Xbox One reaches 100k units in China in one day.

September 29th marks the first day in 14 years in China that gamers were legally allowed to buy a games console. With the ban now lifted, Microsoft have been first out the gate releasing the Xbox One in cooperation with BesTV. The Microsoft console over shifted 100k units in China on Day 1 according to Chinese forum ‘A9VG‘. However, one thing we aren’t sure of is whether that is 100k shipped or 100k sold (a very different metric).

This is especially impressive considering how much Xbox usually struggles outside the US and Europe with Japan typically seeing low sales (even the PSP outsells the Xbox 360 there). Microsoft saw just 23,000 Xbox One units sold in Japan in it’s first week. China actually has more gamers in it than the entire population of the US so it’s going to be a huge focus for Sony, Microsoft and Nintendo over the coming years. The PS4 is expected to launch there soon. 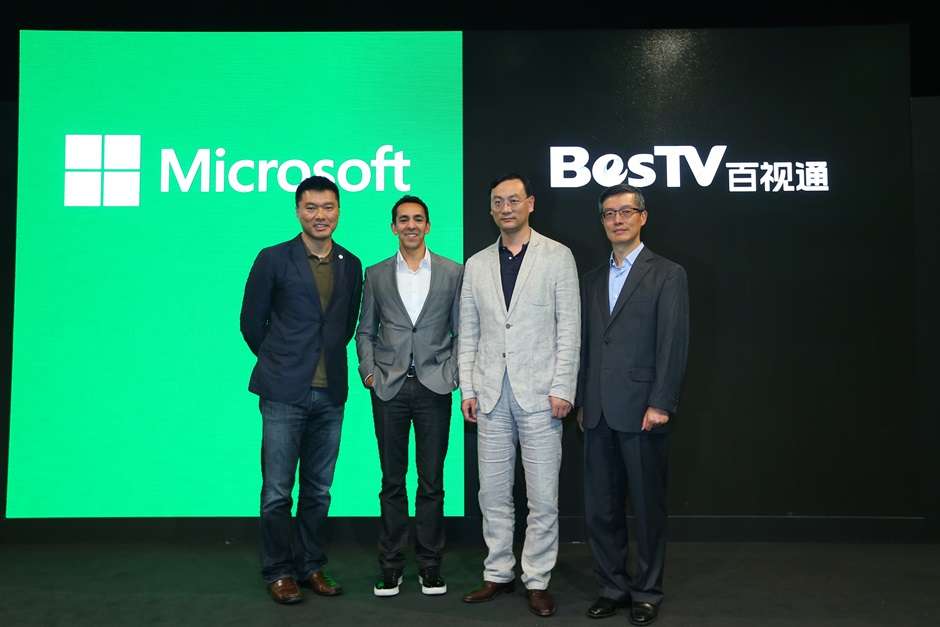 Our fellow gamers in China have a pretty impressive launch line-up to choose from including:

However, all console games in China need to get approval from the government’s culture department. This means that any games that go against local culture or that promote violence or drugs won’t be allowed to go on sale (digitally or physically) there. This is probably why the Xbox One’s AAA games such as Destiny and Titanfall aren’t in the launch line up. We’ve seen games changed massively for the market (see COD Online) so we might see toned down versions of these games in the future. China has a large black market for games consoles so it’ll be interesting to see how this interplays with consoles now being legal.

What do you think of the Xbox One launching in China? What effect do you think it’ll have on the industry? Let us know in the comments below or on our Facebook or Twitter pages. Don’t forget to subscribe to our YouTube channel for reviews, previews, hands-ons and more.