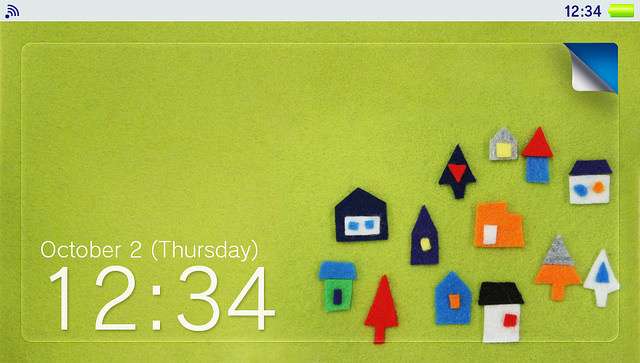 Today marks the release of the latest PlayStation Vita update. Firmware v3.30 should be launching any minute now. This time, the update is all about personalisation. Themes are finally coming to the PS Vita allowing you to make the start and home screens your own; a neat little addition is background music too! Also new this time are big improvements to Trophies and Calendar apps among other changes.

Just like on PS3, and soon to be PS4, you’ll be able to purchase and download themes from the PlayStation Store to customise your device. You’ll be able to change your themes on the fly through the PS Vita’s Settings app. 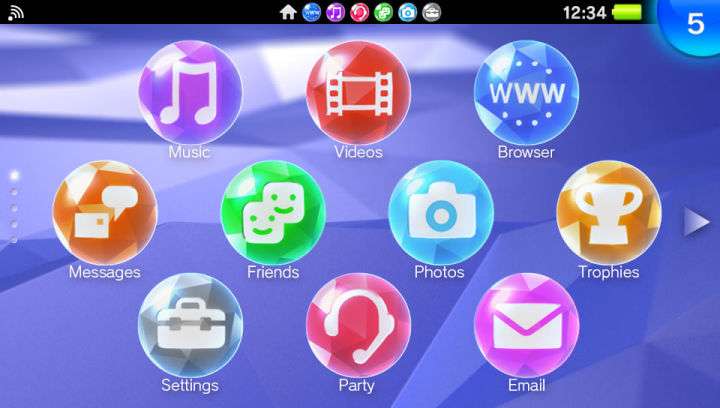 There will be a mix of game and non-game themes at launch with Crystals, Four Seasons and Stitching arriving for non-game themes. For game based themes, you’ll be able to expect some themes from Sony’s exclusive IPs including Uncharted, Tearaway and Freedom Wars. Each should have it’s own custom background music; it’ll be a relief to finally hear something different while navigating the PlayStation Vita UI! 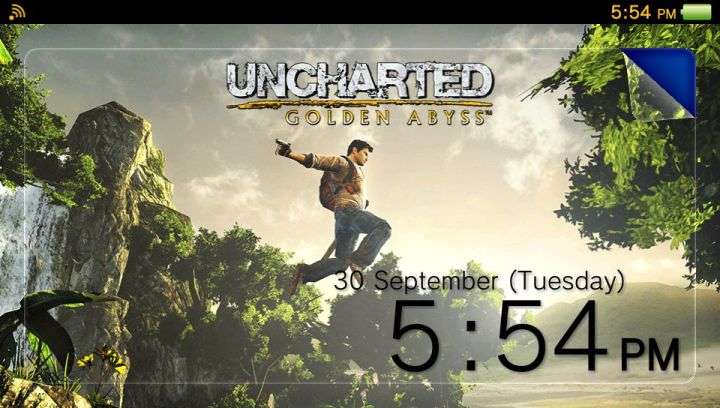 New to PlayStation Vita is ‘Trophy Rarity’. Just like on PS4, you’ll be able to see just how many people have the same trophies as you. It makes getting that platinum that little bit sweeter knowing that only 1% of players around the world have the same trophy as you. Connectivity has also had an upgrade with the Calendar app now being able to extend into other apps. This means you can send files from your calendar to your friends via messages or email. This makes arranging strike missions in Destiny a ton easier when you’re out and about.

There hasn’t been an announcement on when the latest PS4 update is arriving but you can expect to see it soon (and hear about it on TheEffect!). It too will introduce themes along with YouTube share functionality, ‘SharePlay’ and more.

What do you think of the latest PS Vita software upgrade? Let us know in the comments below or on our Facebook or Twitter pages. Don’t forget to subscribe to our YouTube channel for reviews, previews, hands-ons and more.