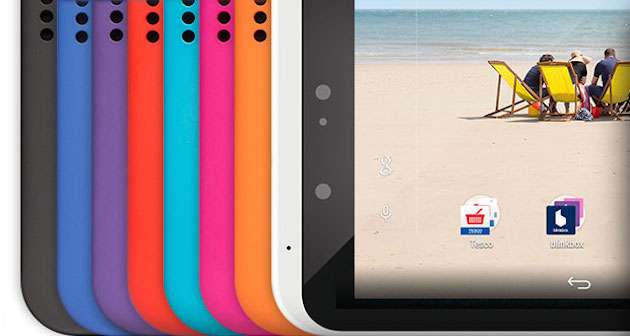 Today, Tesco unveiled it’s latest low-cost tablet, the ‘Hudl2’. With the original Hudl selling so well (an estimated 750k units) there isn’t a huge collection of changes this year but it’s still faster, thinner and lighter. Always welcome improvements if you ask us! The 8.3-inch, 1080p screen with smaller bezels than the first Hudl looks great; it really looks like a much nicer tablet to use everyday.

The Hudl2 is aimed at the lower end of the market so you won’t be finding any Tegra K1 chips here. Saying that, it’s got some decent specs with 2GB Ram and a 1.83GHz Intel Atom quad-core processor running Android 4.4 as standard. You can expect that to last you 8 hours on a full charge (according to Tesco). Media wise, you’ll find dual Dolby-optimised speakers, a 5mp camera on the back and a 1.2mp camera on the front for those Snapchat selfies. It also has 16GB of internal memory with a MicroSD slot allowing you to expand that up to 64GB. 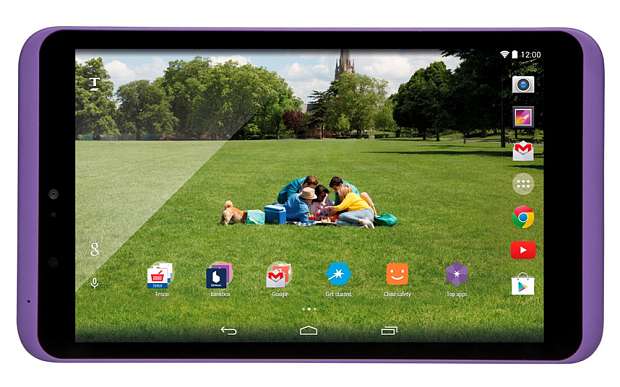 Just like last year, the Hudl2 is enhanced by a range of Tesco services. Blinkbox (Tesco’s online media arm) lets you download books and movies to your device. There is even a streaming service for music. The ‘MyTesco’ app is accessed by tapping on a small ‘T’ icon in the top left of the screen. Think GoogleNow for your shopping. You’ll get special offers based on your purchases, get new recipes, be able to view your clubcard points and even see updates on your weekly deliveries. The tablet still has full access to the Google Play store. 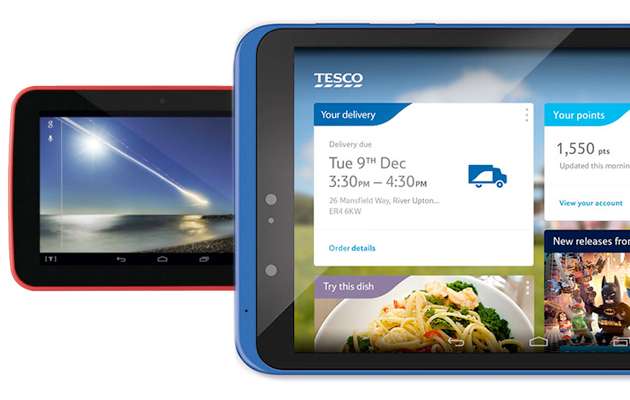 New this year is a range of child-restriction options. With in-app purchases and unregulated web browsing being an issue for many parents, it’s good to see Tesco bringing these options to the table. When setting up the tablet, parents can block access to apps and sites and even set timers on usage. Great if you’re trying to get the kids to play outside more!

This year sees the introduction of new colours with a more muted tone than what we’re used to seeing on mobile devices like Lumias or HTC Windows Phones. The Tesco device will come in black, blue, purple, red, aqua, pink, orange and white. Similar to the iPhone 5C, using a range of cases, you can choose from up to 64 tablet and case colour combinations. There is also an expanded accessory range this year (headphones, screen protectors etc). 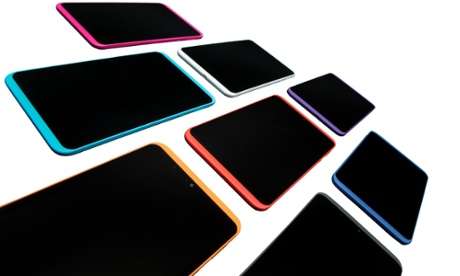 Just like the first Hudl, the Hudl2 will be priced at £119. The first Hudl was not released in the Republic of Ireland but it was available in Northern Ireland for those of you making a trip up. It was also available to buy on the Tesco Direct website. UK customers were able to bring the price down even further using clubcard points. We’ll keep you updated on whether the device will be able to buy in-store in Ireland.

The Hudl2 is released in UK Tesco Stores and online on October 8.