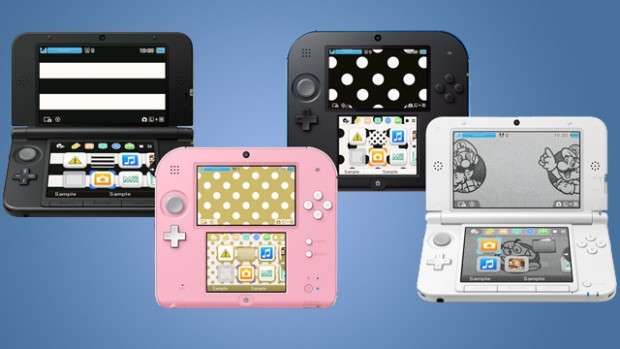 Nintendo has announced the latest Nintendo 3DS update which is also coming to the Nintendo 2DS handheld device. The update is a big step up from v8.1 with the introduction of themes and added support for system functions. It seems to be a copycat month for handheld gaming devices with the PS Vita launching themes last week. Find out what update v9 will bring you below.

Nintendo now have a range of five themes you can choose from with basic themes coming in at the sweet price of nothing (they’re pre-installed in fact) but unlike the PS Vita, more complex character based themes (like Mario) are going cost you between $0.99 and $1.99. We are still waiting on confirmation for Irish eShop prices. 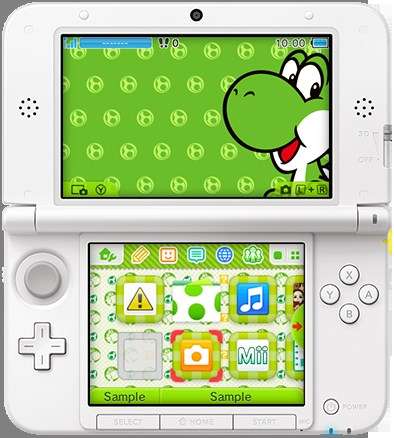 Unfortunately, there isn’t a big range in Ireland at the moment but in Japan, there are already over 50 themes featuring Nintendo’s biggest series like Zelda and Animal Crossing and it’s biggest stars like Mario and Peach. We’ll keep you updated on when more are coming to the Irish eShop.

To show off your snazzy new theme, you’re now able to take a snapshot of your home screen by holding the ‘Y’ button and pressing up or down on the d-pad. The eStore has been redesigned slightly to make it easier to navigate and of course there are the usual raft of stability and minor adjustments.

Five themes are pre-installed and additional themes can be purchased from the Theme Shop. Themes can be changed by using settings located within the HOME Menu settings

The Nintendo eShop Title Information page has been updated to provide easier access to any available videos, demos, user reviews, and other information