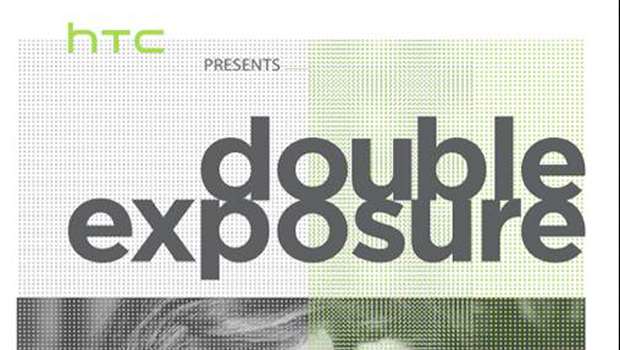 HTC are set to host a ‘Double Exposure’ event in New York later tonight with rumours of the ‘Ultimate Selfie Phone’ being announced along with some weird new action camera device which would be the first time HTC has entered into such a market.

We’re also seeing rumours of the HTC One M8’s camera getting a boost but these seem to be links to the Asian market only so not sure if we’ll see anything about that tonight. 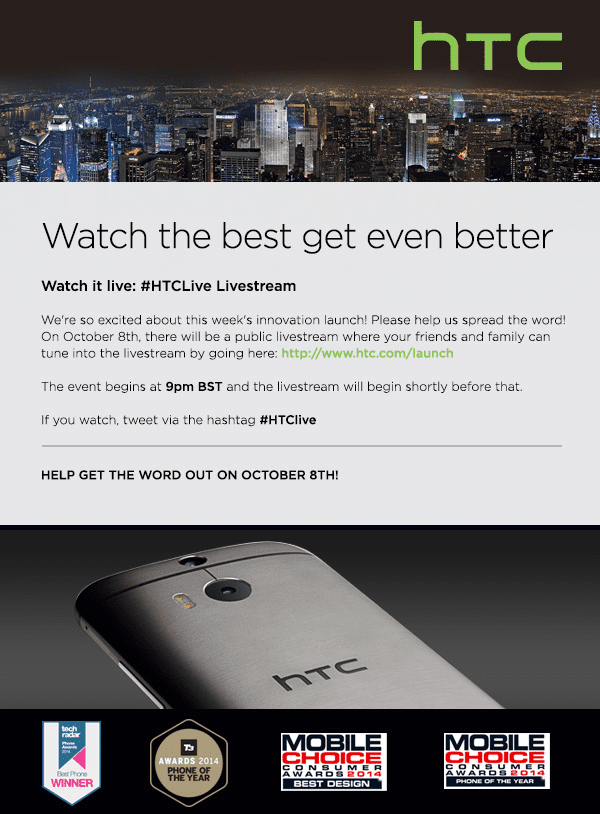 The event is set to kick off at 9PM Irish Time so you can watch the whole thing live on the stream below.