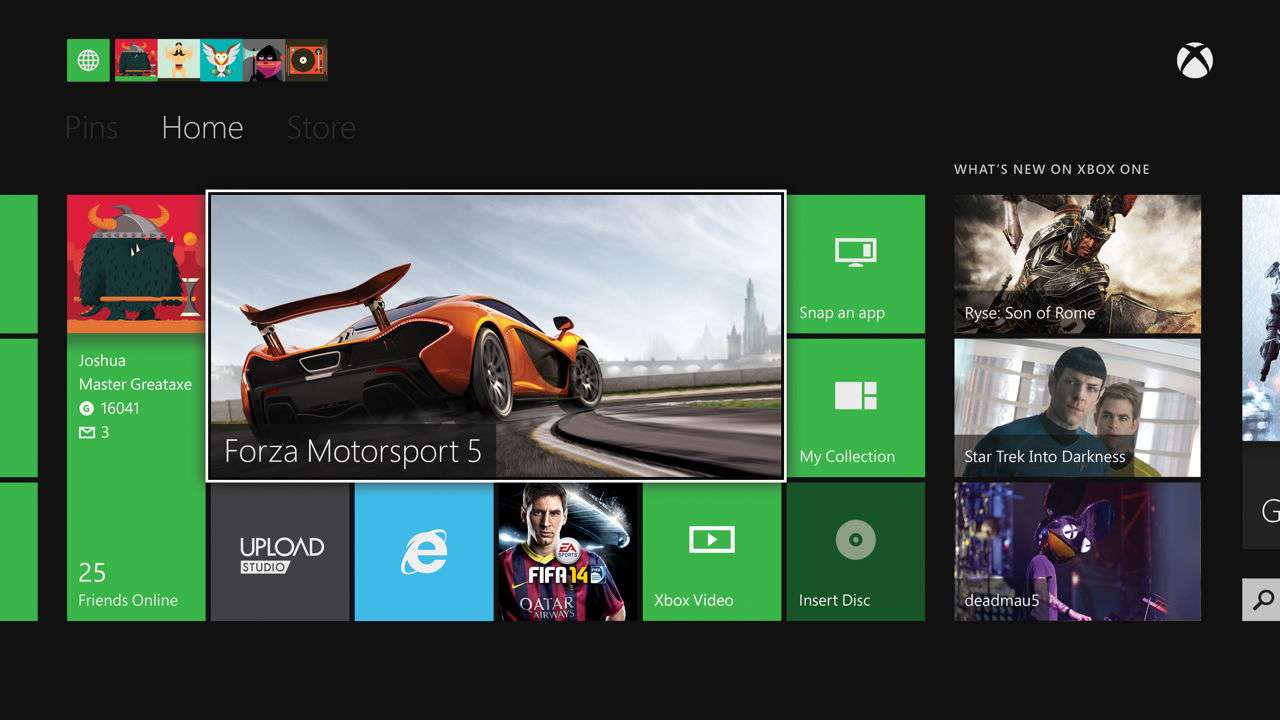 Screenshots and Themes coming in a future Xbox One Update

Anything you can do, I can do better. We’ll be seeing if this is the case soon with the news that Xbox One owners will soon be able to take and share screenshots with their friends and personalise their console with themes in an upcoming Xbox One Update. The news was announced by Xbox One head Phil Spencer on the Inner Circle Podcast (link at the bottom of this post).

Screenshots are a long-awaited feature as PS4 owners have been enjoying taking and sharing these since the PS4 launched in Ireland in November last year. Spencer admitted in the podcast that he had been “beaten up” about it by Xbox fans. With the PlayStation 4’s 2.0 update coming any day now (which introduces themes), it’ll be exciting to see whether these updates are coming in the XBox October update or if these are coming further down the line. Funnily enough, the Xbox One is the fourth console to get themes in the last 30 days. PlayStation 4, PlayStation Vita and Nintendo 3DS theme updates were announced recently. 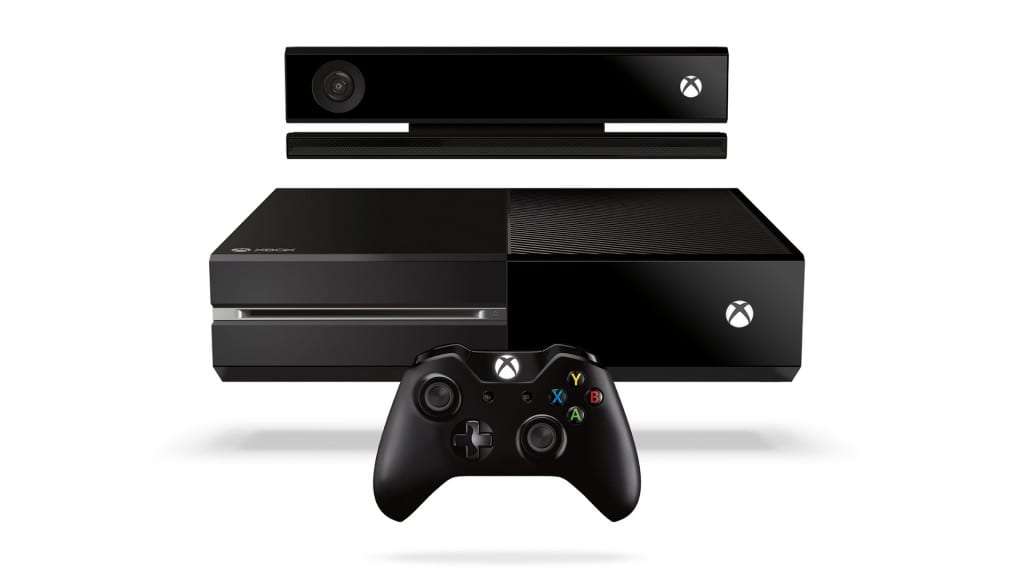 In the most recent update for Xbox One’s OS, we got a new media player, external hard drive support (finally!) and better SmartGlass features including:

There isn’t an ETA on screenshots and themes coming to Xbox One but we will keep you updated!