The Sunday Effect #2 – The Beta Edition

Grab that cup of coffee, sit down and relax while catching up with everything important (and not-so-important) that happened this week in the worlds of tech, gaming, film and TV on the Sunday Effect. Let’s get cracking. 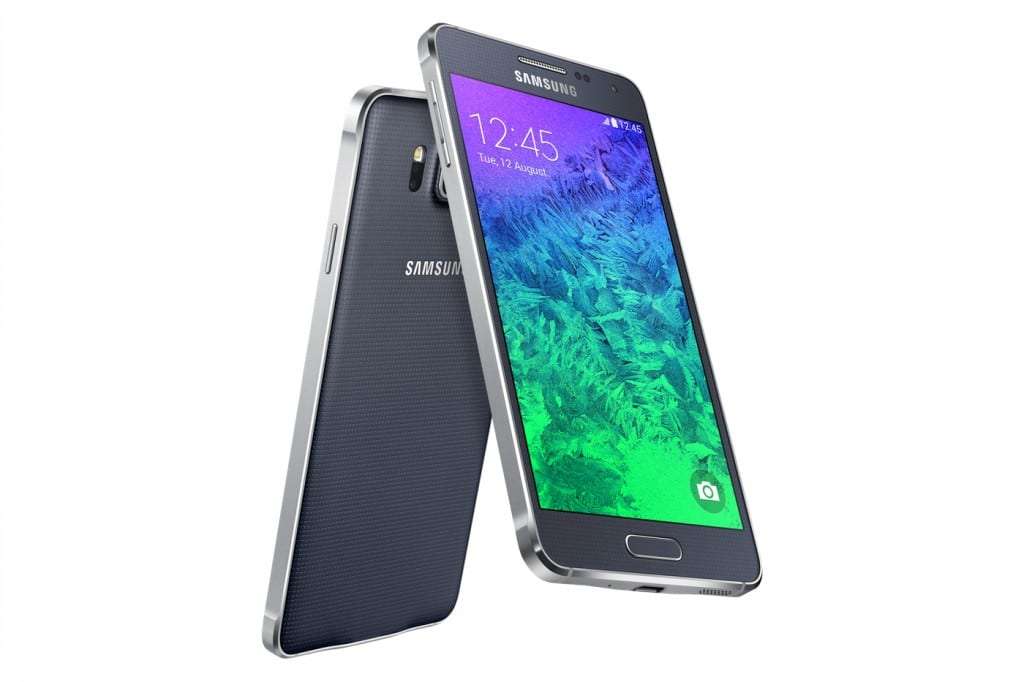 What did we make of Samsung’s newest flagship? Find out in our review. Hint – It’s a rather confusing phone.

Screenshots and Themes coming in a future Xbox One Update 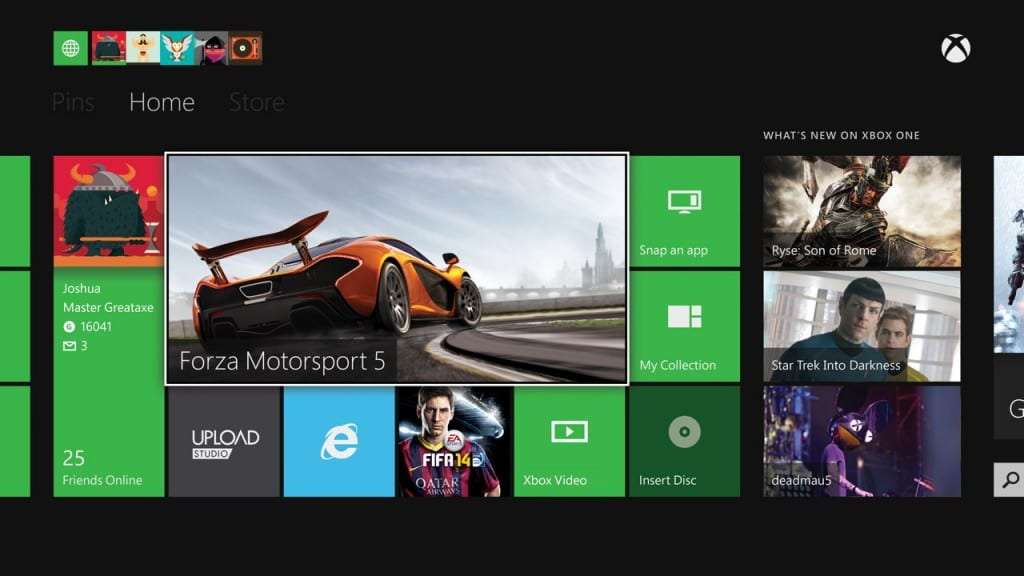 Phil Spencer has announced that Xbox One owners are finally getting the ability to customise their console and take screenshots of their gameplay. Find out more here. 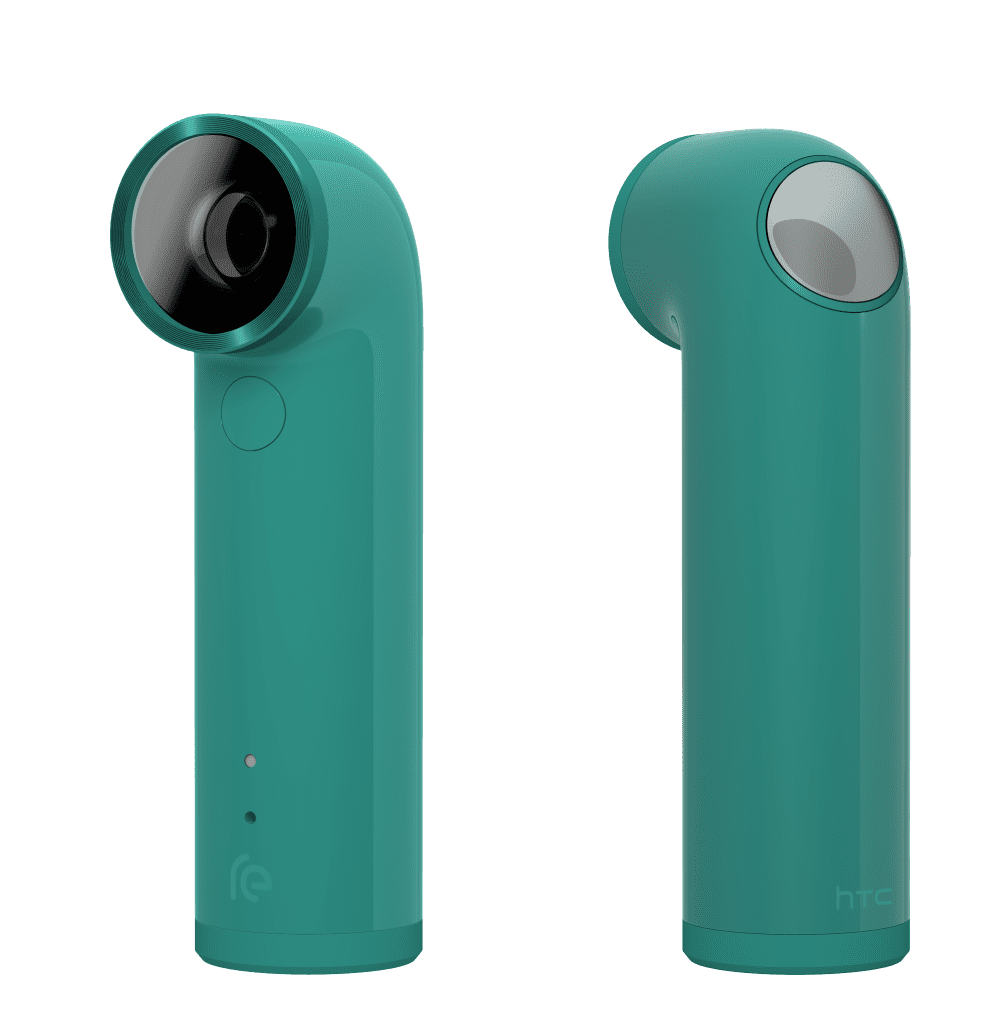 It was a busy week for HTC fans with a new ‘Selfie-focused’ smartphone, a brand new action camera device called the RE. Find out more about HTC’s new devices and check out those gorgeous new phones right here. 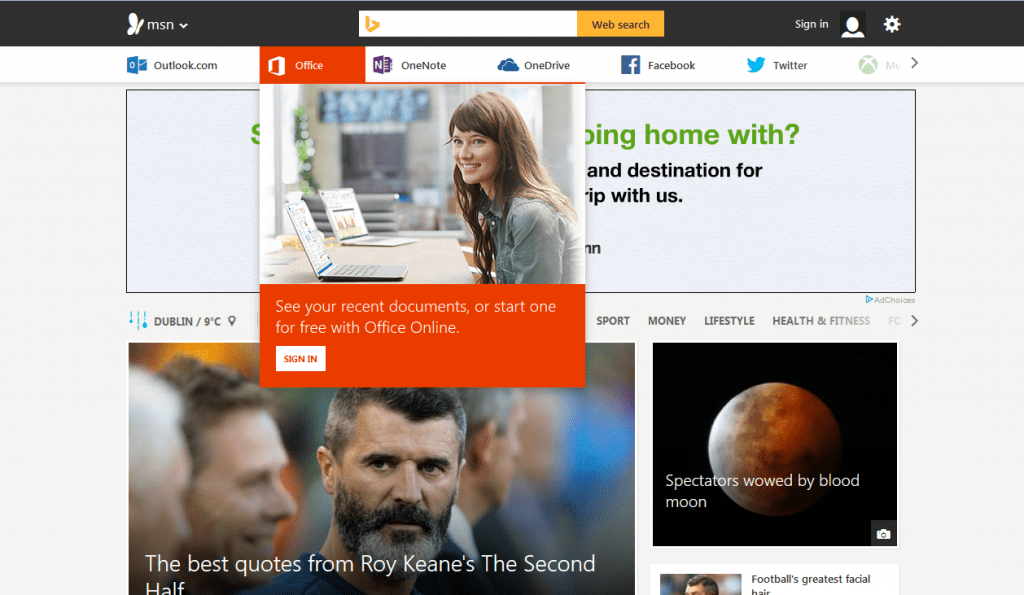 Microsoft has revamped its aging MSN news website, giving it not just a fresh coat of paint but also additional functions, linking it to other Microsoft services. Find out what that means for you right here.

Finally finished it! The go-here, scan this gameplay gets tiring and feels more like a checkout-sim at points. Truly a disappointing game. About to get cracking on Shadow of Mordor today thanks to Tony’s recommendation! 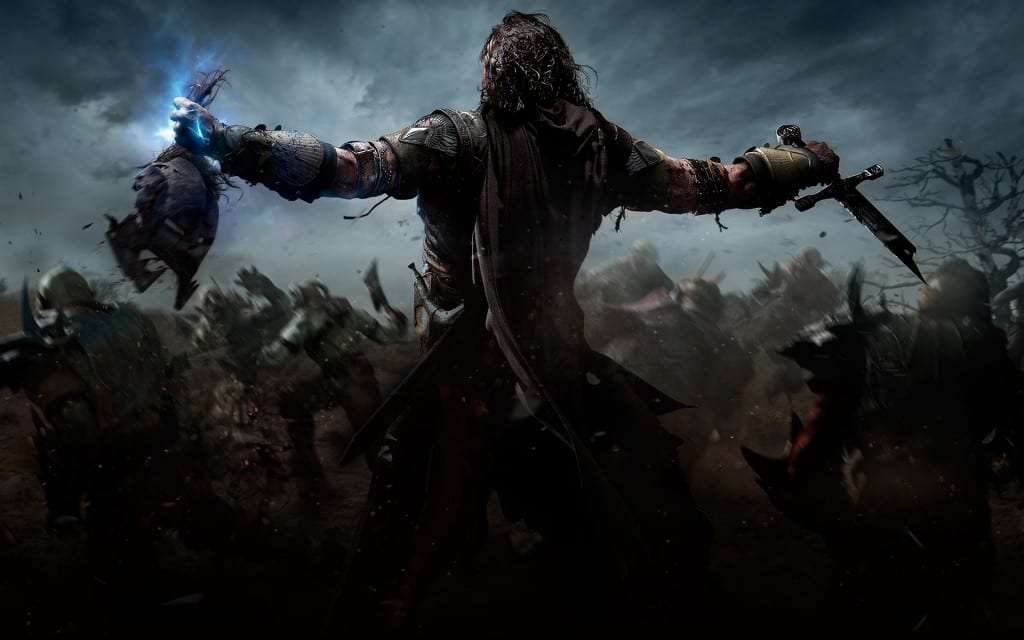 Having spent more that  in Shadow of Mordor so far, I thought I’d seen it all! But no, there is much more to see. I’ve moved into a new area (that I didn’t know existed) and doing some pretty sweet missions that I’m having loads of fun with. Don’t get me wrong, I get very frustrated when I get killed by the same enemy several time and see him level up and become even harder to beat, but at the same time, it’s one of the aspects I’m enjoying about the game.

Would I still recommend Shadow of Mordor? Absolutely… without hesitation. If you haven’t picked it up yet, just do it, you won’t be sorry.

Chris – The Arrow: The Calm 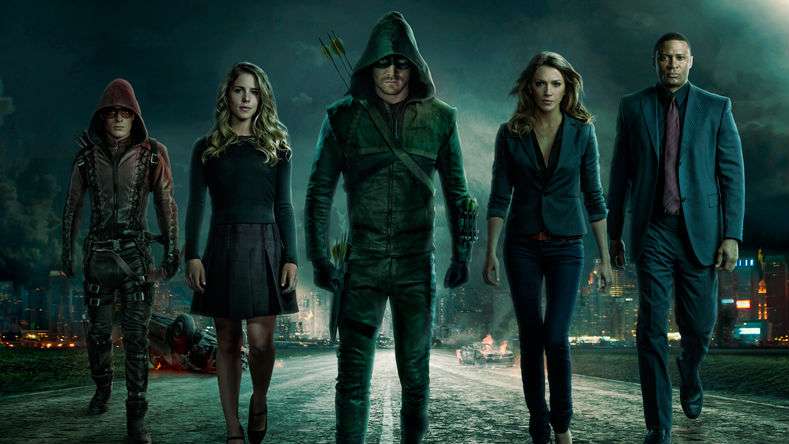 Arrow, the godfather of modern super hero TV, is back and after a satisfying Season 2 that ratcheted up things in almost every area from the first season, it’s great to see Oliver Queen/Arrow now fully transformed from hooded vigilante into full-blown hero. I don’t want to give away too much but here’s the synopsis:

With crime in Starling City at an all-time low thanks to the Arrow and his team, Oliver thinks he can finally balance being both the Arrow and Oliver Queen (Stephen Amell), and asks Felicity out on a date. However, when a new villain emerges, who has claimed the name Vertigo from the recently deceased Count, Oliver is caught off-guard and someone close to him is hurt. Oliver and a newly suited up Roy take on the Count. Laurel joins Arrow’s inner circle and Felicity gets a part-time job at a tech store to make ends meet. Also, Oliver fights to regain his company, Queen Consolidated, but comes up against a very worthy in the form of Ray Palmer aka The Atom (Brandon Roth).

If you’ve been following The Arrow you’ll know how great this series has become in just two season so it’ll be fun to see if the writers and producers can do it again with season 3. One thing I will say is that Roy’s new duds look better on-screen than they did in the promotional picture released over the summer, but that’s largely because we didn’t have a lot of time to study them or see them in action. All in all though Arsenal (Red Arrow/Roy) is looking pretty bad ass.

Doctor Who: “Are you my Mummy?” 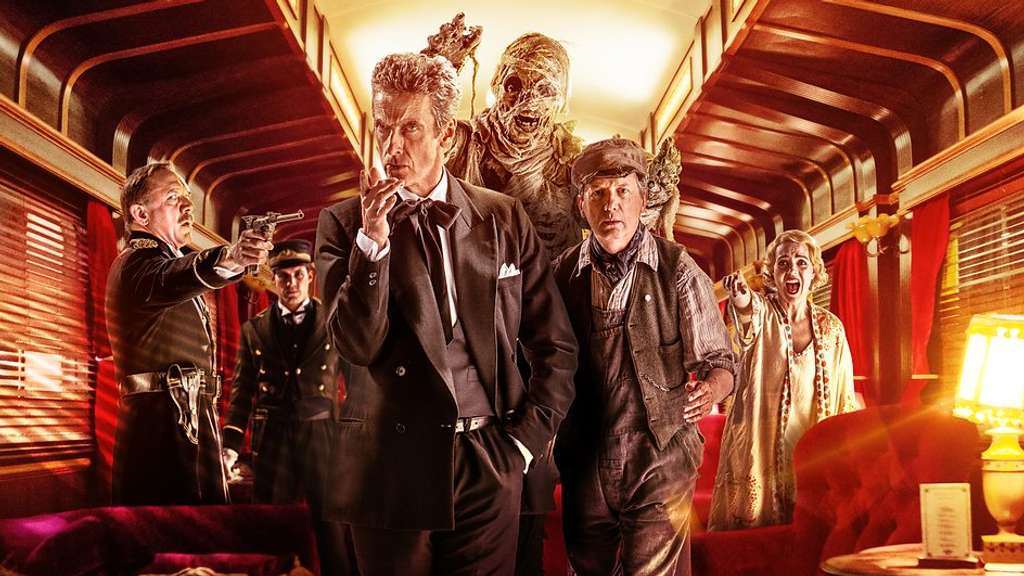 The soldier fascination continues, as does Clara getting bad storylines. I feel sorry for her character as I’m not buying her this season. That being said, the actual story and presentation of the Mummy on The Orient Express was excellent, a much-needed kick up the backside for mid-way through the series. So far we have death, soldier, and heaven/promised land as our themes for this series it seems. Make of that what you will. 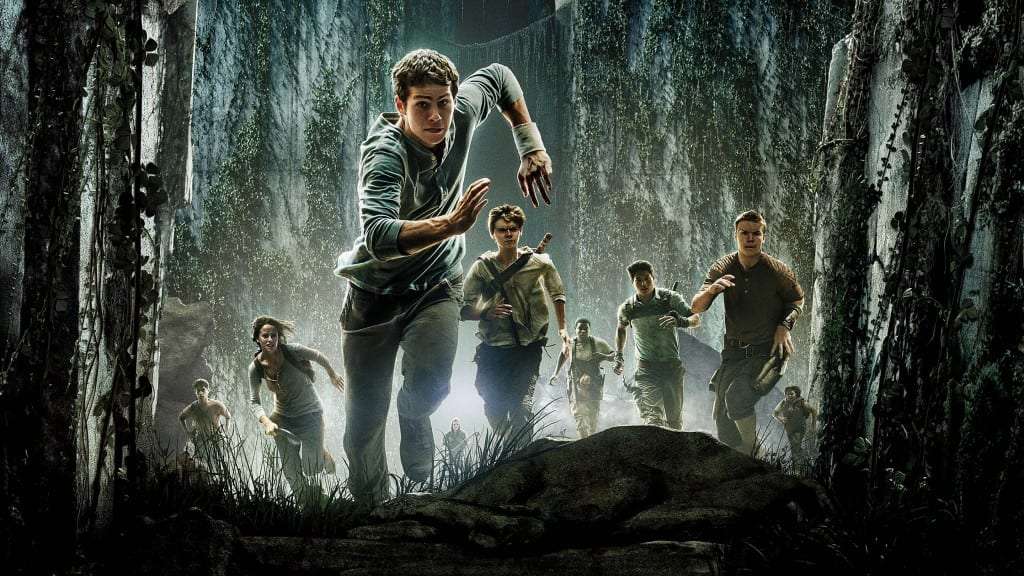 I doubt this film is even worthy of it’s current 56% rating on Metacritic. The Crystal Maze / Hunger Games mashup seems like a good idea on paper but in practice, this film really just gives you totally unlikable characters and it’s utterly predictable. The basic premise is kids being put in a maze with no memory or knowledge and seemingly no way out. It’ll be popular for it’s target market, but for anyone that read the books, you’ll find a much more unpleasant experience in the film. They stripped a lot of character likability out of the film in the transition from page to screen.