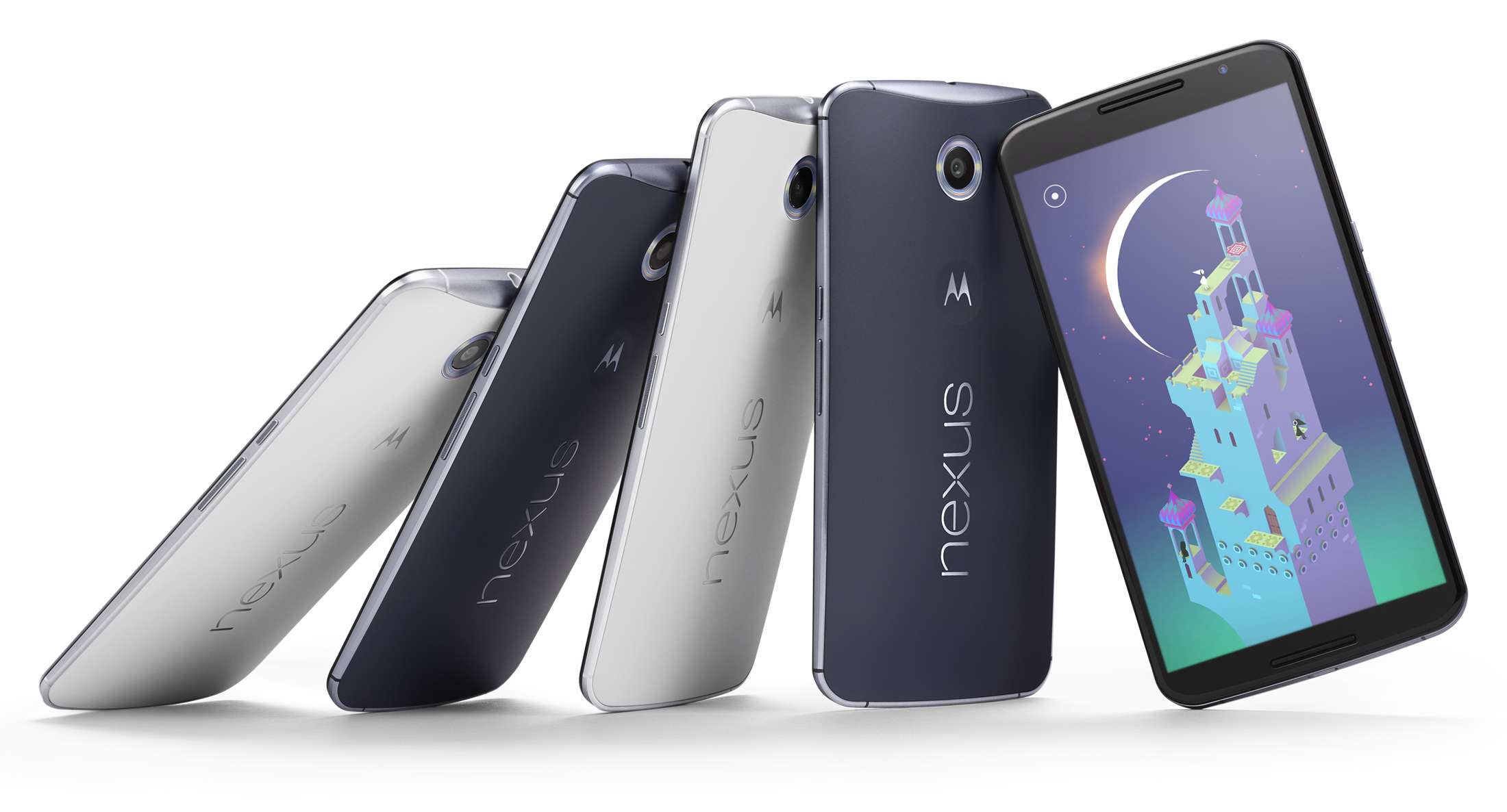 Along with announcing the new Nexus 9 tablet from HTC, Google have also unveiled their latest Nexus smartphone from Motorola, the Nexus 6. Having only released the Youtube video below which appears to make fun of large ‘phablet-like’ phones, Google unveiled their first ever phablet style Nexus device.

Looking like an enlarged Moto X, which was launched last month, the Nexus 6 definitely isn’t for the small-handed among you. With many of the Motorola features also included, this seems to be one hell of a productivity-friendly phone.

Pre-orders for the phone are expected to go live later on this month and pricing hasn’t been confirmed yet.