The Sunday Effect #3 – The Magic Number

What a busy week! Two new Nexus devices, news on the Daredevil series coming to Netflix and we went to New York Comic Con! Grab a cuppa, sit down and catch up on what you might have missed this week in The Sunday Effect!

Google announces the Nexus 6 and Nexus 9. 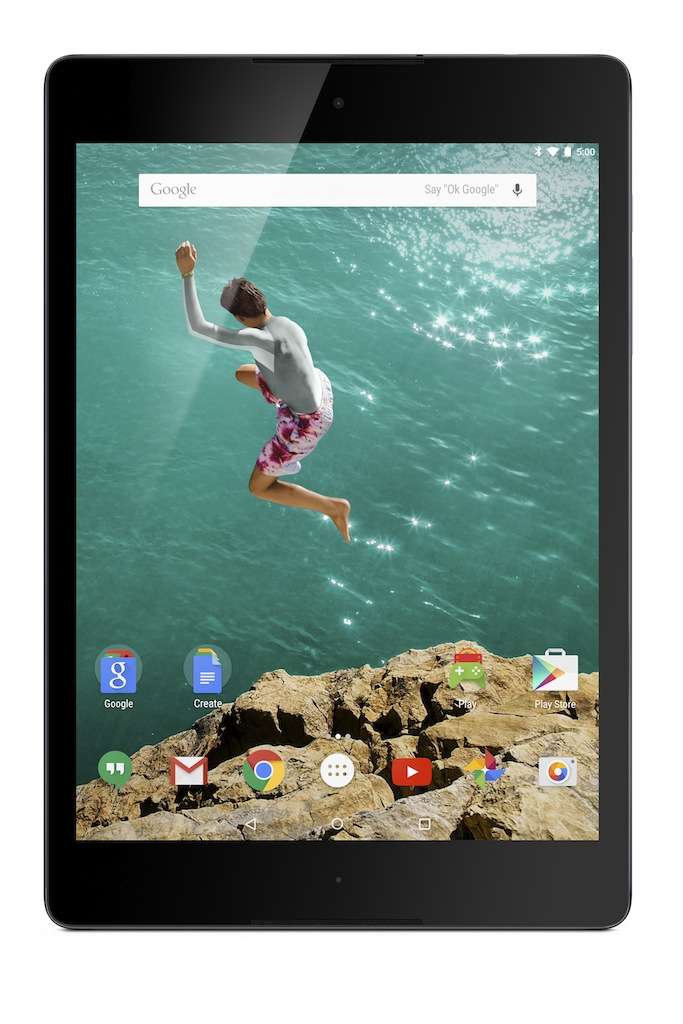 This week, HTC & Google announced the brand new and much rumoured Nexus 9 tablet with the newest version of Android, Lollipop. The Nexus 9 is a 8.9″ 2048×1536 2K tablet with HTC’s iconic BoomSound stereo speakers. It has a Tegra K1 chip under the hood with 2GB of RAM and comes in 16GB or 32GB of storage (unfortunately, there’s no expandable memory option). Find out more in our round up! 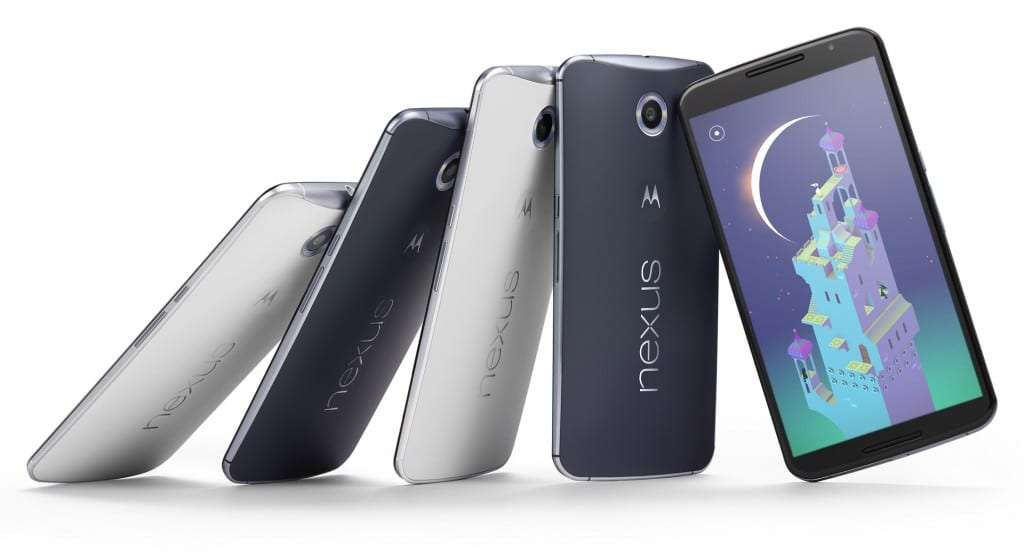 Along with announcing the new Nexus 9 tablet from HTC, Google have also unveiled their latest Nexus smartphone from Motorola, the Nexus 6. With a huge 5.96″ QHD screen, SnapDragon 805, 2.7GHz processor, Adreno 420, a 13MP camera  with an f/2.0 lens and running on the latest version of Android Lollipop, the device is an absolute beast. Find out more in our round up! 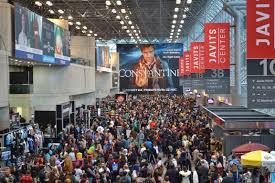 Our man on the ground John has luckily been at NYCC this month and fans (and John) headed back home after four days of some amazing, fun and fantastic panels, screenings and interviews. NYCC has also been confirmed as the largest Comic Con in North America with 152,000 comic, TV and film entertainment fans in attendance, with this excellent news here is our top five moments of NYCC 2014 that we loved from the event. 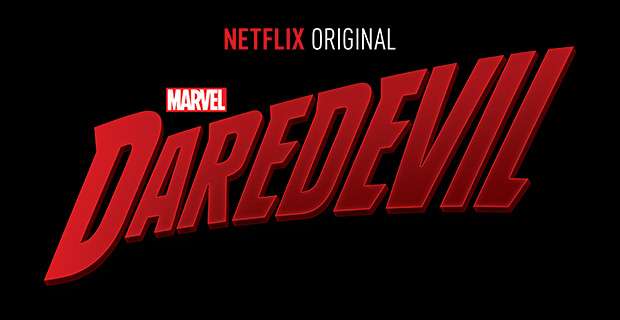 So here it is. Our first look at Charlie Cox in Marvel’s Daredevil, which is scheduled to premier in 2015 only on Netflix. Two images were released; in the first image (above) we see the red glasses wearing Matt Murdock (Cox). For those new to Daredevil, the glasses are worn as a result of being blinded as a boy. Find out more in our catch up! 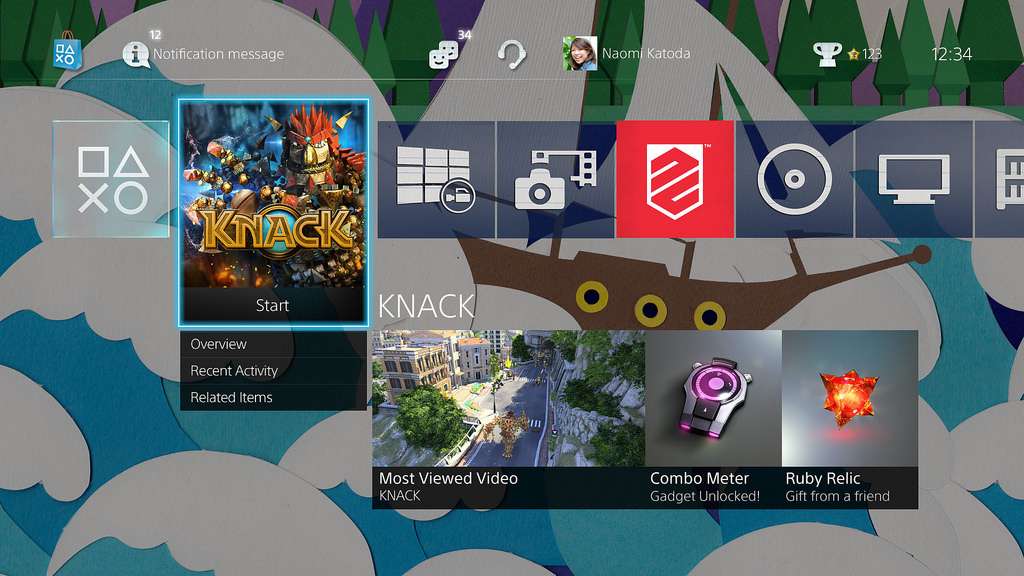 We took a run through of all of the new features in PS4 OS2 including SharePlay, YouTube, USB Media Playback and more.

What we’re watching and playing this week: 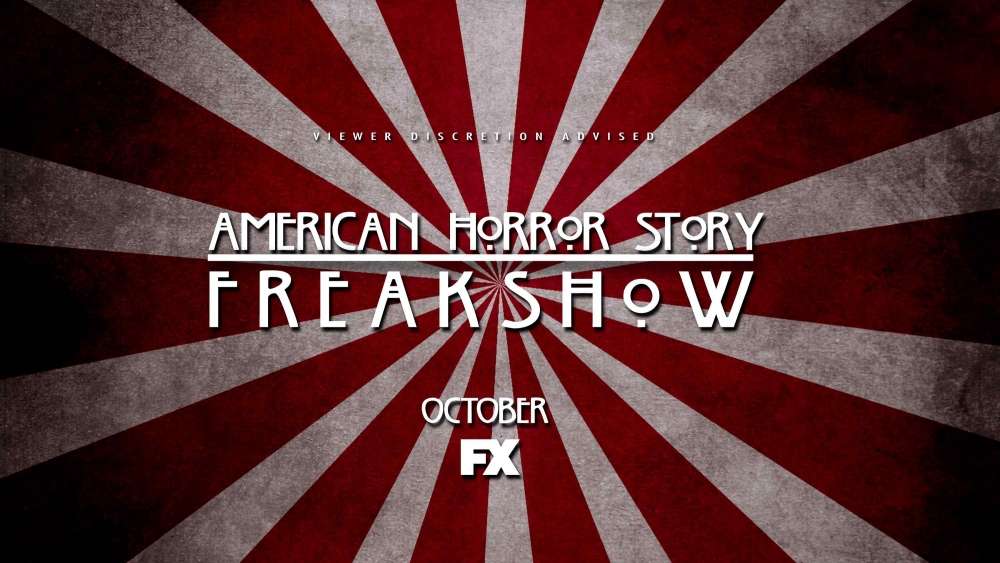 The fourth installment in the horror series from the creator’s of Glee has had a promising start! The show, set in a southern Freak Show has a great ensemble (thankfully still including Kathy Bates and Jessica Lange). The setting is perfect to un-nerve with a few fan-favourites returning from past series. It’s pretty unclear what the ‘big-bad’ of this year is but they’re certainly sowing the seeds. Highlights for me are a particularly unexpected ‘performance’ in the first episode and Bette and Dot. They’re absolute show-stoppers. Literally. Times I jumped out of my seat in EP2? 4. Don’t watch it before bedtime! 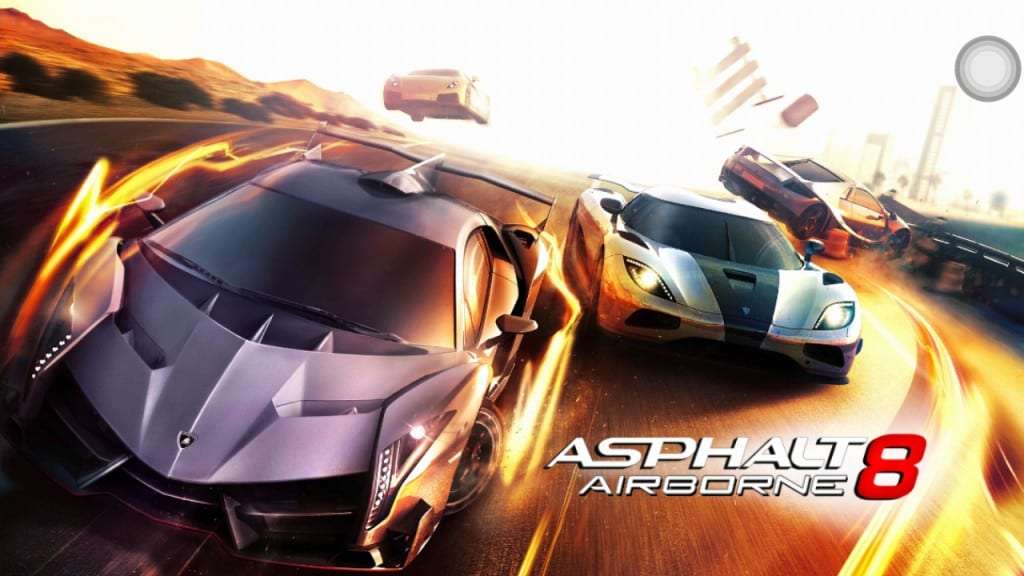 This is one of those games that you expect to be good, and get pleasantly blown away by just how good it really is. Written for Metal, it makes full use of everything your phone has to offer graphics wise. Controls are clever and responsive making it easy to pick up straight away. It offers customisation that is both engrossing and vast that will keep you playing for weeks. Definitely my favourite racer on iOS so far! Plus, it’s free to download!