Benedict Cumberbatch has reportedly been cast as Marvel’s Doctor Strange for the upcoming film in 2016 about the damaged, but talented, surgeon turned Sorcerer Supreme. Cumberbatch is known for his memorable portrayal on TV as the titular Detective Holmes in BBC’s Sherlock; and he is no stranger to large fan films portraying John Harrison (aka Kahn) in Star Trek Into Darkness and the voice of Smaug and the Necromancer in the Hobbit films. He also plays Alan Turing in the upcoming The Imitation Game set for release in November 2014. We can’t wait to see how Benedict Cumberbatch interprets this mystical Marvel character, especially given the recent announcement of horror-helmer Scott Derrickson (Sinister, The Exorcism of Emily Rose) as the Director. We are excited to see how both the character and movie of Doctor Strange will play out.

This announcement also builds on a lot of recent buzz for Doctor Strange with confirmation of the 2016 release date scheduled for 4 November, through to the announcement Jon Spaihts (Prometheus – original script) as the writer. These details for Doctor Strange are great news for the development and commitment of Marvel to the titled and untitled phase-3 movie projects scheduled up to 2019. 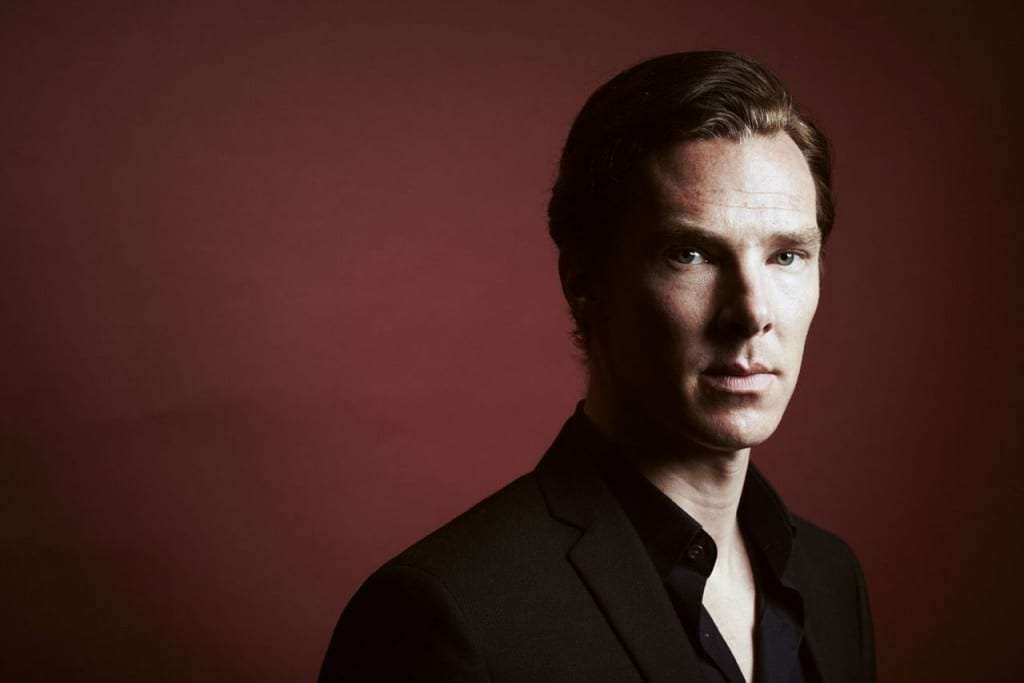