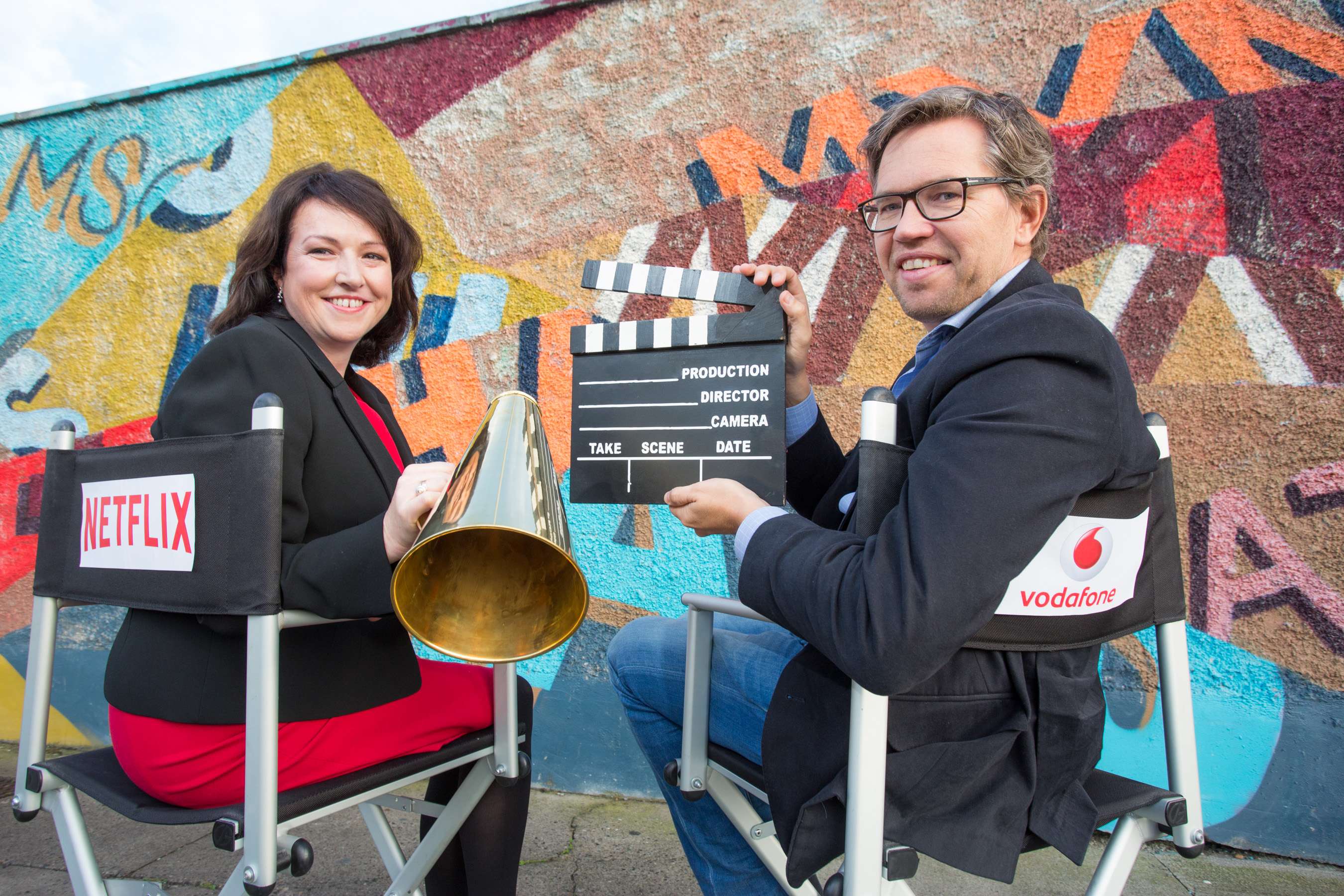 Vodafone Ireland has launched an mobile promotional partnership with Netflix, the world’s leading Internet television network. To celebrate, Vodafone is giving a gift of six months’ Netflix to post pay customers on RED Extra plans just in time for those wintery nights.  Customers can now enjoy a wide variety of movies and TV box sets, from modern hits to cult classics, via their smartphones, tablets, TVs or other devices. Existing Netflix customers can also avail of the offer by simply signing up. The Netflix partnership is the latest addition to Vodafone’s already stellar sports and music entertainment packages. 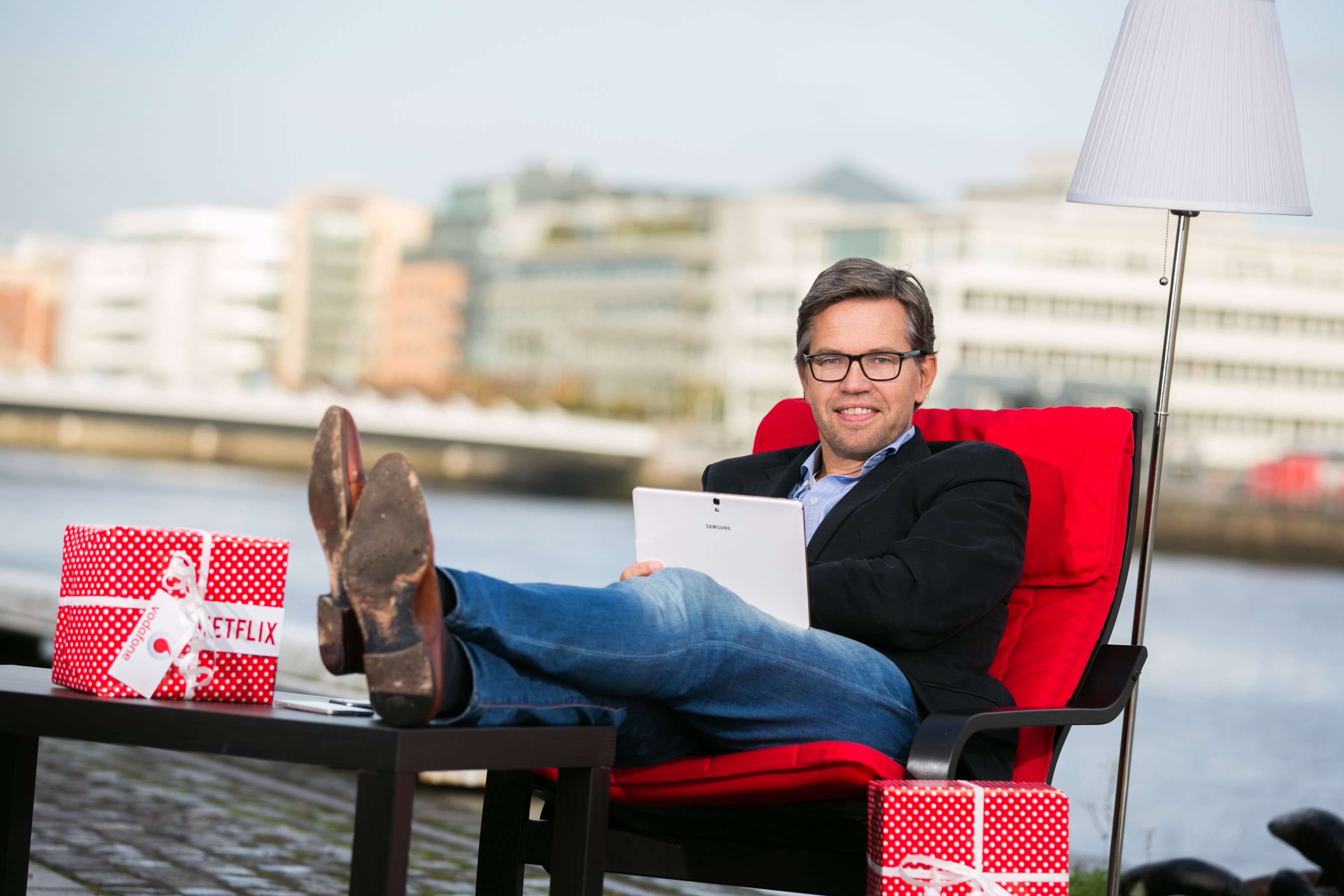 Vodafone Red Extra customers choosing Netflix will have access to a wide variety of movies and TV box sets, including original series such as the award-winning House of Cards, Arrested Development and Orange is the New Black, for six months. With Netflix viewers can instantly watch as many TV programmes and films as they want, as often as they want, anytime and anywhere they want. They will be able to use their smartphones, tablets, laptops or smart TVs to watch an ever growing selection of titles, with new episodes added regularly, with the flexibility to stream in HD andon up to two devices simultaneously.

“We’re delighted to be partnering with Netflix and are celebrating this latest addition to our growing number of entertainment partners with a gift of six months Netflix. Just in time for winter , our customers can now have their favourite TV programmes and films at their fingertips to enjoy wherever and whenever  on their TVs, tablets or  smartphones. While out and about, this is enabled by an amazing video streaming experience, thanks to our superfast 4G, which is the largest in Ireland and now available to over 75 percent of the population.”

The partnership with Netflix comes as Vodafone continues the national roll-out of its superfast 4G network.  The programme has already reached 6 cities and over 350 towns across the country offering the widest national coverage available.  Vodafone is on schedule to complete its national roll-out programme, which is focused on expanding data coverage across both urban and rural areas.