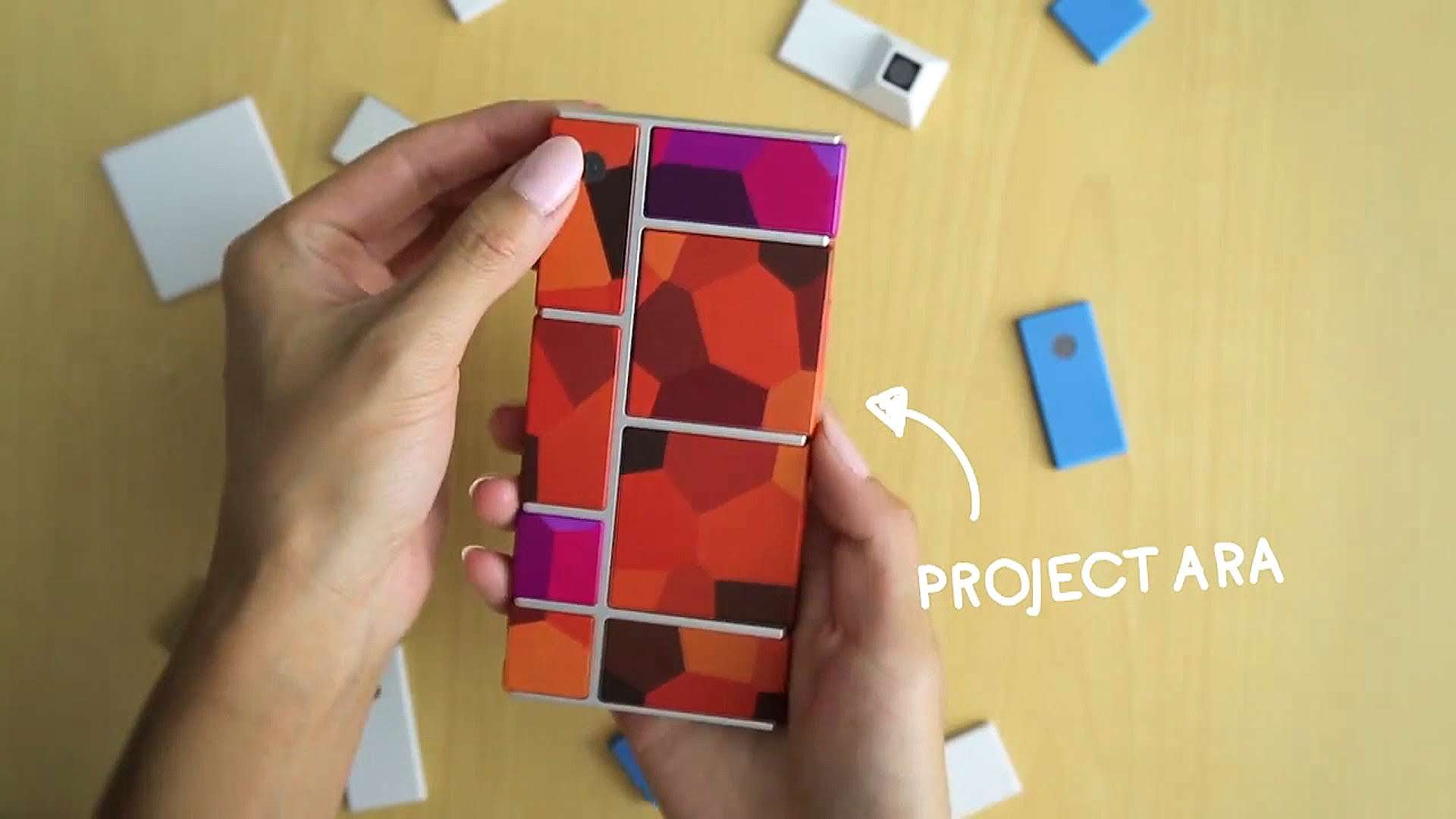 Phonebloks, the creators behind the intriguing Project Ara smartphone which Google snapped up have just released an update video showing you how they’re getting on with their slidable, clickable, highly-customisable phone concept.

The video shows us a project Ara demo phone known as Spiral 1 booting up and not surprisingly, it’s running Android and Toshiba are said to be working on chips for the next demo phone, Spiral 2. Google are also planning on holding 2 Project Ara developer conferences in January next year.

What do you guys think? Is a smartphone you can completely customise to your preferred tastes something you would be interested in? Let us know in the comments below.