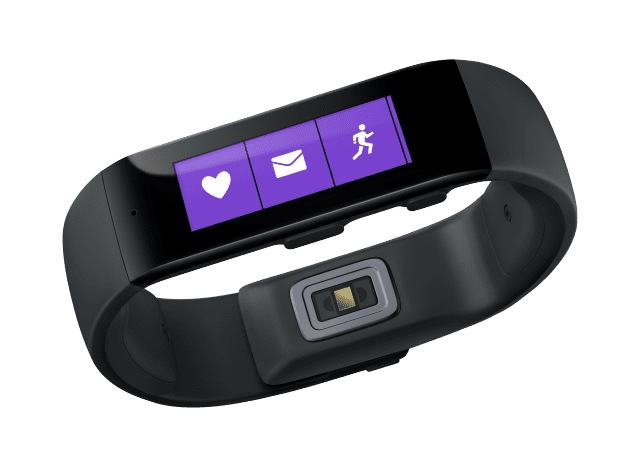 After months of rumours and speculation, Microsoft has entered the wearable devices market with Microsoft Band, a fitness band/smartwatch mashup.

It’s a mixture of fitness features and useful smart watch features, as Band tracks your heart rate, steps and sleep but also has Cortana integration so you can speak reminders to it, or use it to glimpse at incoming calls, texts or emails and it can even tell you the UV level by using an external sensor.

The display is a 1.4 inch touch screen with its 320×106 resolution and inside there’s a vibration motor and Microsoft claim the device will last for 48 hours of “normal use” while it will work with any Bluetooth LE device running Windows Phone 8.1, iOS 7.1 or newer on an iPhone 4S or newer, and Android 4.3 or newer. 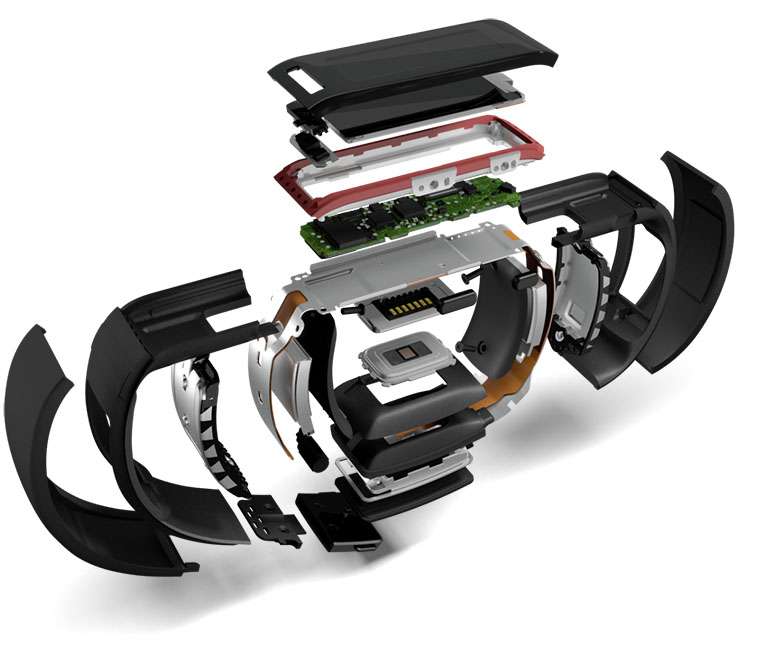 It all syncs your data in the cloud via the new Microsoft Health app which also works across all mobile OS platforms and there’s even a Starbucks app for Band which allows you to pay for your coffee by using the device.

Microsoft Health will work in tandem with other services and devices such as Jawbone, MyFitnessPal or RunKeeper, showing that Microsoft wants to build a health platform, not just a product.

Microsoft Band is on sale today via the Microsoft Store for $199 but sadly only for US customers at the moment. 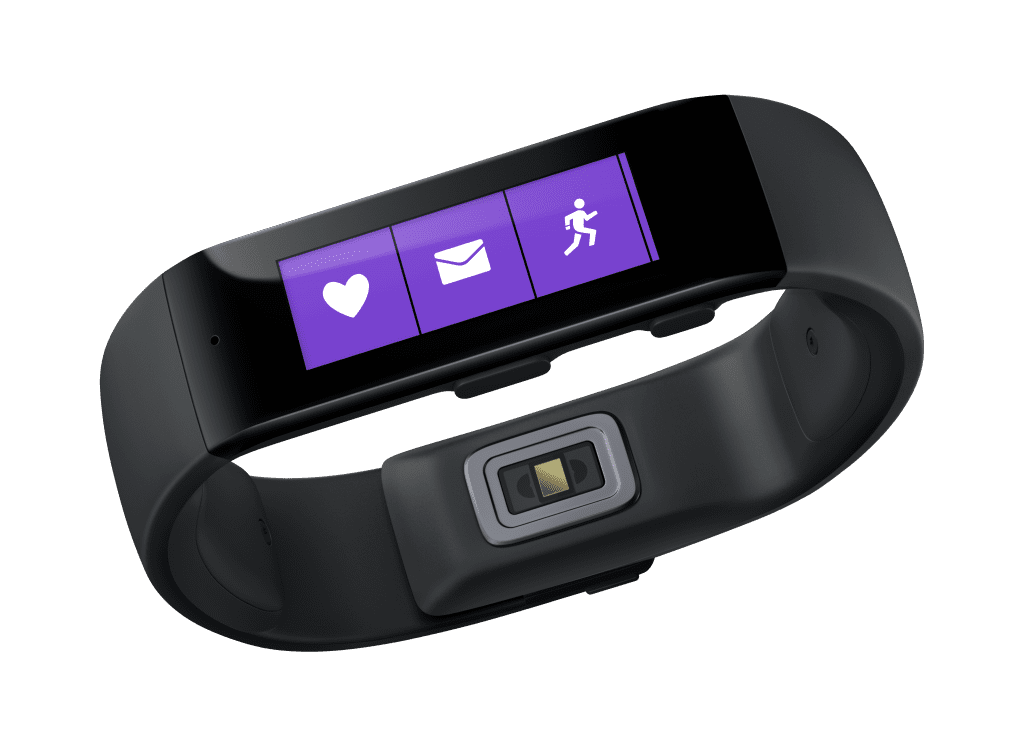