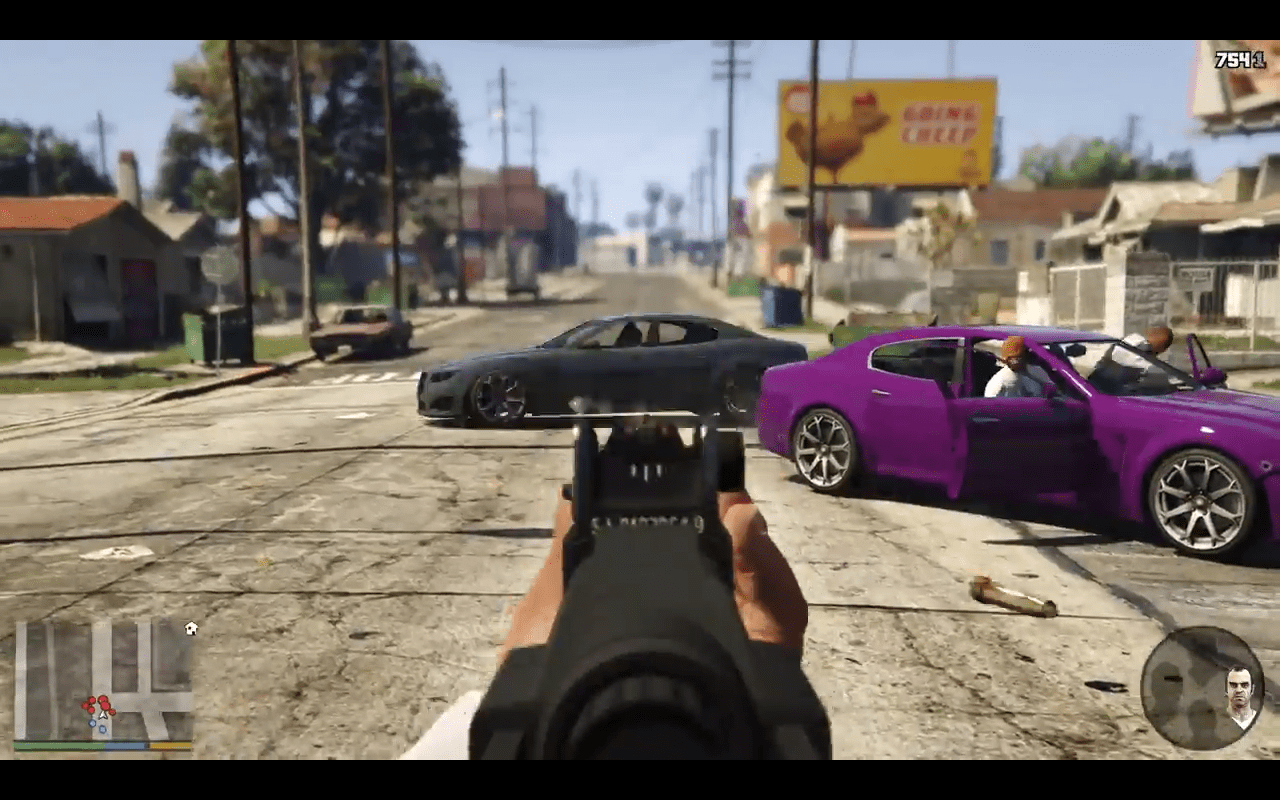 Rockstar Games has just released a video showcasing the brand new ability to play the upcoming GTA V release on Xbox One, PS4 and PC in First Person mode. Now you can go from cockpit flying of a fighter jet to FPS shooting of the rival gangs, all in the newly detailed fictional world of Los Santos.

Grand Theft Auto V is set to launch on November 18th on Xbox One and PS4 with the PC version coming in January on the 25th. What do you guys think? Does the game look improved enough to warrant another buy for those of you who picked up a last gen copy last September? Let us know in the comments below.