It’s been a busy week here at The Effect! Between the goliath of Halo: The Master Chief Collection and DriveClub reviews, Aldi releasing their first tablet and Tony speaking on Tubridy’s 2FM show we’re glad its finally Sunday! What better time to catch up on everything in this week’s ‘The Sunday Effect’. 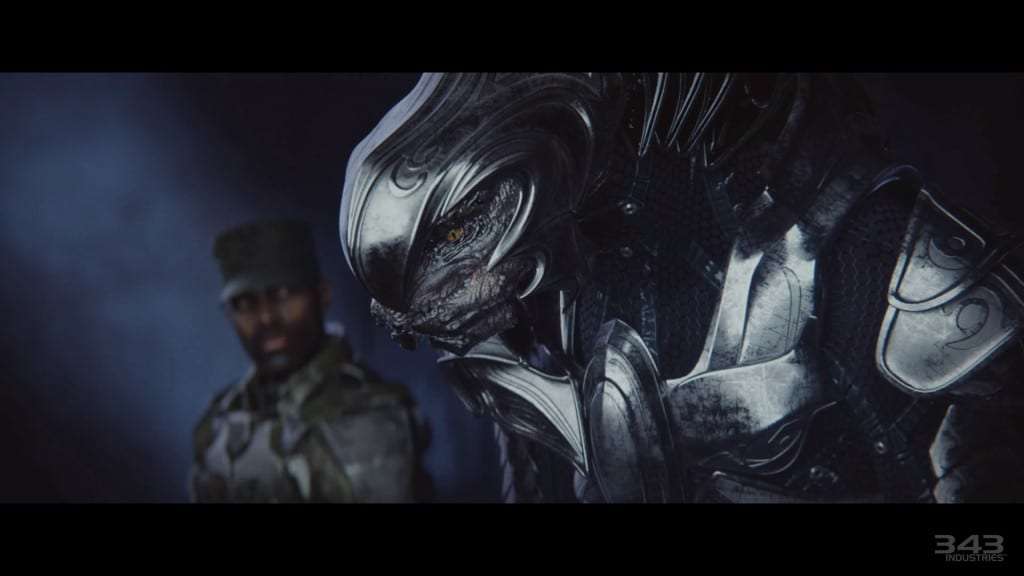 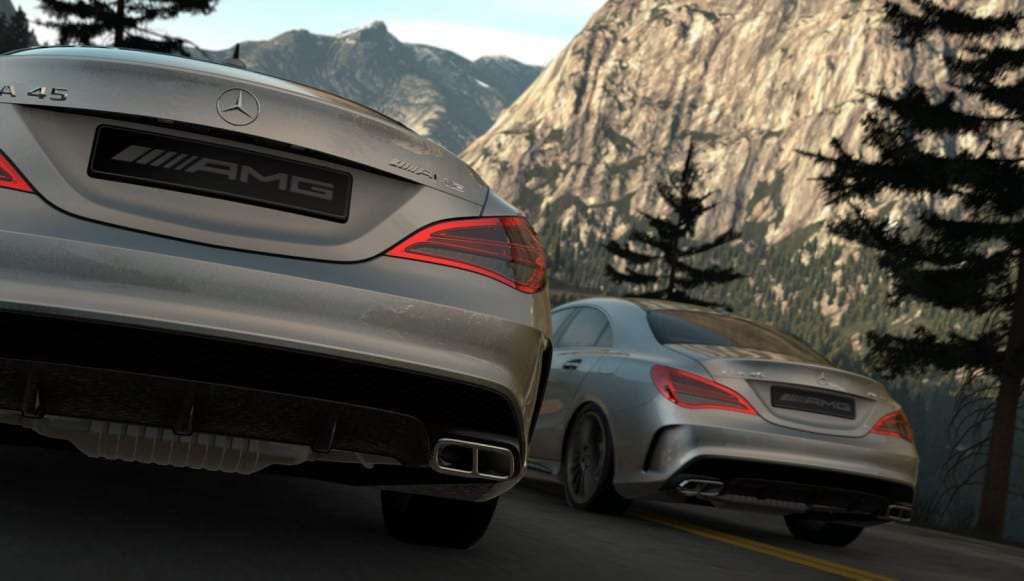 With a seriously bumpy start for a game that was already delayed by almost a year, is Evolution Studio’s super realistic racer for the PS4 worth the wait? Read our review to find out what we thought of Driveclub.

On the 11th of December, as part of its weekly specials, Aldi will launch a 10.1″ Android Tablet PC  for €199.99 each and is looking to be the must-have gadget this Christmas. Find out more in our post. 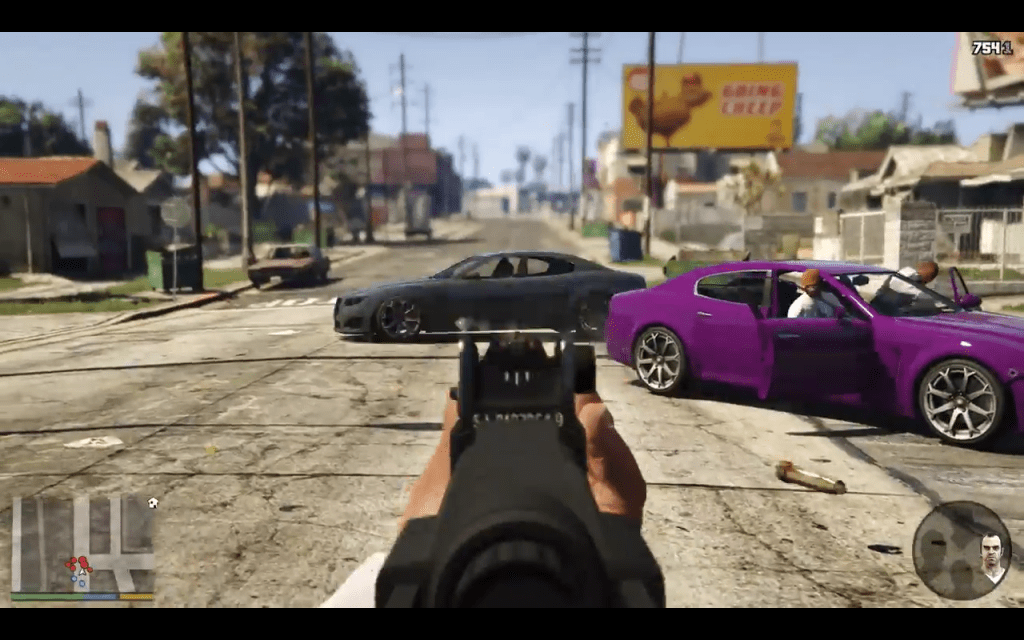 Rockstar Games has just released a video showcasing the brand new ability to play the upcoming GTA V release on Xbox One, PS4 and PC in First Person mode. Now you can go from cockpit flying of a fighter jet to FPS shooting of the rival gangs, all in the newly detailed fictional world of Los Santos. Check it out in our post! 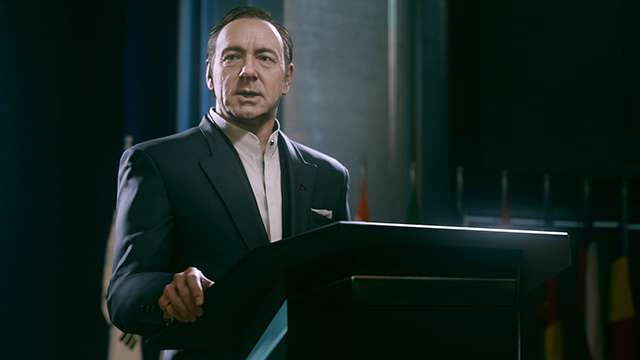 This game is probably why the guys at TheEffect have barely heard from me this week. COD AW is fantastic and we’ll have a review for you soon. The Exo-suit really brings a new dimension (verticality) and a new skill to learn to COD and it really refreshes an arguably tired franchise. It’s even more impressive considering it’s Sledgehammer Games’ first proper stab at the franchise. Want to know more? We have a review round-up for you while I’m working on our review!

What we’re listening to this week:

Tony on ‘The Darknet’

One of our very own (Tony) was on the Tubridy radio show on 2FM this week speaking about ‘The Darknet’. The Darknet is an online market for selling illegal drugs, weapons and services. There’s been a host of arrests around the world including 2 in Ireland. Check out Tony talking about it on 2FM here!

That’s it for this week! I’m away to get my first prestige on Call of Duty! What do you think? Let us know in the comments below or on our Facebook or Twitter pages. Don’t forget to subscribe to our YouTube channel for reviews, previews, hands-ons and more.