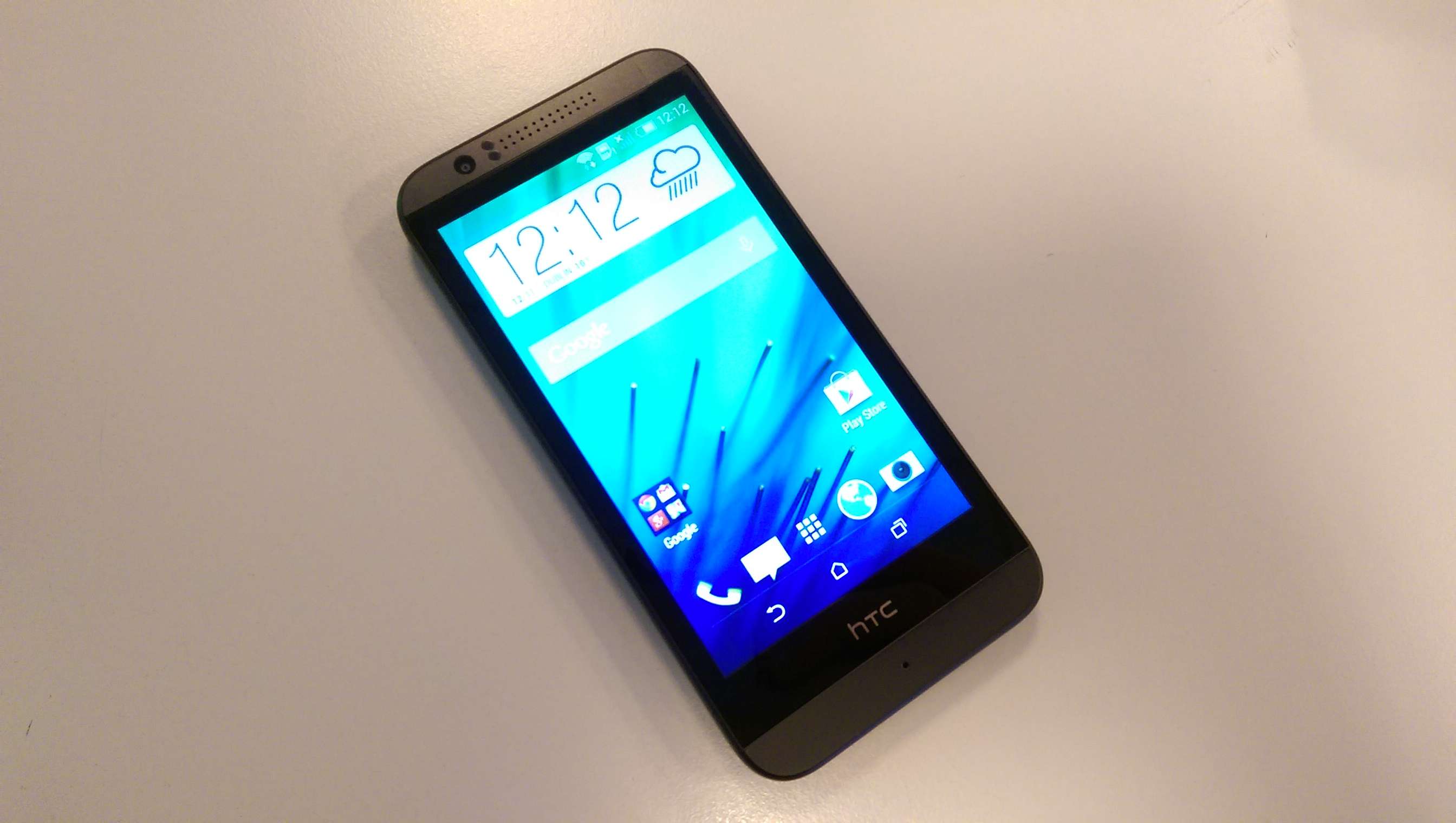 We recently got our hands on the latest entry-level phone from HTC, the Desire 510, to put it through it’s paces and we were pleasantly surprised with how it handled for a €149.99 smartphone. Read on to find out what we thought of the HTC Desire 510.

Following the design cues of the rest of the Desire line of phones, the Desire 510 has a nice polycarbonate body with subtle HTC branding, the speaker grill and a 5MP camera on the back. The device feels sturdy is a tiny bit heavy in the hand but we wouldn’t be too worried about how this phone would get on after a fall. Up front, there’s a VGA camera which understandably is quite underwhelming but gets the job done in well-lit environments. There’s a 4.7inch 480×854 screen which isn’t as bad as we expected and has good clarity. 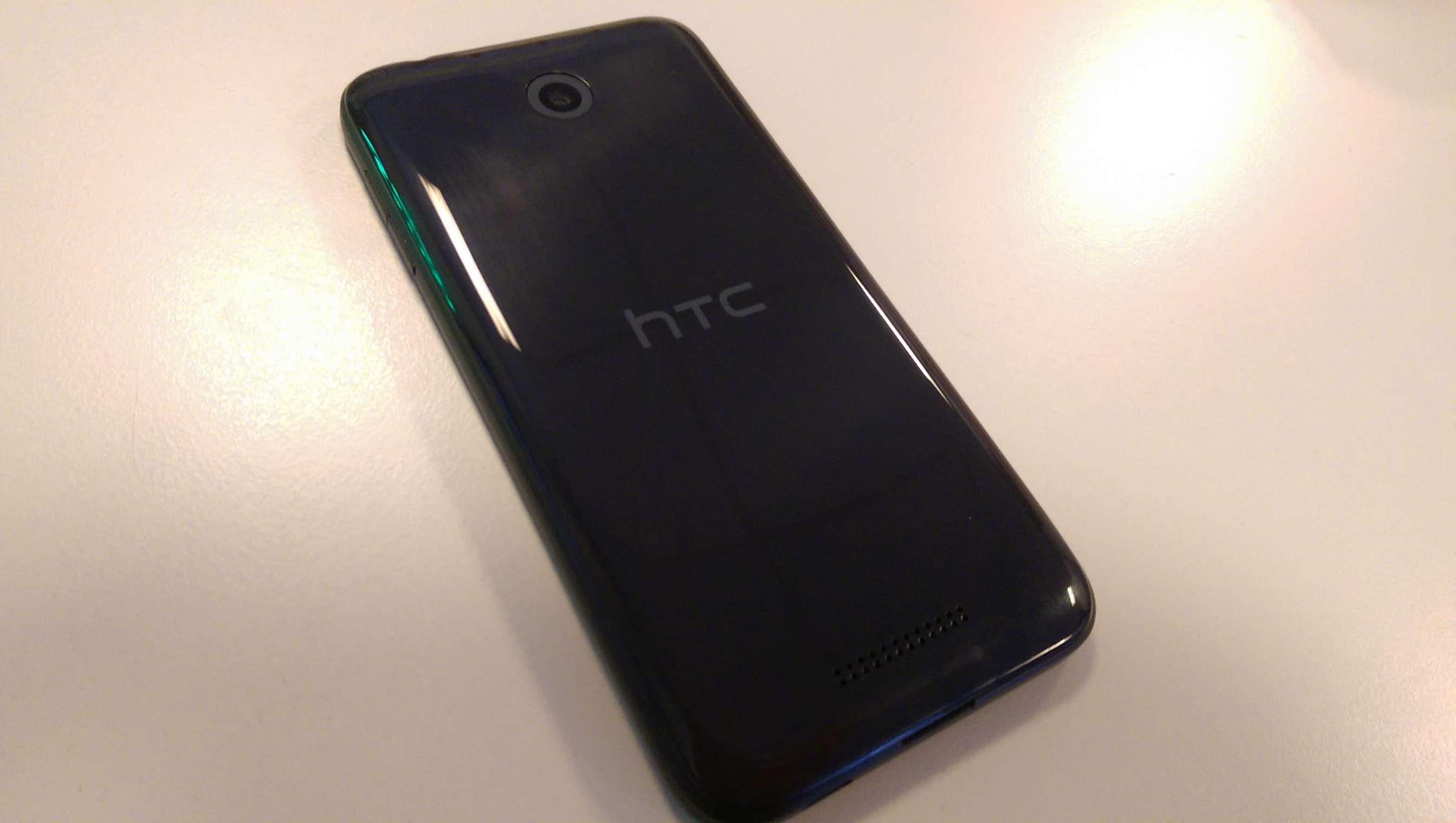 The phone is running Sense 5.5 with Android version 4.4.2. It’s got a quad-core Snapdragon 410 processor under the hood which handles the majority of tasks nicely. The big selling point is the phone’s 4G connectivity and from out time with it, the internet was nice and snappy and we had no issues downloading large apps and streaming video. 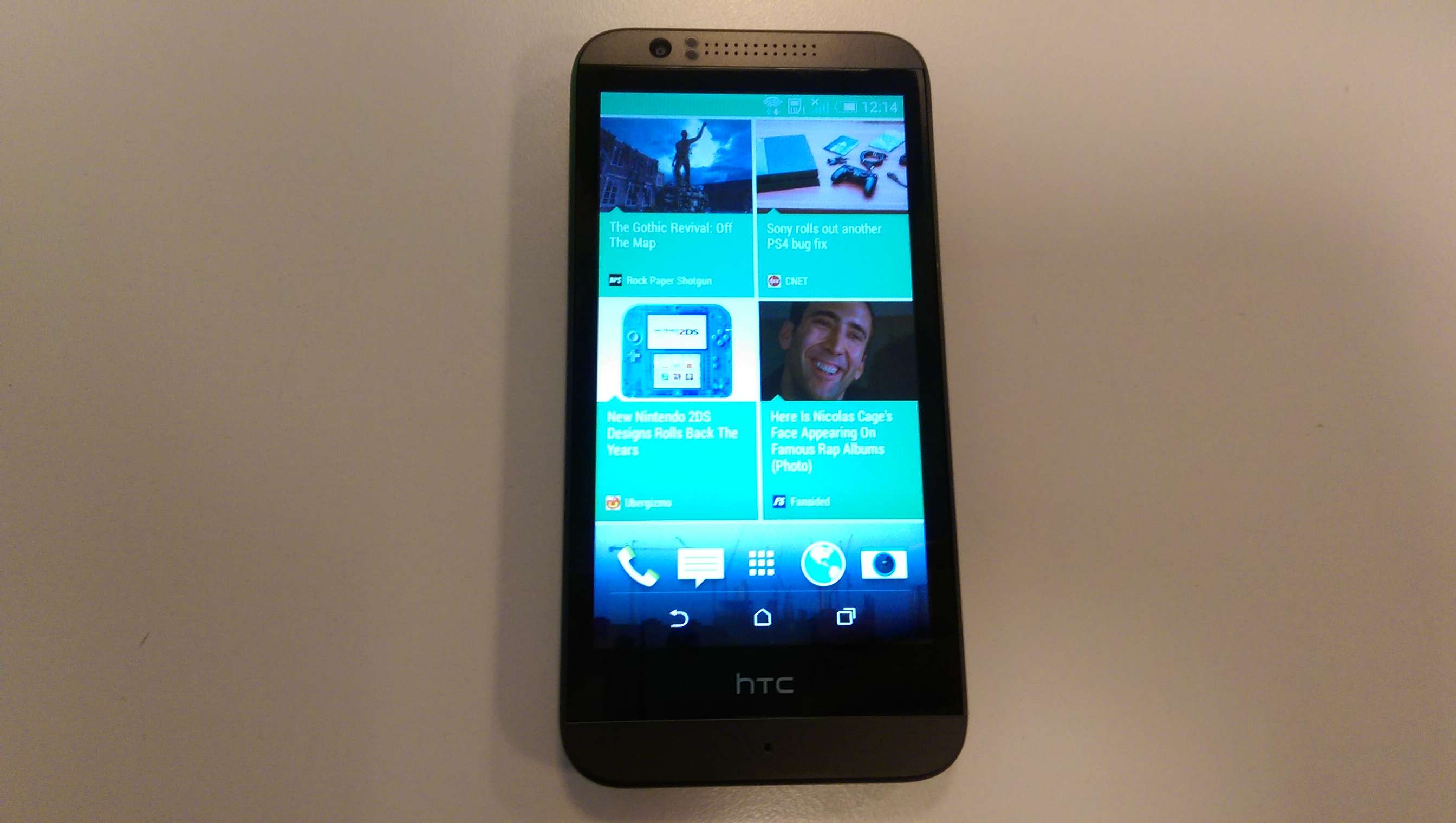 The Desire 510 comes with a nicely sized 2100mAh battery which got us through a full day of moderate use. We think this decent battery is what leads to the phone’s slightly heavier weight but we’d rather weight on long-lasting battery over lightness and poor battery performance. 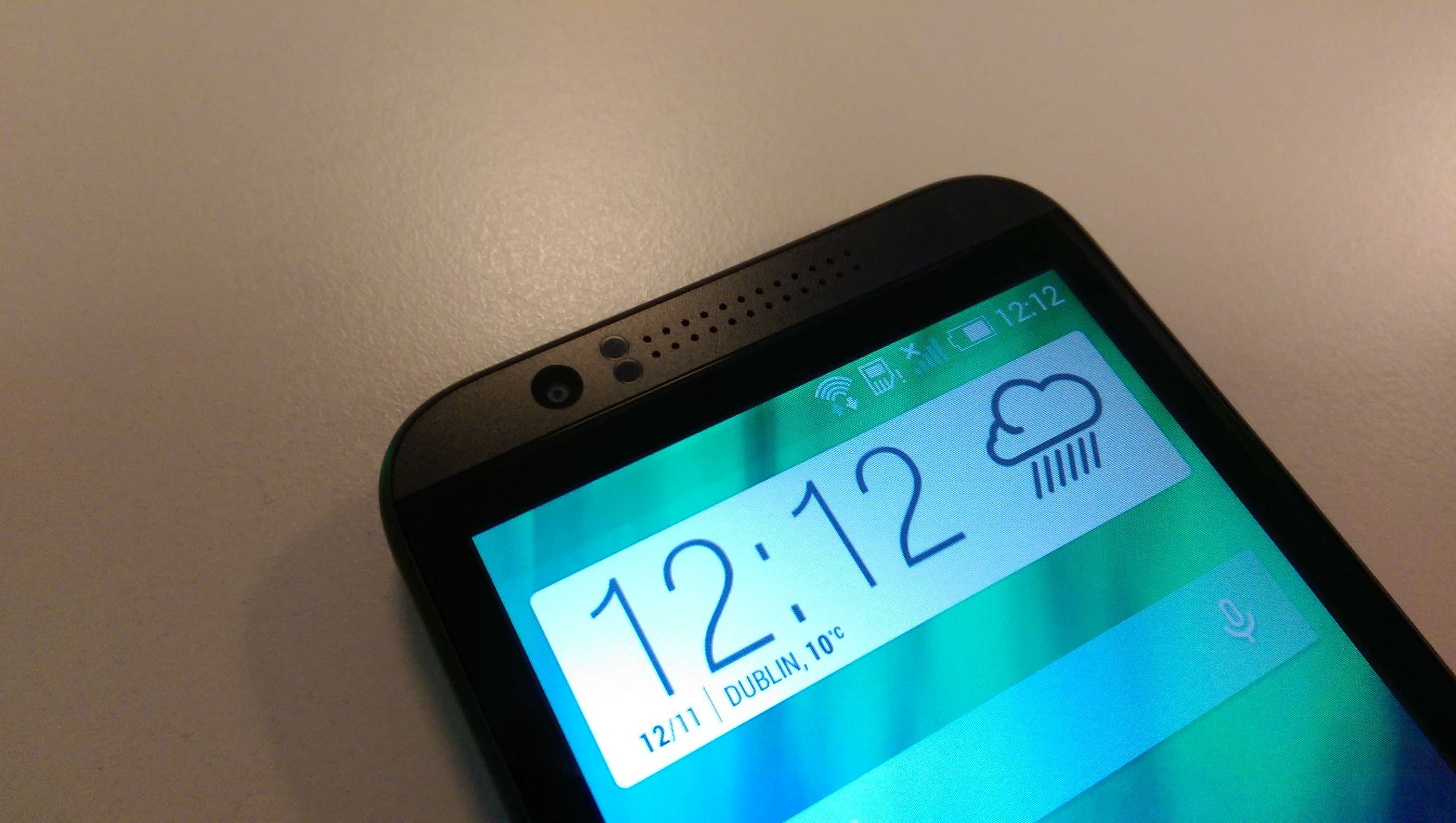 The Desire 510 has a 5MP camera on the back and to be honest, we weren’t blown away by the results but this is to be expected from just a low-priced phone. Daylight images were okay but we had seriously difficulty getting any decent shots in lowlight. The front facing camera again just about gets the job done and should keep the ‘selfie’ lovers out there happy. 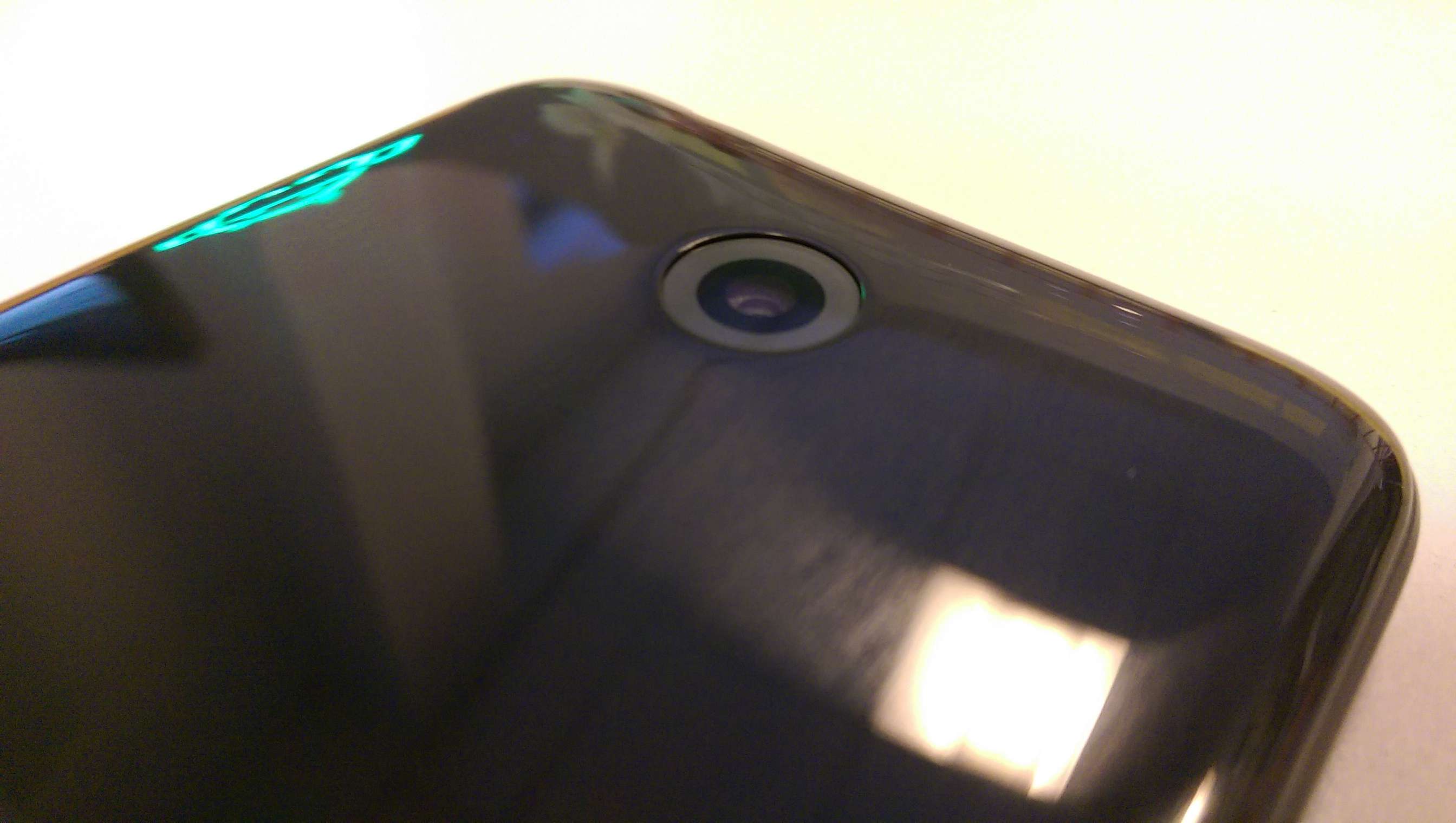 The Desire 510 is what we expected with some nice surprises. The screen resolution is low but with decent clarity, the camera leaves a lot to be desired but the 4G connectivity is a major bonus for any social media addict, heavy app downloader and video streamer on the go. In all, for €149.99 on Meteor, you could do a hell of a lot worse.