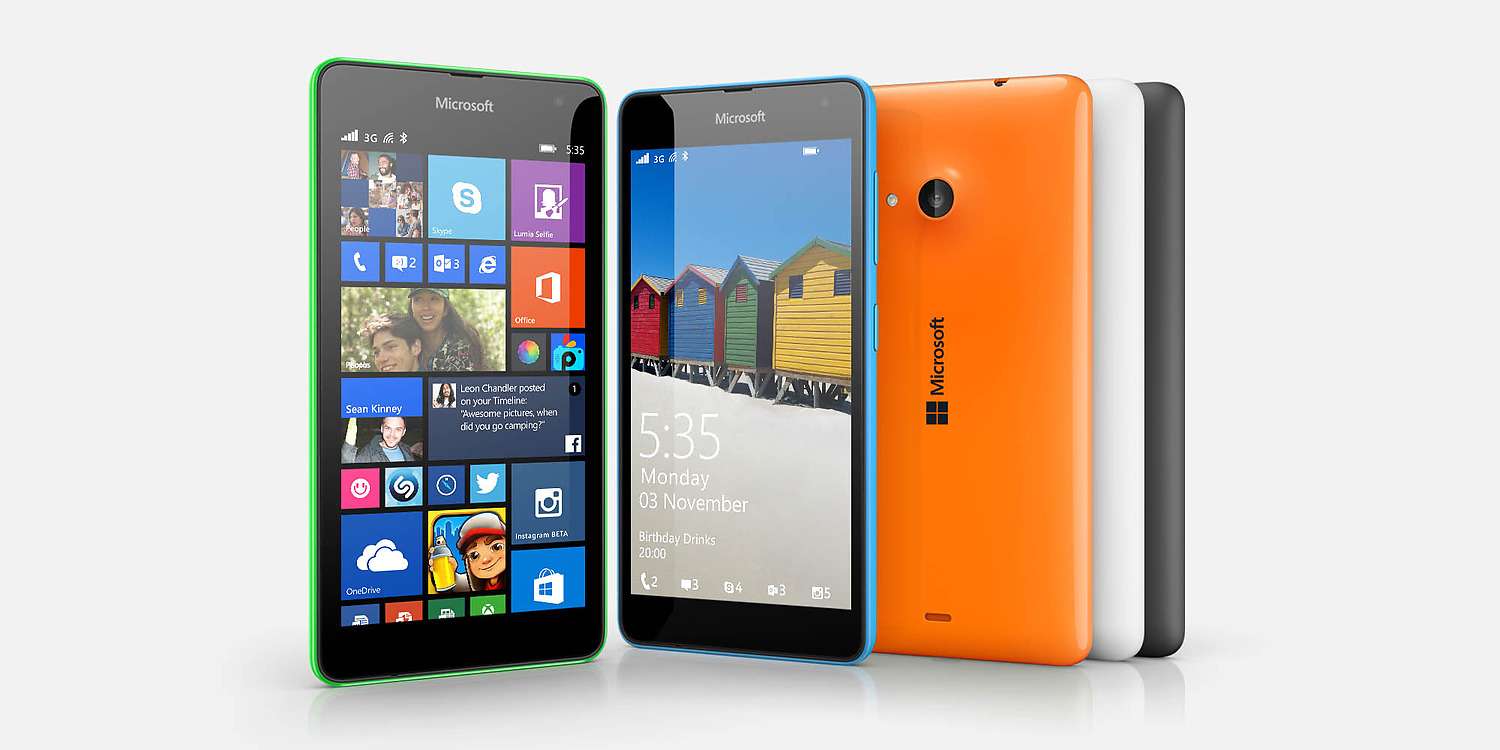 Microsoft has revealed a new budget device and the first phone to drop the Nokia branding, the Microsoft Lumia 535.

Clearly targeted at the budget-conscious users, the 535 features a 5 inch LCD screen (960 x 540) with two 5MP cameras both front and back along with an LED flash for the rear camera.

Inside is a 1.2GHz quad-core processor, 1 GB of RAM and 8GB of internal memory, with MicroSD card support.

The naming scheme is interesting as the 535 ends up with better specs than the Lumia 635, which you would expect to be better with the higher number.

The front facing camera is a serious boost to the 535 though, as the 635 had none at all, while here it’s a 5MP shooter with a wide-angled lens, something we’ve only seen on the new Lumia 735 so far.

The Lumia 535 is expected to launch before Christmas in both single and dual SIM variants for around €110. 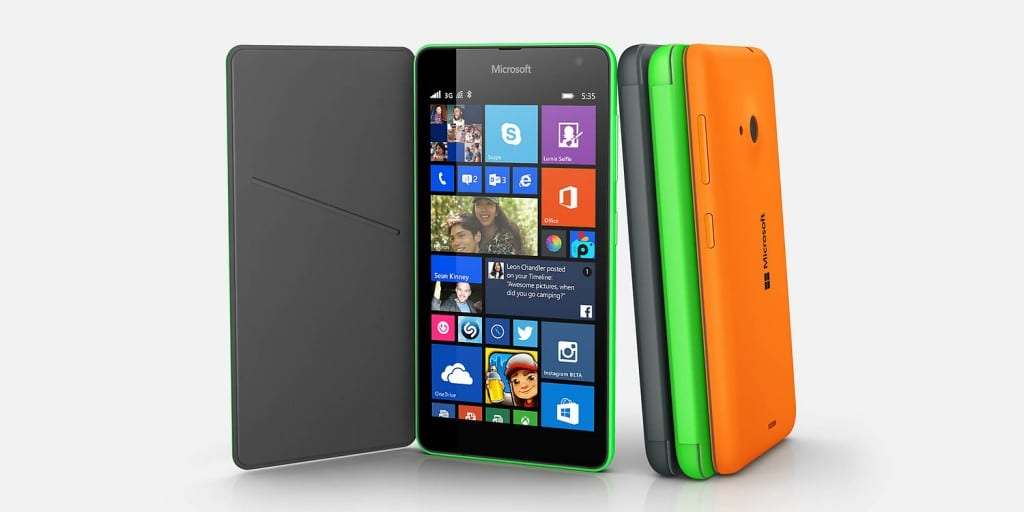