I don’t think Sony, Microsoft and Nintendo got the memo around Christmas. There are simply too many fantastic games out at the moment! With Far Cry 4 and GTA V’s release this week, it’s another two added to my already bulging list to play. This week, we’re working our way through a host of games but in the meantime it’s still been a busy week in The Effect towers. NBA Live 15 got a review, we had a look at the next season of Penny Dreadful and Nokia unexpectedly released a tablet that’s pretty much an iPad Mini killer. Check out this week’s ‘The Sunday Effect’. 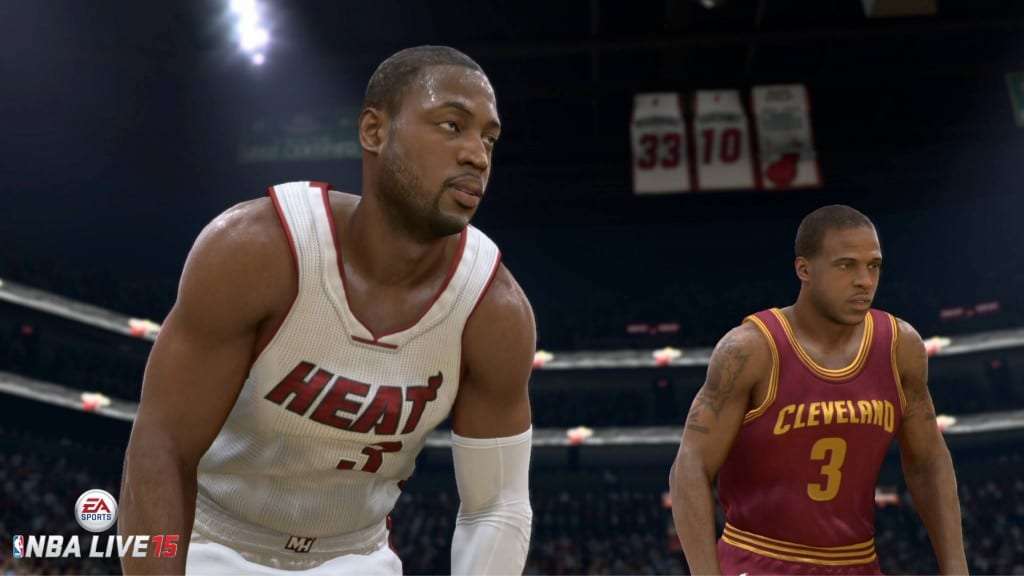 NBA Live 14 was a great restart to the Live franchise, all though a bumpy one, with its unfinished graphics and clunky gameplay, Live 14’s experience just never felt complete. The great news is a NBA Live 15 is a seriously better game than NBA Live 14. Find out what Chris thought in his review. 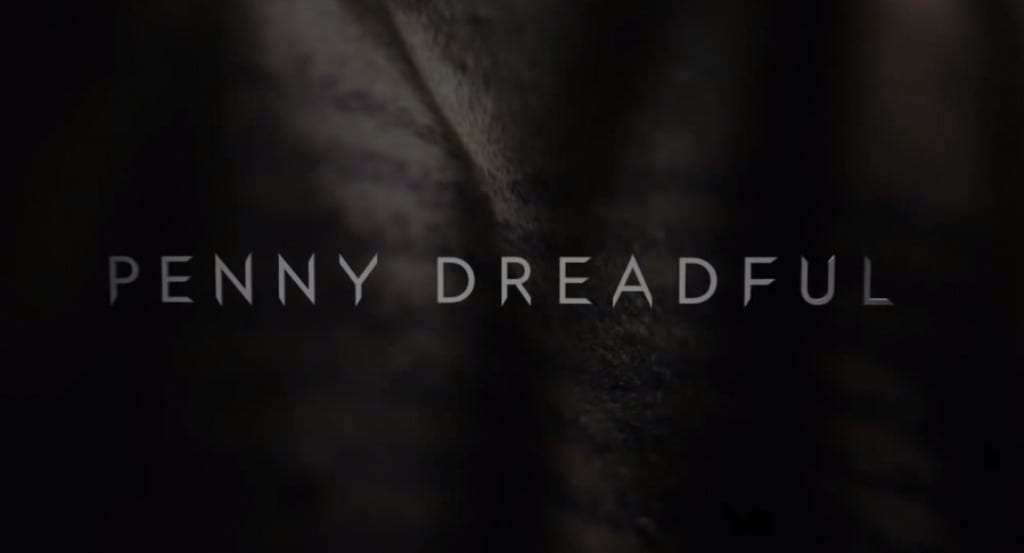 We were certainly fans of season one of Showtime’s Penny Dreadful with its combination of Victorian mystery, Gothic horror and excellent characters from Victor Frankenstein (Harry Treadaway) through to Vanessa Ives (Eva Green) and Sir Malcolm (Timothy Dalton). We are certainly looking forward to the much anticipated season two which is set to air in 2015 on Sky Atlantic and with this in mind here is a first look photo that has been released by Sky Atlantic HD from the drama series Penny Dreadful that is currently in production in Dublin and Aardmore Studios in Wicklow. Find out more in John’s post! 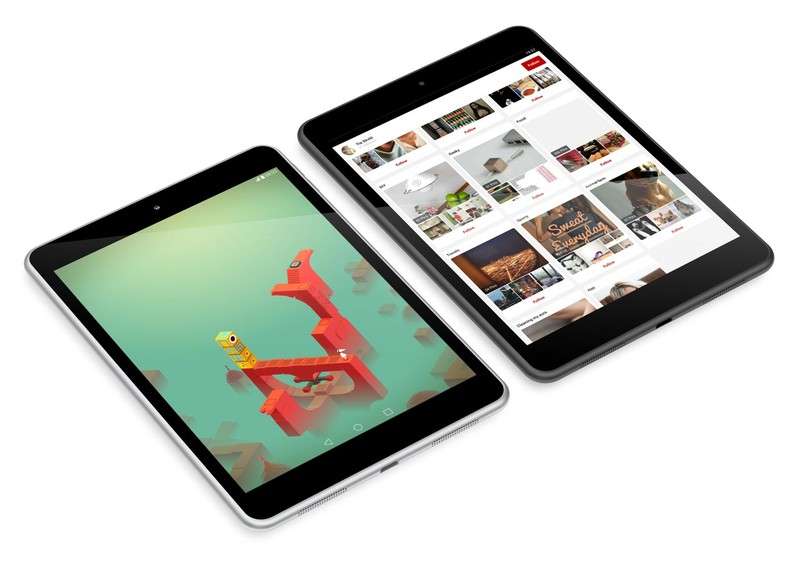 Nokia have just taken the wraps of a brand new Android tablet with 64-bit CPU and Android Lollipop under the hood. The device, which is set to launch in China, Russia and other select European markets next year is eerily similar to the Apple iPad Mini 3 in terms of specs. Find out more in John’s post!

App of the week: 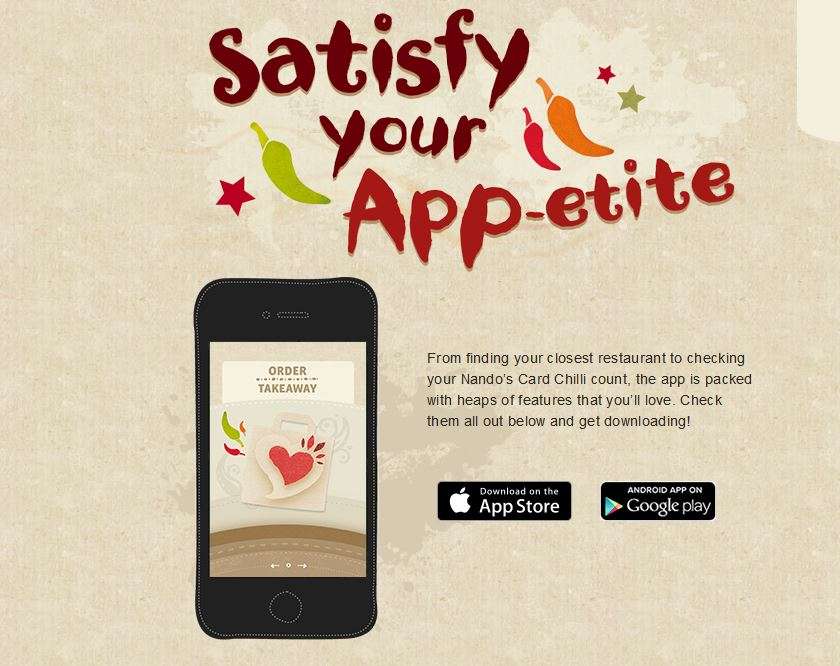 Starting today, you’ll be able to order some Peri-Peri chicken online and then collect it from your closest Nandos restaurant. You can order online via Nandos.ie or using the iPhone or Android app, then just choose your collection time, pay and voila, chicken time! Check out Luke’s post to find out more!