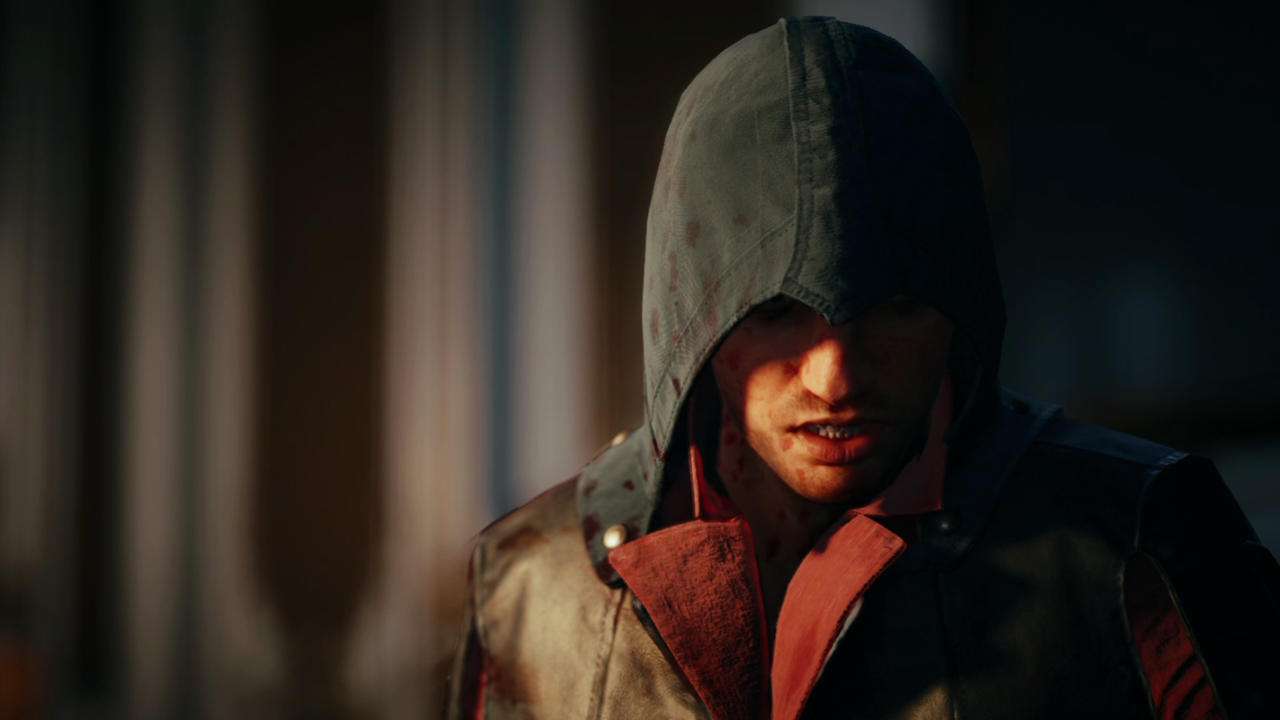 Assasins Creed: Unity – The Review Round Up

Ah Assasins Creed, the story that will never end. Ubisoft’s latest installment is proving to be a pretty controversial game with a ton of mixed reviews. While some praised it’s impressive graphics, huge technical feats with hundreds of people on screen, interiors and co-op mode, some complained about it’s bugs and how it’s even maxing out next-consoles. Some noted that by going back to a single city, the game’s problems have only been highlighted. Anyway, while I’m working on a review for Assasins Creed: Unity check out what some of the biggest game websites think in our review round-up. 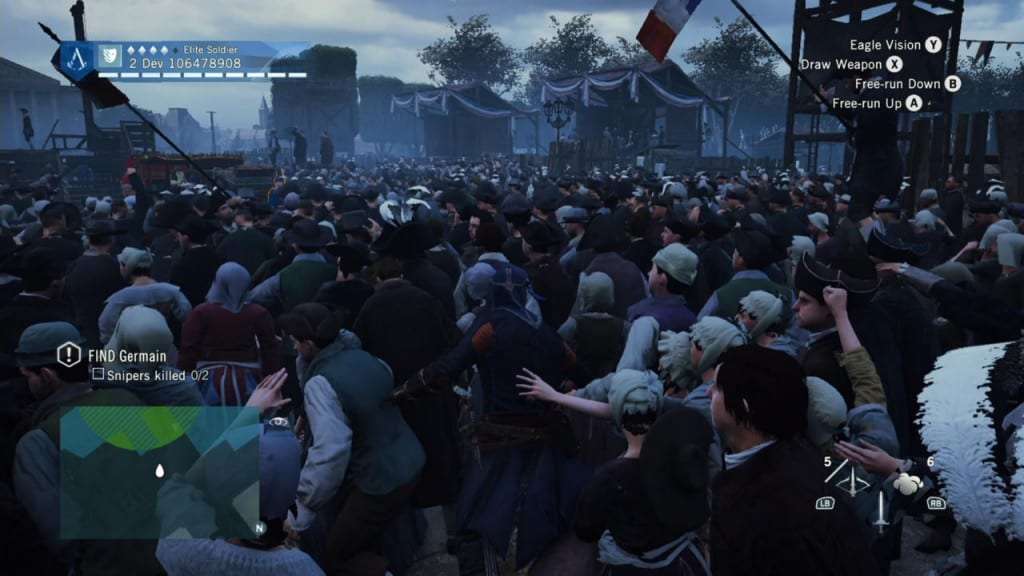 Beautiful visuals, a likeable Assassin, and fully customisable skills and equipment: you’ll spend months on your virtual trip to the French Revolution. Mind your head. 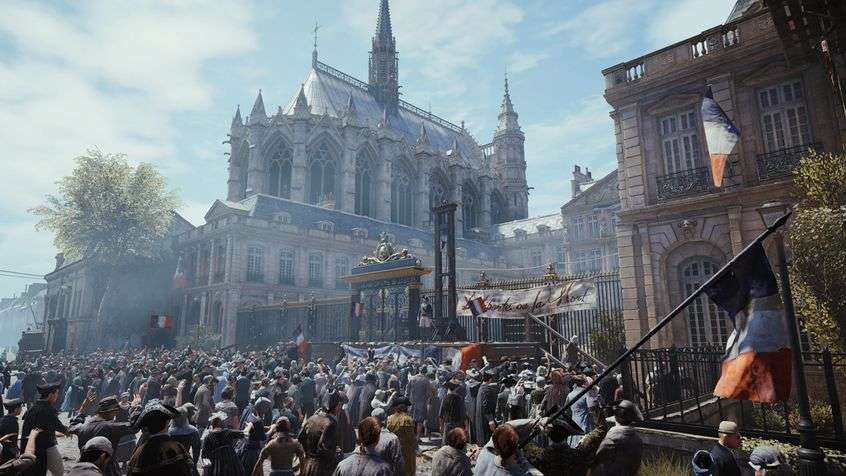 While it’s true that Assassin’s Creed Unity lacks the polish we would expect from the series by now, it’s bolstered by its fantastic location, interesting new mission types and deeper emphasis on customisation. 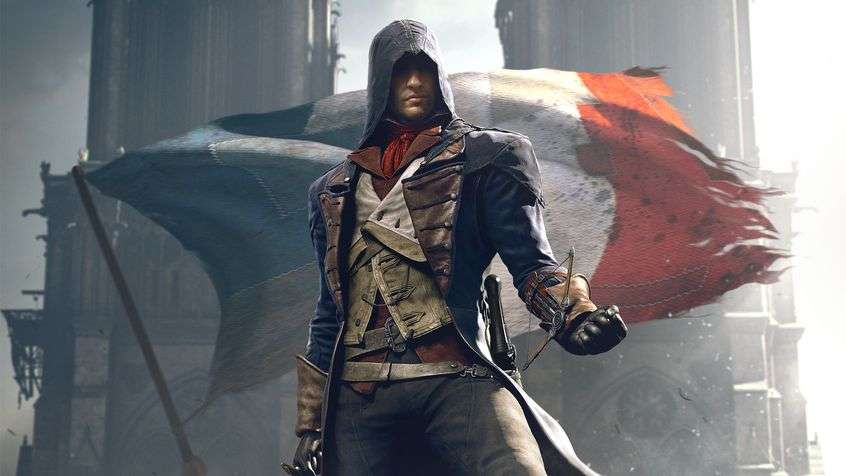 Glosses over the changes and additions made in Black Flag, but it’s more than deserving of recognition. The skill and attention to detail make this hugely accomplished, if flawed. It’s a return to Brotherhood – but that’s not necessarily a bad thing. 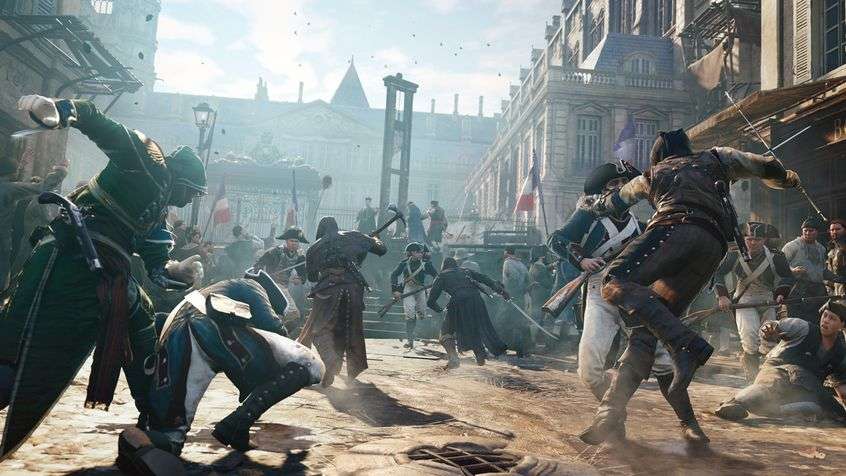 The scope is stunning, the customization is satisfying, and the multiplayer touches upon some really ambitious ideas. But the lack of a strong main character or interesting take on the Assassin’s Creed universe costs it momentum and excitement, and the persistent control problems are still a thorn in its side. 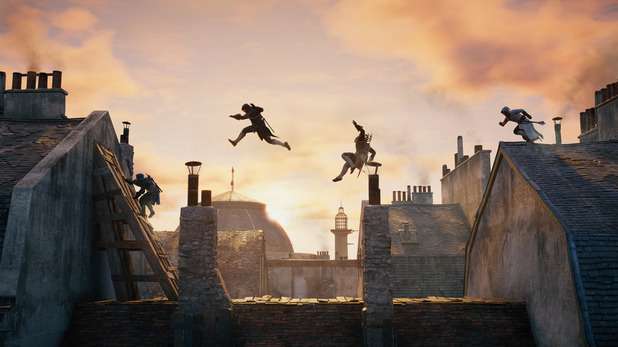 It’s very good, maybe even great in places, but the story’s smaller focus has come at the expense of its exquisitely rendered backdrop. The grandness and spectacle that so often graces the finest Assassin’s Creeds is sadly sorely lacking here. 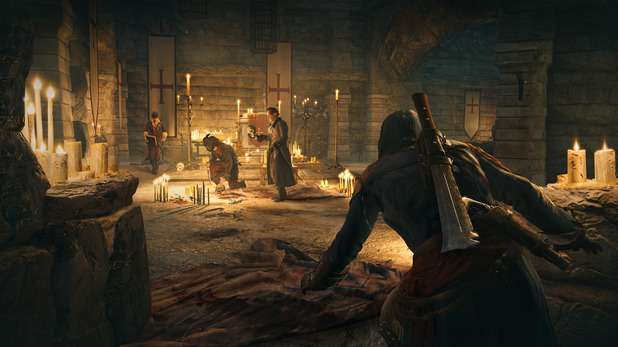 In the quest to build something that looked and sounded “next generation,” Ubisoft Montreal failed to fix the problems that have accumulated over so many annual release. Combined with an uninspiring story, and a long list of considerable technical problems, Unity falls short of the fresh start Assassin’s Creed needs. 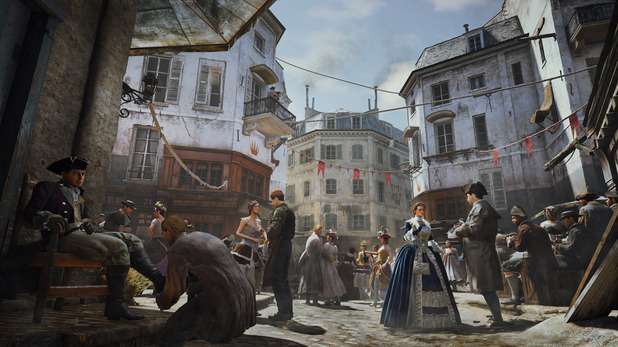 Assassin’s Creed Unity is the best and worst of Assassin’s Creed. It’s hard not to appreciate everything that it gets right, and you’ll have a good time if you can wrangle some friends for co-op, but it’s impossible to ignore where Unity falls tragically short.

What do you think? Have you picked up Unity or are you waiting until Rogue? Let us know in the comments below or on our Facebook or Twitterpages. Don’t forget to subscribe to our YouTube channel for reviews, previews, hands-ons and more.