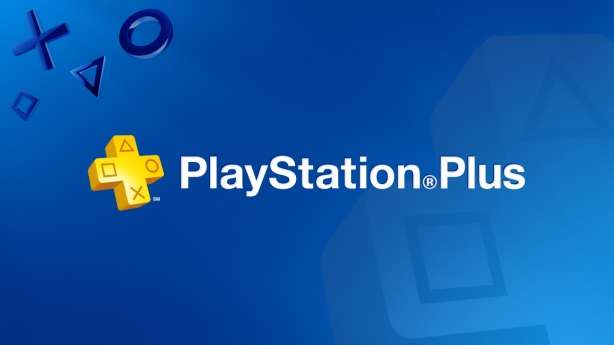 Sony have a Christmas present in store for us this time with a bumper PlayStation Plus line up for December featuring our first AAA game! Even though there are the usual 6 games in total (2 each for PS4, PS3 and PS Vita) the quality this month is quite something.

On PS4 this month we have Injustice: Gods Amongst Us Ultimate Edition and Secret Ponchos. Injustice is the well-reviewed fighter based on the DC Comics universe and Secret Ponchos will scratch that Diablo-sized itch. For those who like their Christmas with a

Injustice: Gods Amongst Us Ultimate Edition

For those who like their Christmases with a bit more red, ‘Hitman HD Trilogy’ is landing on PS3’s plus line up with Hitman 2: Silent Assassin, Hitman: Contracts and Hitman: Blood Money all available to play. For those of you looking for a proper fright this Christmas ‘Deadly Premonition: The Director’s Cut’ can provide with it’s psychological third-person survival horror action.

Finally, PS Vita hasn’t been forgotten about with Final Horizon and Titans Attack! landing on the handheld device. In Final Horizon you’ll be able to get your bite-sized kicks by fighting off robots in it’s tower defence action. Titan Attacks however puts you right in the hotseat in it’s Space Invaders, 8-bit style action. Plus as a bonus, it’ll be available too for PS4/PS3 owners. 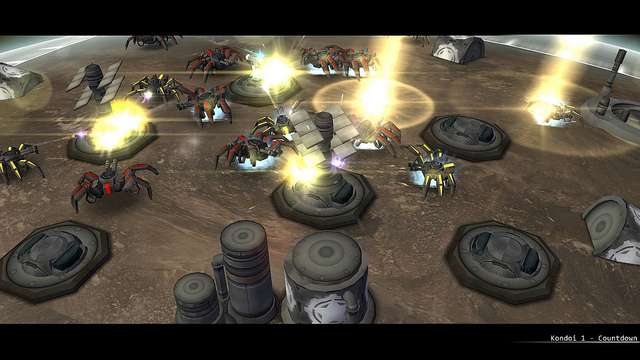 You’ll be able to download these from Wednesday evening next week. In summary:

Don’t forget to download November’s line up while you still can!

What do you think of this month’s PlayStation Plus line up? Let us know in the comments below or on our Facebook or Twitter pages. Don’t forget to subscribe to our YouTube channel for reviews, previews, hands-ons and more.