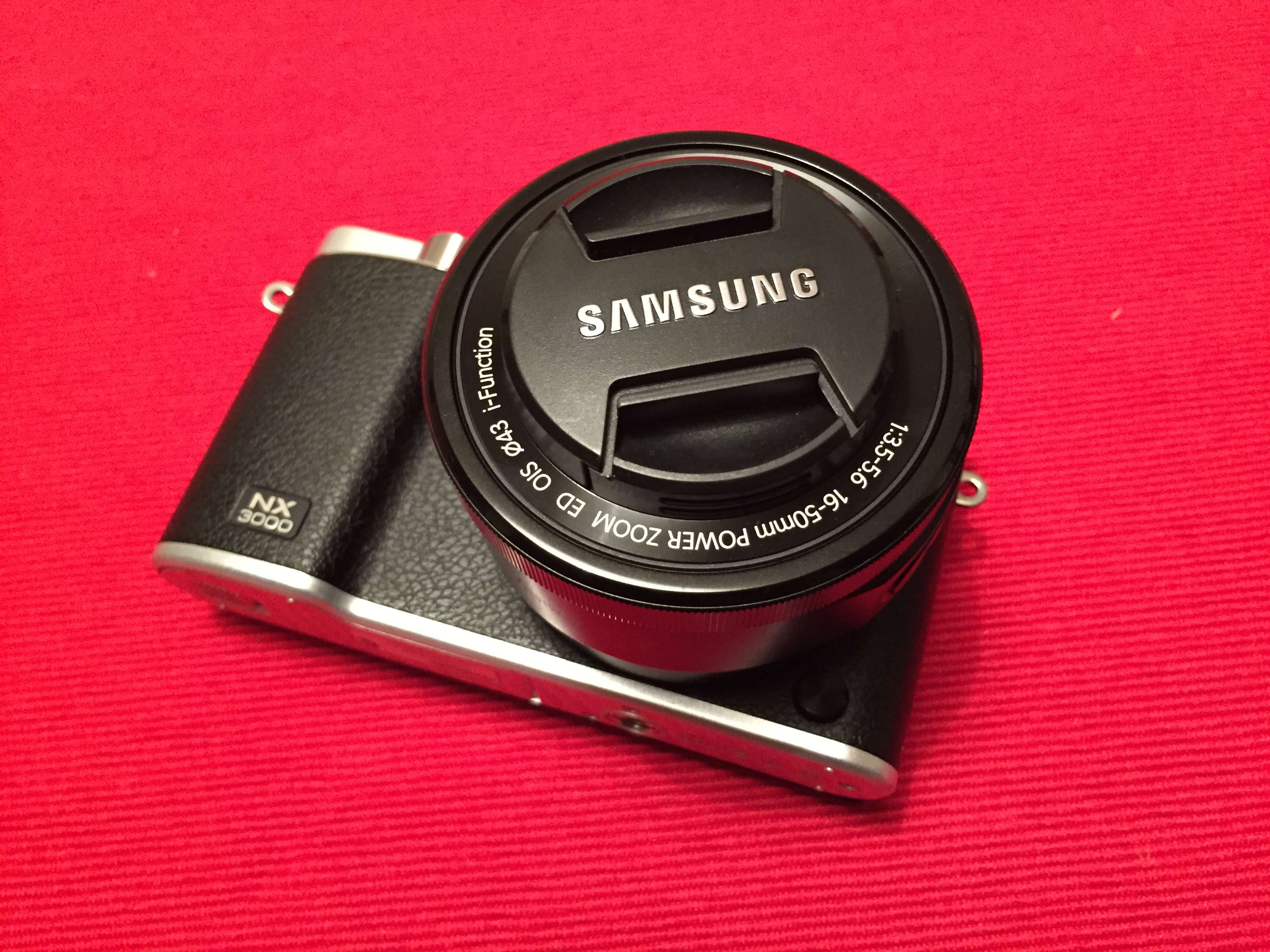 Samsung really have upped their game in the point and shoot arena. Sony, Canon, Nikon and countless others challenged them for years but Samsung’s answer, the ‘NX 3000’ really is a call to arms. The NX 3000 mixes great specs, interchangeable lenses, retro styling and great connectivity at an affordable price. As a budding photographer myself, this is a perfect introduction and tool to begin with.

In short: This is the best camera you can buy under €350.

This thing is a beast. The Samsung NX3000 comes with a compact lens (APS-C 20.5MP CMOS Sensor) which provides incredibly detailed shots even up close. Thanks to it’s 16-50mm power zoom and an ISO range from 100 to 25,600 it’s fantastic at wide shots and lets a lot of light in which is crucial for accurate shots. 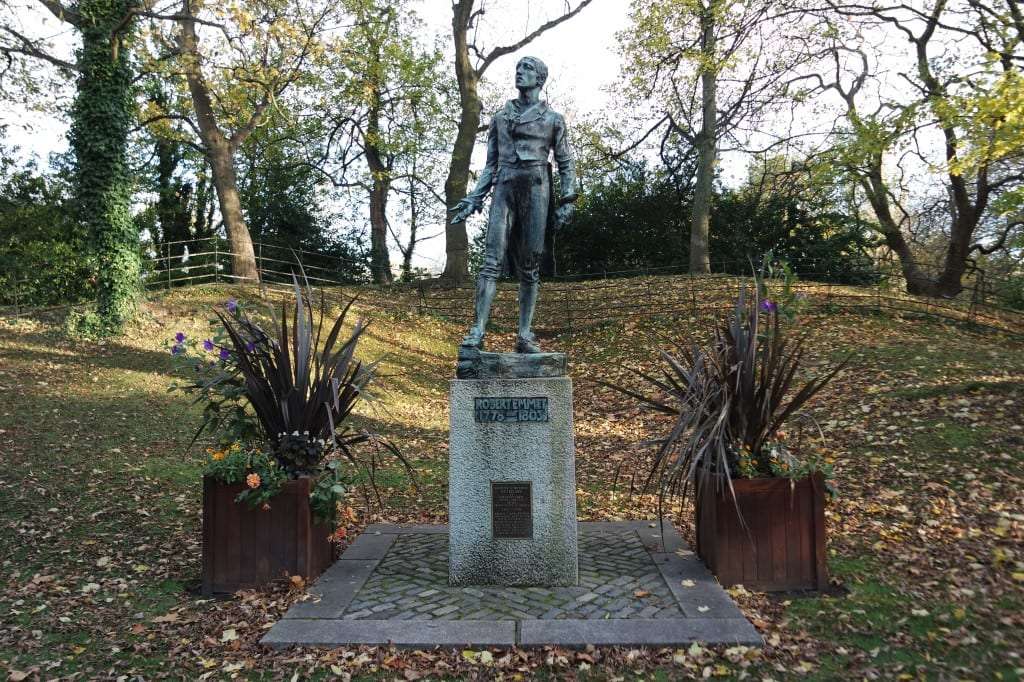 Macro detail is great with vivid colours even without retouching after. In fact, all shots in this review haven’t been retouched so you can see exactly what you will get. 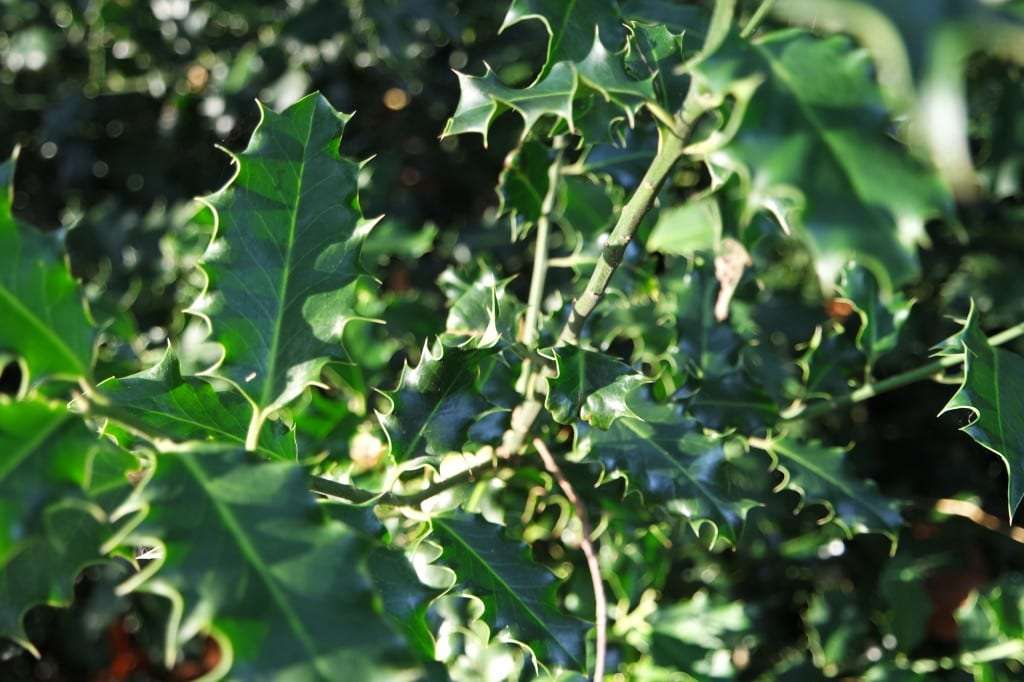 For fast action shots, the fast shutter speed of 1/4,000 and a capture rate of 5 frames per second means that motion shots are clear and frankly stunning, even in auto-mode. As you can see below, action shots are a real strength for the NX 3000. 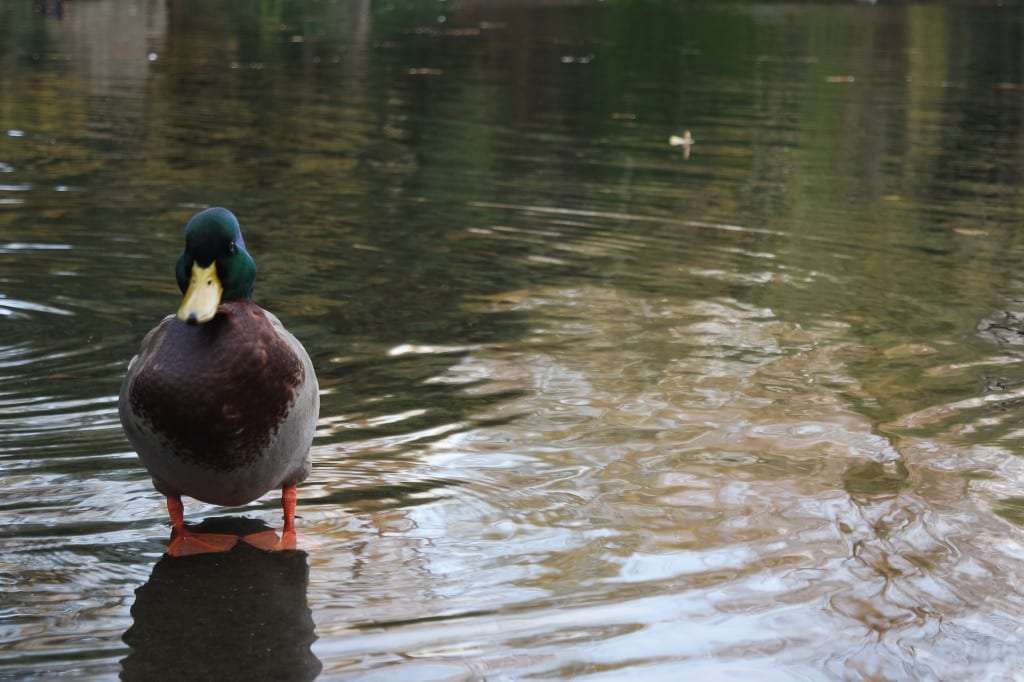 The camera comes with the ‘NX Mount’ meaning you can add to the camera with additional lenses. It’s great for those of you who want something more advanced from a point and shoot. The bundled 16-50mm power zoom lens is really small and incredibly versatile and comes close to more advanced DSLRs like the Canon 1200D (which is my daily driver). Auto mode works great and lets anyone get started very quickly. 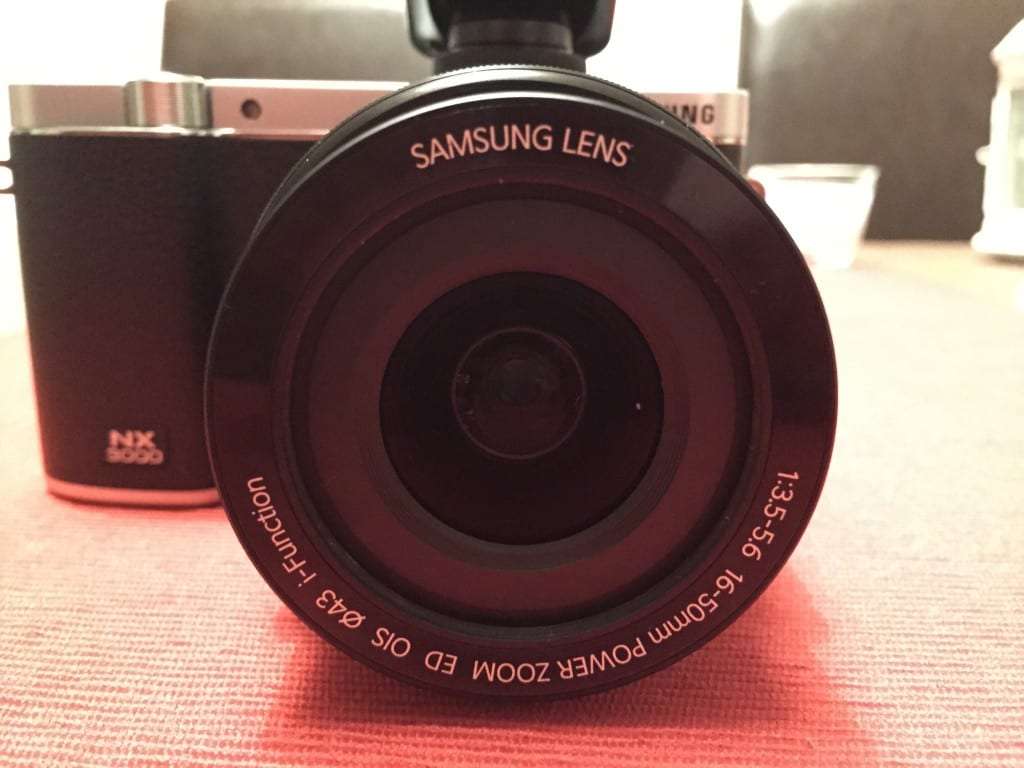 If you’re looking to push into something a bit more advanced, the ‘i-function’ control will be your best friend as you can control white balance, aperture, shutter speed, exposure, and ISO range. You can also program shortcut keys to your favorite custom settings which is super handy. For example, I take a lot of macro shots of tech products so being able to program in the ideal setting is incredibly handy. 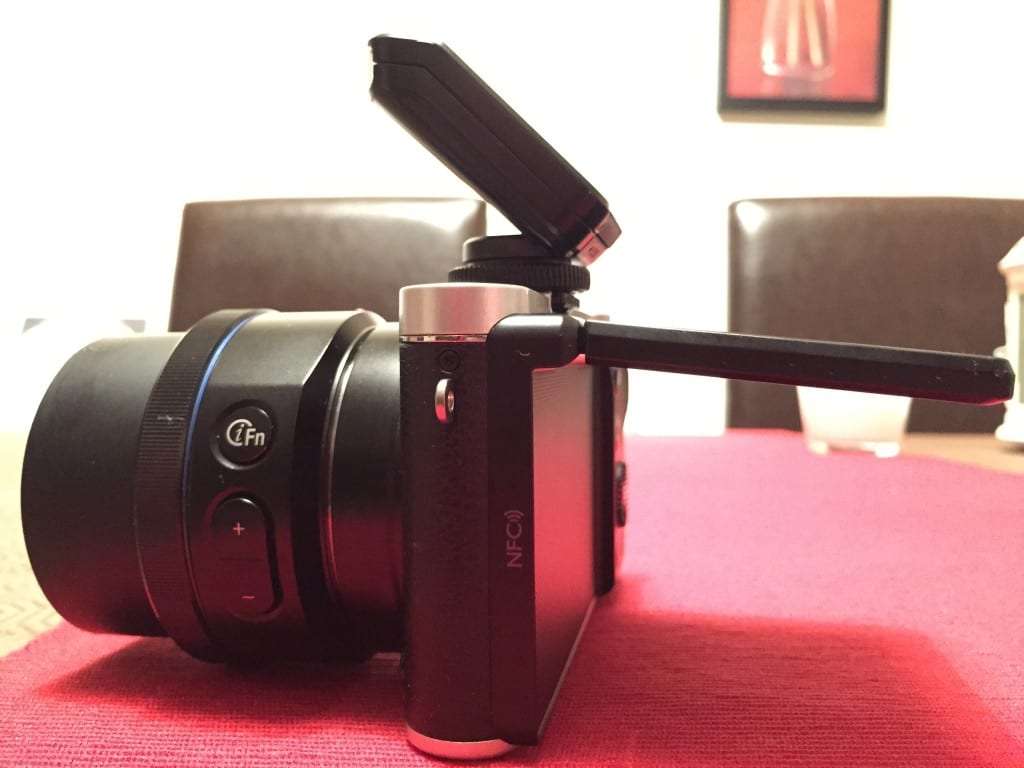 Overall, for it’s price it’s incredibly competitive, takes great shots for anyone from beginners to more advanced photographers and it’s really a camera that you can grow with. It’s a great entry point for budding photographers too. I highly recommend it! 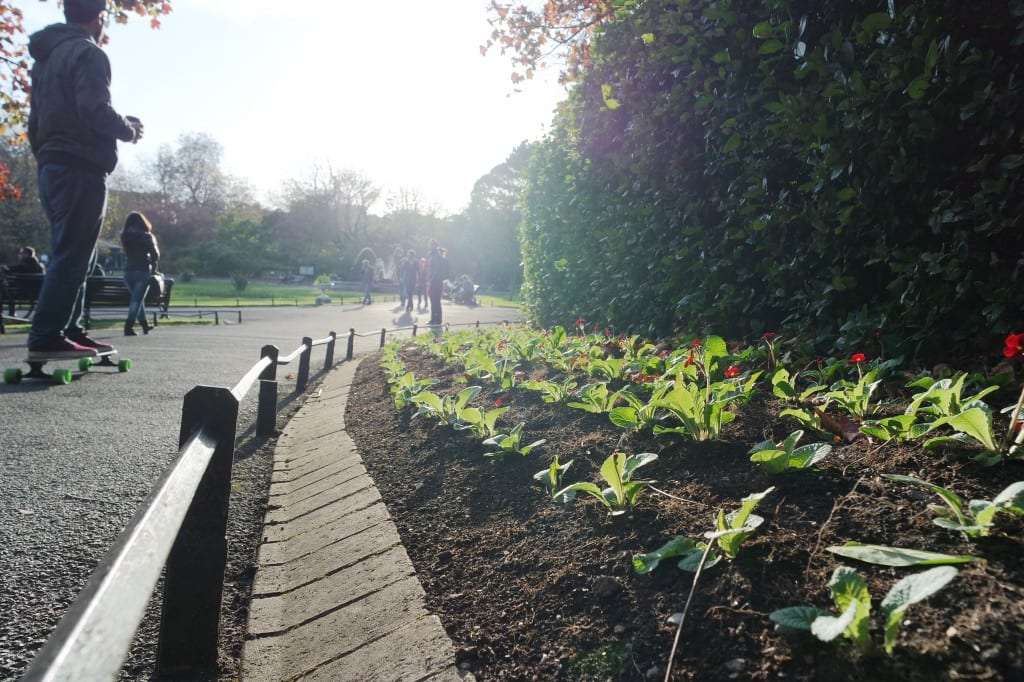 If you’re a budding YouTuber or just looking for something record those special moments in life then the NX 3000 has you covered. The Samsung NX 3000 has 1080p Full HD video at 30 frames per second. It works really well. The autofocus works incredibly quickly for fast-moving shots and the power zoom works great. That stabilisation is key as it’s usually a weak point for most point and clicks but on the NX 3000, it really helps when you’re taking videos in tough situations. Like falling over. While you’re testing a camera…

The camera hints at cameras of old with it’s retro stylings. It feels great in the hand. It has a bit of heft to it but it feels ‘just right’. 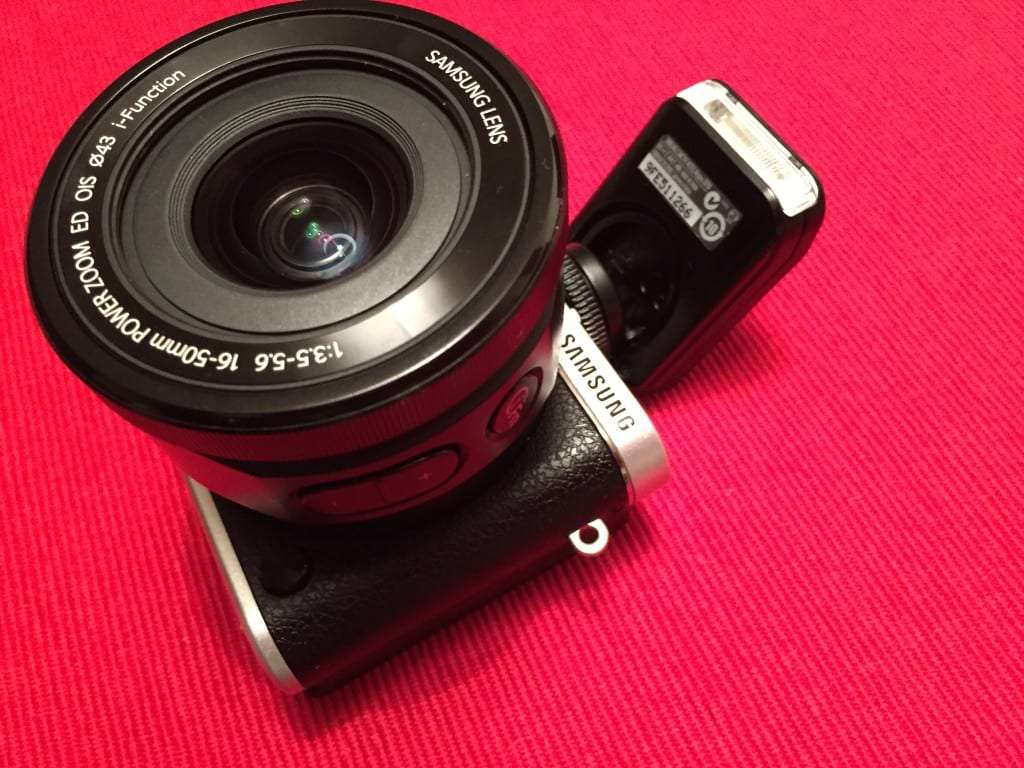 The flash provided works really well. Taking photos in low light provides just enough detail but at the price, it is pretty damn good. I just have one complaint. If you use the attachable flash, you can’t actually lift the screen up fully. It seems like an oversight on Samsung’s part. No nighttime selfies for me! Thankfully, it’s not a deal breaker. The 3.3” Super AMOLED tilt display is great and really does photos justice, selfie-lovers will love this camera. 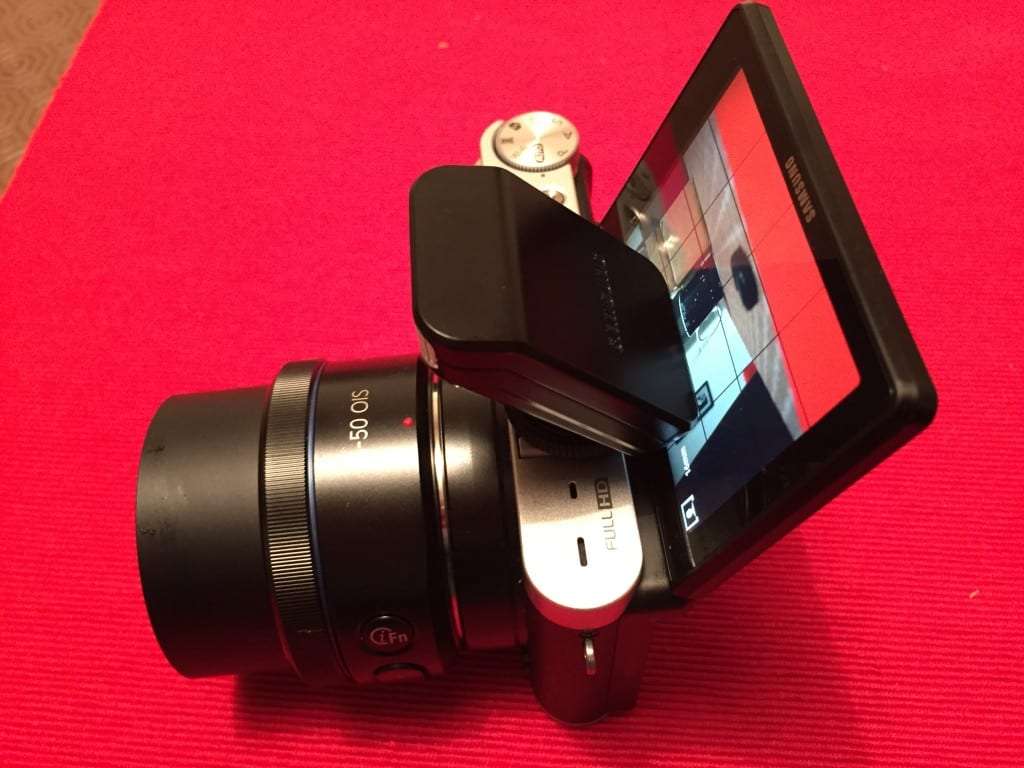 Thanks to Samsung’s mobile efforts, a lot of it has transferred over to the NX 3000. The Samsung NX 3000 has Wi-Fi and NFC built-in meaning you can transfer photos to your device in a snap. It’s great when you’re out and about and just have to share a shot. I’m an iPhone user so I used the iOS Samsung Smart Camera NX app. After a few minutes setting it up, I was up and running and sharing photos to Facebook. It can even automatically send all your photos to your device. If you’re taking a lot of shots and need to see them in bigger detail with an iPad for example, it’ll work really well for you. It doesn’t stop there as you can even turn your smartphone into a remote control. You can use your phone as a viewfinder and adjust settings and more. Great if you need to take timed shots with you in the scene! 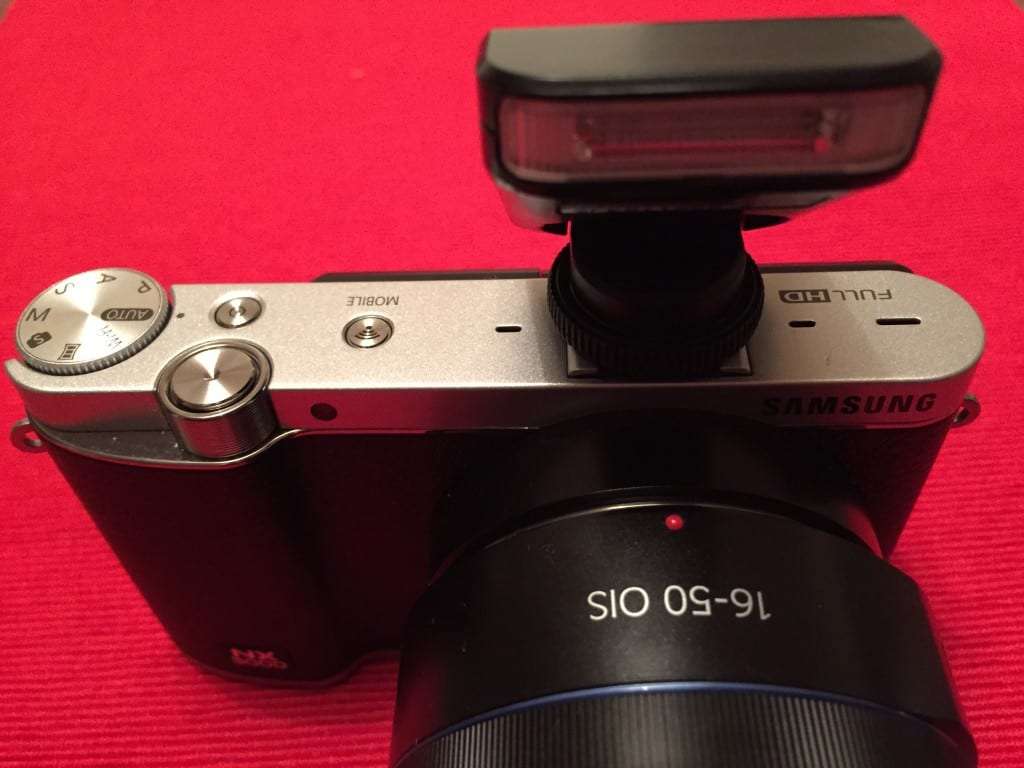 Samsung have really knocked it out of the park with the Samsung NX 3000. It’s light, has interchangeable lenses, looks fantastic and has enough features to let any amateur including myself take a great shot and has enough manual features to satisfy most pros. Combining that with it’s Wi-Fi and smartphone connectivity, we’ve found a winner. It’s not going to replace a DSLR but it comes very close. If you’re looking for a Christmas present that won’t break the budget, you’ve found it.