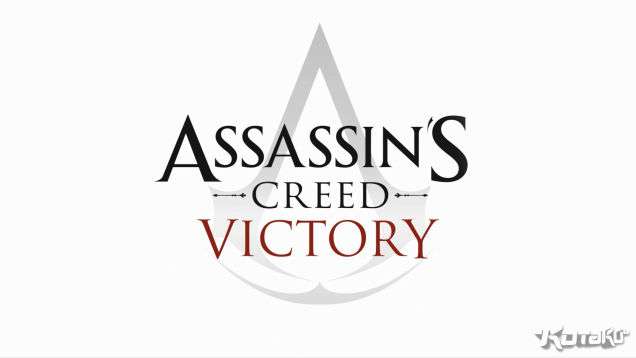 It’s been a tough few weeks for Ubisoft with a lot of negative press around Assassin’s Creed: Unity and it’s glitches. However, much earlier than any of us expected, we have a look at the next Assassin’s Creed game codenamed ‘Victory’. Yes. Assassin’s Creed, set in Victorian London. This makes me more excited than it should. Kotaku seen a 7-minute ‘target’ video which shows what the dev-team expects from ‘Assasin’s Creed: Victory’. Kotaku also broke the news around Unity and Rogue in a similar fashion so expect this to be legit. They claim it’s all in-game video (using the ‘Anvil’ engine, the same engine Unity did). 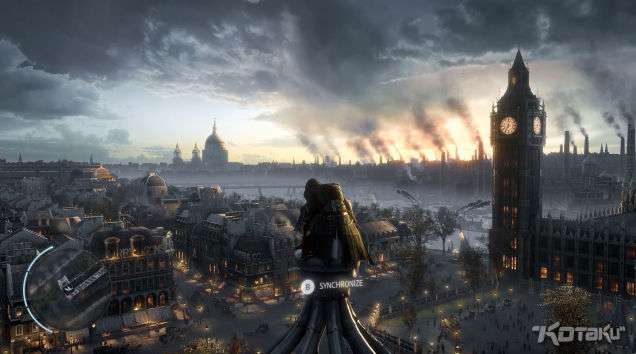 Kotaku leads with the story saying:

Victory is something of a shift for the series in a few ways. For one, this is the first Assassin’s Creed game helmed by Ubisoft’s Quebec studio, as opposed to their primary Montreal office, which has led development on the biggest Assassin’s Creed releases since the first game in 2007. Earlier this year, the Ubisoft Blog teased that Quebec would be heading up a future game in their annualized series, but they didn’t say much more about it. This is that game.

Of course, just about every major Ubisoft game is developed by teams of hundreds that work across all of their studios across the world, from Canada to China. But it’s significant to see an Assassin’s Creed game led by a new team. Ubisoft Quebec also developed downloadable content for Assassin’s Creed III (The Tyranny of King Washington) and Assassin’s Creed IV (Freedom Cry). 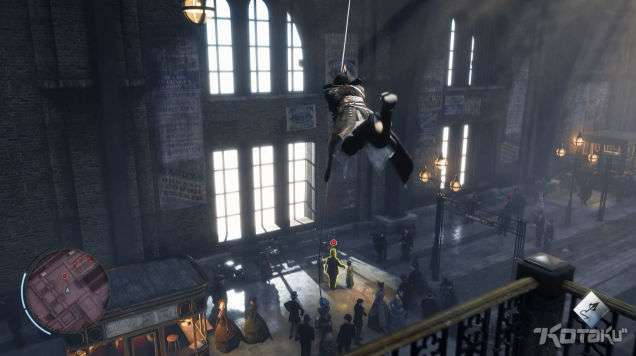 It’s interesting to see a new studio take over the helm too. It’s not uncommon in the gaming industry with Call of Duty having three developers (Sledgehammer Games, Infinity Ward and Treyarch. It also looks like this will be the only Creed game next year. PS3 and Xbox 360 owners, expect to upgrade to next-gen to play this game. This will be the fourth Assasin’s Creed game in a year once it’s released (Rogue, Unity, Chronicles and now Victory) so let’s hope this takes the series in a new direction rather than stretching out the main plot any more.

The trailer Kotaku saw showed the assassin looking across London, a view of the side-missions, a fight on-top of a moving carriage and even a stop at Charing Cross railway station. Oh, and there is a grappling hook. That will be rather useful I suspect! 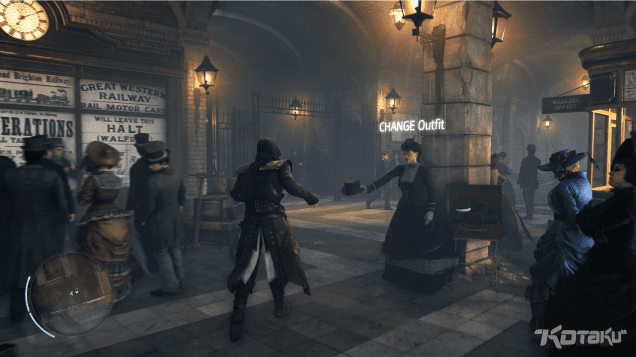 Are you excited for the new Assassin’s Creed game? Let us know in the comments below or on our Facebook or Twitter pages. Don’t forget to subscribe to our YouTube channel for reviews, previews, hands-ons and more.