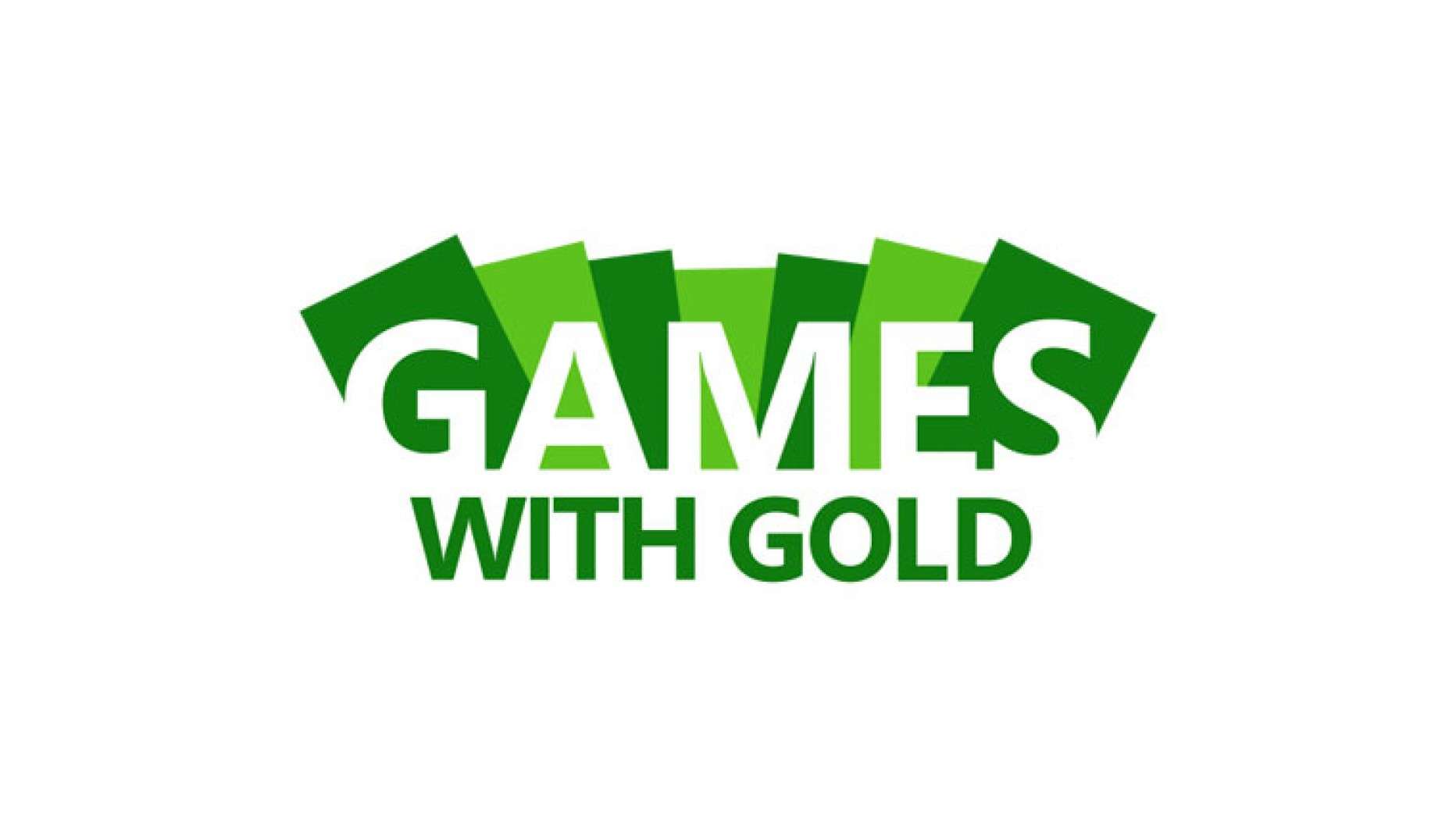 Well it’s getting closer to Christmas and with the first birthday of Xbox One past us, it is time for another little treat. This December, Xbox Live Gold subscribers will be given some pretty awesome games for free on both 360 and X1. As an extra Christmas sweetener, Xbox 360 owners will be getting two games this month,. For those of you unaware of the Games with Gold, it is a programme offered to gold subscribers that gives them a free game every month. One for Xbox One owners, one for Xbox 360 owners. 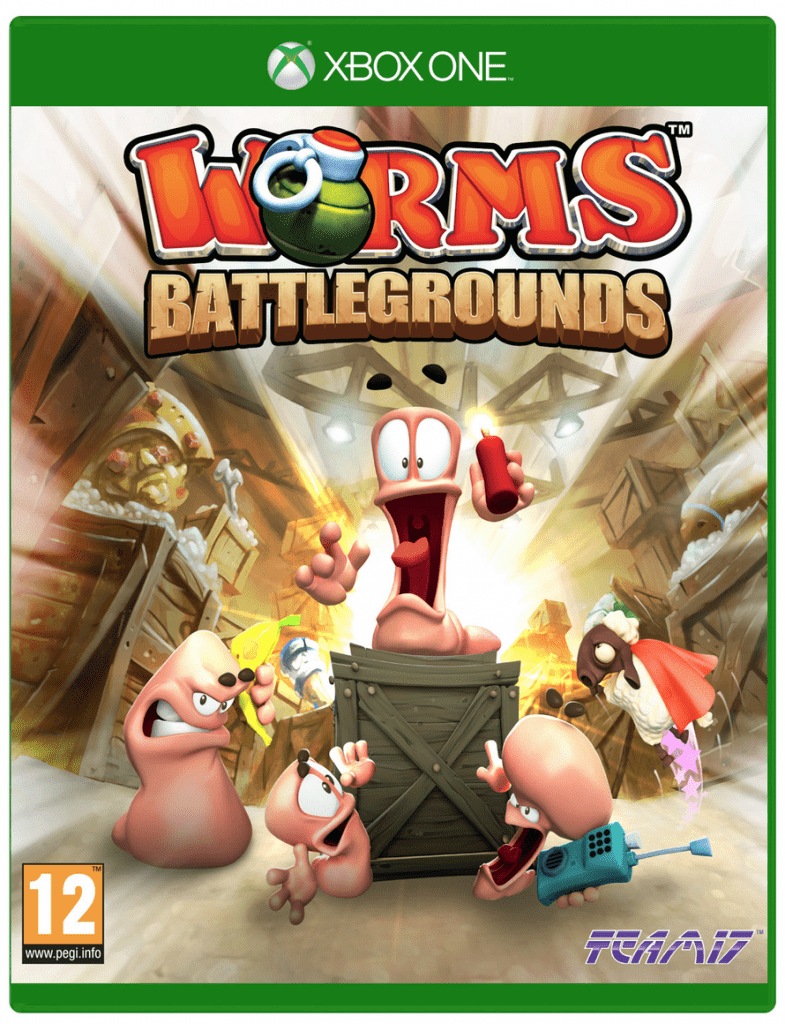 Worms Battlegrounds will be available to Xbox One owners and will be free for the entire month of December. You all know how Worms works but this time there are more worms, larger landscapes, more dynamic water, more weapons and more customisation items than ever before. Not bad for free! 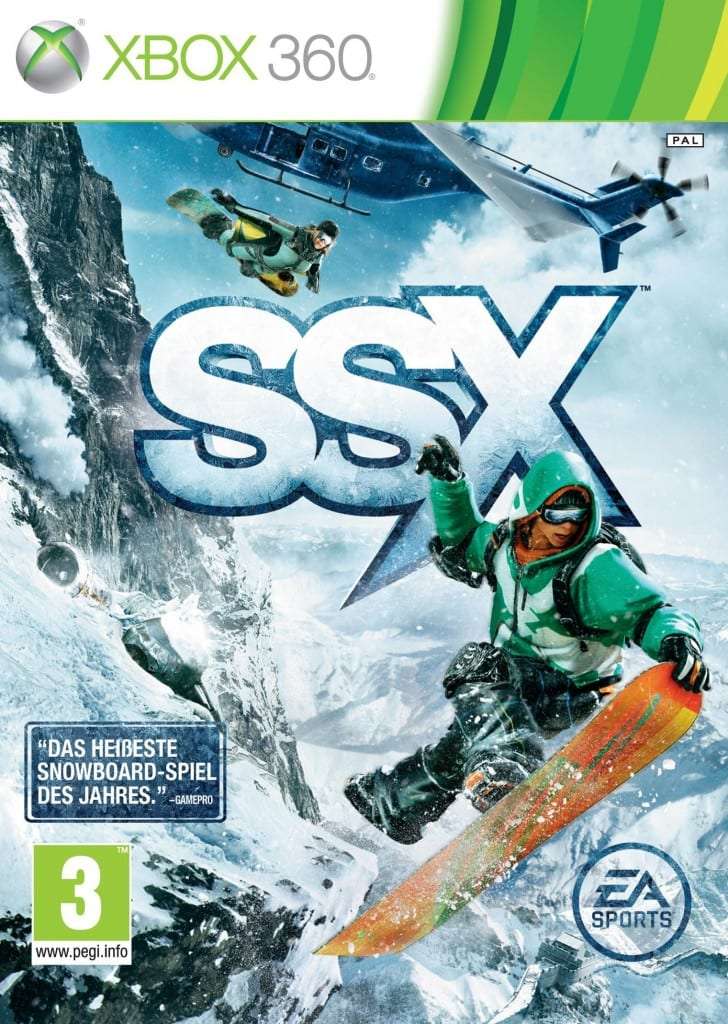 EA Sport’s snowboard-em-up is now on Games with Gold and boy does it bring back great memories. This is one of the finest sports games of all time. Download. It. Now.

Lastly we have ‘The Raven’. The Raven harks back to point-and-click games of old as you try and catch an art burglar ‘The Raven’. It’s great to see the genre coming back!

These deals are released monthly, so keep a look out for upcoming offers.

What do you think about the latest Games with Gold? Let us know in the comments below or on our Facebook or Twitter pages. Don’t forget to subscribe to our YouTube channel for reviews, previews, hands-ons and more.

Please be aware that only GOLD subscribers will be able to download these free games. In addition, some regions may offer different titles depending on market availability.