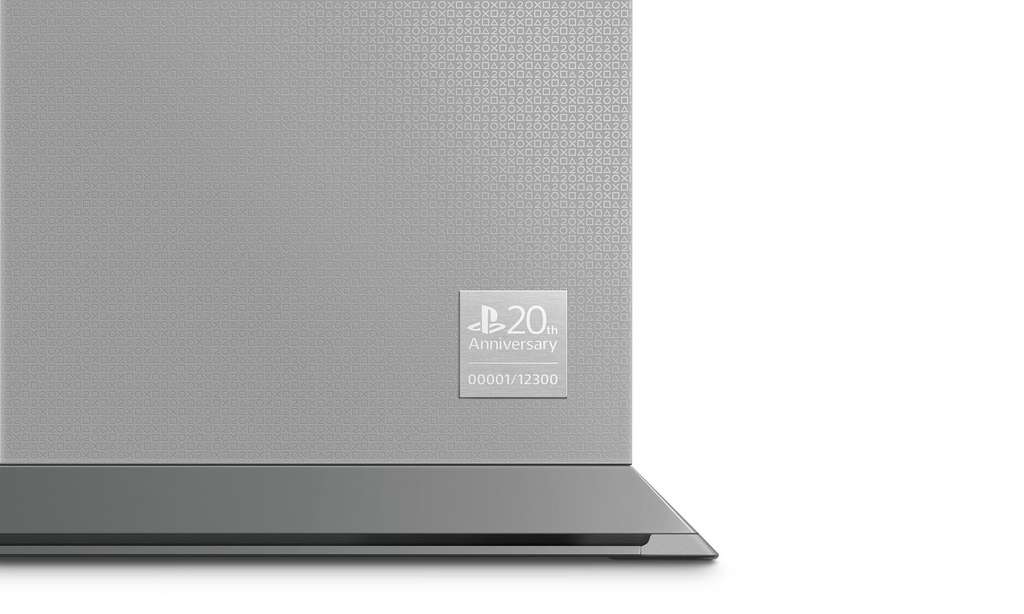 The console is in the same grey colour the PS1 launched with and features a ton of neat touches including: 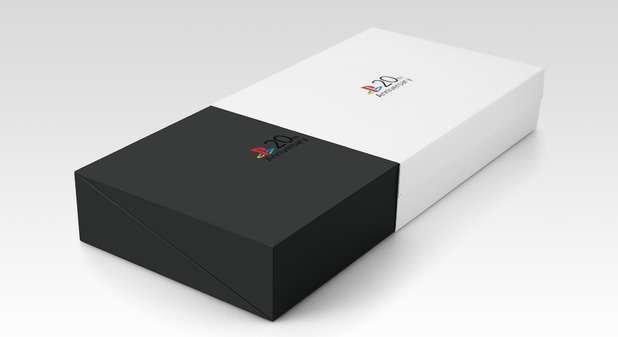 Each console also comes with a commemorative box and PlayStation Camera.

I don’t know about you but I’m ready to sell my PS4 and upgrade to this! The PlayStation 4 20th Anniversary Edition will cost you €499 and there will be only 12,300 units (a hint to the launch date of the PS1).

Where to buy it:

Will you be picking up a PlayStation 4 20th Anniversary Edition? Let us know in the comments below or on our Facebook orTwitter pages. Don’t forget to subscribe to our YouTube channel for reviews, previews, hands-ons and more.