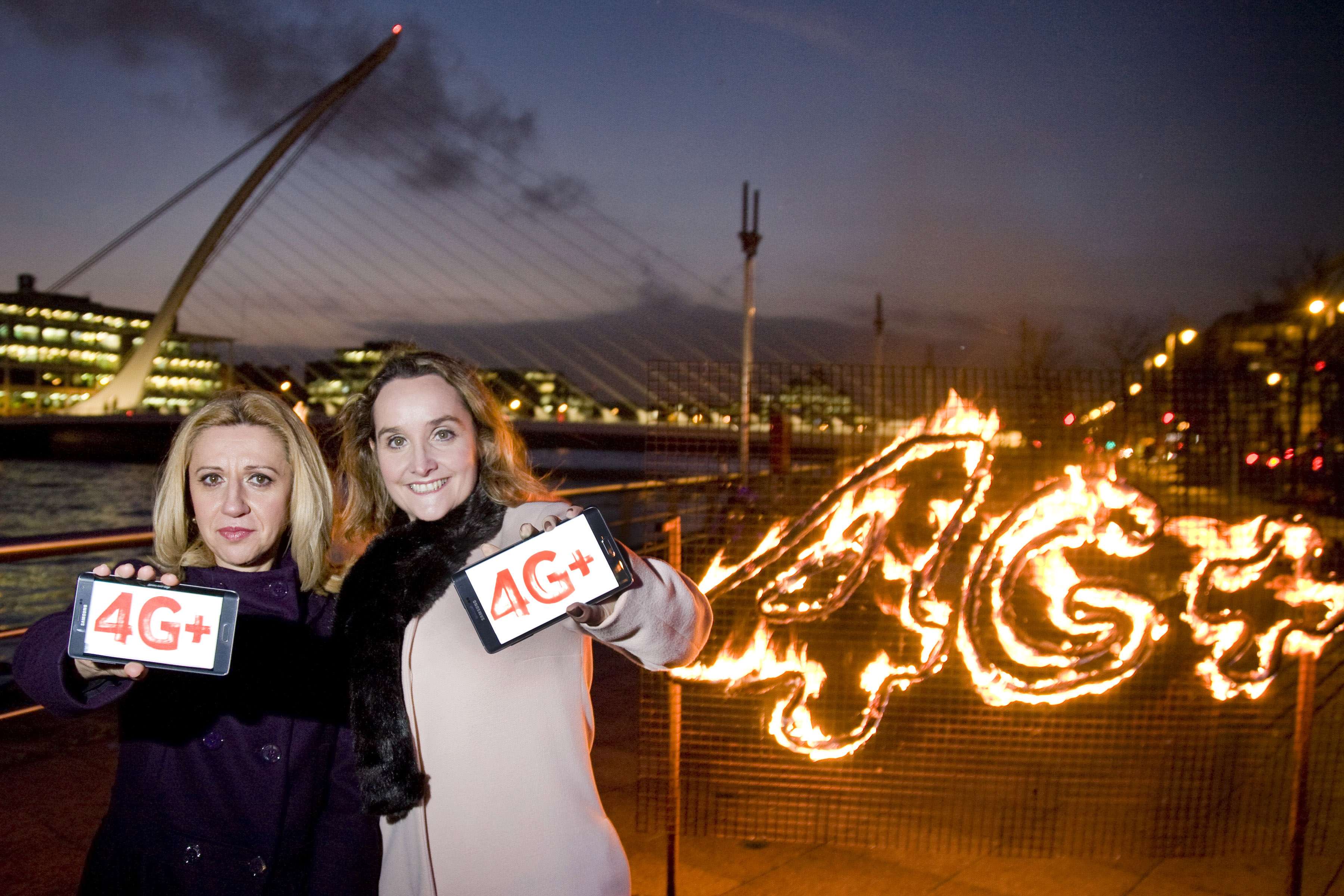 Who’d have thunk that less that a year after 4G launched in Ireland we’d already be talking about 4G+… yeah, you heard right… 4G+! It’s double what 4G offered, which is nice, but only available on a few phones, in a few areas. That being said, if you have any of those phones and live in any of those areas, 4G+ is a really nice addition!

Vodafone is the first operator to deliver Ireland’s first 4G+ technology providing speeds up to twice as fast as first generation 4G, and speeds exceeding the standard fixed-line broadband experience.  From today, Vodafone customers in Waterford city will have access to data speeds of up to 150Mbps with 4G+, while Cork, Dublin and Limerick cities will be switched on by the end of December. 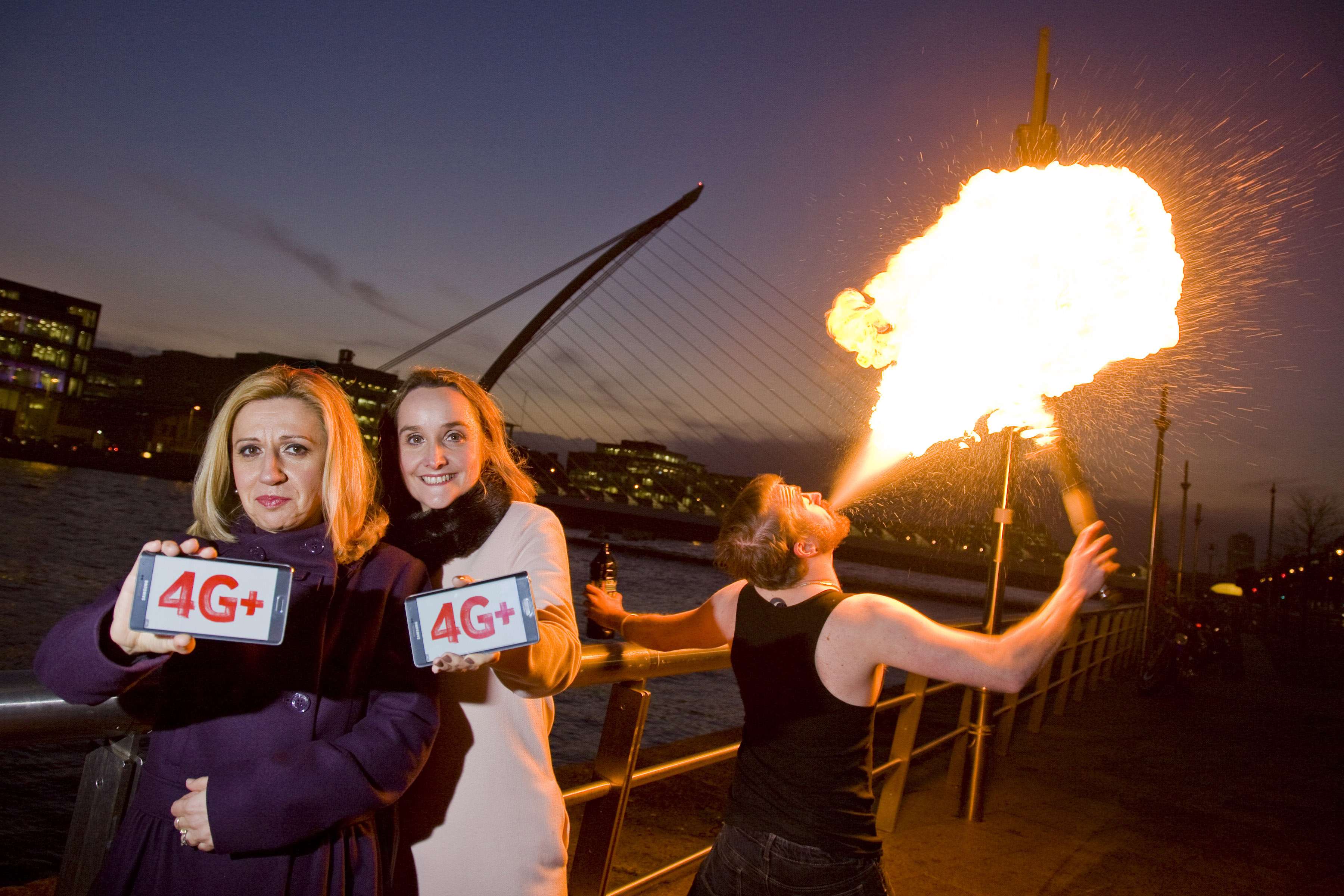 With 4G+, customers can now experience the fastest speeds available on mobile to enjoy services like, instant video streaming in HD, live TV with high reliability and the potential to broadcast live from events.  In addition, business customers can download higher volumes of data even faster than ever before.

“Vodafone customers in Ireland already have access to the widest 4G footprint across six cities and 377 towns and villages – covering over three quarters (79%) of the country and 95 per cent of 3G coverage nationwide. In tandem with our 4G roll-out, we are modernising our network nationwide, providing customers with improved voice call quality and data services to all areas with existing voice services.  This new addition of 4G+ services is an even greater boost for our customers.  Quite simply, 4G+ downloads, streams and delivers chosen content even faster than before.”

“With 4G+ super-fast speeds now available in Ireland – it opens up a new world of mobilisation for our business customers, with video calls and Cloud based applications really coming into their own”.

4G+ speeds are delivered by combining two 4G bandwidths.  Location coverage maps will be available as areas are switched on.  For full details of 4G+ please see www.vodafone.ie/network/4g. 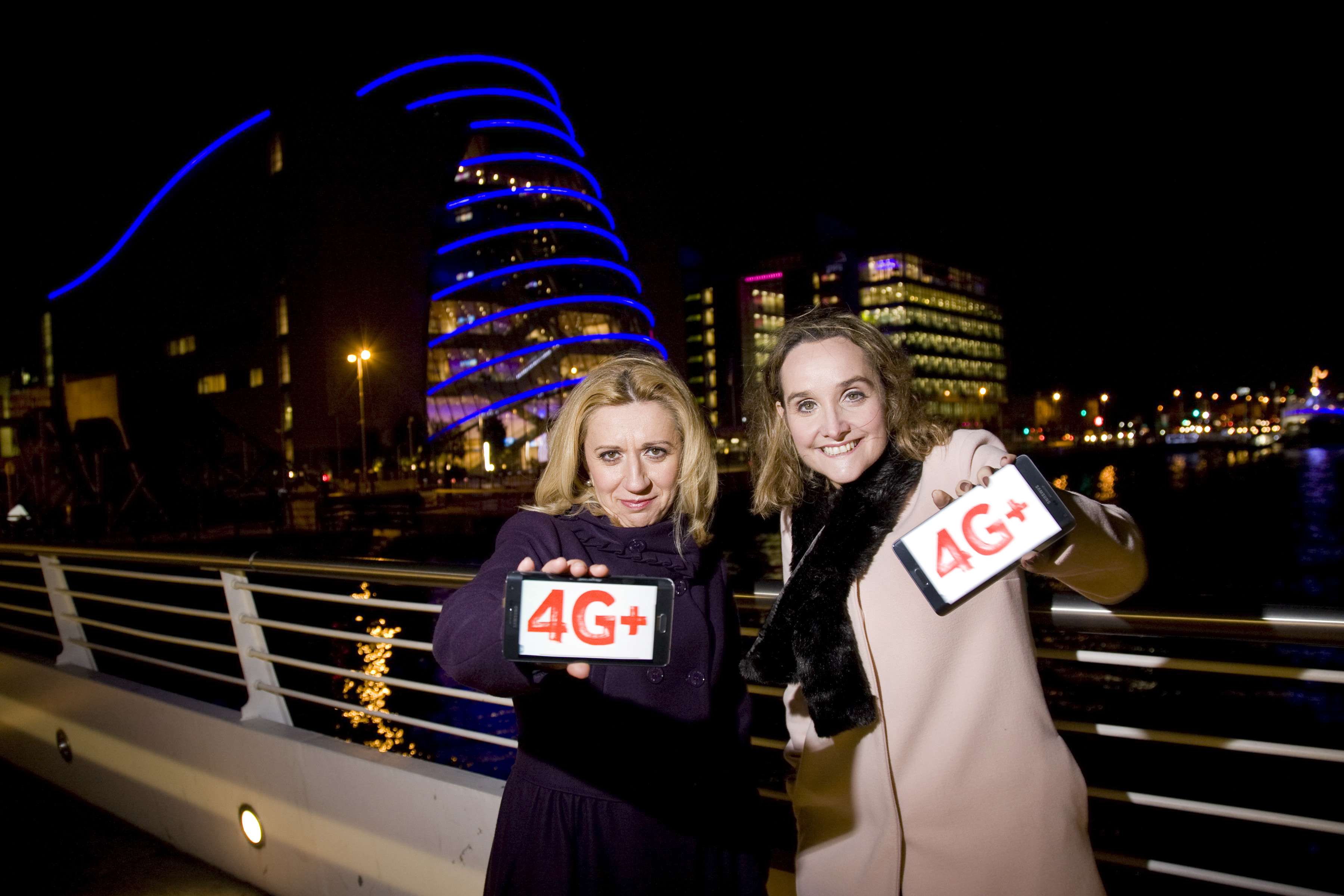