Right this second, PlayStation Experience is happening in Las Vegas which is celebrating twenty years of PlayStation. There will be tons of games announced and shown during the conference but EA decided to do a little ‘Late-Late’ style giveaway mid-keynote. This time, it’s not just one for everyone in the audience. It’s not even just one for every PlayStation owner.

Electronic Arts are giving away three games, one for PS4, one for PS3 and one for PS Vita and they’re quite good! You can download the games via the PlayStation Store on your console, via the app or by visiting the website.

Remember, you’ve got until Sunday evening! 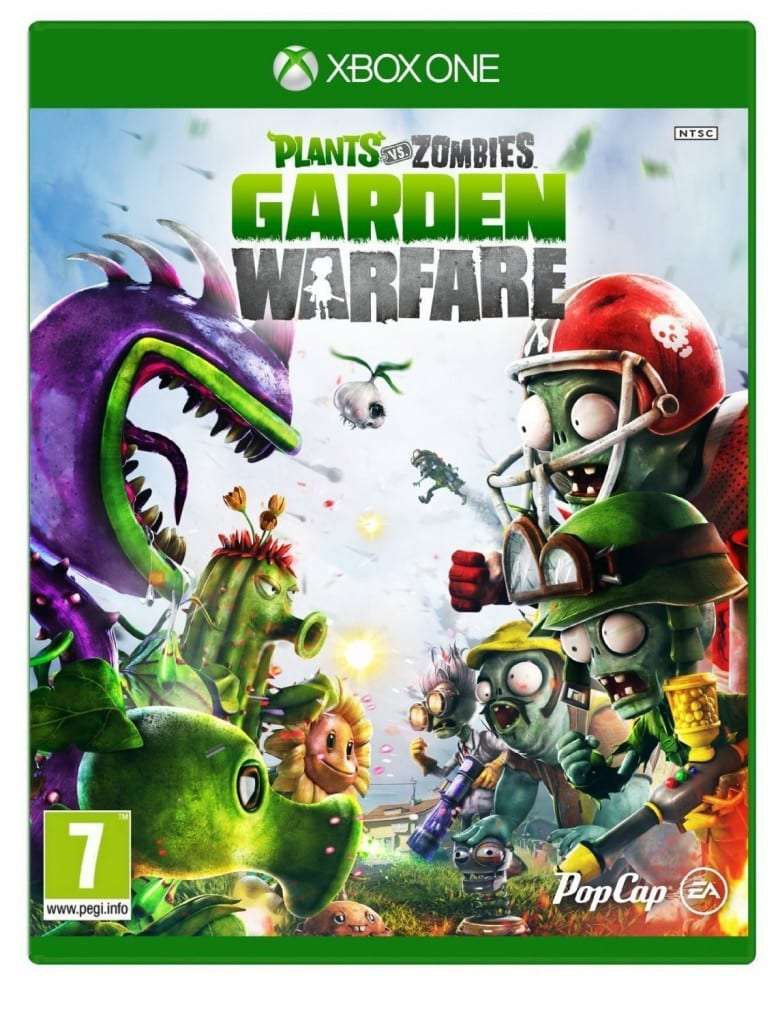 Plants vs. Zombies Garden Warfare digs into the trenches with an explosive new action experience. Blast zombies, plants and new characters across a mine-blowing world that delivers the depth of a traditional online shooter blended on high with the refreshing humor of Plant vs. Zombies. Take on Co-op and Multiplayer action with your friends and sow the seeds of victory! 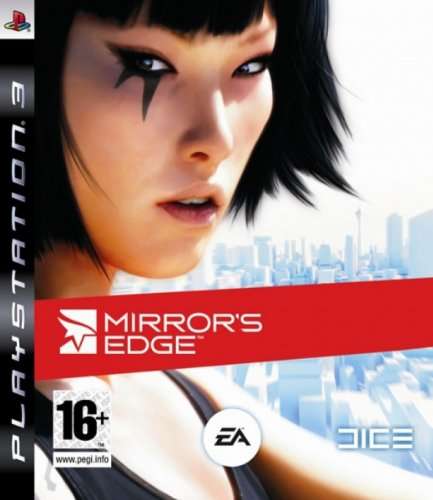 Explore the wilder side of you in the mirrors edge – a sony ps3 game. This sony ps3 game is based on the story of faith who is out in a city where information is closely monitored and sensitive information is transmitted through couriers known as runners. This game is a single-player first-person game. Taking you through rooftops ledges high-rises and the like this action video game makes you jump flip tumble and twist through a maze of tasks. This sony ps3 game comes with a flow that allows you to visualize routes; however vertigo is very real in this game as it demands scaling futuristic high-rises. 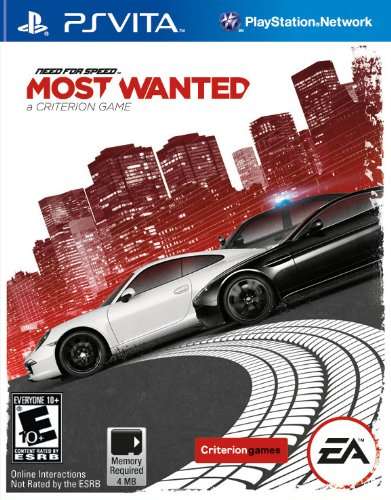 Need for Speed: Most Wanted is an open world Racing game. The game is the 19th release in the long-running Need for Speed franchise, and the first for the PlayStation Vita. It hearkens back to the earliest games in the series as players compete in races with police unified against them. Races have a set beginning and end point, with the open world game design allowing players to complete each using whatever path they can find. Additional features of performance include a unique blend of Simulation and Arcade gameplay, social play options through the Autolog 2 feature, exciting multiplayer support, and a large selection of vehicles.

Not a bad early Christmas present! What do you think? Let us know in the comments below or on our Facebook orTwitter pages. Don’t forget to subscribe to our YouTube channel for reviews, previews, hands-ons and more.