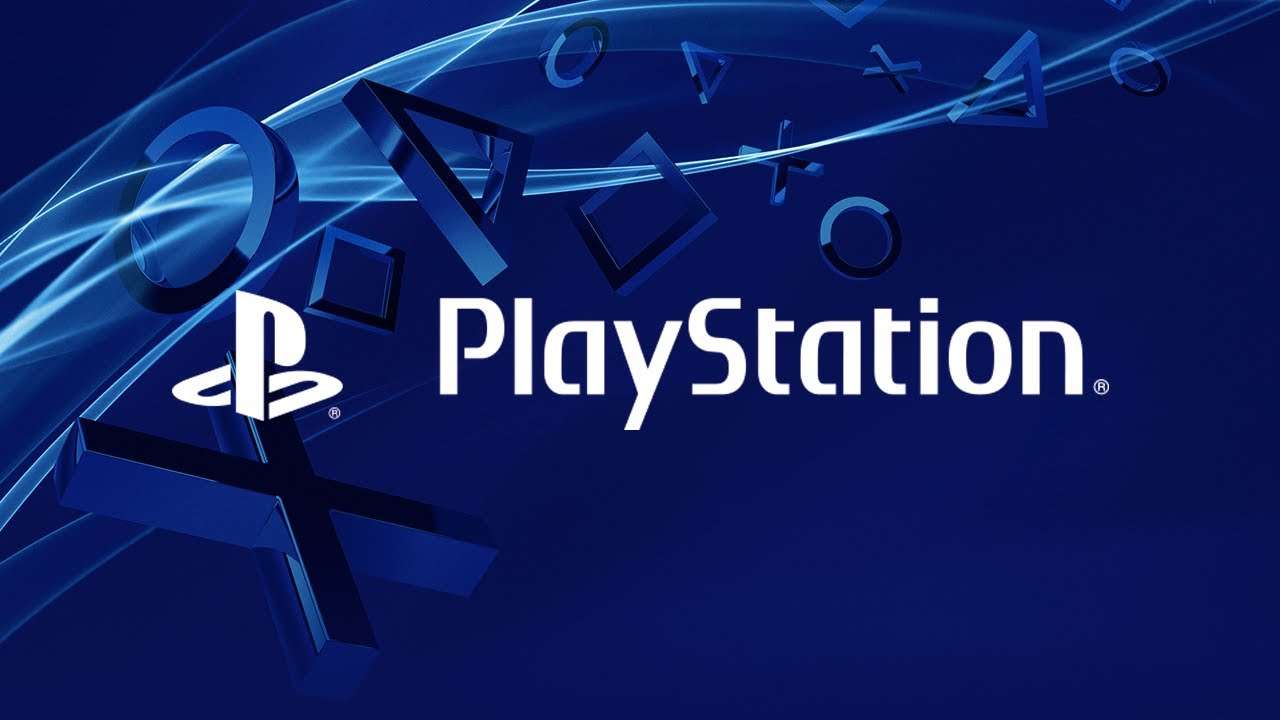 Sony just recently celebrated a momentous occasion with the Playstation’s 20th birthday and we went along to the official party in London where we got a chance to chat with Fergal Gara, Managing Director of Sony Computer Entertain UK. 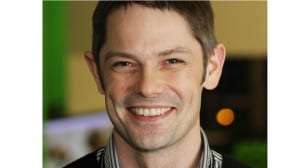 We spoke about the future of the Vita, Playstation’s aim on the casual gamer and the moment that made Fergal realise Sony were on to a winner with the PS4. For the interview, our questions will be in blue and Fergal’s answers will be labeled ‘FG’.

What do you think has made the Playstation such a successful console over the past twenty years?

FG: “It’s our ability to push boundaries at several different timescales. Right back in the early days, it was something like incorporating a CD drive that helped unlock more data, more content and more power for developers. The major graphically update with the PS2, the multiplayer aspect of the PS3 and now with the PS4 which is a collection of all these features and then some, along with even more features of social gameplay, it’s always been about pushing boundaries for us.” 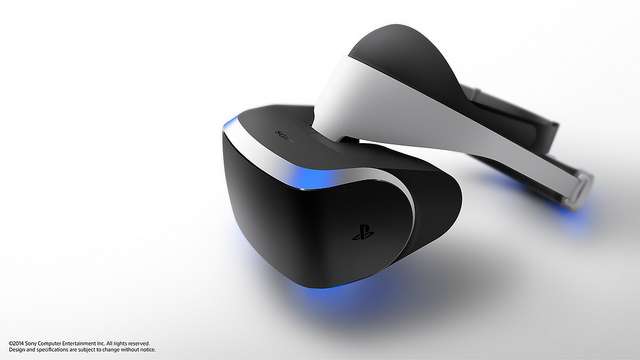 You mentioned recently that you see the casual gamer as the next big target for the PS4? Do you think the likes of Media Molecule’s upcoming titles incorporating the Playstation Move, Project Morpheus and any other ‘out of the box’ ideas is the key to catching this audience?

FG: “I don’t want anyone to think we’ve stopped focusing on the core gamer, the core gamer remains extremely important but yes the market should and will broaden and that’s the typical life-cycle of any console. Media Molecule are a great example of a very creative studio, sometimes branded as doing ‘kiddy’ games but I think that does a disservice to games such as Little Big Planet because I think that it has a lot for the core gamer as well and new titles that are on the way with exciting tech demos that they’ve done, that could play a huge role in persuading more casual gamers into the Playstation universe.

Great ideas for more broader audiences can come from many different development houses and with Project Morpheus, I’ve tried it myself and it feels fantastic and very realistic. It’s great that it’s out there for developers to see what they can do with it and to spark some ideas.” 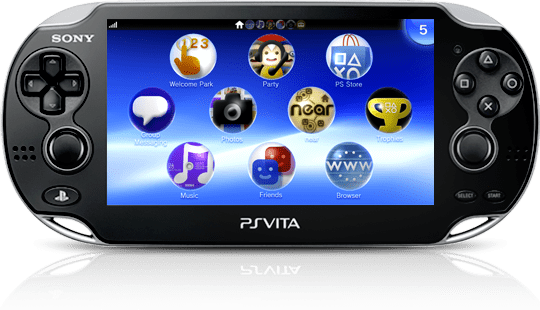 What do you see for the future of the Playstation Vita with the introduction of remote play on the Xperia smartphones and tablets with their larger displays and, with the addition of a Dualshock 4 controller, even easier ways to play your big blockbuster games away from your console?

FG: “Sales for the Vita have stayed remarkably robust so great to see it steadily sell and it was a stunning seller through the Black Friday sales here in the UK. It still has a role and I still think it’s the best ‘All in One’ portable gaming experience you can get. With the Vita, you have a unique catalogue of games you can’t get anywhere else. Where it excels is that you can obviously take it with you and don’t need to worry about a data connection to play all the games available for the device.” 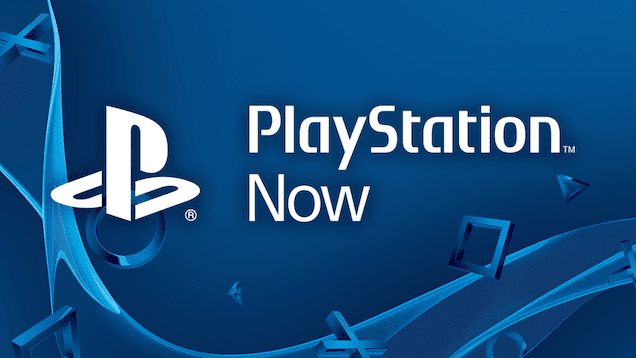 Any word on an exact date for playstation now rollout in Europe/UK?

FG: We haven’t announced dates just yet but we’re certainly working towards 2015 and analysing the data from the U.S. and planning the infrastructure steps such as setting up our own dedicated servers for the service here in Europe to make that experience as good as we can. We very excited for Playstation Now and we see it as having a part in the gaming industry as whole in years to come. Playstation Now is an exciting pioneering step for us and it’s going to demand a seriously impressive infrastructure for the service to run the way we want it to. 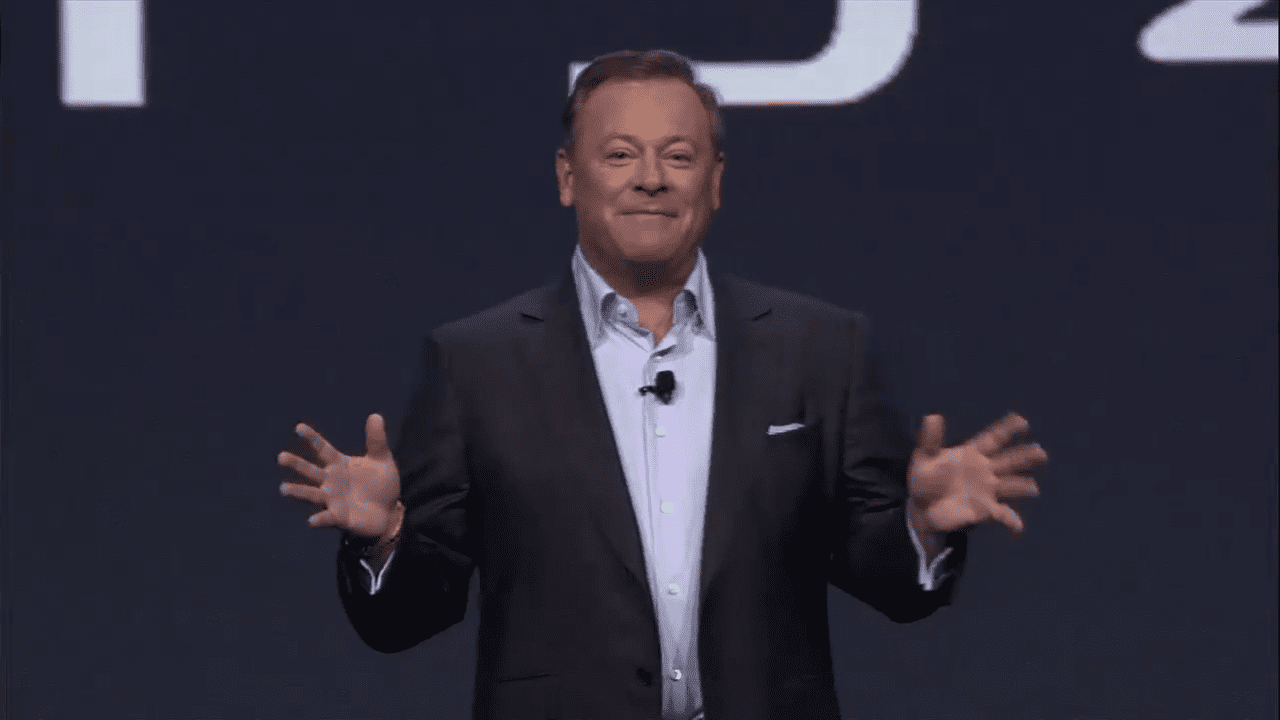 What is your favourite Playstation moment from your time with the company?

FG “The most spin-tingling moment of my career was the E3 moment in 2013 (when Jack Tretton announced the lower price and share-ability features of the PS4 to contrast with the tight restrictions of the Xbox One, which have now nearly all been over-turned, and its recently announced higher price) The sentiment in the room when the announcement was made was amazing and to talk to major online retailers the day after the announcement about how many pre-orders they had received, the response was off the charts and I just had never seen anything like it.”