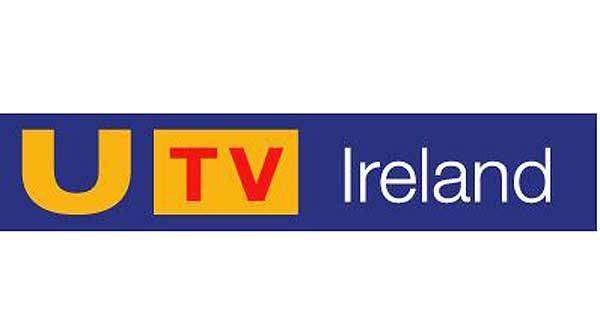 UTV Ireland to launch on SAORVIEW

UTV Ireland have just announced that their yet-to-be launched channel will be available on SAORVIEW on January 1st 2015. This is a great addition to an already impressive line up of available channels on the service and a much welcomed one for anyone that uses it.

UTV Ireland’s entry into the Irish market is also a much needed addition and helps to shake things up a bit and have the native Irish stations rethink their approach to programming and choice of shows. 2015 will be a very interesting year for Irish television! The full official press release is below:

SAORVIEW is delighted to announce that UTV Ireland will be available to all SAORVIEW viewers when the channel launches on January 1st 2015 – giving viewers access to UTV Ireland’s exclusive content that includes news and current affairs programming, entertainment, drama, comedy and documentaries.

Jim Higgins, SAORVIEW Business Development Manager, said: “We are delighted to be in a position to offer our viewers the added choice and new perspective that UTV Ireland will bring to Irish broadcasting. The addition of UTV Ireland to SAORVIEW means that Irish TV viewers now have even more reasons to switch to SAORVIEW, and to enjoy the most popular programming in Ireland with no monthly bills. So, why pay for TV when you can get it for free?”

Michael Wilson, Managing Director of UTV Ireland, said: “Securing public service character status from the Minster for Communications, Energy and Natural Resources was of prime importance to the establishment and future progression of UTV Ireland. As a result of this key development, UTV Ireland will now be available to SAORVIEW’s growing viewer-base of 653,000 – giving viewers access to some of the most popular programming in the Irish market, on a free-to-air basis, from January 1st 2015. We have been working closely with SAORVIEW in recent months and, with just a month to go until the launch of our new channel, I am delighted that our collaboration has resulted in another hugely positive step for UTV Ireland.”

SAORVIEW will soon be informing viewers on how they can add UTV Ireland to their SAORVIEW channel list, to ensure that they are ready for the launch of the new channel on January 1st.