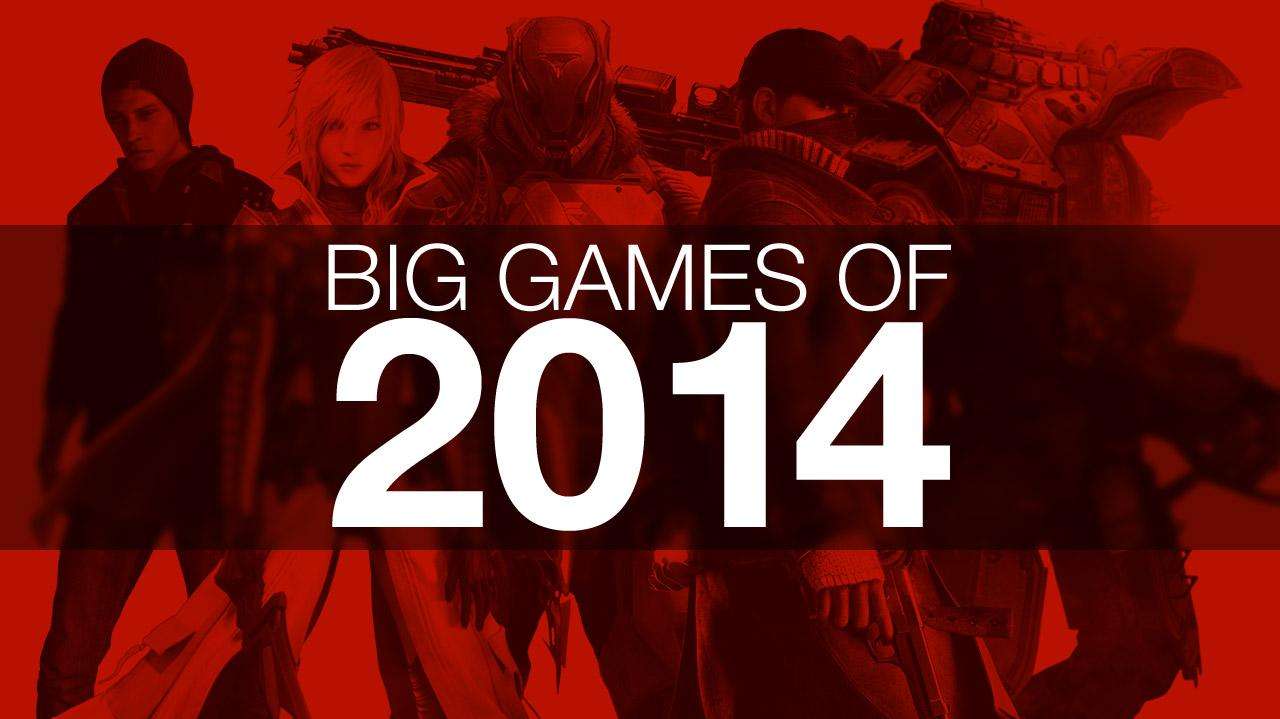 With Youtube just after releasing their #YoutubeRewind video yesterday showing us what we’ve all been watching in the site over the last year, Malcom Klock has released a video showing is a fantastic montage of the games which were released in the last year. We’ve got everything from mobile-wonder ‘Monument Valley’ to action-packed blockbusters like ‘Call of Duty: Advanced Warfare’.

We’ve had some major titles launch this year with huge hits like ‘Infamous:Second Son’ and ‘Valiant Hearts’ to name but a few. Mobile gaming got some really nice additions too with ‘Monument Valley’ winning numerous awards and ‘Super Smash Bros’ for 3DS being hugely popular.

So, how many of the titles can you name and more importantly, how many have you played? Let us know in the comments below.