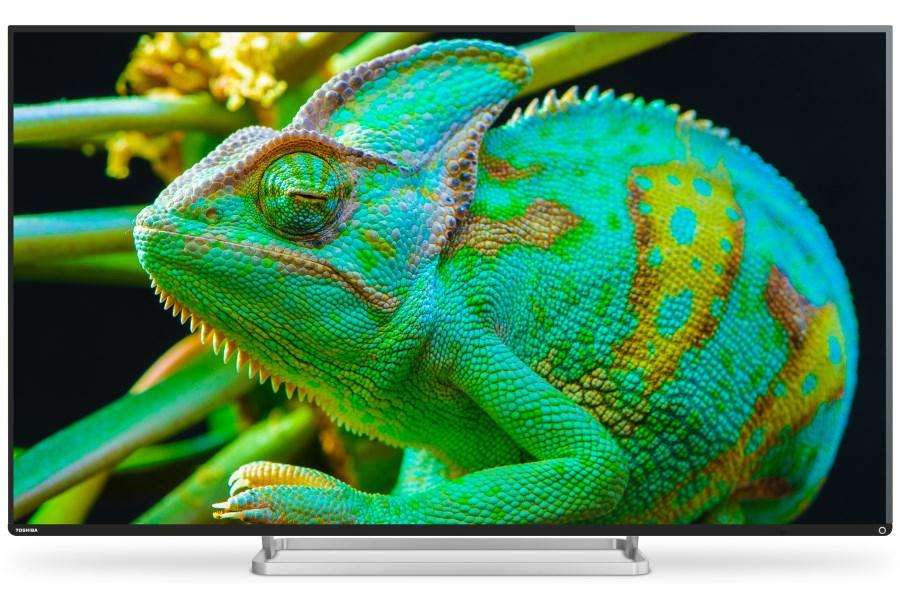 So we recently got the chance to have some ‘eyes-on’ time with the Toshiba 47L74 and we were extremely impressed by it. The L7 series is on the top end of Toshiba’s offerings but it really is a fantastic piece of kit. Has it got what it takes to go up against the heavy hitters? Read on to find out. 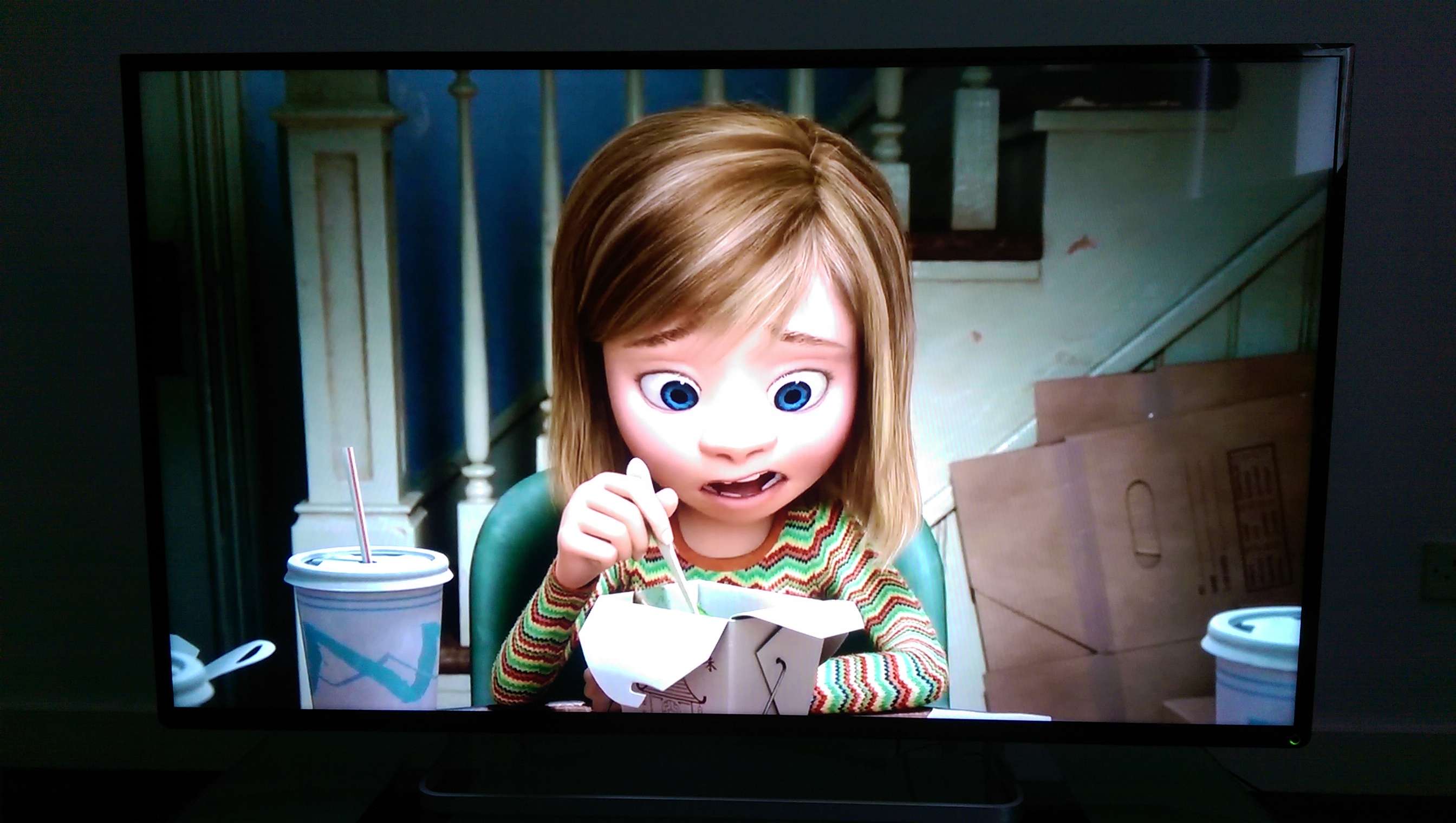 The L74 is a full HD LCD screen, but more importantly, it’s a back-lit LED screen meaning you can get some seriously impressive localised dimming and your dark movie scenes are going to look that bit darker. The fact that it’s LED adds to this and the contrast ratios are some of the best we’ve seen. The viewing angles are impressive and with its 700 cd/m brightness makes it one of the best screens for watching 3D films on with its passive 3D glasses. With CEVO picture technology, the display automatically adjust various levels to ensure the best image possible at any given time. 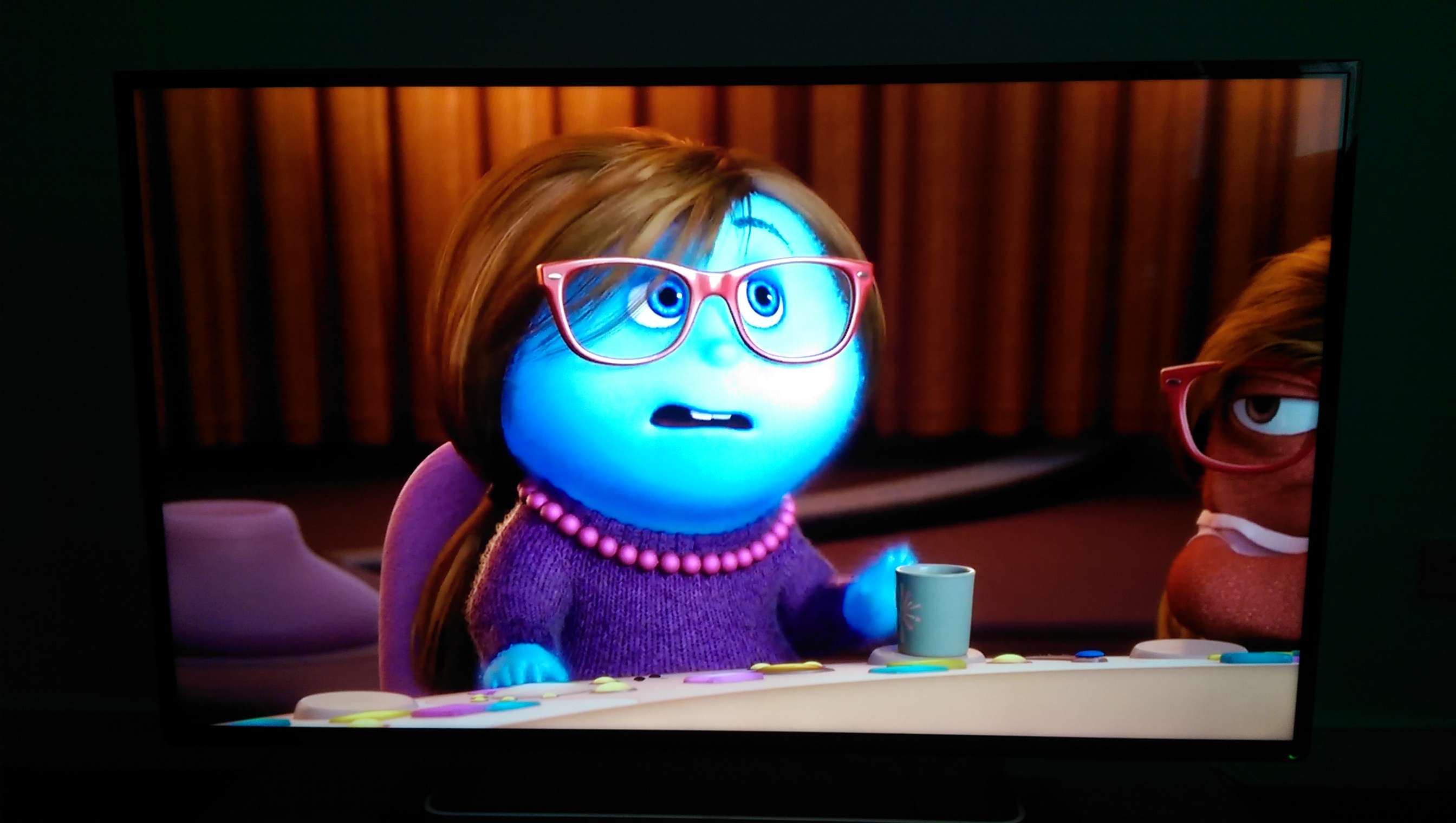 The L74 has a slew of input options to connect all of your home entertainment devices with 4 HMDI ports, optical audio out, LAN port and built in WiFi, which is a great addition. You also get 2 USB ports for plugging in your portable hard-drives and USB sticks. 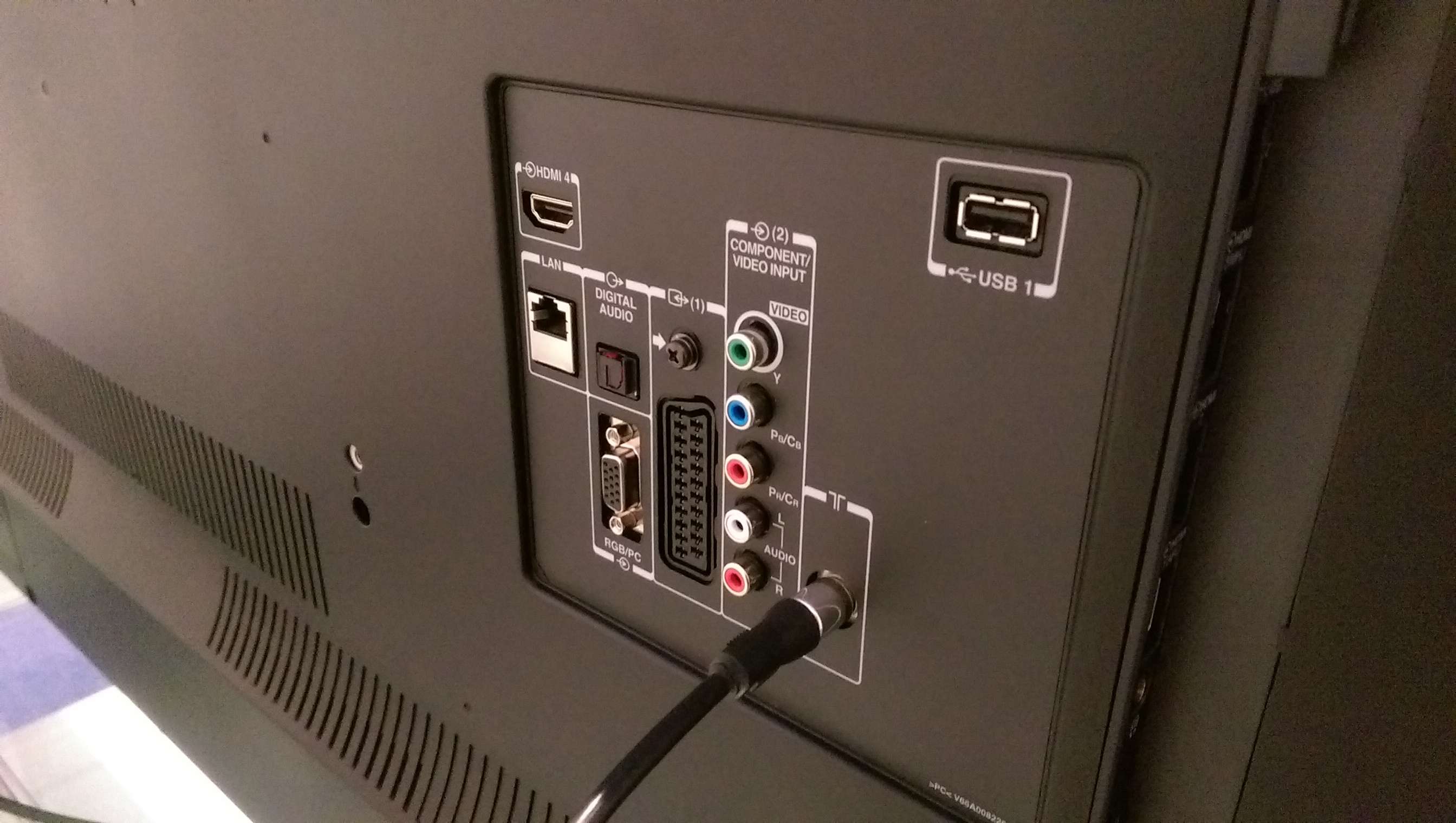 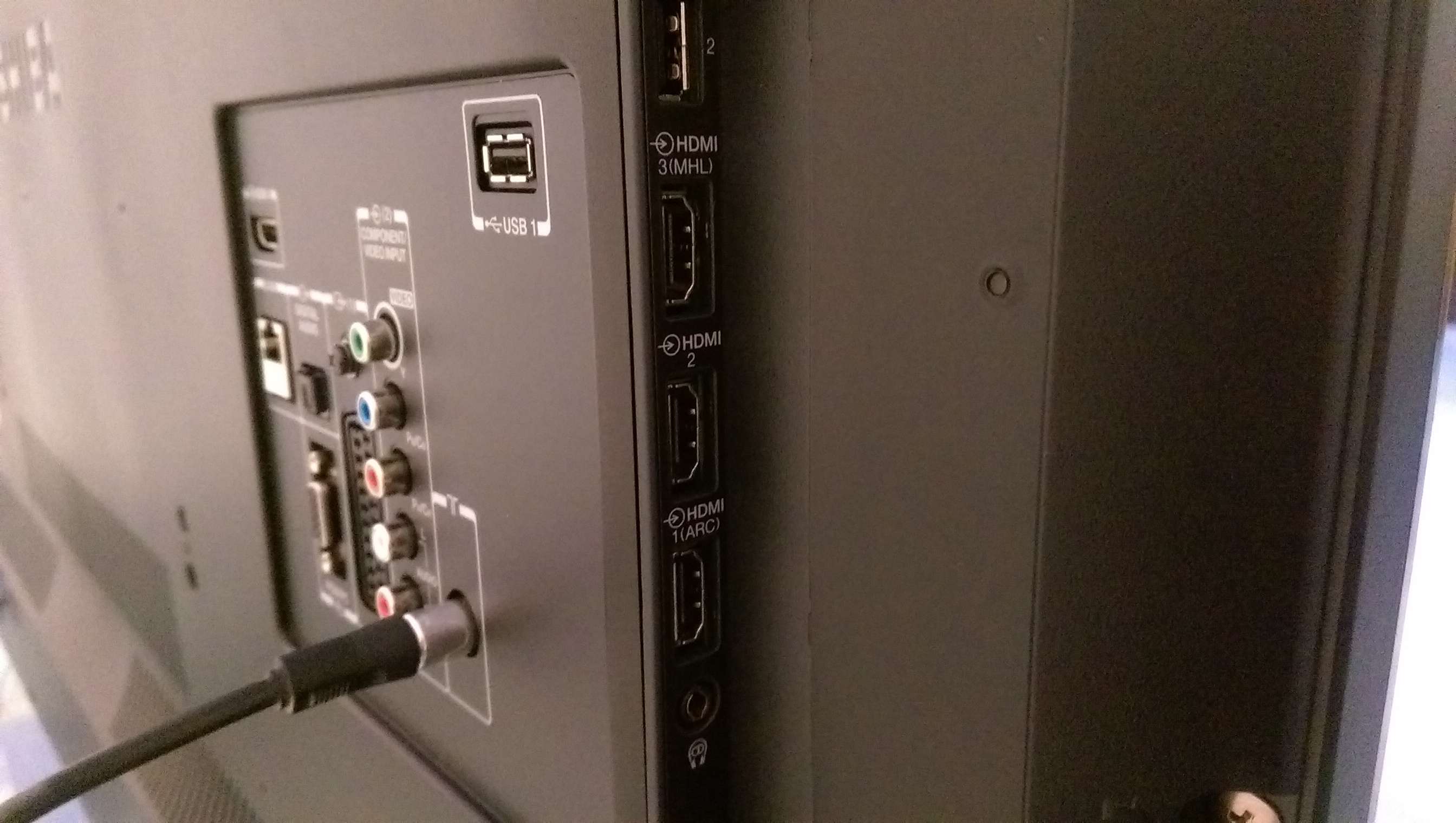 Like many other major manufacturers, Toshiba have their own approach to the ‘smart TV interface’ and it’s a nice, user-friendly affair. It’s broken into a tile based set-up an it has some really nice features such as ‘MediaGuide Replay’ which cleverly  sets up recordings of shows you may be interested in and these shows can all be saved to an external hard drive and be recorded from SAORVIEW which gives you the option to get rid of your TV provider’s subscription. 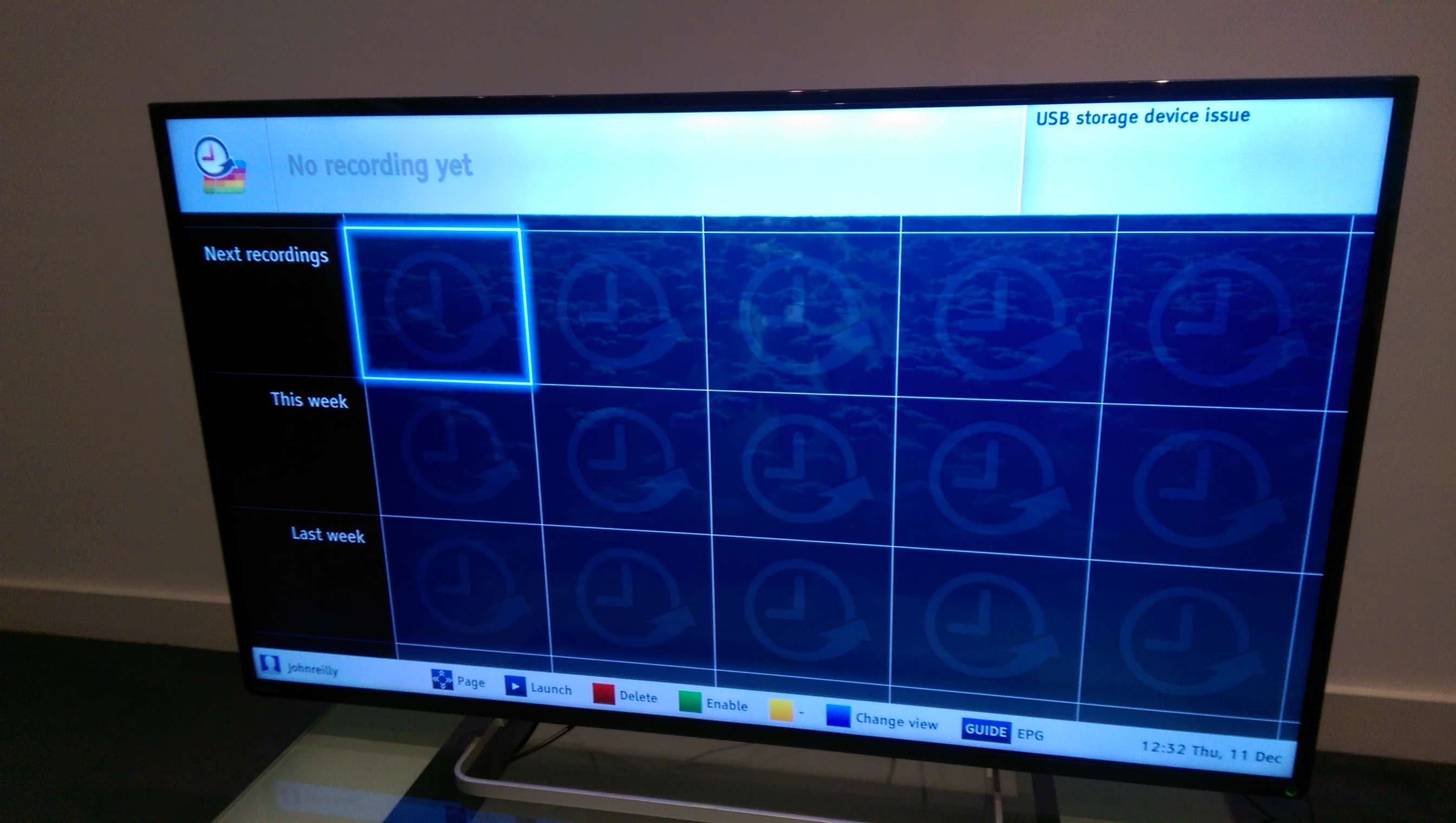 It also comes with a range of apps such as Youtube and Netflix which really look great on the LED screen. 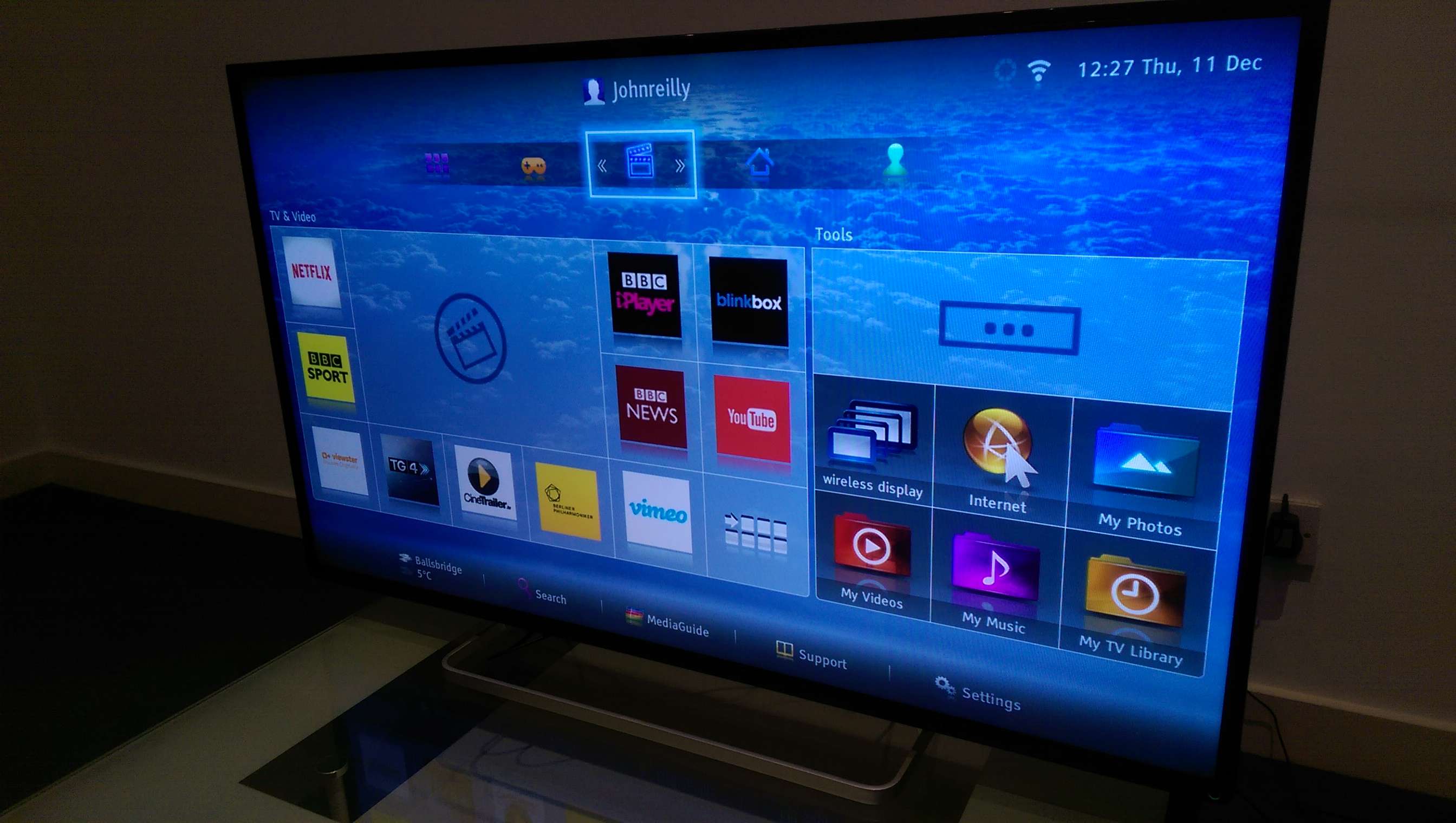 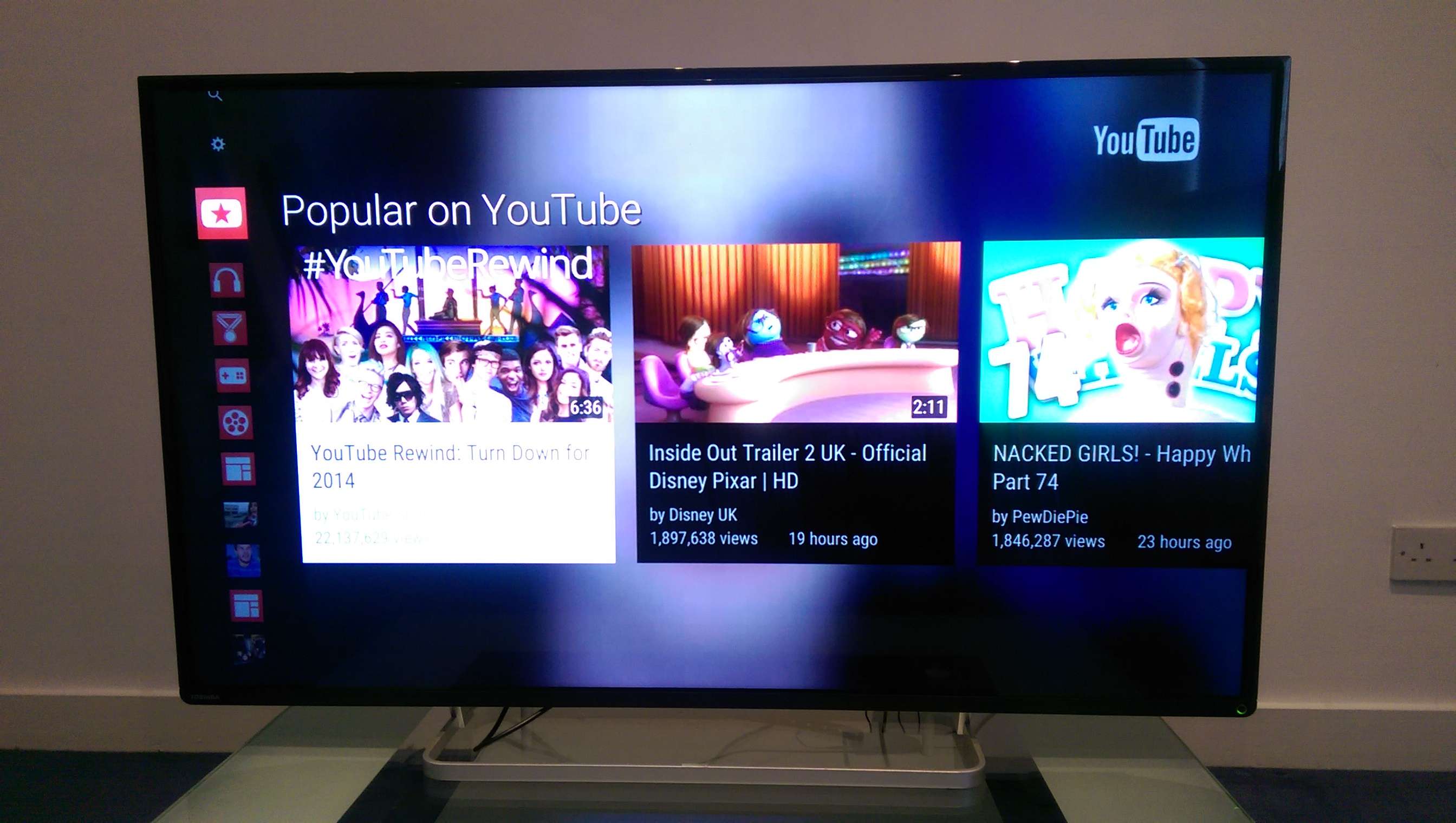 There is a very nice ‘Wireless Display’ feature powered by Intel which is extremely handy when you want to put your smartphone’s display on the big screen. It was straight-forward enough to set up but you just want to make sure to turn off the WiFi on nearby devices to make sure it works seamlessly. 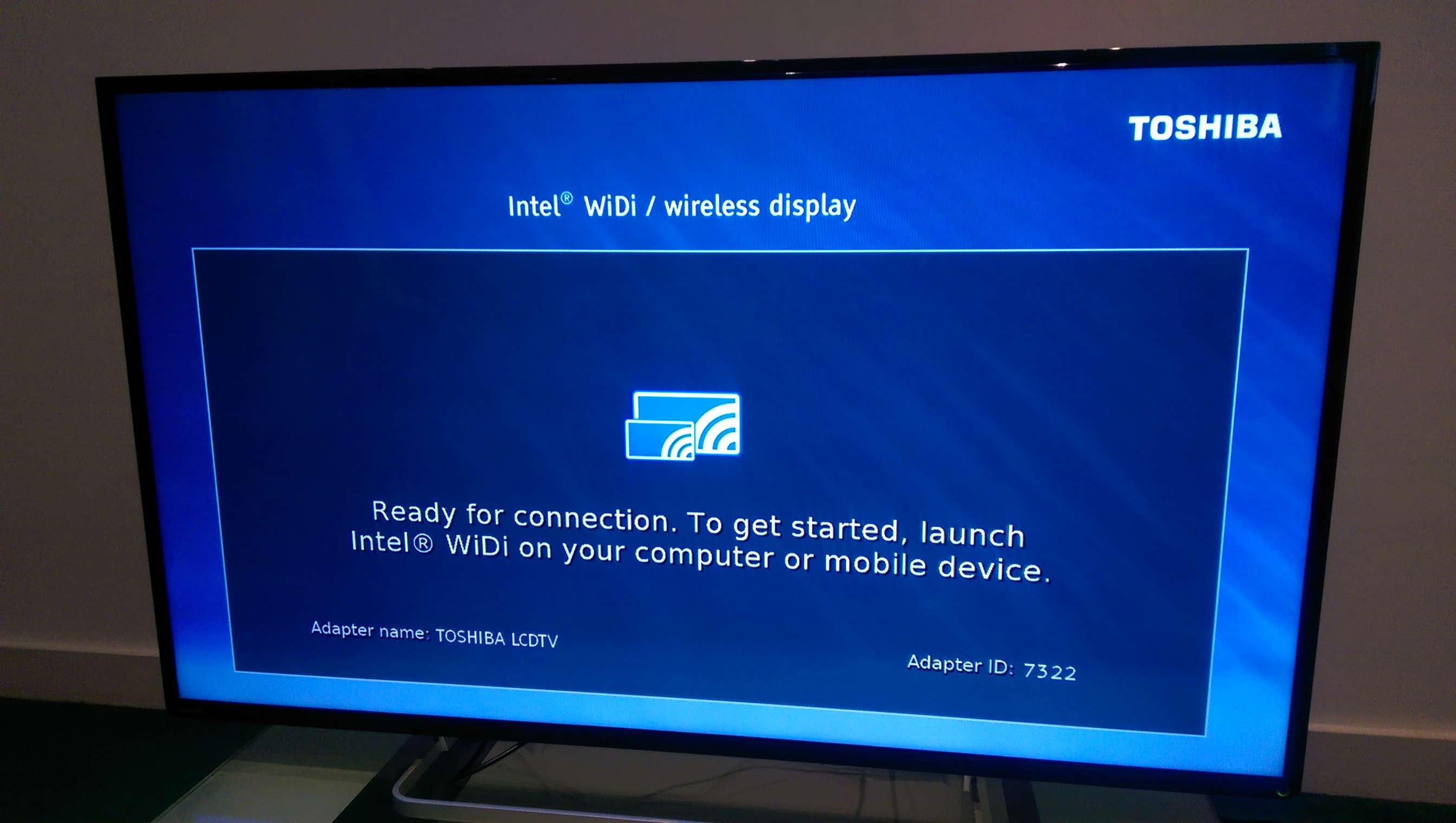 The L74 has 2x15w stereo speakers located at the bottom of the unit and they offer more than acceptable audio and would definitely hold their own against any other competitors on the market. You also get the option for ‘Virtual Surround Sound’ which isn’t a gimmicky as it sounds but actually offers a much more immersive experience when switched on. 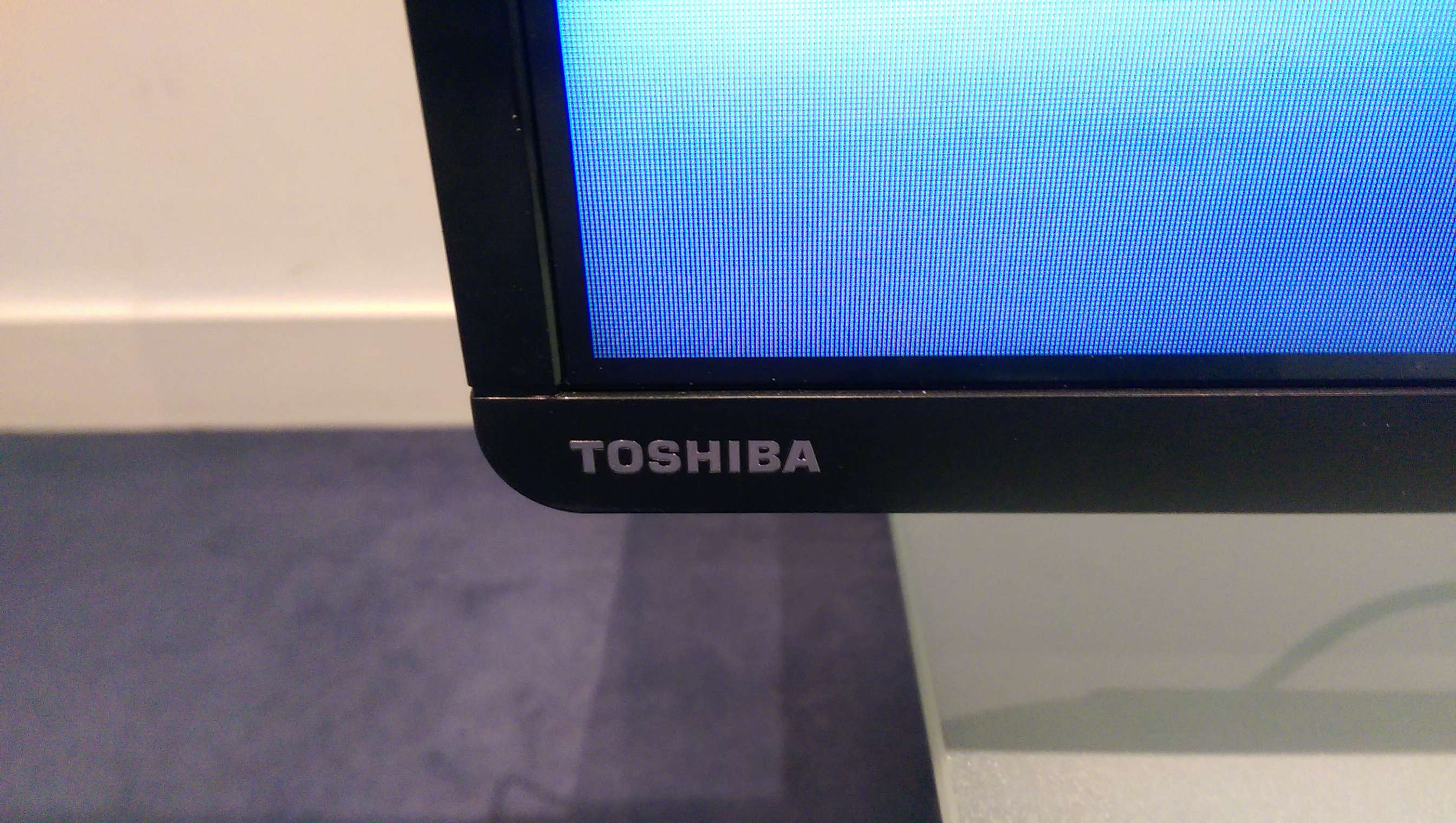 In its compact and minimalistic design footprint, the Toshiba L74 is quite an unassuming piece of kit but has so much to over when you get stuck in. The screen really is one of the best we’ve seen and its direct back-lit LED technology has to be seen to be believed. Over all, we would not hesitate to recommend the Toshiba L74 to anyone in the market for a top of the line 3D LED Smart TV.