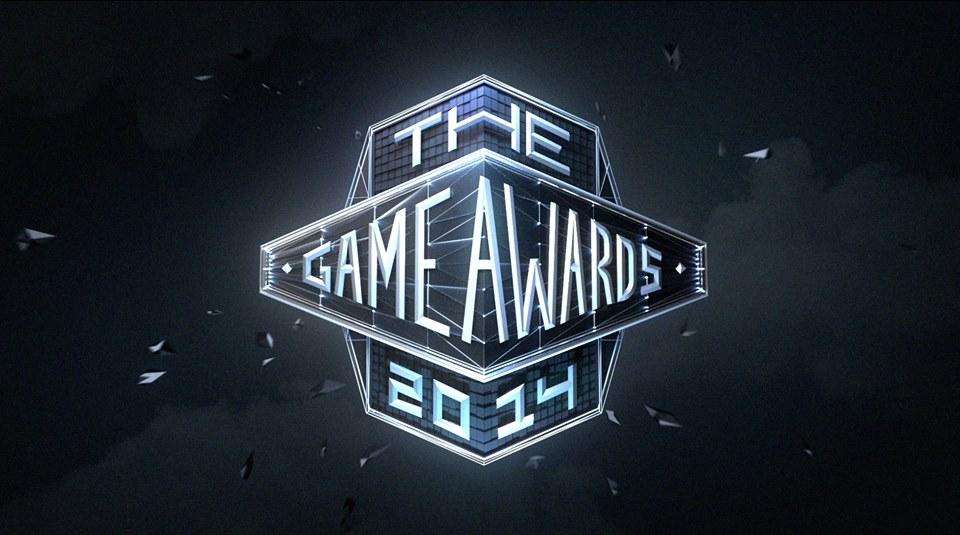 I don’t know about you but I always have that ‘DOH!’ moment when I finally realise that I missed The Game Awards 2014. For those who missed the Awards in Las Vegas (or online), here are a few trailers that might tickle your fancy.

From the company behind 2013’s Gone Home, Fullbright introduced Tacoma at the Game Awards 2014 as its next game. The trailer being less than 60s leaves you pondering about what the game is truly about. It is clear that you play as a woman exploring the Tacoma lunar base; a 1st person experience within a very pretty landscape. The game is released next year.

Dying Light does not follow the typical zombie survival genre that most other zombie related games do. Instead, what this game does is make the player think tactically, because once the light goes down, the zombies come out. These are not your usual run in the mill zombies either; they are faster, smarter and better equipped.

It is a mixture of strategy and horror, where the best tactics are usually the ones that will get you back to your safe house before the light fades. This is a 1st person parkour zombie game, with plenty of beautiful locations to run around in. The game is brought to you by Techland, the same team who developed Dead Island and Call of Juarez series.

Did you like Dark Souls? If you did, then you will love Bloodborne. From Software brings you this game by showcasing co-op gameplay, a few weapons (including fire grenades) and some new monsters for you to slay. This game is perfect for those who enjoy blood and guts flying everywhere as you sever limbs and decapitate bodies. It’s also a PlayStation 4 exclusive.

This above teaser trailer, brought to you by the team behind Brothers: A Tale of Two Sons, talks about what the game might be like and showcases a few seconds of gameplay footage. With their new studio acting under the guise of EA, this game does not clearly show whether you will control two characters at the same time. It’s one to watch for 2015.

From Hello Games, we see another trailer for No Man’s Sky. It’s a procedurally generated open universe sci-fi exploration *breathes* adventure video game. Ultimately, that boils down to a beautiful 2015 version of Elite. Each world is different and you probably won’t ever explore everything. It’s a PlayStation 4 exclusive for now but it will eventually come to other platforms.

Until Dawn is a little bit similar to Dying Light but the big difference is it’s going to map ‘how’ scared you actually are. After a few questions, it’ll tailor the game to scare you more and it even takes your facial expressions into account. There are some Walking Dead style ‘choose your own path’ moments thrown in for good measure. Prepare to live, or die, by your decisions.

The Order: 1886 is another PS4 exclusive and looks really pretty from this trailer. Its a 3rd person action-adventure set in an alternate history London where half man half monsters roam free. It’s Sony’s newest IP and we’re looking forward to seeing how it turns out. The Order: 1886 is released in February 2015.

Adrift is an upcoming 1st person space survival game brought to you by 505 games. Using the Unreal Engine, the trailer showcases an astronaut floating precariously through a damaged space station. It is unclear as to what caused the space station to fail, but it looks amazing when you see the Earth underneath. ‘Adrift’ will be released on PS4 and Xbox One.

Another PS4 exclusive, ‘Dungeon Defenders II’ is set to release some time in 2015. This 3rd person tower defence game is brought to you by Trendy Entertainment and is already a Windows PC game, available for download via Steam Early Access. Although you will need to pay for the pre-alpha version on Steam, the final version of the game will be free-to-play.

If you ever played Garry’s Mod (GMOD) or Rust, then you might be familiar with Facepunch Studios. If you didn’t don’t worry, because they have introduced us to ‘Before’ – a game whereby the player helps their tribal society survive and flourish in the wilderness by building camps, fending off wildlife and developing their culture. Before is another sandbox game that is sure to please most people.

Human Element was first announced in 2012, and is a free-to-play zombie killer game. Although the trailer does not show much in way of gameplay, the visuals suggest something like Rage. Again the visuals are very pretty and show what the next-gen consoles can offer.

For those of you unaware, The Witcher 3 has been delayed again due to some bugs and issues that are plaguing the game’s release. As a result the game has been pushed back by 12 weeks. The game is brought to you by CD Projekt Red and for someone who never played any of the franchise, this got my blood pumping. Let’s just hope that it won’t be delayed another time.

THE LEGEND OF ZELDA Wii U

What did you think of the Game Awards reveal trailers? Let us know in the comments below or on our Facebook or Twitter pages. Don’t forget to subscribe to our YouTube channel for reviews, previews, hands-ons and more.