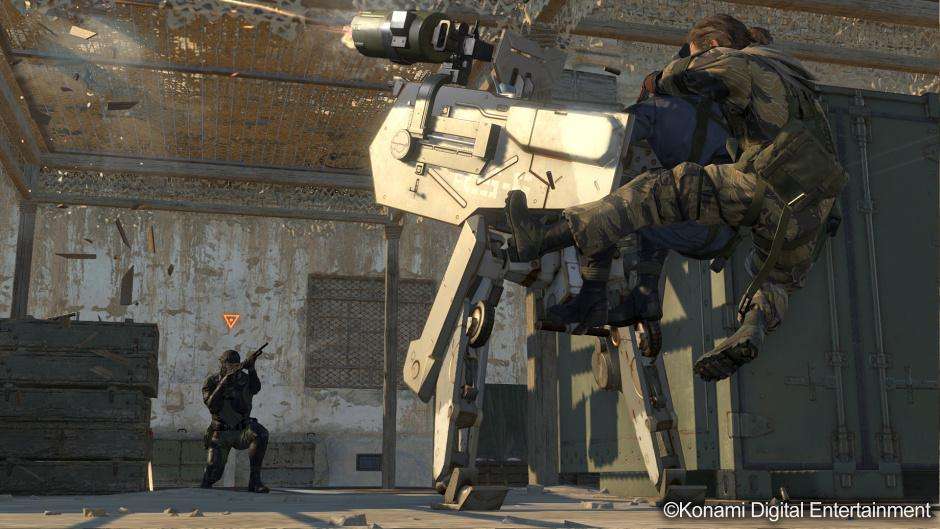 The trailer reveals new settings, traps and gadgets that can be used by you and your enemies. You play as a team to infiltrate an enemy base with the purpose of completing certain objectives. Konami announced in their press release:

“With a focus on Tactical Team Operations, the game features a ‘class system’ that more uniquely defines the strengths and abilities of player characters on the battlefield” 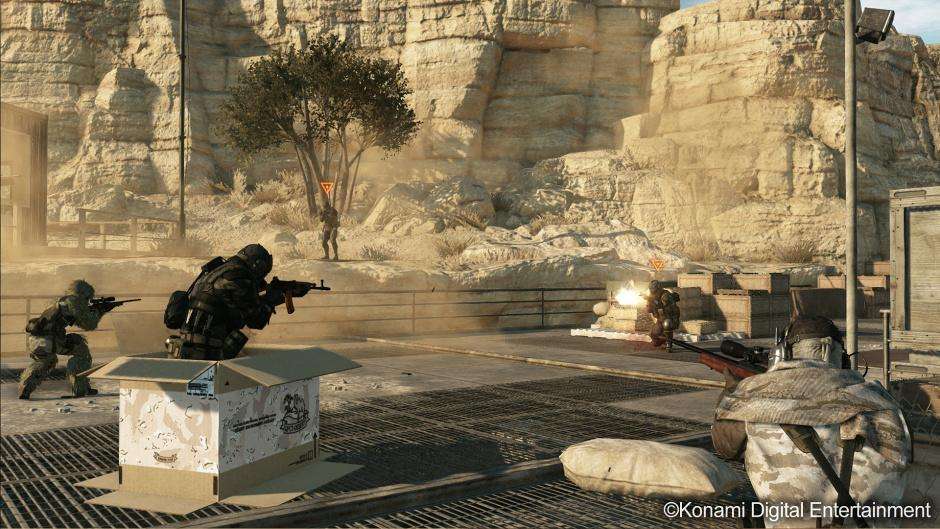 In addition to the new class system, characters from the series including Venom Snake and Ocelot will make appearances. My personal favourite of the trailer is the new puppy distraction. As soon as I saw that I fell in love with MGS all over again, just like this soldier did when he saw the cuteness before him 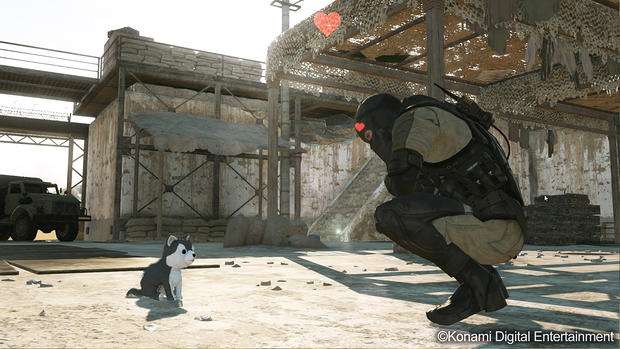 You will also be pleased to know that MGS Online will be included free with every copy of MGS V: The Phantom Pain. It would suggest then that Konami are looking to adopt a similar freemium style approach to Rockstar with GTA Online. If that is the case, then expect some micro transactions to be built-in with the experience. As always, you’ll need PlayStation Plus or Xbox Live to play online.

What do you think of the new introductions made to MGS Online? Let us know in the comments below or on our Facebook or Twitter pages. Don’t forget to subscribe to our YouTube channel for reviews, previews, hands-ons and more.