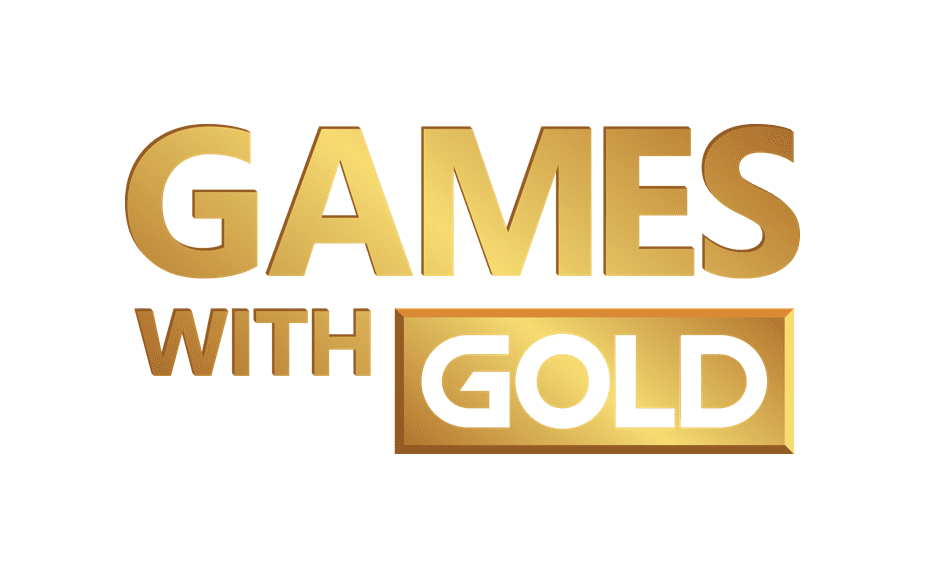 It’s that time again where we find out what games Xbox One and Xbox 360 owners will be getting for free (with an Xbox Live subscription) with Games with Gold. Xbox Ireland are kicking off the new year in style with three free games. Two for Xbox 360 owners and one for Xbox One owners. 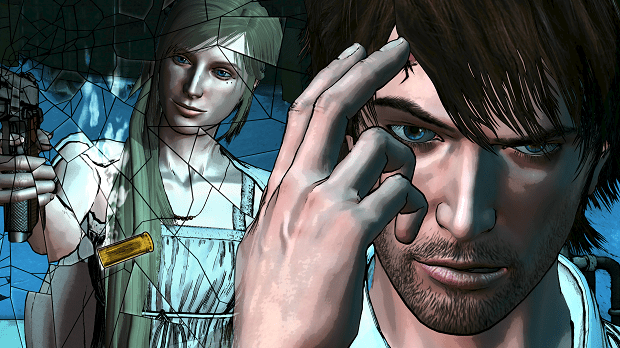 This game is pretty crazy, Xbox put it best saying:

D4 is the brainchild of legendary Japanese designer Swery (real name: Hidetaka Suehiro), the mind behind the fantastic Deadly Premonition. You play David Young, a detective whose wife has been murdered. David suffers from a strange syndrome as a result of the murder: He can’t remember the past, but he can travel through time. He uses this ability to go back and find out the truth behind his wife’s death so he can try to prevent it. But, along the way, his bizarre powers get augmented (and sometimes impeded) by an equally bizarre cast of characters. The puzzles will leave you scratching your head (in a good way) for a while, but the story and unique cel-shaded graphics will keep you glued to the screen.

I’m looking forward to this! 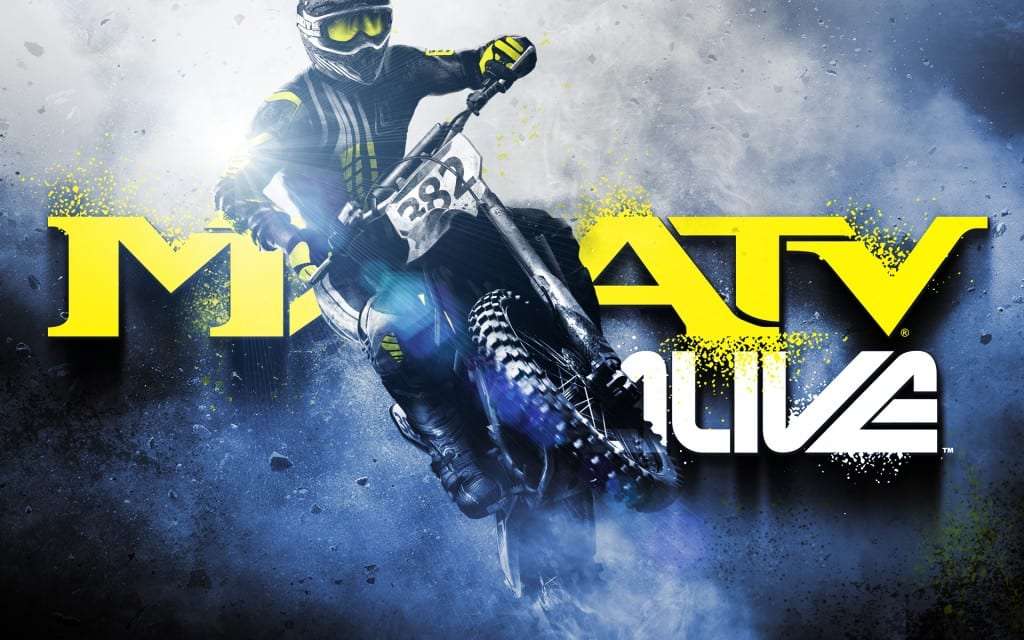 Xbox 360 owners can get fast and furious with the latest off-road installment from Rainbow Studios (formerly THQ Digital Phoenix). The game features tons of choice with off-road, motocross, supercross, two-wheels, four-wheels… you name it. Although non-DLC content is limited, there is a host of more content if you run out. Plus, it has some neat multiplayer content too. See you on the track!

The Witcher 2: Assassins of Kings 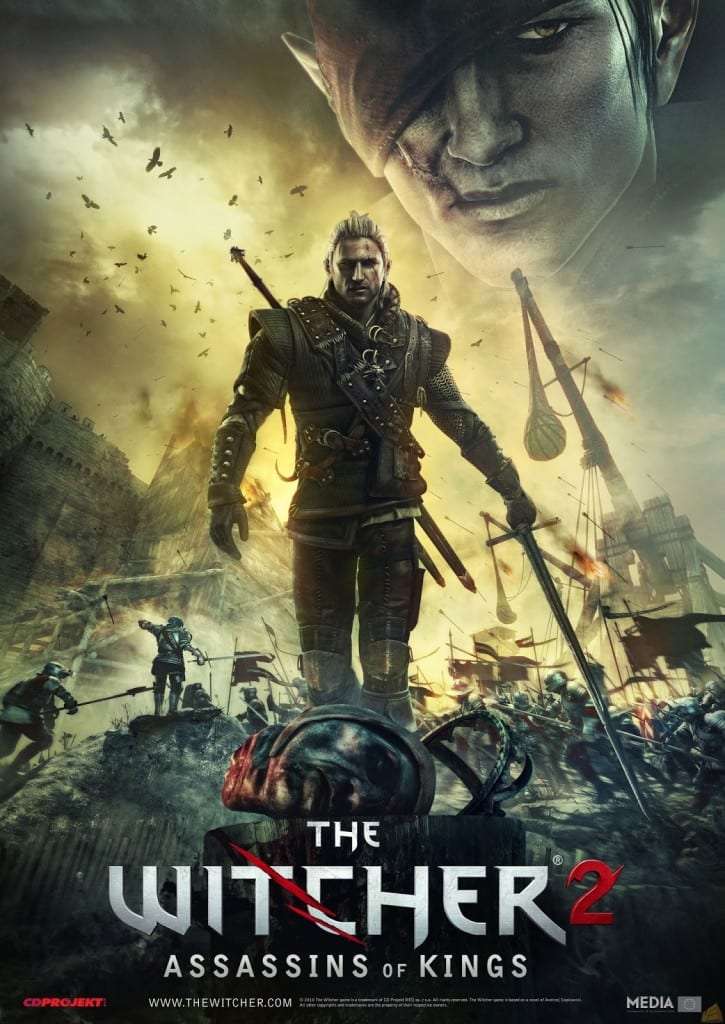 The Witcher is one of Poland’s most famous exports. I’m not kidding, even Barack Obama has a copy! Based on a series of fantasy novels by Polish author Andrzej Sapkowski. If you like Dynasty Warriors, you’ll love this. It’s a role-playing, action, hack and slash game. IGN gave it a 9/10 so it’s worth checking out.

What do you think of January’s line up? Let us know in the comments below or on our Facebook or Twitter pages. Don’t forget to subscribe to our YouTube channel for reviews, previews, hands-ons and more.
Sources: TechnoBuffalo, IGN, Get Technocity, Xbox Wire, TheControllerOnline