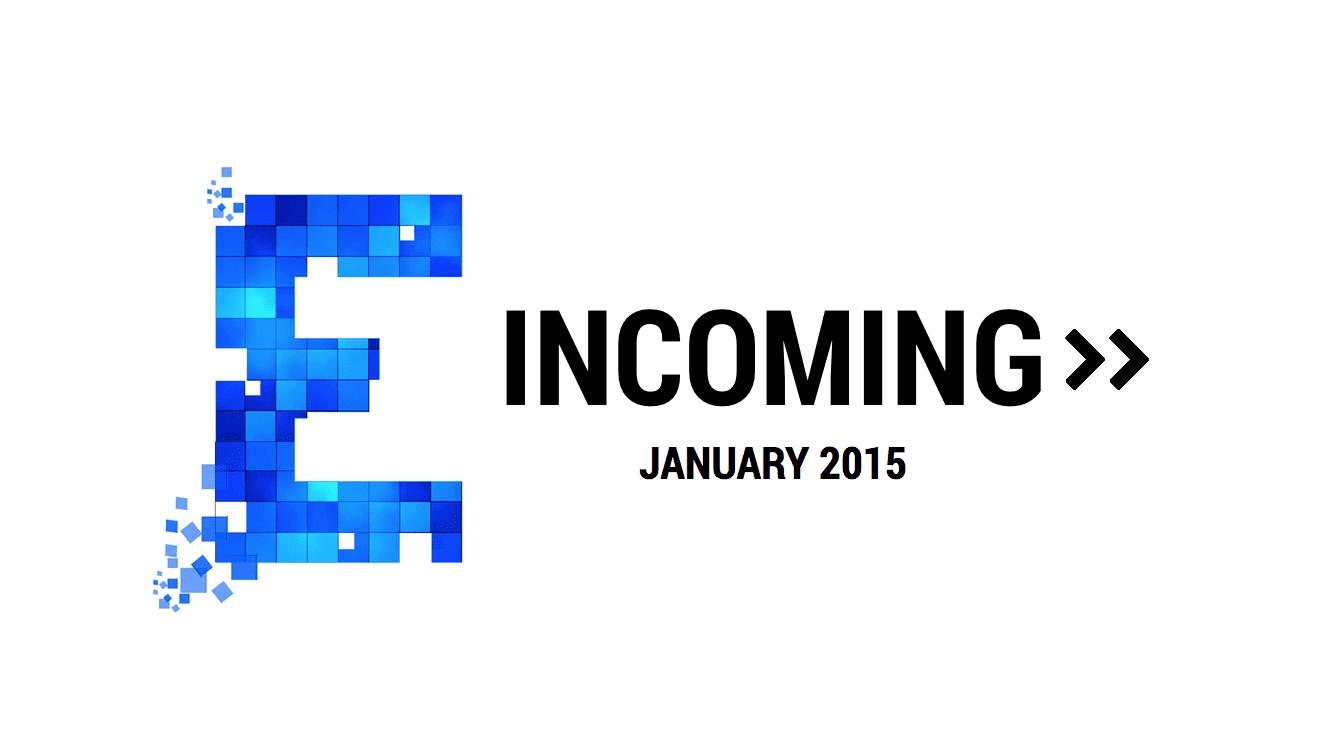 INCOMING: What you’ll be playing this month – January 2015

New year, new features and at TheEffect, we thought it’d be a good idea to highlight every month the best games you can play in our new feature ‘Incoming’. Even though the start of the year is usually a drought for gaming, there’s some real gems on offer.

Even though many outlets have broken the street-date (when the title should be released), Captain Toad comes to Wii U for most retailers and on the eShop this month. Building on the Super Mario Galaxy series, Captain Toad is a delightful puzzle-platformer getting some great reviews. If you’ve got a Wii U, it’s worth checking out.

If you missed out on Saints Row 4 on the last gen, it’s a perfect time to take a trip back with some added DLC. As in typical Saints Row fashion, get your dubstep gun, polish your super-powers and get ready to defend Earth from an oncoming invasion. It has all the previous DLC built in and really benefits from the power of the next-gen (which by now we really should be calling current-gen).

If you like Mirror’s Edge, you’ll be right home here. In this first-person open-world Zombie game, the undead aren’t the only danger you’ll face. Darkness is your ultimate enemy as at night, the undead are really out to get you. During the day, you’ll be collecting supplies but also fending off rival healthy factions for vital supplies. It’s got an incredibly deep crafting mechanism to boot. We have a lot of faith in this game as WB have been previously behind Shadow of Mordor, the Batman series on last-gen and The Witcher.

If all goes to schedule, next month we’ll be getting our hands on The Order 1886, Evolve and Dead or Alive 5 Last Round so it’s shaping up to be a great month already.

What do you think of this month’s biggest releases? Let us know in the comments below or on our Facebook or Twitter pages. Don’t forget to subscribe to our YouTube channel for reviews, previews, hands-ons and more.