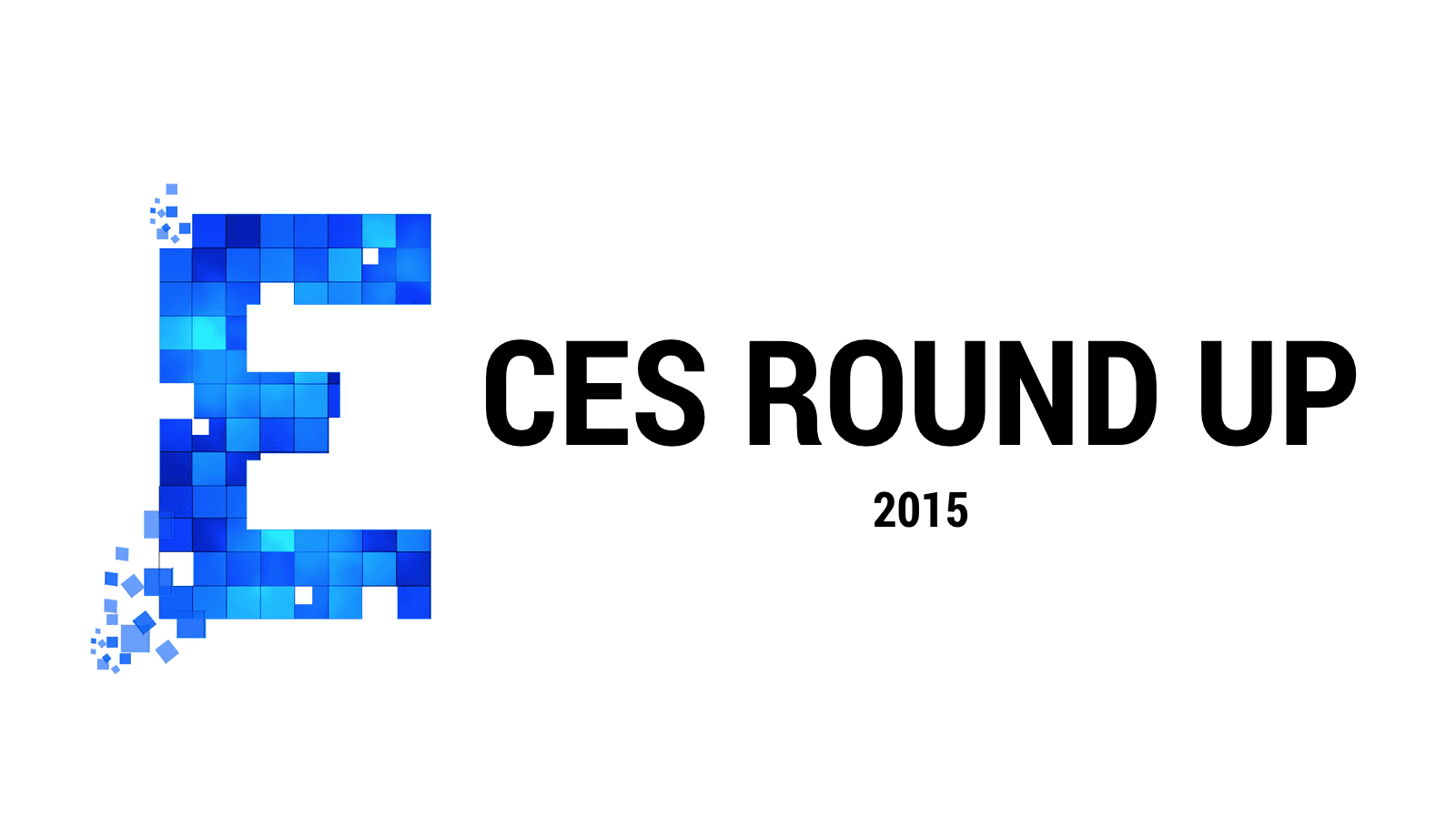 This week in Las Vegas, we had the annual Consumer Electronics Expo. It kicks off the year in gadgets and tech as some of the biggest companies in the world show off their new products and even the smaller ones too. It usually highlights the trends we’ll see in the coming year, and it seems like the Internet of Things and Wearables are the big trends for 2015. Let’s take a look.

The Internet of Things 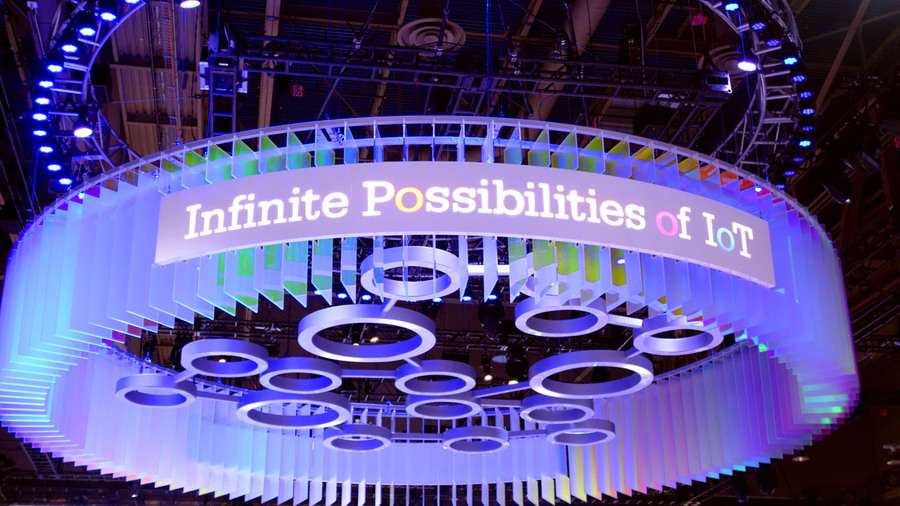 CES 2015 has arguably been the year of the IOT (Internet of Things). Essentially, this means everything you own will be connected to your phone, be filled with sensors and will provide you with endless bits of information. Want to know how hydrated your plans are and water them from anywhere in the world? You can! Want an insole that connects to your phone and you can set it’s temperature? You can! Do you want your fridge to send you endless notifications that yes, you’re out of milk? You can! 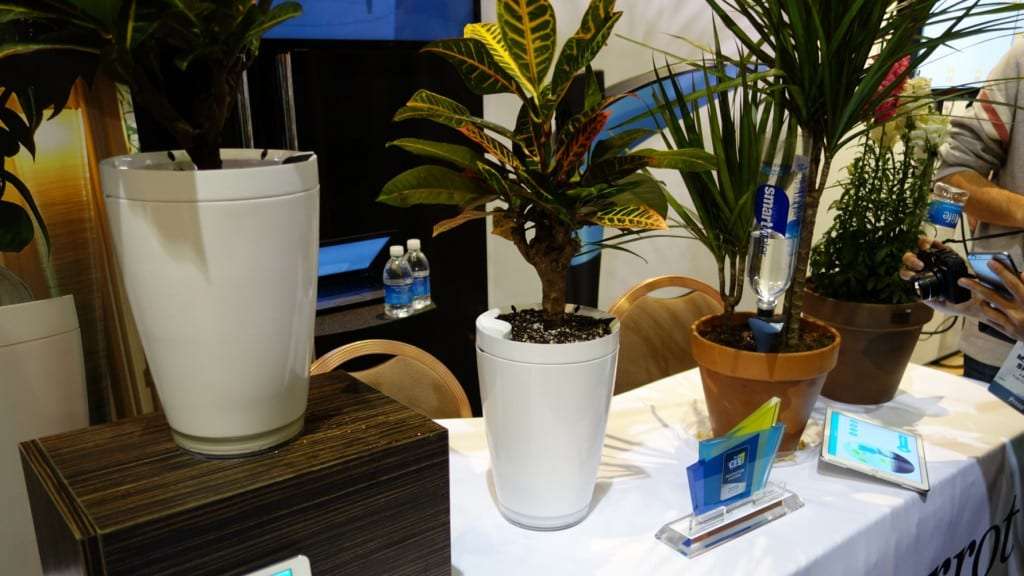 Ok, while most of the ideas are a bit zany at CES this year, a few actually do make sense as IOT devices. Coming home and your door automatically unlocks, the heating’s already on, blinds roll back up, TV comes on at your favourite station and everything is just at it’s best. This is how the IOT should work and there’s plenty of companies outlining their vision this year including Samsung, Apple, Google and a host of smaller companies. 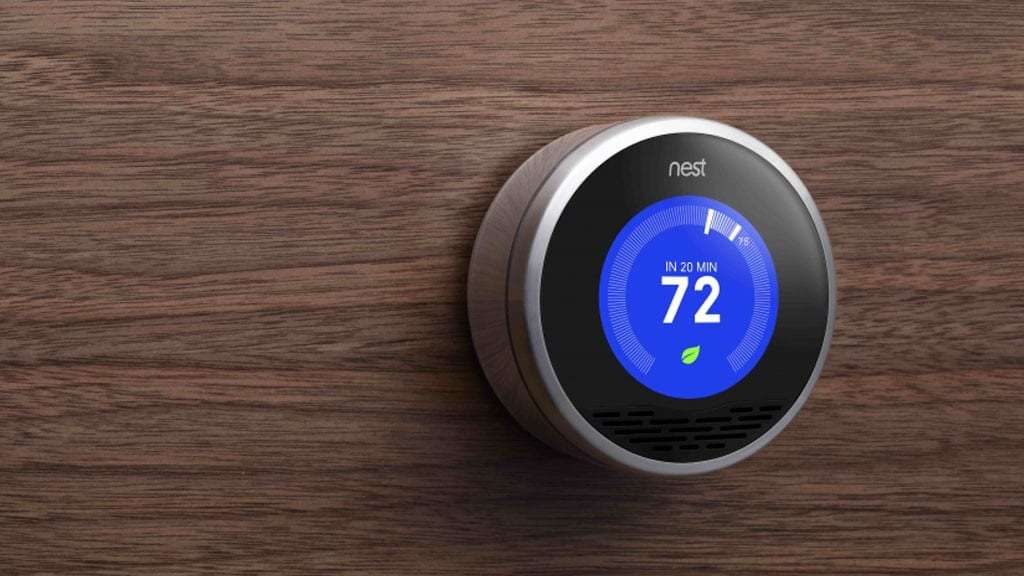 That being said (and correct me if I’m wrong), there doesn’t seem to be an open standard for the IOT. If I buy a Smart Lock, do I need another app to activate my windows or set the temperature? I think there’s a lot of consolidation that needs to happen before the IOT properly kicks off.

Ah wearables, the new smartphone. Every company is trying to get something on your wrist, your shoe, even your face. The ultimate in branding eh? We saw new devices from Withings and their insanely cool fitness-tracking watch ‘Activité Pop’. 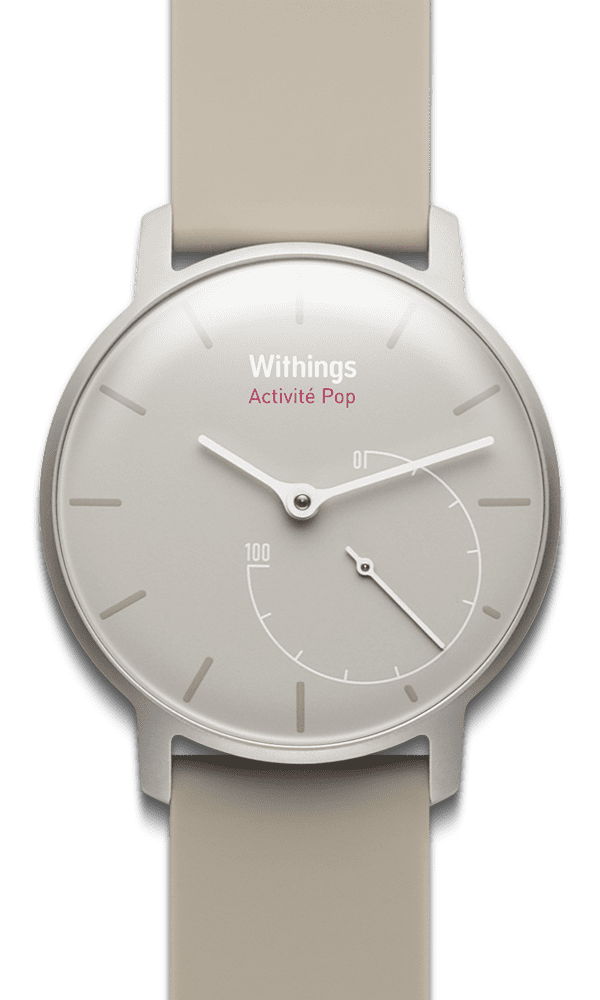 Alcatel launched an iOS/Android compatible smartwatch called ‘OneTouch’ running it’s own OS which looks dare I say it looks pretty much like the Moto 360. 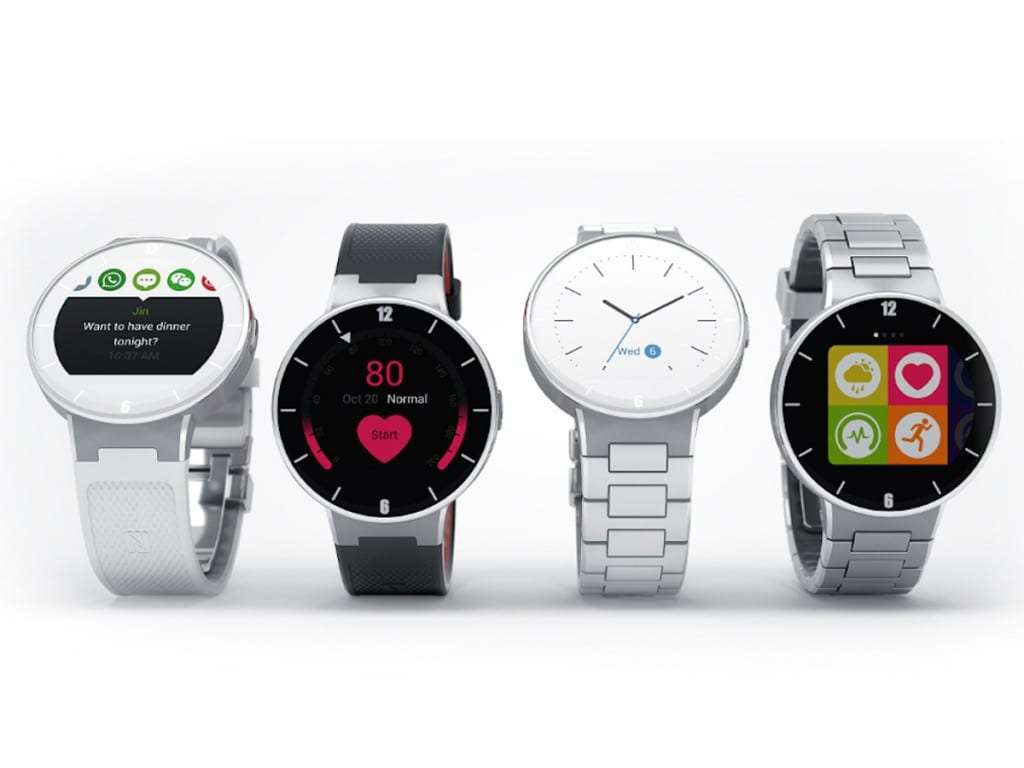 LG even got in on the action by semi-revealing it’s WebOS smartwatch (the OS Palm built years ago). 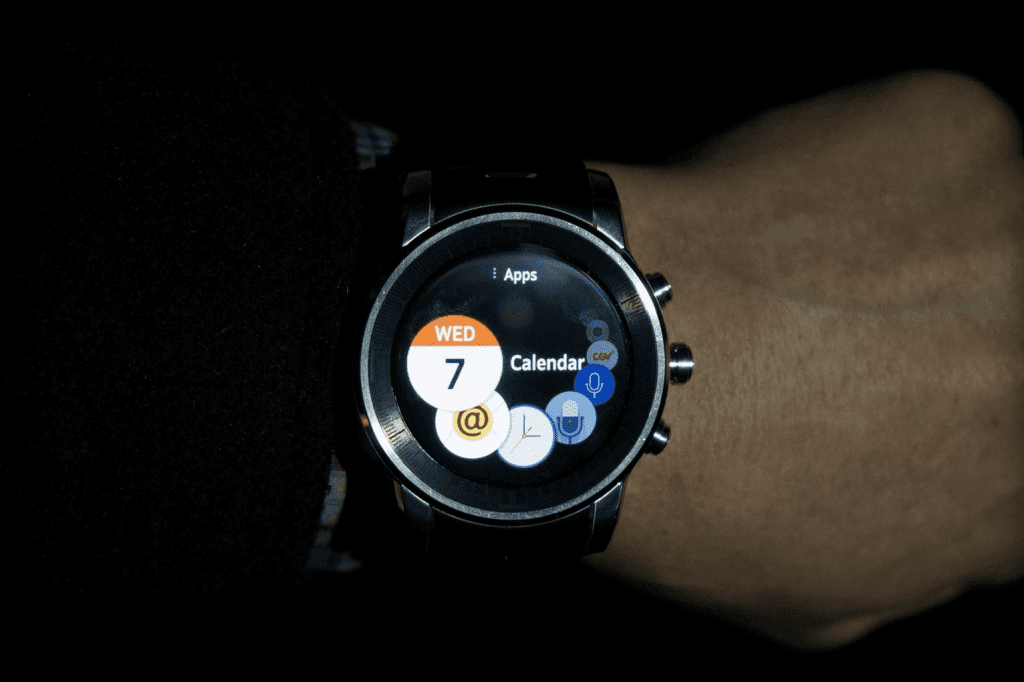 While we didn’t see many Android Wear devices at CES this year, Sony did reveal the metal version of the Smartwatch 3 which I love the look of. 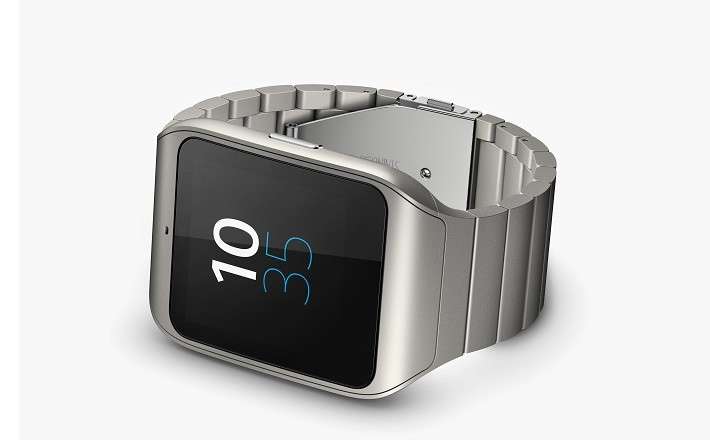 Overall, I think we’ll be seeing a much bigger smart watch assault in the coming months with devices expected from Samsung, Sony, HTC, LG and of course… the Apple Watch.

Driveable devices are all the rage at CES this year with NVidia launching it’s chip and outlining it’s plans for it’s tech in cars. BMW debuted a car which you would have to try very hard to crash, The Verge took it for a spin and couldn’t crash it and it even parked itself. Mercedes launched a self-driving car with no windows (and had a snazzy in-car design as a result) and had a neat little presenter called CamBot. 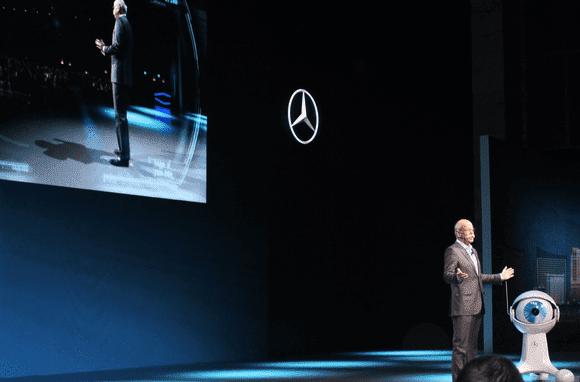 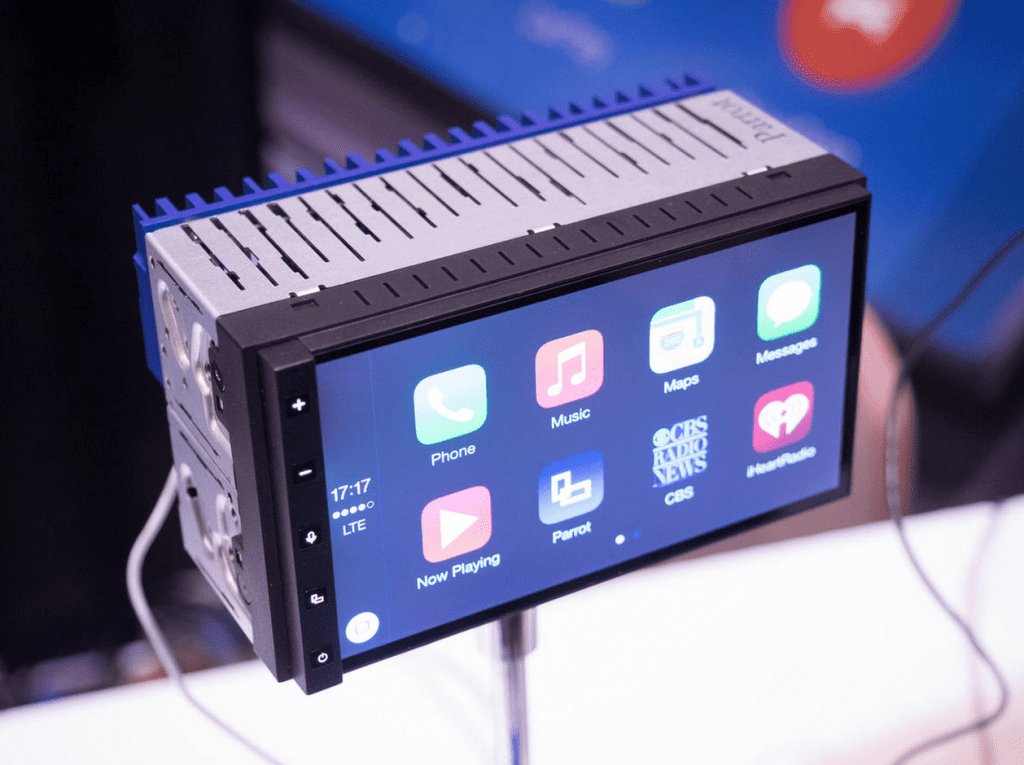 It’s certainly an exciting time for car technology, the question is, what’s going to become the standard in 2015 and beyond?

It’s been a quiet CES for Smartphones as the focus has been on things that connect to your smartphone this time around. With Mobile World Congress on the horizon and many manufacturers yet to launch their 2015 flagship devices (looking at you Samsung, HTC, Sony and LG), CES 2015 has been the year of smaller start-ups, and LG. LG launched the LG GFlex 2, a curved smartphone that’s the pick of the bunch this year. 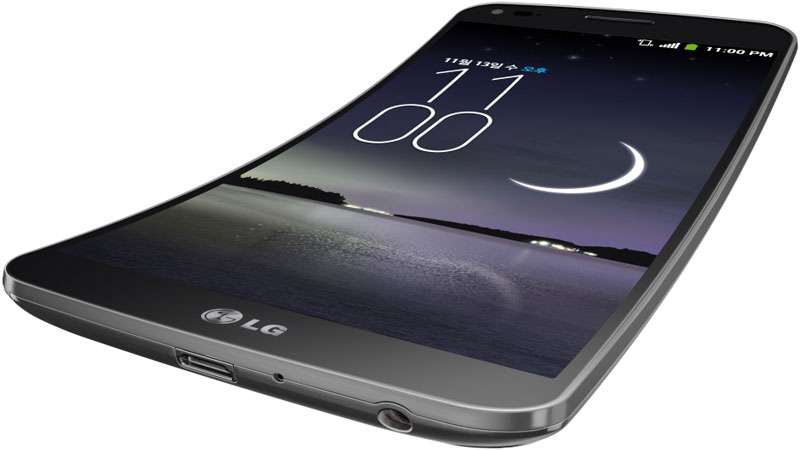 With a ‘self healing’ design, the handset should stand up to many inevitable drops and the screen is gorgeous. We saw some pretty interesting devices from Alcatel, Lenovo and others but these don’t seem likely to hit Irish shores anytime soon. Most notably we saw a triple-OS phone from Alcatel which you can order in Firefox OS, Windows or Android flavours. We hope this is a trend that continues.

This CES has been the year of buzzwords for TV. HDR, Quantum Dot, 4K, SHUD, UHD and more were thrown around the Las Vegas halls and it all boils down to better resolution TVs with deeper blacks and colours.

The big challenge will be content and as The Verge shows, exclusivity is something that’s really going to hurt the proliferation of 4K devices and content into people’s homes.

That’s it for our CES round up? What catched your eye? Let us know in the comments below or on our Facebook or Twitter pages. Don’t forget to subscribe to our YouTube channel for reviews, previews, hands-ons and more.