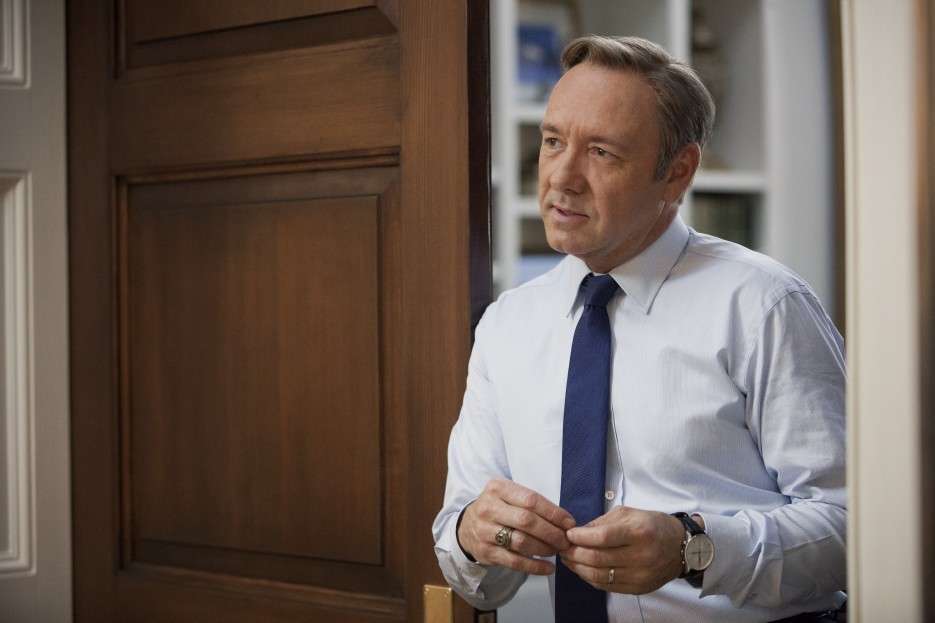 Fresh from Kevin Spacey winning a Golden Globe for Best Performance in a Television Series as the ruthless Frank Underwood, Netflix have released the trailer for House of Cards, Season 3.

If you haven’t watched Seasons 1 and 2 yet, don’t watch the trailer or you’ll see spoilers and also, you’re seriously missing out!

Spacey’s co-star and on-screen wife Robin Wright won a Golden Globe for Best Actress last year in her role of Claire Underwood in House of Cards.