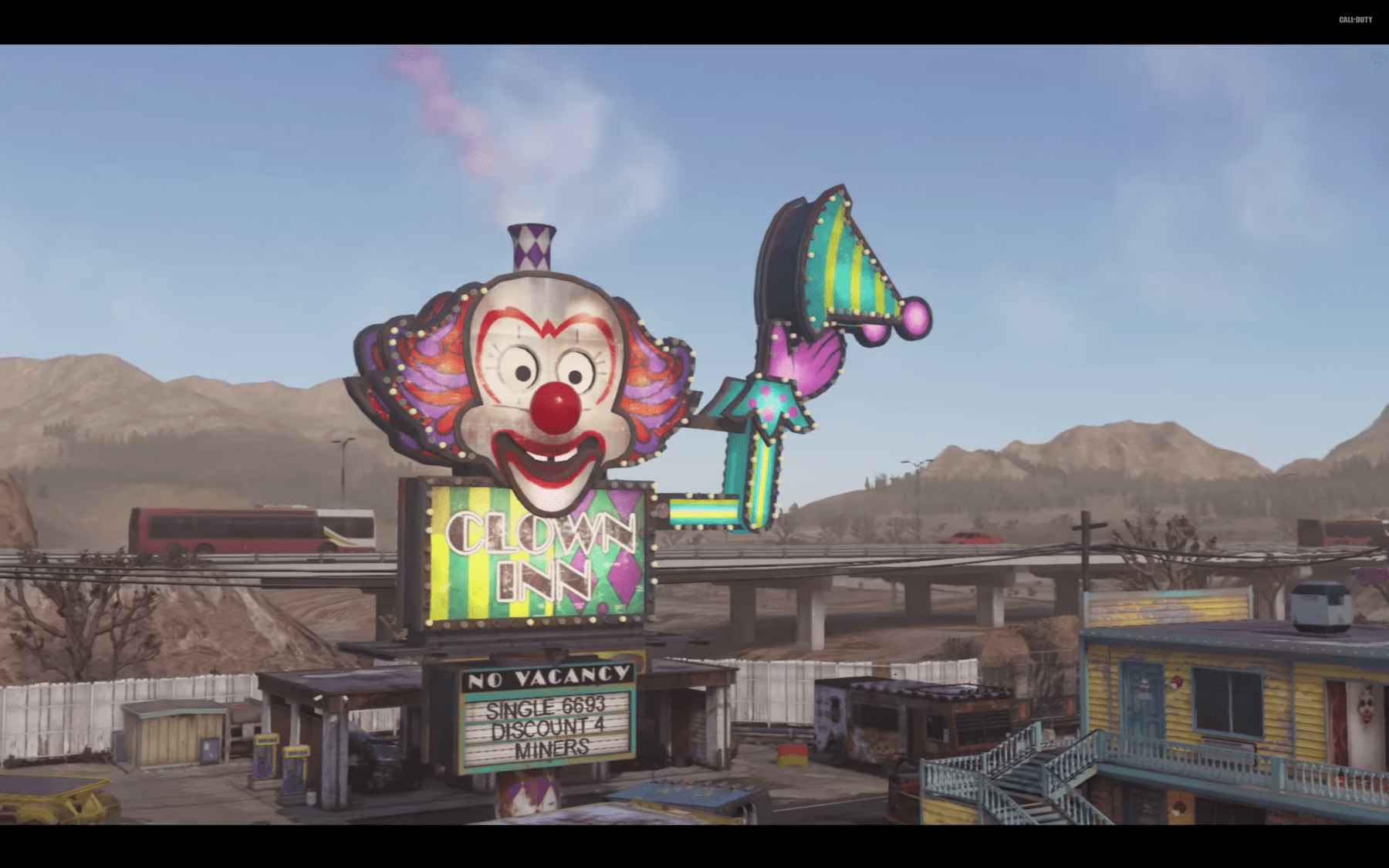 Activision and Sledgehammer Games have detailed our first Call of Duty Advanced Warfare DLC pack. Sledgehammer has gone all out for the first pack with new maps, weapons and for the first time, a new DLC mode. Yes, Zombies are back. Big time. 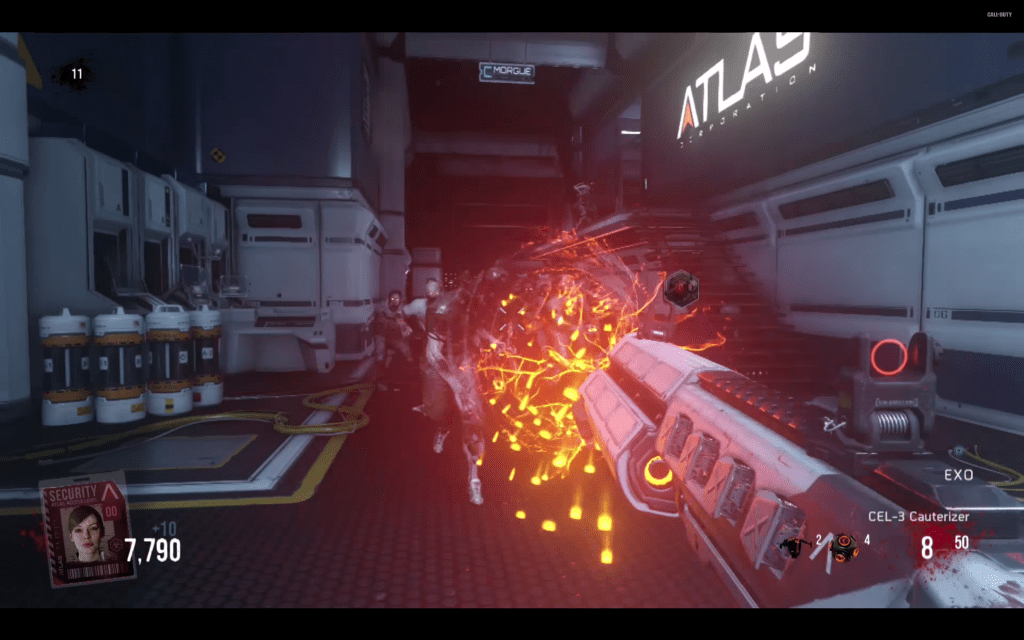 Zombies are going to be deadlier than ever with their new exo-abilities. It’s going to make the typical Zombie mode more frantic than ever and we’re interested to see how it changes how the game plays. Zombies also get a new weapon, a directed-energy shotgun with a pretty neat design called the ‘Cell 3 Cauteriser’. Sounds painful to us. 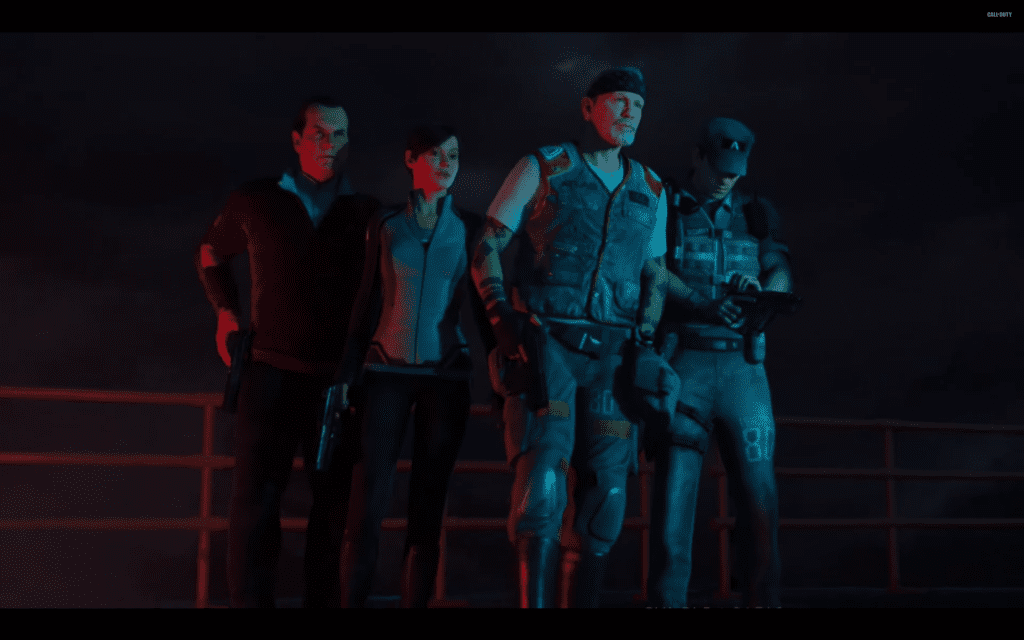 The additions don’t end there, Zombie’s is going to have a story just like last time and we got the confirmed lead cast including John Malkovich, Bill Paxton, Rose McGowan, and Jon Bernthal. We won’t spoil the story for you but expect to stay close together as the cast won’t be the most experienced troop Atlas has. 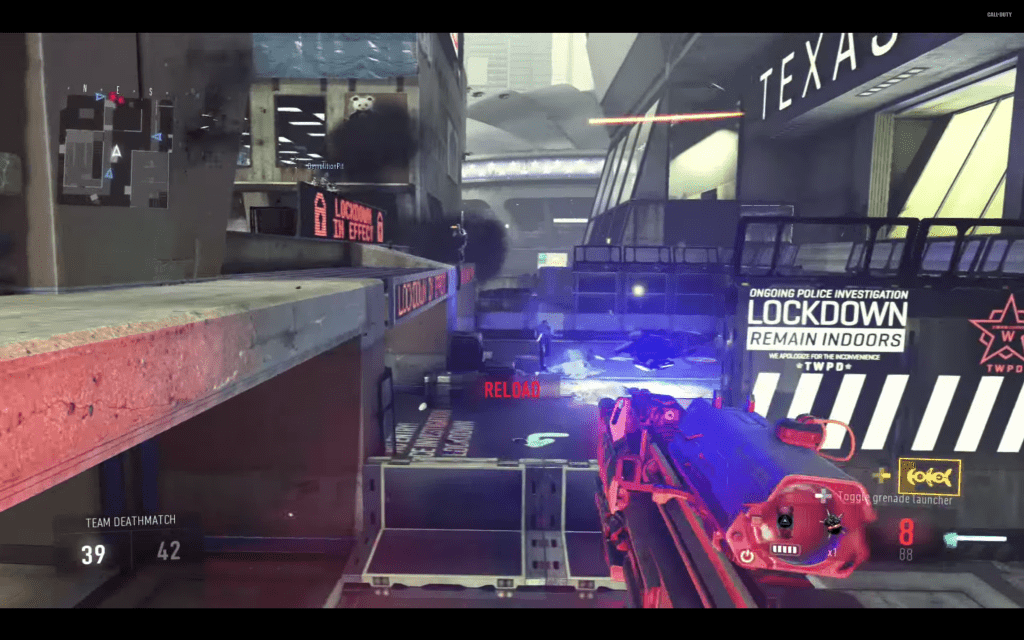 Expect some surprises on this map as the layout is going to change throughout the game. With a focus on close-quarters combat, this map is going to be fast and furious. 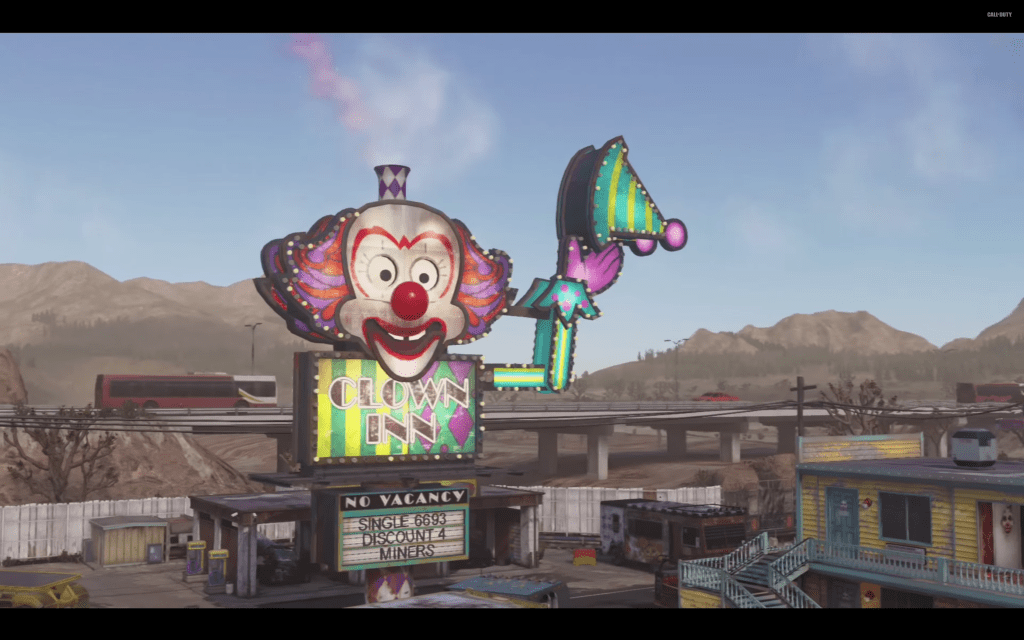 Set in a sleepy wooden town, Sideshow features a giant clown sign which spews out bombs you can throw at the opposing team. Sounds a bit like Bomberman but we’ll see how it plays! 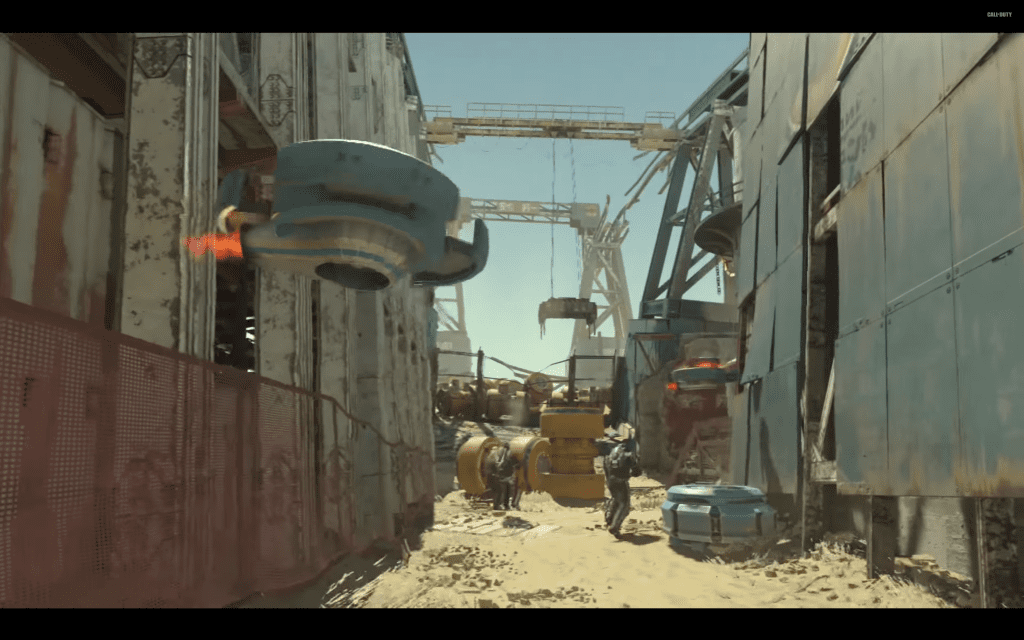 Set in a nuclear power plant post explosion, the map’s killstreak will let you activate the cleaning drones to kill your enemies. They’ll even lead you to them. Sounds handy! It reminds us heavily of a Titanfall map but that’s no bad thing. If only we could wall run… 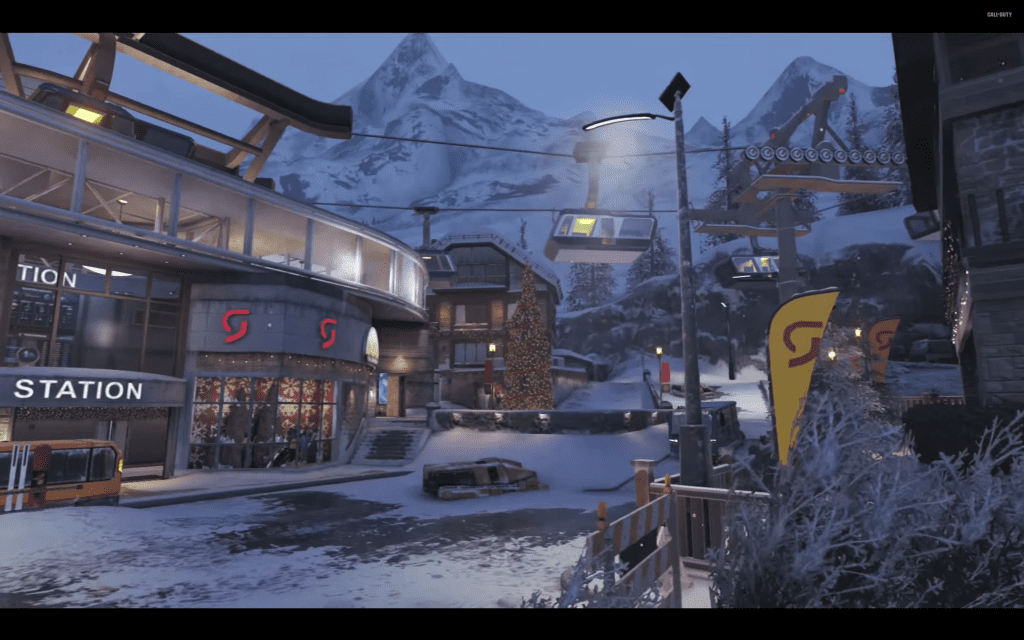 Drift is set in a snowy sleepy town which just happens to be in danger of an avalanche which could close off parts of the map. How handy is that? You might want to take refuge in the rather open carousel which lets you get a 360 degree view on enemies. Or, you could take the overwatch position with a great view of the map. It might be dangerous, but it’s fantastic for snipers. 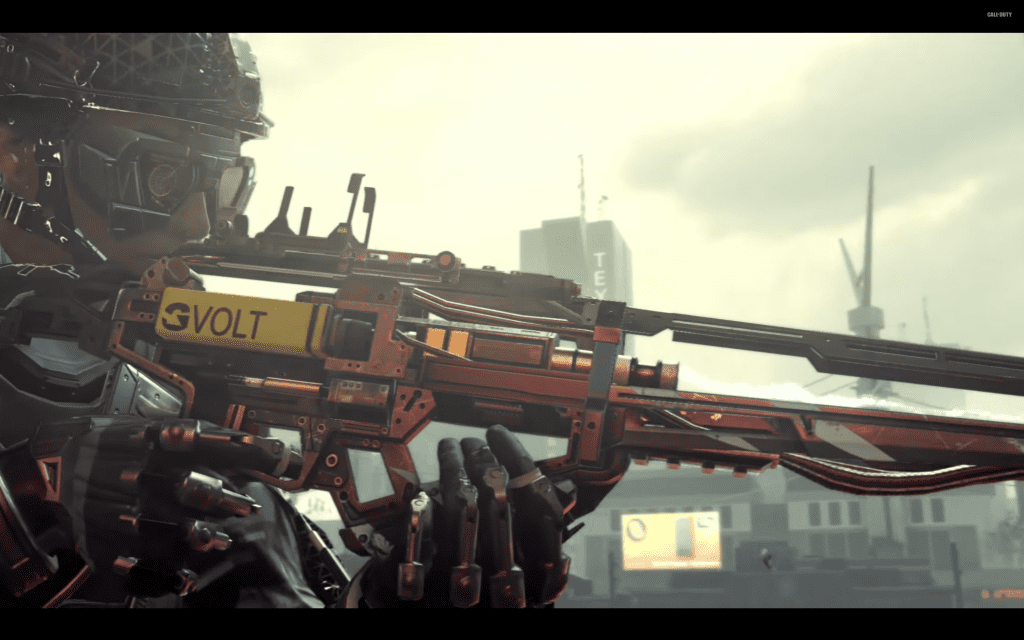 In addition to the directed energy shotgun heading to the Exo-Zombies mode, multiplayer also gets a new weapon in the form of the AE4 Widowmaker, the game’s first fully-auto directed energy assault rifle. It’s been available to season-pass players for a while and it’s a ton of fun to use but beware, it overheats quickly and isn’t the most damaging weapon out there.

So that’s it! It’s certainly a fun map pack we’ll be getting, personally, we love the less-serious approach Sledgehammer are taking to multiplayer DLC and for us, it’s an insta-buy for Exo-Zombies.