Microsoft are really hitting full steam with their Xbox One OS updates as we can expect near monthly updates to the system. We’ve got our hands on February’s update details including better theme support and more detailed information about your games. Let’s take a look. 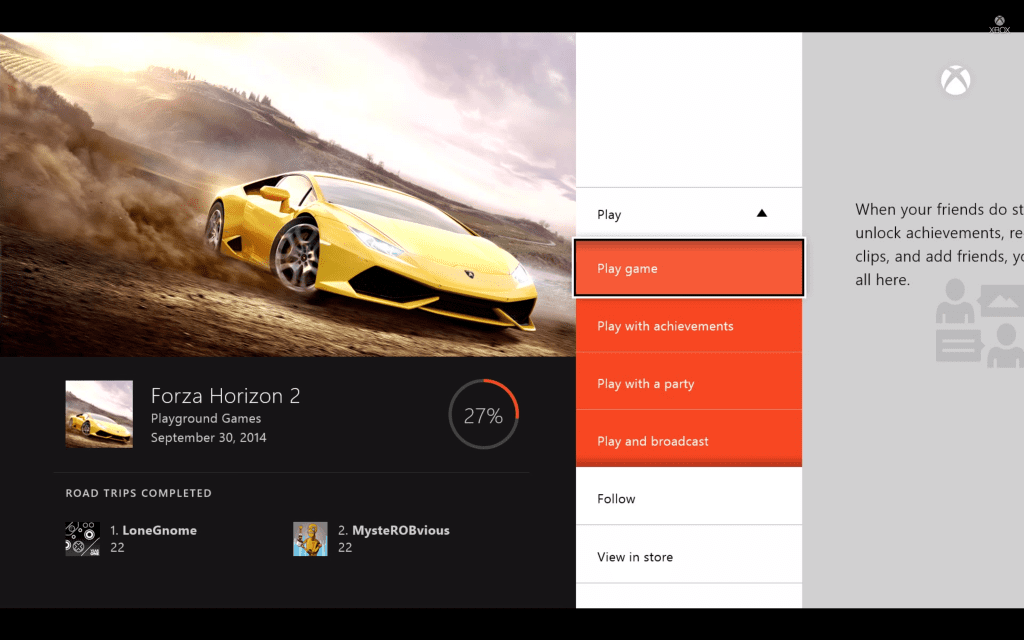 Game Hubs will be familiar to PlayStation 4 users, each game on there lets you see tons of details for each game under their icon in the OS. Xbox One game hubs are unique to each game and features details on your friends activity, game DVR clips, Twitch broadcasts and ultimately it really let you get more out of your games. 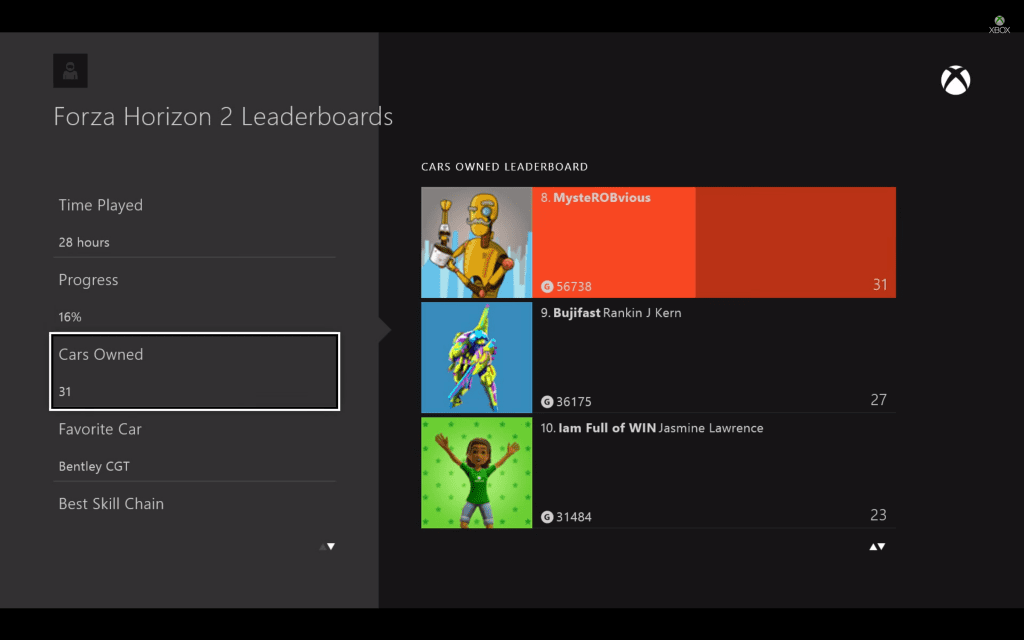 You can even follow the top players for each game and see how they’re playing the game to get some handy tips and tricks. 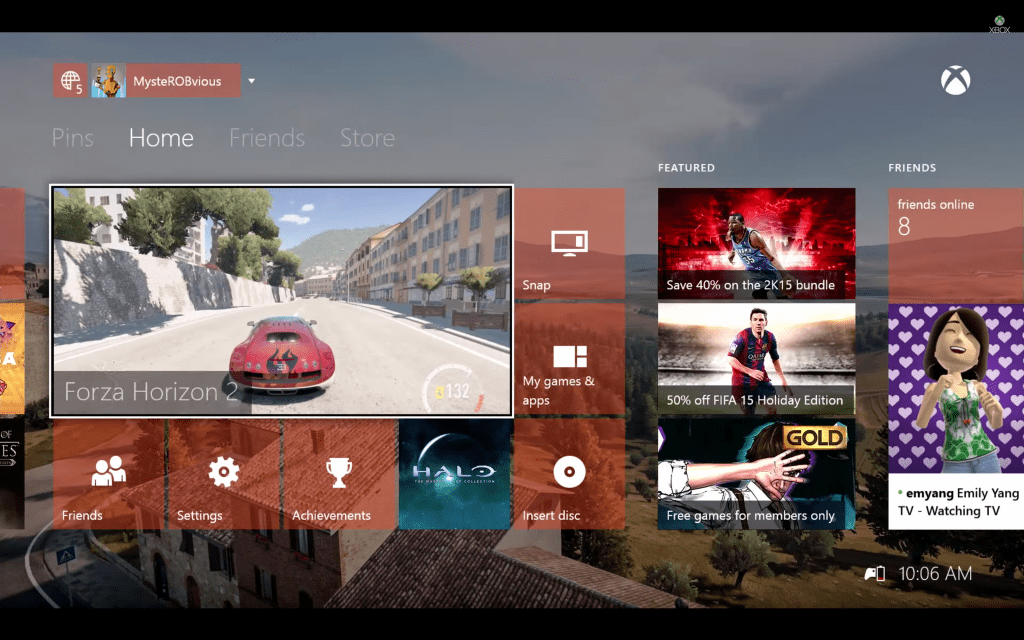 Xbox took on a lot of user feedback on Theme backgrounds which were released last year. Previously, you could only set the image unlocked from your achievement as your background and nothing else. Now, you’ll be able to edit the transparency of most backgrounds to bring a greater level of customisability to the system.

There’s a ton of updates to OneGuide and TV watching coming including streaming to your Android/Windows Phone device if you have the Digital TV tuner.

TV trending in OneGuide – As you scan the detailed OneGuide TV listings, you can see which shows are trending by a “Trending on Xbox” note and associated icon. Xbox – live TV trending is based on the number of Xbox One owners currently watching that show in each country, pulled from anonymous data collected at a national level. Currently, Xbox TV trending is available to all members in the U.S., UK and Canada.

Improved control of TVs, set-top boxes and audio/video receivers – Xbox One will work even better with more devices. This month’s preview release contains updates to the IR blasting database for new models and addresses issues reported by our fan community.

That’s it for this month! What do you think? Let us know in the comments below or on our Facebook or Twitter pages. Don’t forget to subscribe to our YouTube channel for reviews, previews, hands-ons and more.