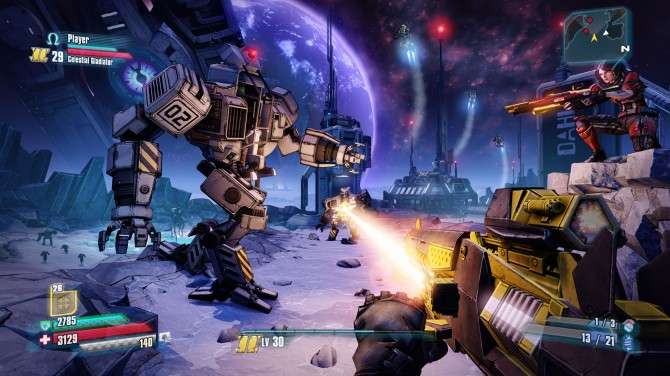 The additions don’t stop there as of course, with a HD remake, both games have been given a graphical make-over and looks pretty impressive judging from the screenshots. Cross-play is also available for PS4 as you’ll be able to transfer your saves/characters/levels between consoles. It’ll be very handy as Borderlands 2 is available on the PlayStation Vita. There’s also a Borderlands console first as both games will include 4-player split screen action which is sure to be a hoot to play. 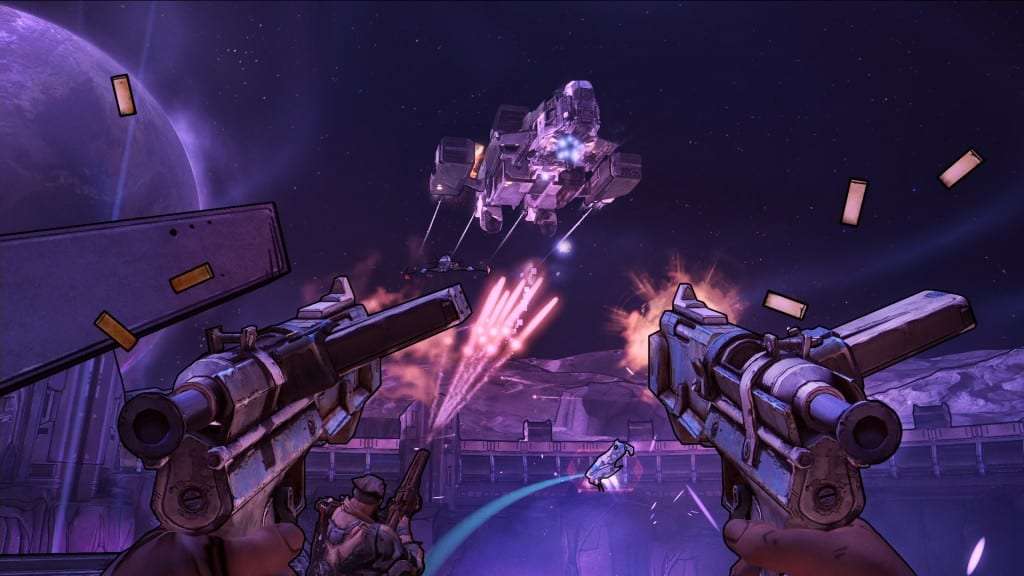 You won’t have long to wait to get your hands on Borderlands: The Handsome Collection either as it launches on March 27th. There is of course a special edition and it’s going to down as one of the more expensive editions we’ve seen. For $400 USD, you’ll get your own Claptrap (one of the game’s famous characters). 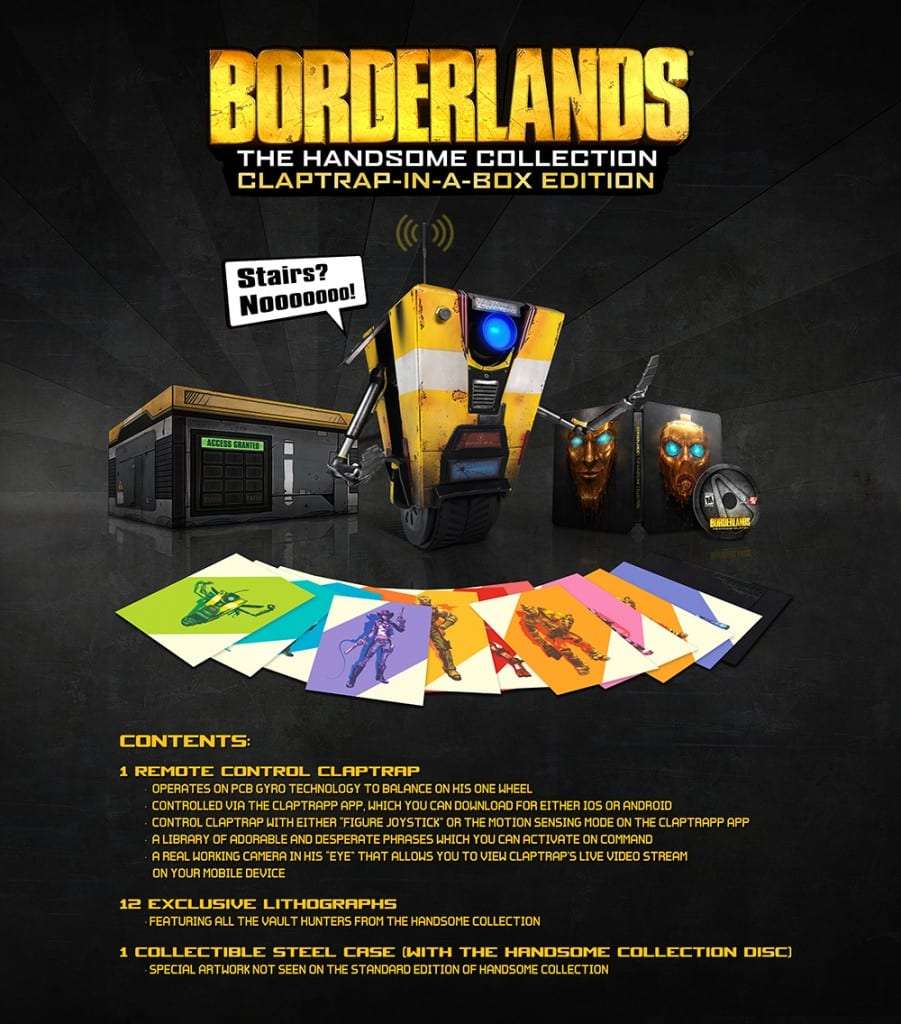 There are only 5,000 units worldwide available for this special edition which includes a remote-controlled Claptrap which you can control from the ClaptrApp app for iOS and Android. It even balances on one wheel and has a camera which feeds video back to your smartphone. How cool is that!? The special edition also includes 12 Exclusive ‘Lithograph’ cards featuring The Handsome Collection’s vault hunters, a collectible steel case and of course The Handsome Collection game itself.

What do you think?  Will you be picking up Borderlands: The Handsome Collection? Let us know in the comments below or on our Facebook or Twitter pages. Don’t forget to subscribe to our YouTube channel for reviews, previews, hands-ons and more.