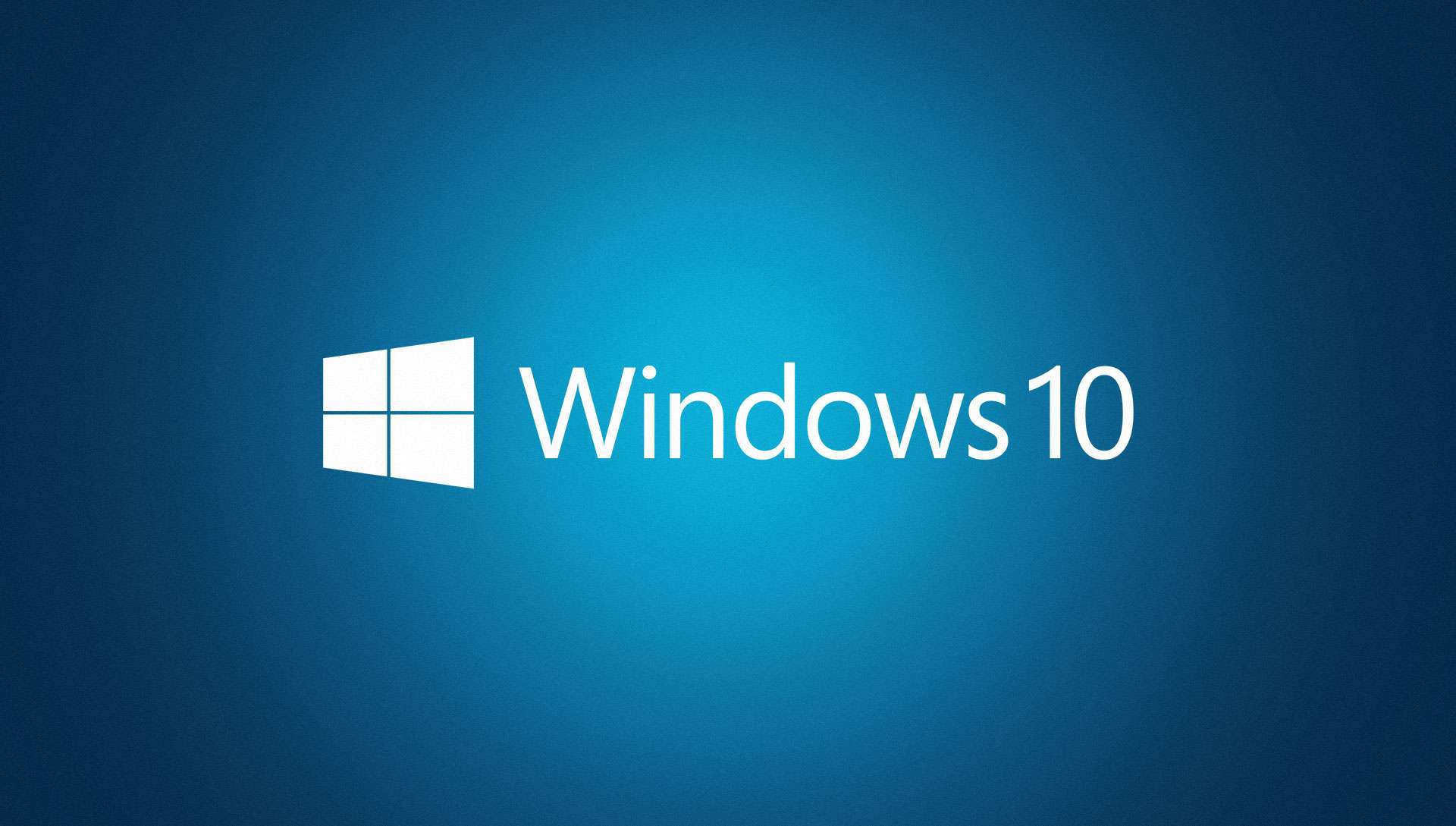 Windows 10: The Next Chapter Detailed

Microsoft held a Windows 10 event in Seattle yesterday and outlined a lot of big changes that we can expect in the newest update.

Most importantly, the update will be free for the first year for all users of Windows Phone 8 and 8.1, Windows 7, Windows 8 and Windows 8.1, which is a major deal, especially considering that most PCs in the world are still running Windows 7.

Universal apps will also work across phone, tablet and PC, the way they were supposed to in Windows 8. Apps like Office, Excel and Word will be essentially the exact same apps just scaled up or down, and changes you make, even smaller ones like flagging an email will sync across devices.

Internet Explorer is being killed off in favour of a new browser called Project Spartan, which has a few cool tricks up its sleeve including supporting Chrome Extensions.
There’ll be a built in reading mode, a reading list that automatically saves the articles offline and a sharing/note taking mode which allows multiple users to literally draw notes all over the web page and collaborate. 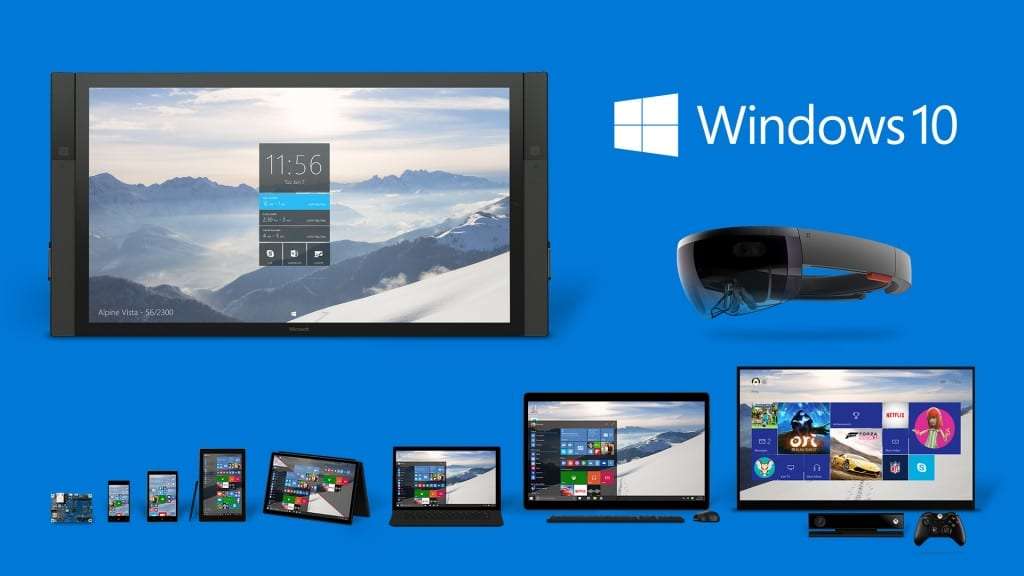 The virtual assistant Cortana will also be heading to Windows 10, meaning you’ll be able to ask her to set reminders, send emails or check the weather from your phone, tablet or PC.

Windows 10 is scheduled for release later this year but you can download it for your PC right now by joining the Insider Program, but be warned that it’s still a work in progress and might be buggy. Cortana, Spartan and other improvements will be added to the Insider version of Windows 10 in dribs and drabs over the coming weeks and months.

Windows 10 on phones will launch through the Insider Program sometime in February.