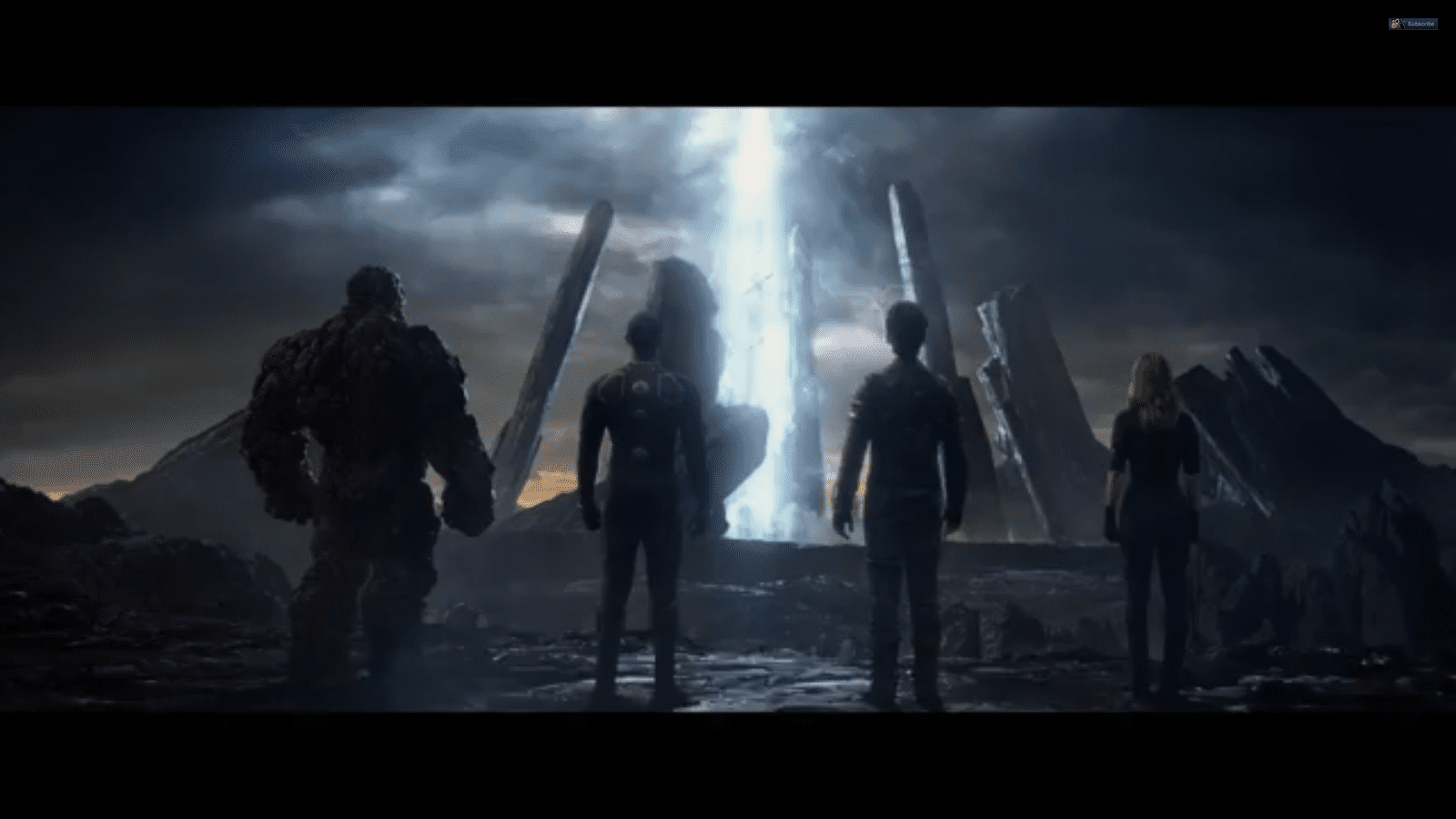 So they’ve finally launched a new teaser trailer for the very secretive ‘Fantastic Four’ film directed by Josh Trank who also directed Chronicle. The film stars Miles Teller as Mr. Fantastic, Kate Mara as Invisible Woman, Michael B. Jordan as The Human Torch and Jamie Bell as The Thing. Toby Kebbell will take up the role of Dr. Doom. The film is set to launch in August so expect to see more ‘fantastic’ footage in the next few months.