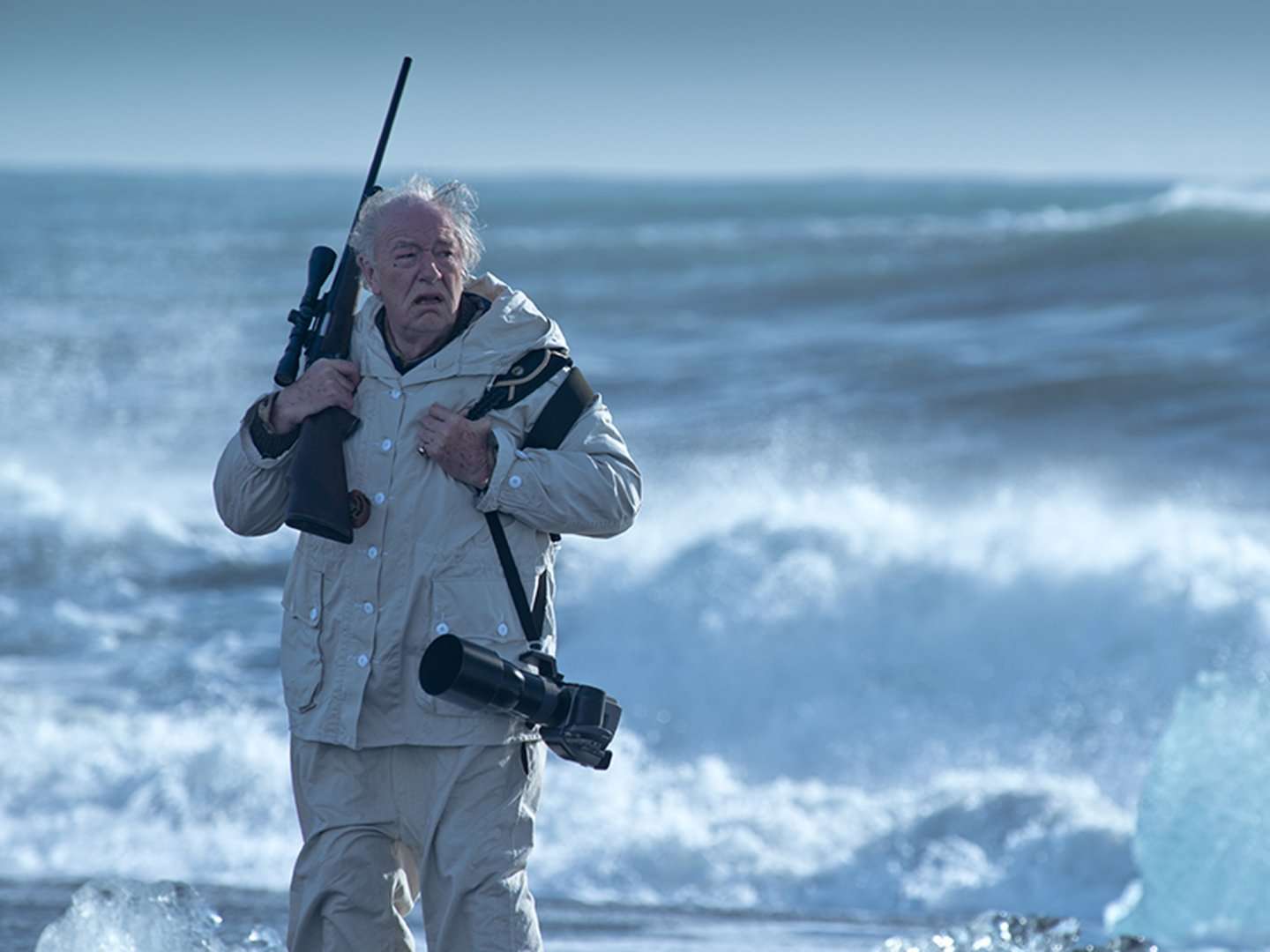 Sky is no stranger to commissioning new productions for their channels with Sky 1 having produced amongst others Moone Boy (starring Chris O’Dowd) and A Touch of Cloth (created and written by Charlie Brooker). Now, building on the successful co-production of Penny Dreadful, Sky Atlantic HD returns with their intriguing eleven-part brand new series Fortitude which will premiere across Ireland, the UK, the United States, Germany, Austria and Italy on Thursday 29th January at 9pm.
The series looks set to be an interesting and tense thriller as the inhabitants of the small town of Fortitude, set in the frozen wilderness of the Arctic Circle, must come to terms with a violent murder. In the aftermath of the crime the town becomes claustrophobic, torn with suspicion and mistrust, as the community struggles to make sense of the events.
For one man, Henry Tyson (Michael Gambon), the homicide opens up a dark episode in his history that he must reconcile in the face of his terminal illness; whilst for the community of Fortitude, especially for its governor Hildur Odegard (Sofie Gråbøl), it undermines an opportunity to move away from its old mining past to a new beginning. In amongst all of these events a tense and suspicious partnership is forced together as local police Sheriff Dan Anderssen (Richard Dormer) is obliged to accept help from outside Fortitude with the arrival of Detective Eugene Morton (Stanley Tucci). 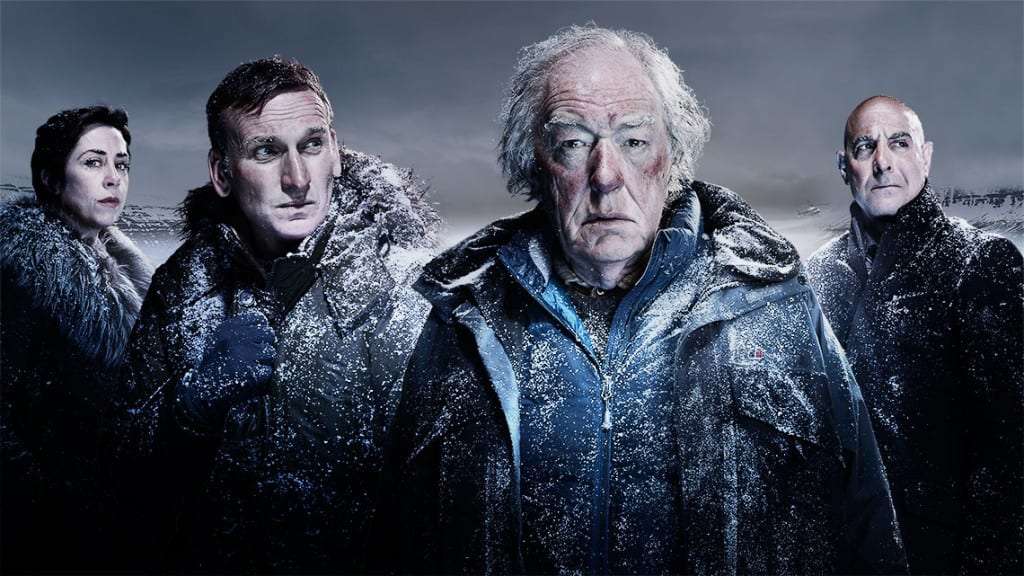 For those of you who have enjoyed books such as Miss Smilla’s Feeling for Snow, TV dramas such as The Killing or films such as Insomnia, Fortitude should most definitely be checked out. The cast line-up also hints at the scale and ambition of the series with some great actors that include Christopher Eccleston (Doctor Who), Stanley Tucci (Hunger Games), Harry Treadaway (Penny Dreadful), Dan Anderssen (Game of Thrones) and of course Michael Gambon (Harry Potter). It certainly peeks my interest when a TV series promotion material shows Dumbledore with a sniper rifle. Lets hope we get to see him use it!
Fortitude premiere’s on Sky Atlantic HD on Thursday 29th January 2015 with episode one that sees two children make a remarkable find and a scientist make a horrific discovery that leads to a new arrival to the island. Episode two of Fortitude returns to Sky Atlantic HD on Thursday 5th February 2015 at 9pm.