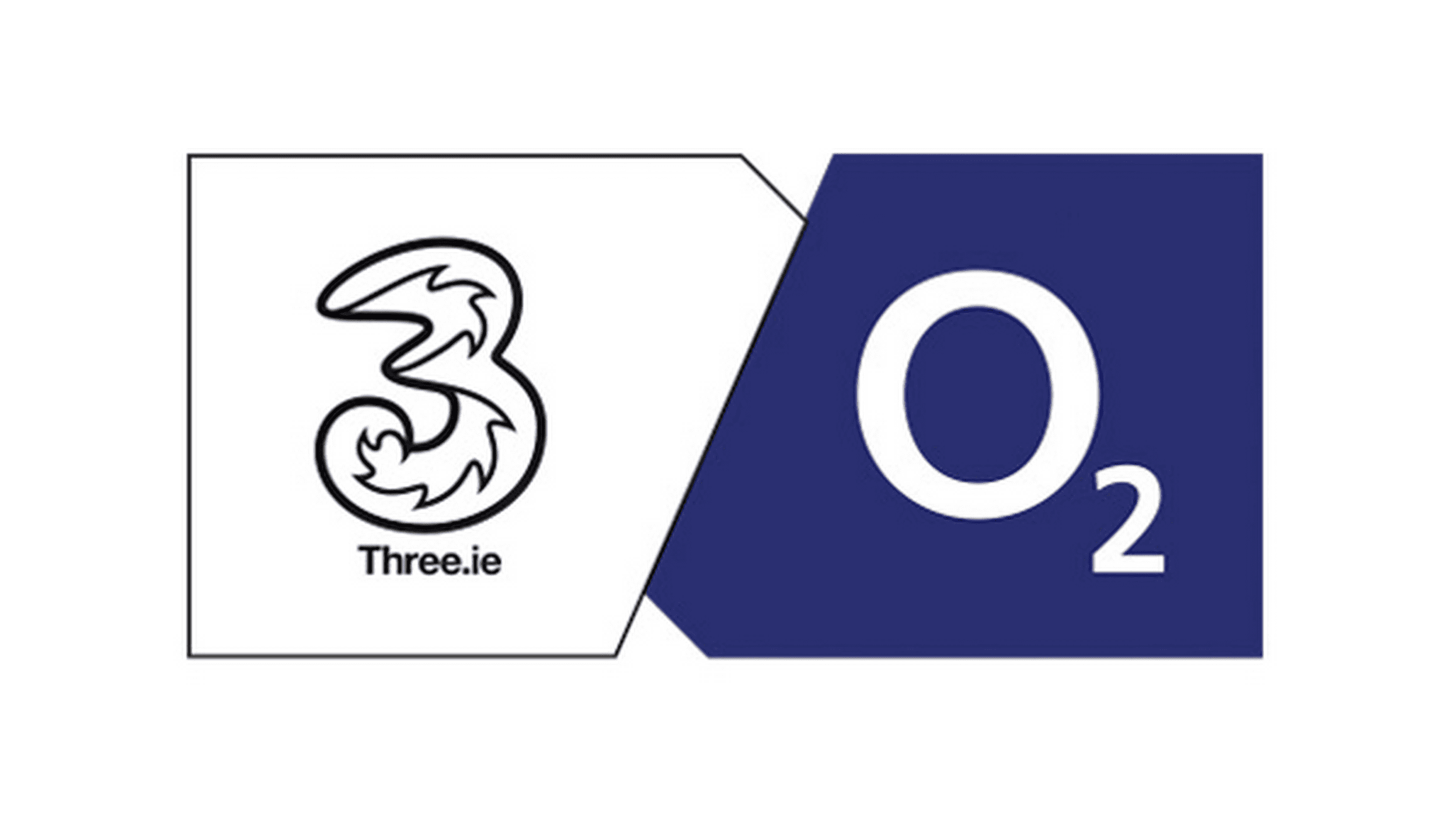 Three Ireland’s takeover of O2 – What it means for you

Three and O2 have jointly released more details on what will happen to their customers during their merger which is currently ongoing. We’ve sifted through everything and broken it down for you.

Hutchison (who own Three Ireland) bought O2 Ireland and merged them together. This cost them a tidy sum of €780m. Hardly pocket change! This means Three Ireland will provide phone service to 36% of Irish consumers.

What does that mean for Three Customers?

Only good things are coming apparently. Three will be investing in their combined network to ensure there is better coverage for O2 and Three customers. We’d bet on a much stronger and wider 4G signal. There won’t be any changes to your contract or pay as you go services. Everything goes on as normal. Customer care is also now going to have a dedicated Irish team which is great news for Irish consumers. Put simply, your contract, charges, network, everything stays the same, apart from 3G/4G signal and customer services which are getting improvements.

What does that mean for O2 Customers?

Pretty much the same, you won’t see contract or pay as you go changes, won’t get a new number, you’ll still contact the same customer care number. If you’re a priority member for the O2 Arena (now 3Arena), you’ll still be able to get pre-sale tickets. 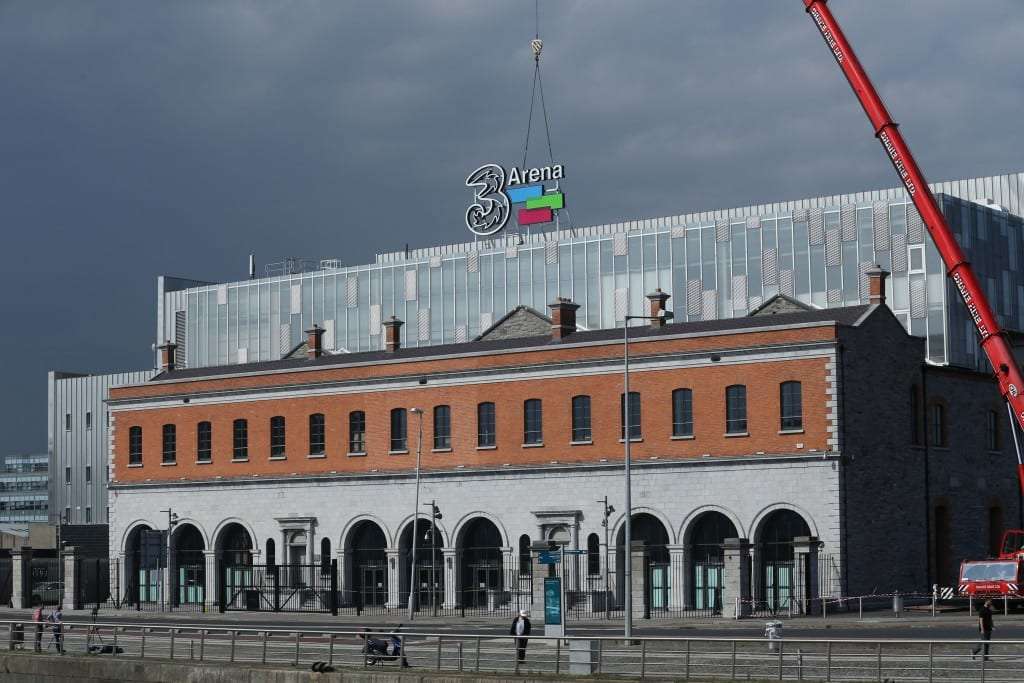 What does that mean for non-Three/O2 Customers?

So, what is changing?

Quite simply, the O2 brand is slowly going to go away as it’s merged more and more into Three Ireland. The logo will disappear from the high street, your phone, online and on bills. The benefits you get won’t.

Speaking of stores, 42 stores will be closing with the sad loss of 75 jobs and fixed-term contracts. This is because of duplication of stores, many areas would have stores quite close to each other. However, as the Irish Independent reports, Three said:

“We have created 90 new customer care roles in Limerick and, in partnership with Tech Mahindra, will shortly open a customer service centre in Waterford, creating 130 positions.”

So, overall, it’s not a net loss of jobs for Ireland. Our thoughts go out to anyone affected! We’ll keep you updated on any changes for Three or O2 customers (which of course might happen over the next few months).