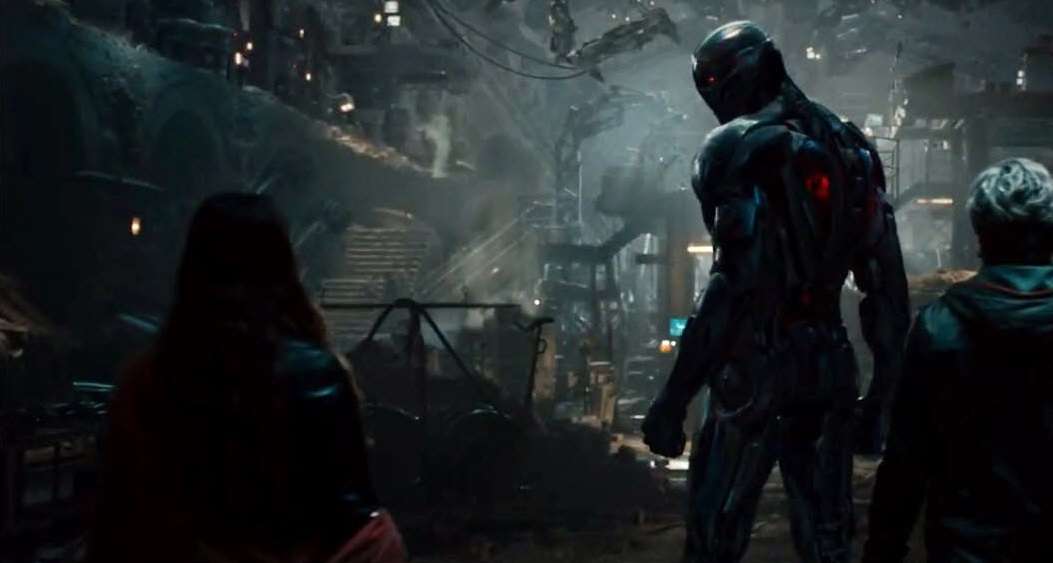 “Now I’m free…There are no strings on me!”

Avengers: Age of Ultron release date brought forward by Marvel. For all the Marvel fans out there in Ireland and the UK it is a good news day, as Marvel announces that the release date of Avengers: Age of Ultron, their much anticipated movie by Josh Wheadon and starring Chris Evans and Robert Downey Jr, will be brought forward to Thursday 23rd April 2015.

This is an extra 24 hours earlier than originally planned and in keeping with recent Marvel cinematic releases this is earlier than the US release date by eight days. So if you need to whet your appetite with all things Avengers, Ultron and Hulk-Buster before the film gets its theatrical release in April then check out that original trailer again below.