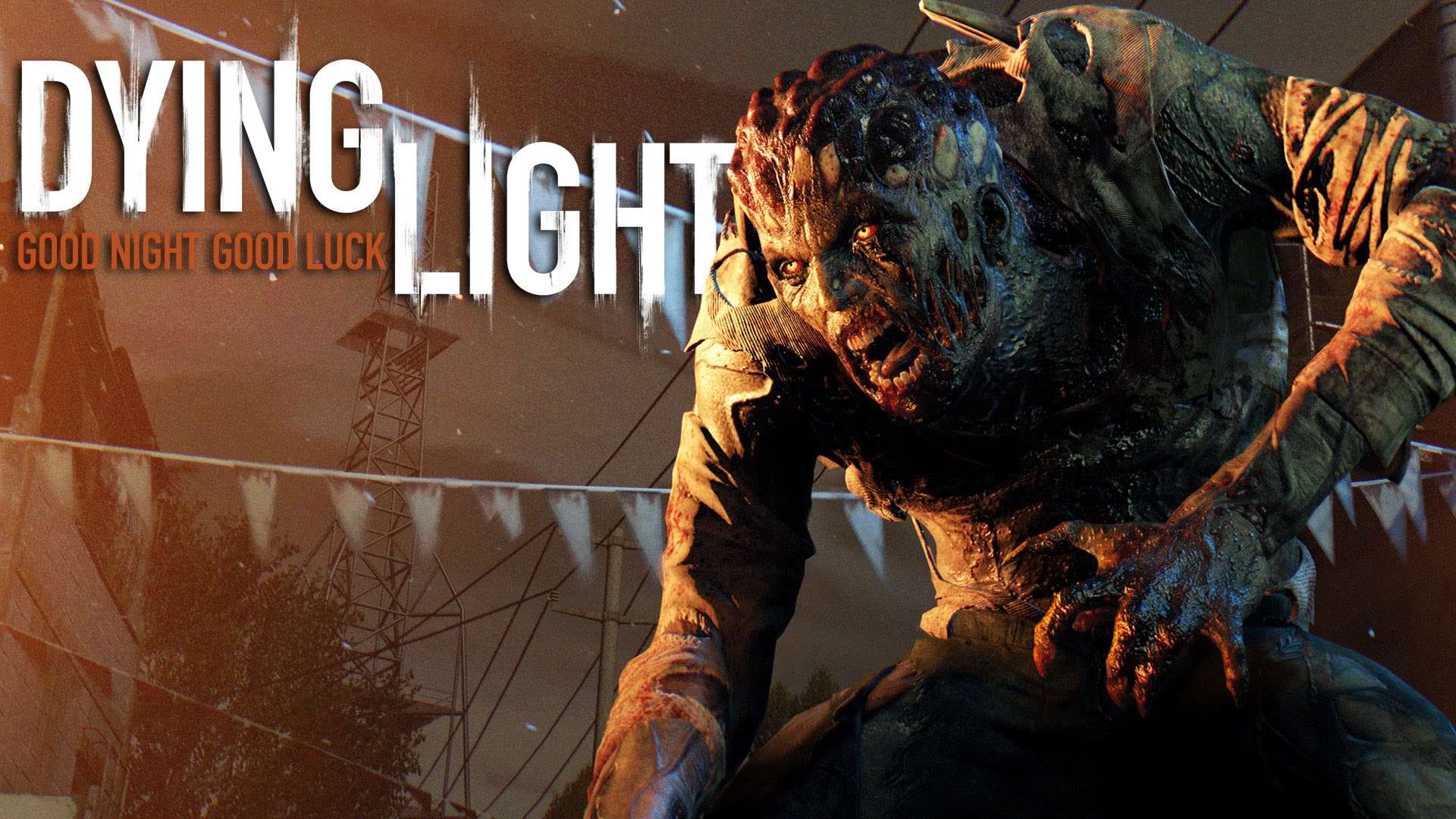 So Techland’s latest zombie apocalypse adventurer, Dying Light, has finally landed on the PS4, Xbox One & PC and we got the chance to put it through its free-running paces to see if they’ve created a zombie game worth your money. Read on to find out our review of Dying Light. 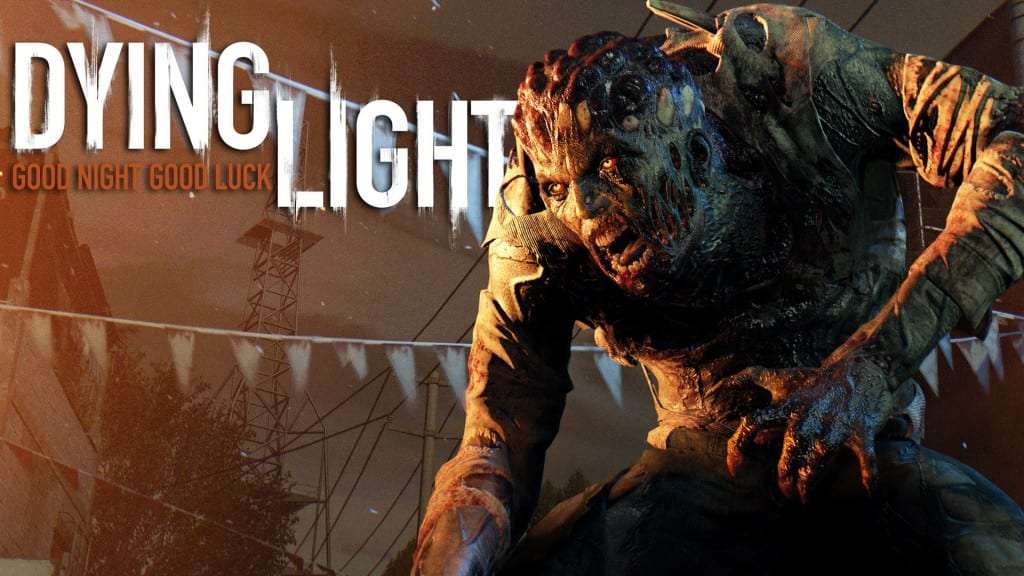 “…the narrative doesn’t take long filling out with all sorts of interesting characters and scenarios.”

The story of Dying Light isn’t ground-breakingly original but it does a fantastic job a creating a sense of being right in the heart of the narrative. You play as Kyle Crane, who’s an undercover operative who’s sent into the quarantine zone of Harran to hunt down who ever holds the file that could destroy his agency. 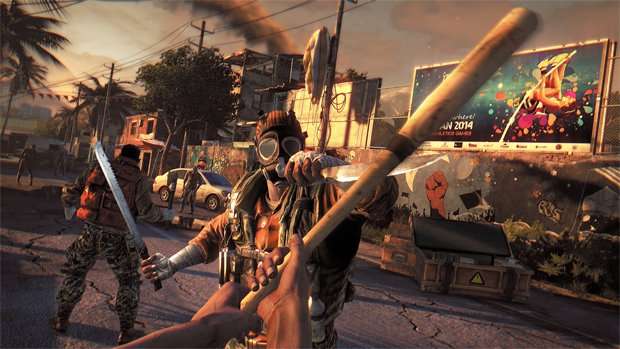 Upon crash-landing in the city, you’re immediately thrown into many different dilemmas that pull you from you achieving your primary mission. After completing the first few mandatory missions, the city then opens up for you to adventure. With air-drops happening all the time and you striving to aid as many survivors as you can, the narrative doesn’t take long filling out with all sorts of interesting characters and scenarios.

Dying Light focuses heavily on a free-running style of gameplay with a hack-and-slash element thrown in as well to let you take down the hoards of zombies that litter the city. In the game, Crane, your character, advances along 3 different skills trees and these are implemented in a very intuitive way. The three 3 are Survival, Combat and Agility. You earn experience for these trees through your actions in the games so, for example, the more zombies you beat the crap out of, the more experience points you gain for your Combat tree and so on. So the more you run from rooftop to rooftop, the more you agility tree increases. 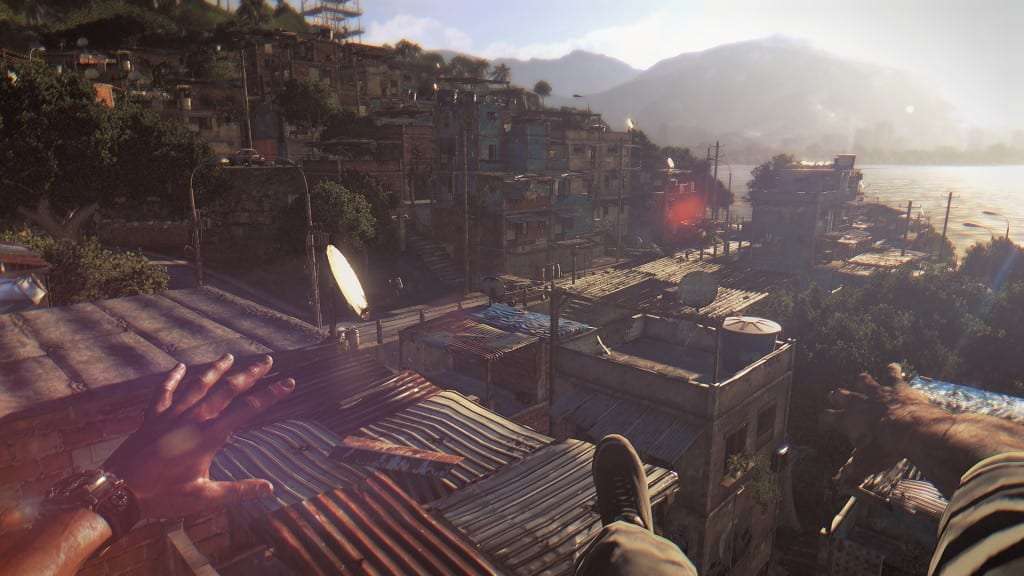 Like many other games, you start at the bottom and work your way up and this extremely evident when it comes to the weapons system. Starting with table legs and rusted pipes, you must scourer the city to find items to either upgrade these weapons or find entirely new (and better) ones along your way. This system is good at making you think tactically about how and what you upgrade. There’s no point using one of your upgrades on a rusted old pipe when you can do a little more scouting and find something more powerful like an adjustable wrench that would benefit a whole lot more from the upgrade.

“…the ability to chop them up into little pieces with stomach-turning accuracy is a seriously impressive feat.”

Techland have done an amazing job at creating a vast digital cityscape to explore. All of the areas seem well thought out and the day-night cycle is brilliantly implemented and hugely influential on how you play the game. 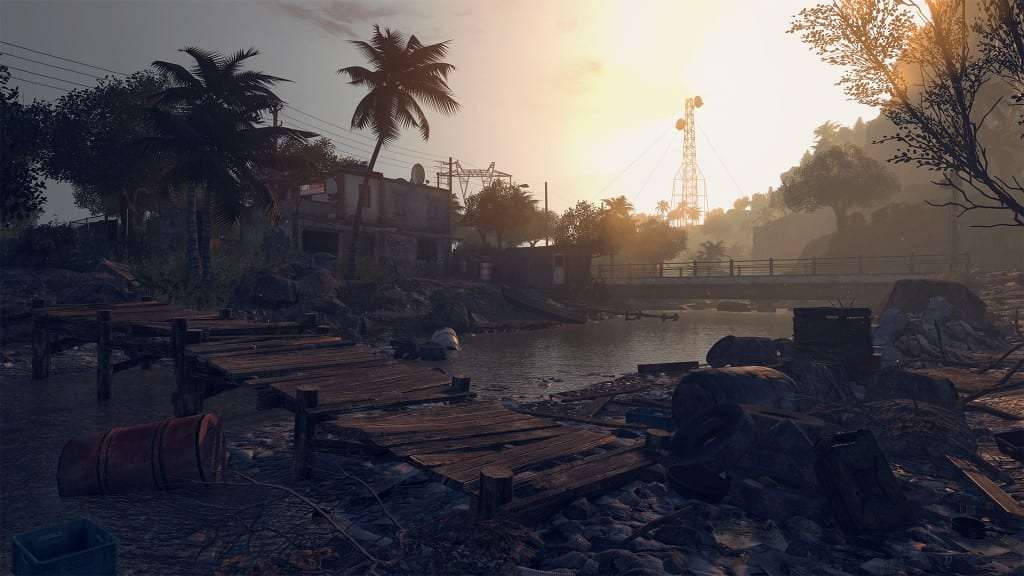 They really have done a fantastic job of the lighting in this game and the audio must also get a special mention as it really adds to the overall feel of the game. (we highly recommend making sure your surround sound set-up is working properly and if you don’t have one, go buy one!) 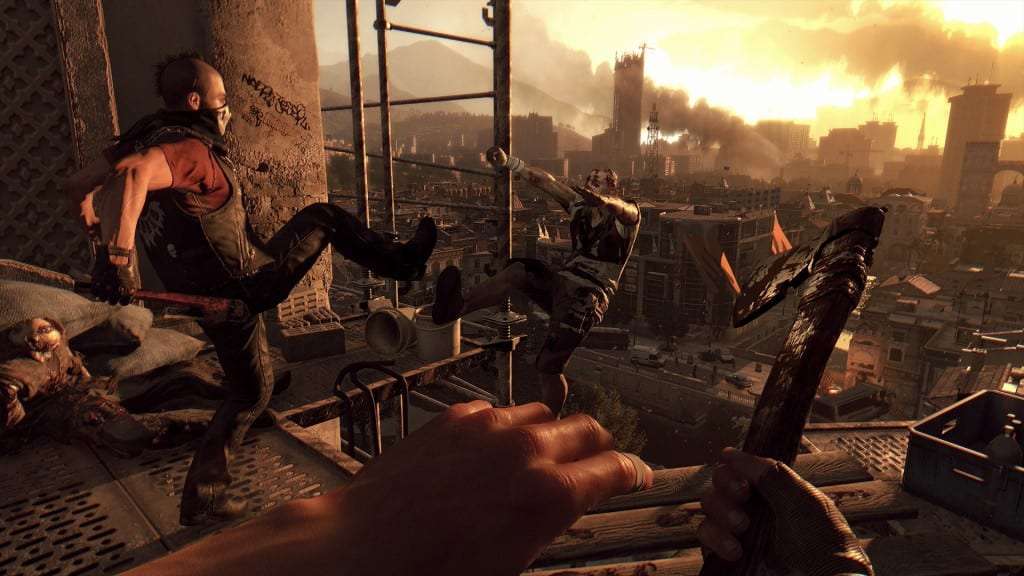 The zombies themselves are designed with a extremely high level of detail and the ability to chop them up to little pieces with stomach-turning accuracy is a seriously impressive feat.

“We had some serious fun joining up here in the office to go out hunting at night looking for some Volatiles.”

In Dying Light, and one of the major additions which we feel isn’t being pushed as much as it should, is that you’re able to invite your friends into the game to help you out co-operatively. The drop-in, drop-out functionality is so well implemented it pretty much seamless. We had some serious fun joining up here in the office to go out hunting at night looking for some Volatiles. The mini co-opetitions are also a blast and have you race against your friends across Harran or a deathmatch sort of set-up which sees who can kill the most infected. We definitely recommend you give these modes a go to add a little fun to take away from the terror of the rest of the game! 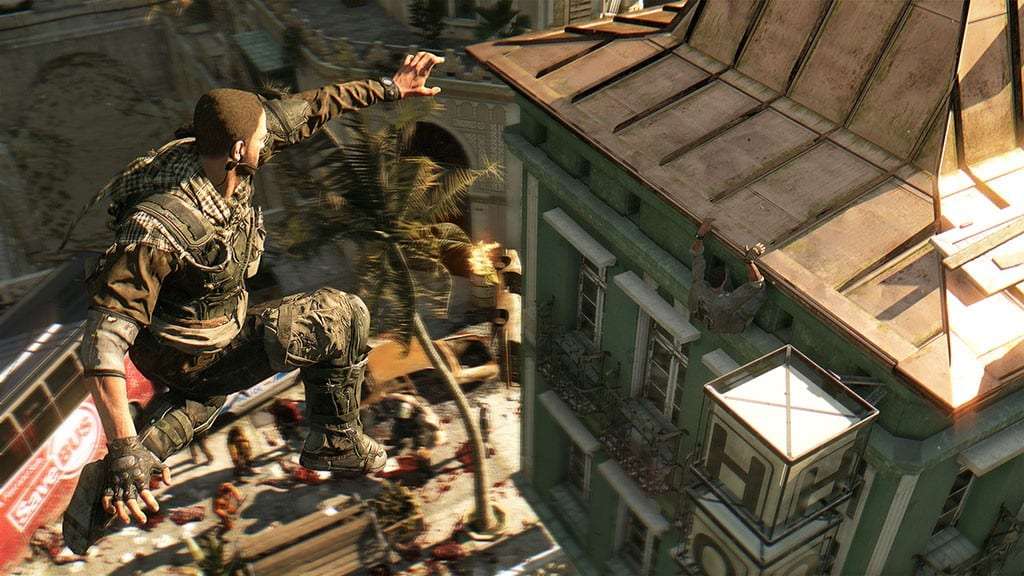 The other mode ‘Be The Zombie’ is also great fun and allows you to join a friend’s game but this time, as one of the infected, and not just any infected, but a sort of hybrid called a Night Hunter which gives you the chance to inflict even more terror on your pals. It’s a nice way to chance things up and have you take control of one of these menacing creations to hunt down you friends.

So is Dying Light worth your money? short answer, yes. Techland have done a great job a creating a living, breathing world (irony of this statement is intended!) and one where you truly feel your survival instinct kick in. The parkour implementation is the best we’ve seen in a game and the graphics are simply jaw-dropping at times.

As fun as this game is in single player, the multiplayer and co-op aspects such as ‘Be The Zombie’ add a whole other level of fun. Dying Light is the game for you if you want a heart-racing, terror-inducing open world experience that adds so much more to the zombie gaming genre.