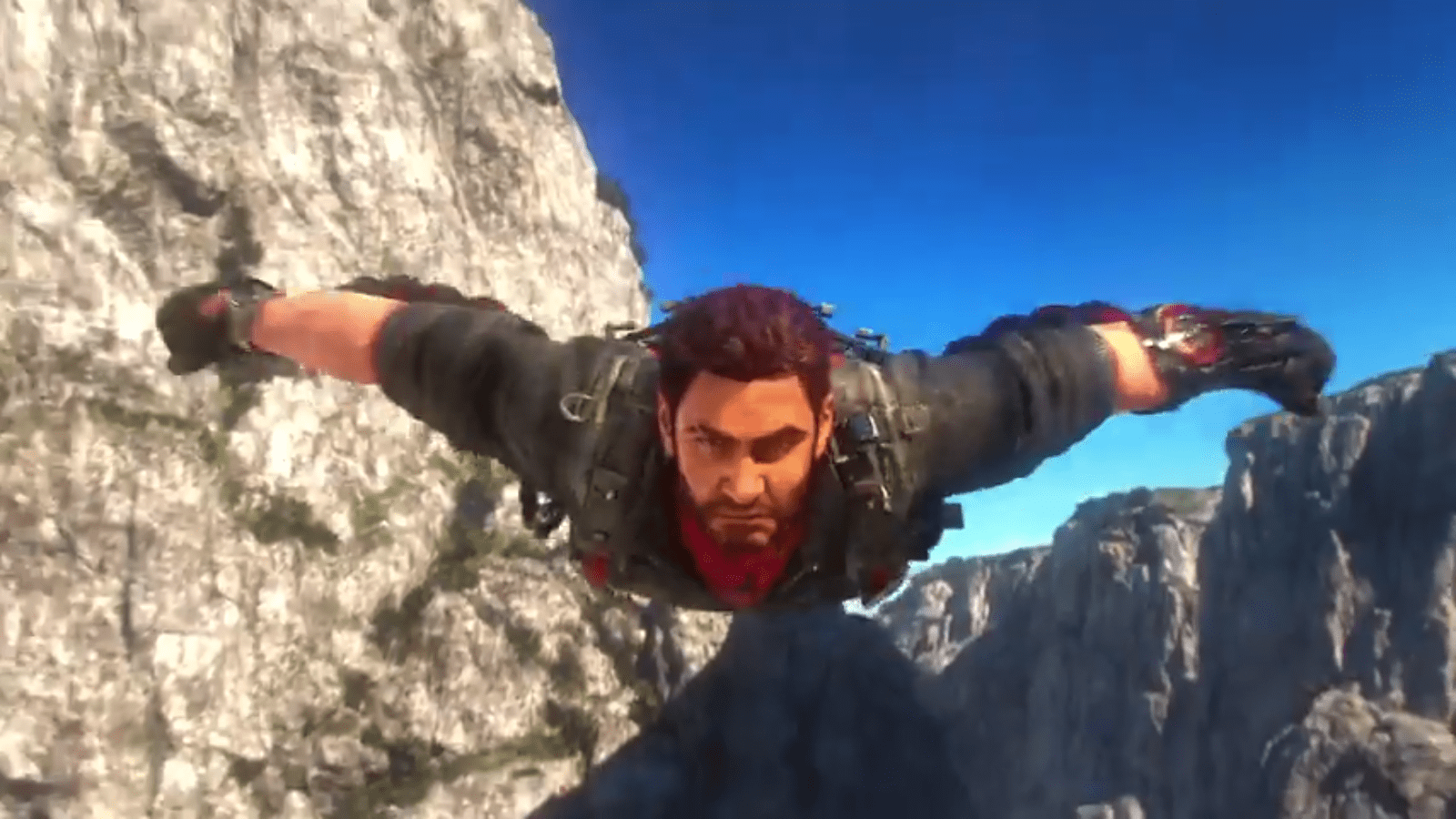 Square Enix and Avalanche Studios have just released the very first trailer for Just Cause 3. The trailer, entitled “Firestarter”, takes a look inside the mind’s eye of Rico Rodriguez and shows us the madness going on in his head. Admittedly, we would like it to be a gameplay video but we’ve been told that we can expect one to land ‘very soon’.

Just Cause 3 is set to launch later this year on Xbox One, PS4 and PC. Let us know what you think in the comments and have a look of some of the gameplay screenshots below: 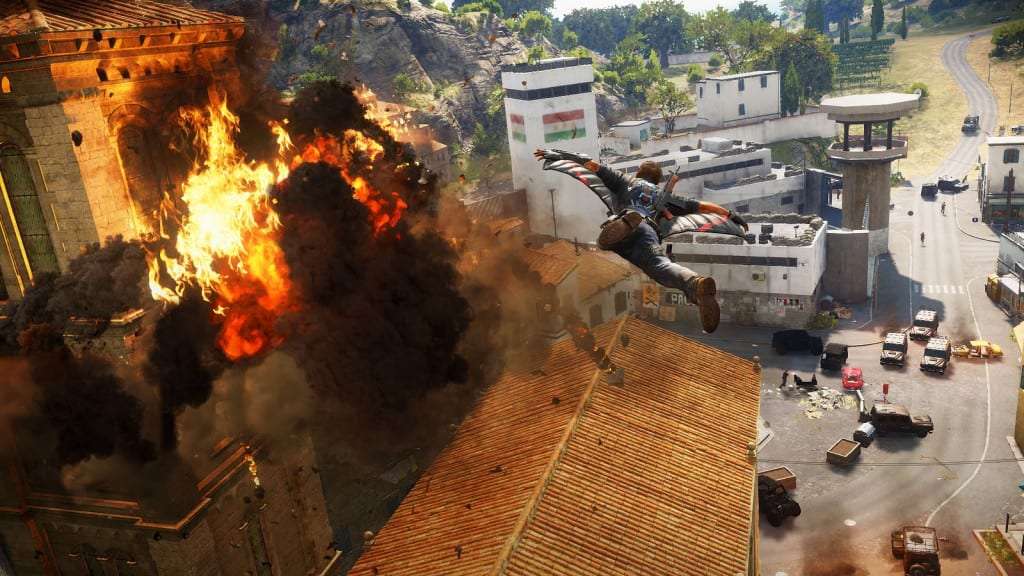 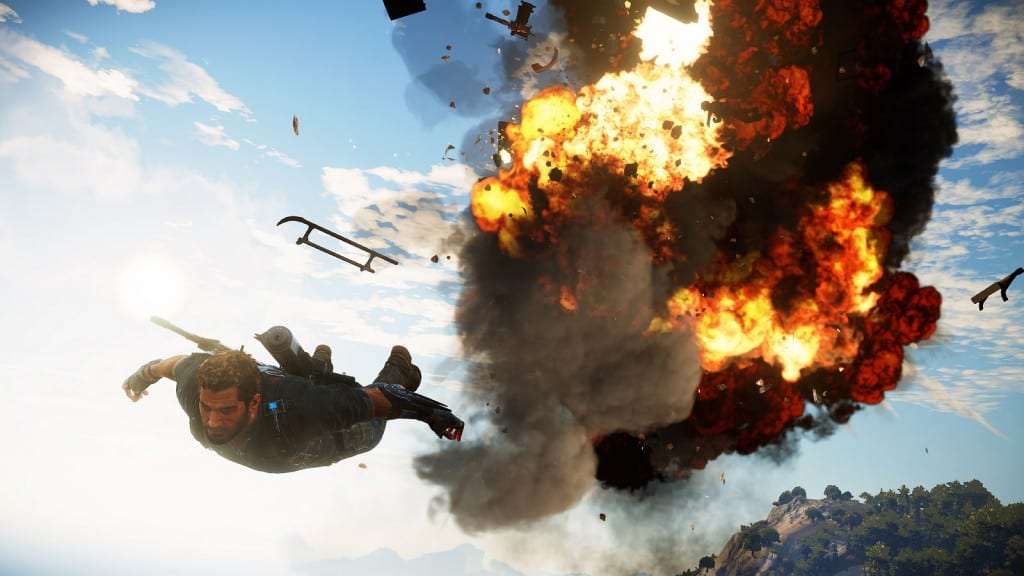 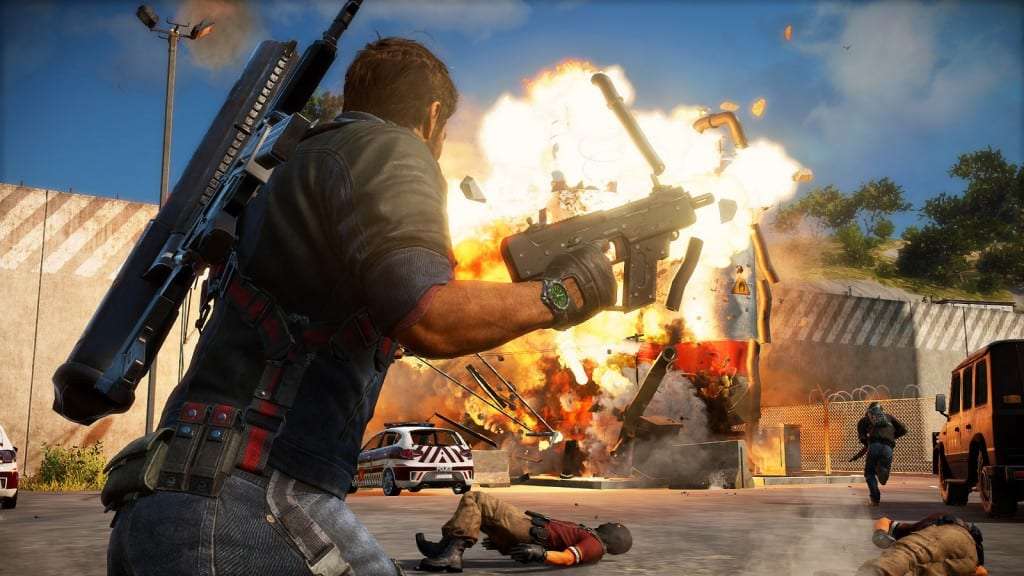 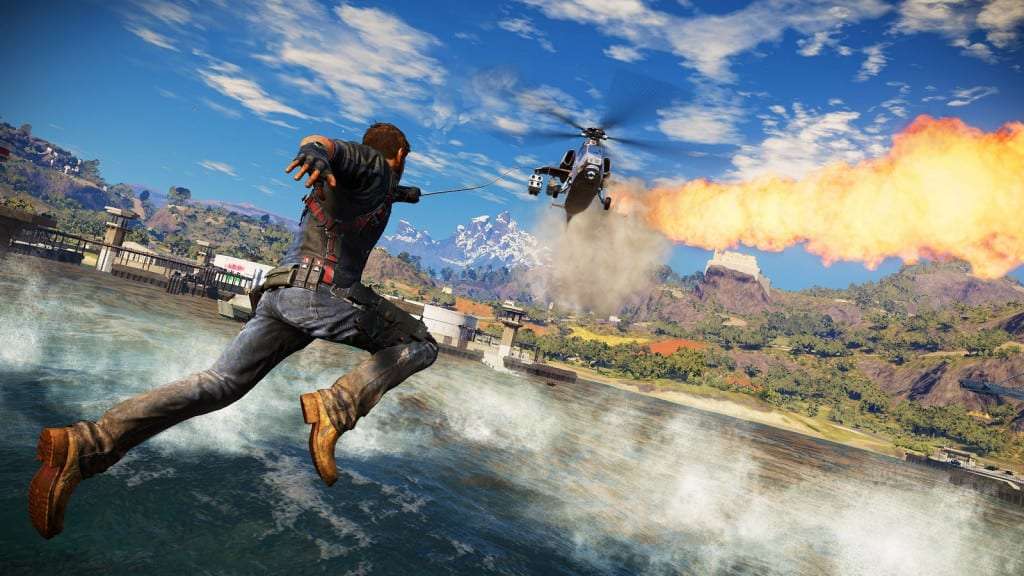 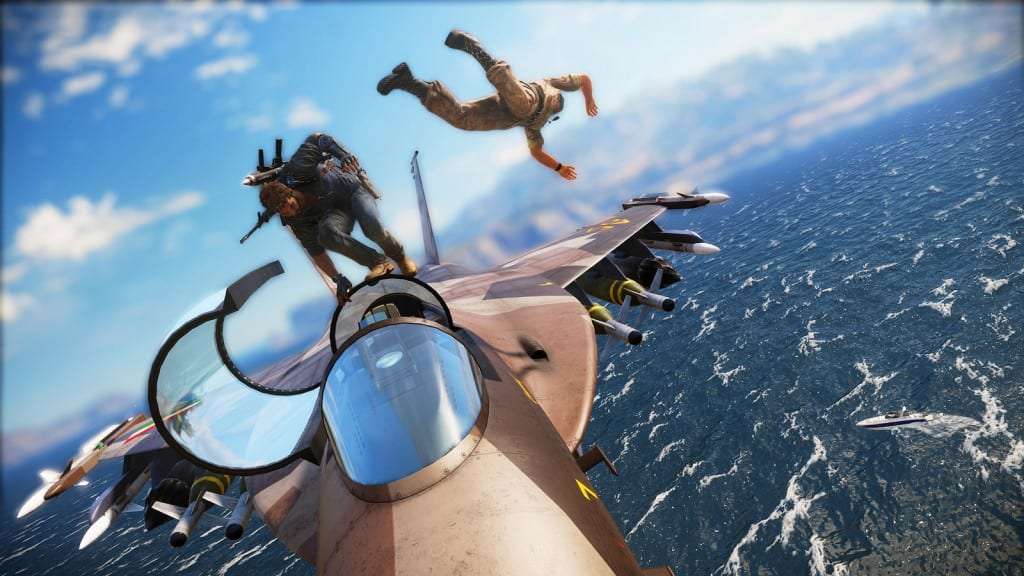 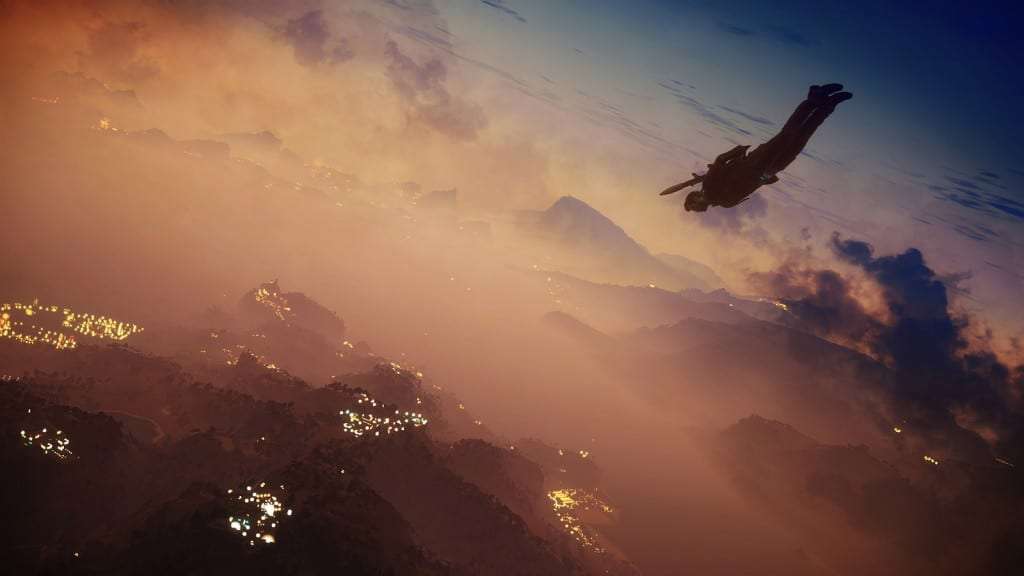 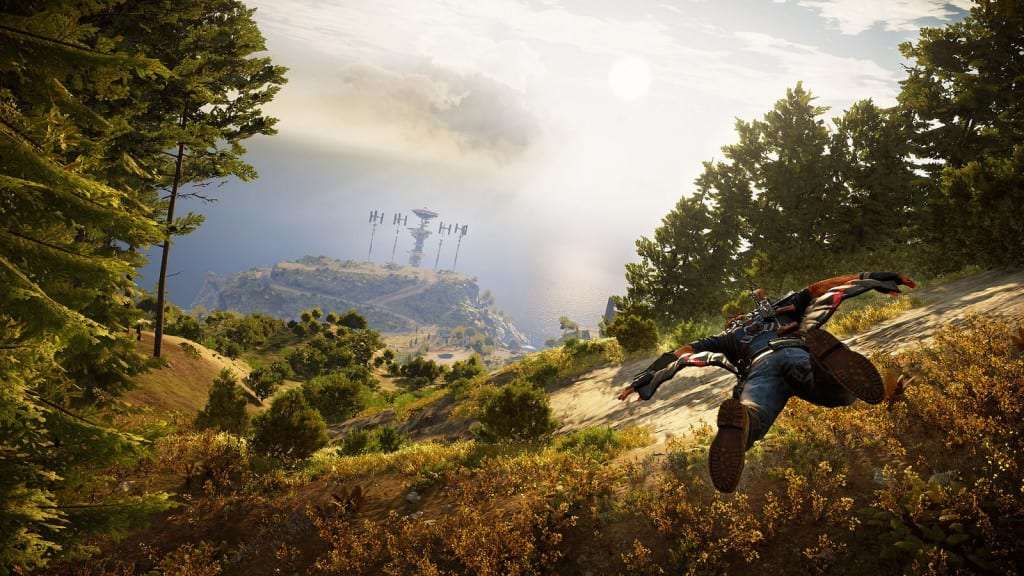