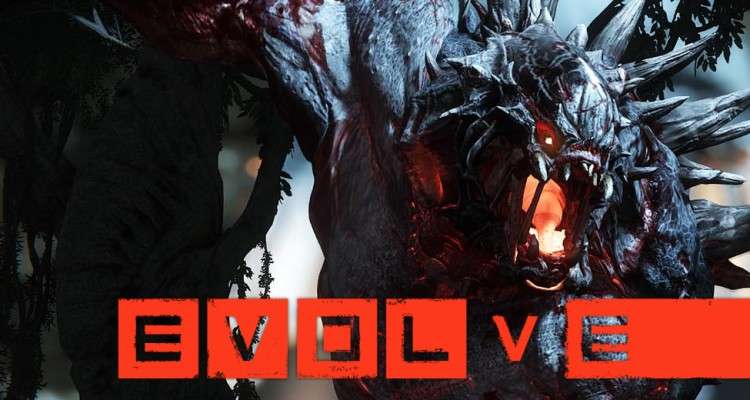 EVOLVE Review: “All For One…”

EVOLVE, the latest game from Turtle Rock Studios, has just crash-landed onto the Xbox One, PS4 and PC after nearly a four month delay but it seems their extra time with the title has paid off. EVOLVE can be described as an asymmetric multiplayer monster-hunting game with some very clever design and gameplay choices and a focus on multiple human player participation to get the most from this manic FPS. 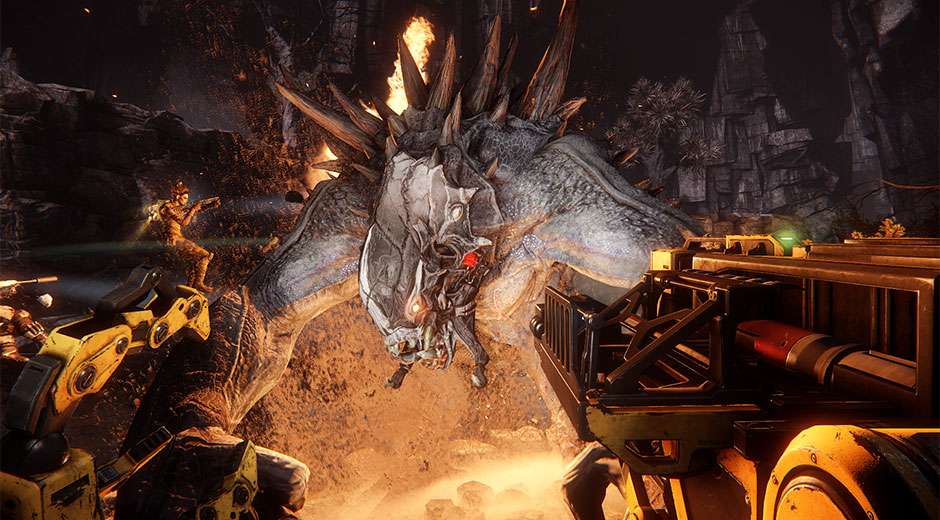 The story with EVOLVE is that it doesn’t really have a story. The game is predominantly focused at the multiplayer category and therefore the narrative side of things leave a lot to be desired. That’s not to say that haven’t put any thought into the characters, their dialogue and how they interact with one another. Each level opens up with you and your teammates preparing to parachute into a location whilst exchanging some ‘witty banter’. This helps pad out the characters and give them some personality. 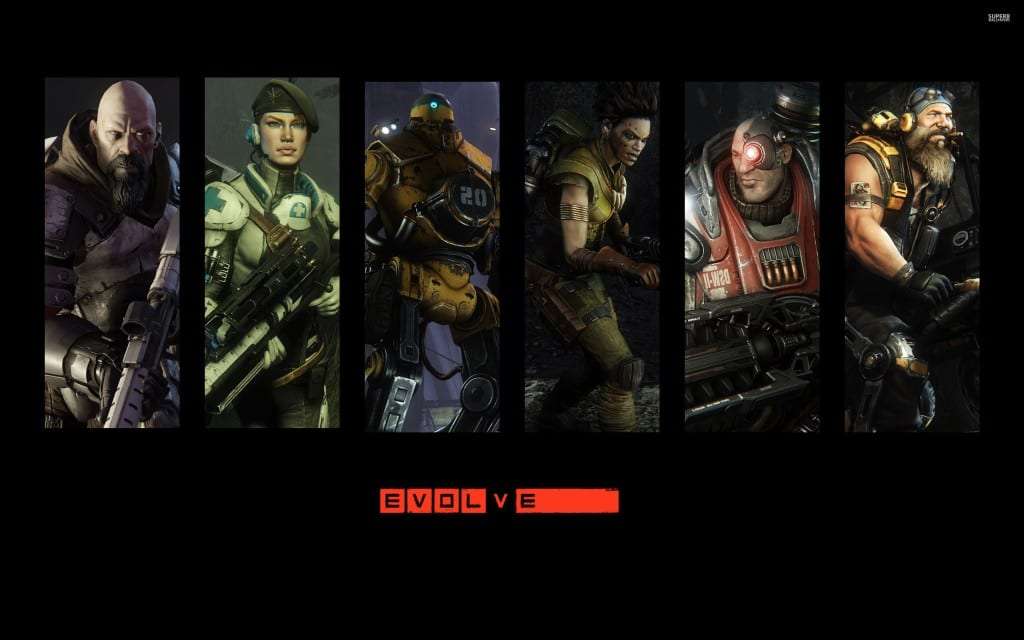 This is where EVOLVE really comes into its own. With the game having been delayed last year, Turtle Rock Studios seemed to have honed their gameplay mechanics and have done a great job of balancing everything out. As I’ve mentioned earlier, this game really is made with the multiplayer mode in mind and when you have a team of 4 friends all playing together, it really is one of the best examples of how an asymmetric game should play out. Each of the characters offer their own unique and vital weapons to help you take down the monster which is one of four fear-inducing, ungodly-looking creations which can grow larger and larger as the game progresses and, if you feel so inclined, can be controlled by you, the player, to completely switch things up and create a whole new gameplay mechanic.

There are 4 game modes including Hunt, Nest, Rescue and Defend and they all offer different ways to play. Each of the modes create a different gameplay mechanic such as hunting down giant eggs you must destroy in ‘Nest’ mode or defending a starship as it refuels at refueling station in ‘Defend’ mode. 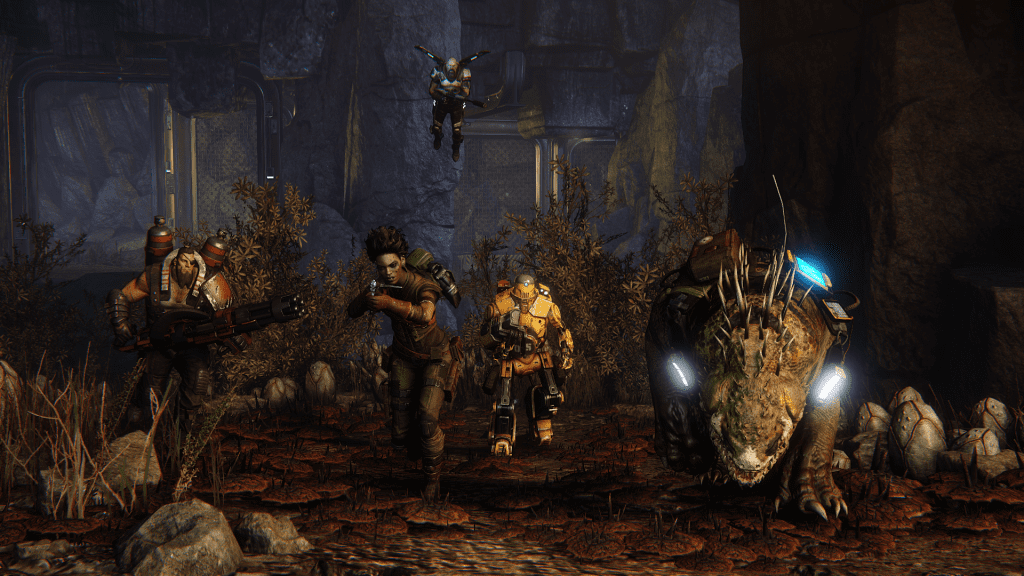 The game looks very impressive when everything is at full throttle. With lush, tropical environments to large, rocky arenas, there is a nice level of variation and they all look spectacular upon your first parachute arrival into the arena. The monsters themselves are fantastically well designed and are properly terrifying. The weapons all look well thought-out and intricately detailed as do the character models for each character. The lighting is also very well done and adds to the overall feel of the game. 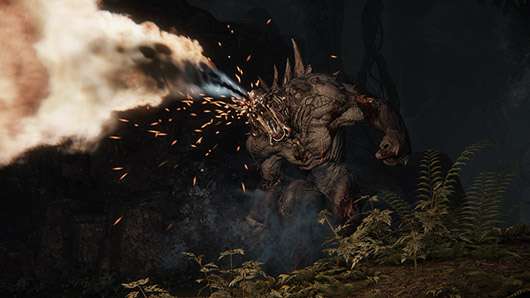 This is what EVOLVE is all about, it’s multiplayer offering. As a asymmetric multiplayer affair (meaning it’s 4 vs 1 or 1 vs 4, whichever way you like to play) Turtle Rock Studios really have done a fantastic job at balancing everything so it never feels too easy or too hard. When you manage to create a game with you and 3 of your mates taking on one of the monsters, it really is a joy to behold. Communication is key and once everyone gets into the stride of things, it’s unadulterated fun! Playing as the monster against your pals is also a blast and can create some really entertaining rivalry.

EVOLVE really adds to the multiplayer arena with it’s unique take on the genre. With its well-scripted characters, cleverly designed arenas and perfectly balanced gameplay, when it’s good, it’s really good! Now, all you have to do is make more online friends to try and create the ultimate EVOLVE take-down team!

EVOLVE was reviewed on a Playstation 4 with a digital version of a review copy.