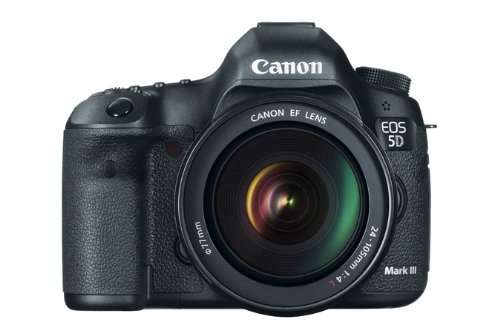 Canon really do know how to make a camera and let me tell you, it’s been a pleasure to use the EOS 5D Mark III for the last few weeks. While Canon usually take their time to craft these (it took seven years to go from Mark II to Mark III), this nearly 3-year-old camera still competes at the top-end even now. To give the camera the best test possible, I spent a day in Howth, (a seaside town in Dublin for our international friends) taking shots in multiple light scenarios and seeing how it’s video holds up in rather windy situations.

With smartphones slowly catching the EOS 5D Mark III up in terms of megapixel count, the 5D shows that it’s not the megapixels that count at all. Even though you’ll be getting a modest 22.3mp by today’s standard, I cannot say this enough, this camera is amazing. 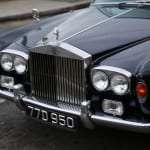 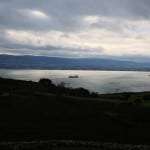 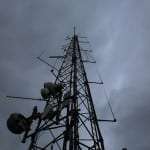 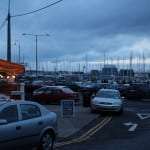 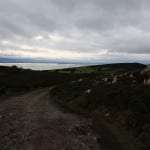 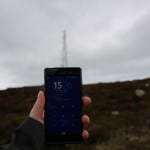 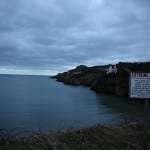 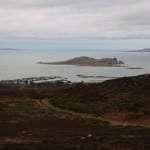 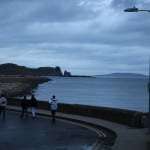 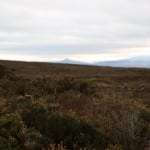 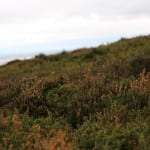 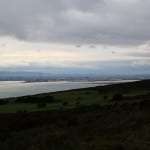 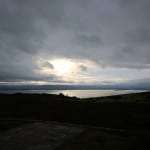 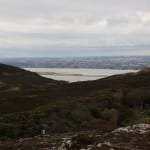 Auto Focus is a clear improvement, to the point where AF now has it’s own settings page, in fact, five of them. This camera is amazing at auto focus and is incredibly quick to do so thanks in part to it’s 61 (!) points of autofocus. In terms of ISO, it goes up as far as 102400 which is ridiculously high. While shooting at this level didn’t yield great results as the higher the ISO, the more noise there is. This means if you’re without a flash or can’t use one, this camera has tons of options to cater to you. As you can see, in low-light situations the camera performs really really well.

The best thing about the EOS 5D Mark III is, once you find the settings that work for you, it just gets out of the way and lets you shine. Twice I had to adjust the settings during my day in Howth and as you can see, AF handled most shots perfectly.

In summary, the camera is quick to focus, quick to process, review and produces fantastic shots. What more could you ask for? 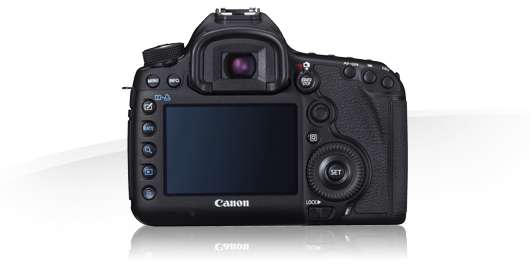 While the EOS 5D Mark III doesn’t break the mould in terms of design, it’s certainly not going to break itself. The 5D is extremely sturdy and will hold up to scrapes and bumps. In terms of layout, it’s initially quite intimidating but allows you to grow and use more of it the more you learn. 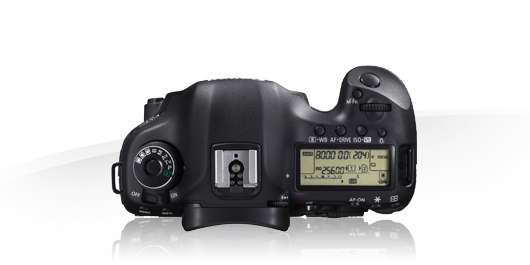 You will need an instruction manual to get to know the camera but thankfully the camera produces fantastic photos, even on fully auto. The dual card slot is incredibly handy and really hones in on the fact that Canon pretty much has thought of everything. There is even a level on the camera so you can ensure you’re taking perfectly horizontal shots.

The Canon EOS 5D Mark III is great at video and if you’re a budding YouTuber, then this will be everything you will ever need. As you can see in the test video below, the colour reproduction in low light is lovely.

Handily, the EOS 5D Mark III records in 1080P (30/24 FPS) and 720P (60/30 FPS) but is let down by the lack of rolling auto-focus. Once you hit record, that’s the focus you’re going to get for the rest of the video. You can see in the first video that it can appear blurry at times but in the second with a fixed point it performs much better. Apart from that, the video on the EOS 5D Mark III is a winner.

In terms of the EOS 5D Mark III, there’s only two gripes I had. One is unavoidable at this level of performance and that’s the sheer weight of the camera. Once you add a lens, it becomes a serious work out for your arms to carry around. After a four hour walk up and around Howth, carrying the EOS 5D Mark III became quite hard to do. 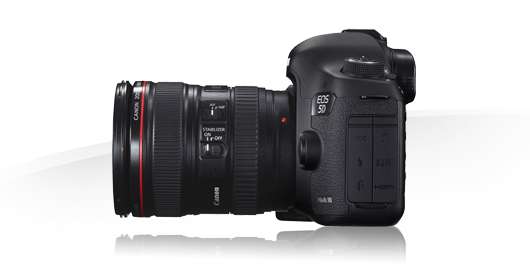 While the camera is slightly old now, I think for the next version a lot of work could be done to improve usability. Looking at the advancements we’ve seen in touchscreens, UI and more, it’s initially jarring to come back to something that’s so manual. While that’s what many appreciate about these cameras, I can’t help but feel there’s a better paradigm to be found. Combining a scroll-wheel and 4-way multi-controller to navigate photos and menus seems wasteful and proves tricky to use. Personally, I’d love to see a touchscreen in there with manual controls moving to the top of the camera.

Overall, this camera is an absolute beast and still is years after it’s release. You’ll struggle to grow out of this and coming from an entry-level DSLR to this really has blown my mind.

You can now find the Canon EOS 5D Mark III and a 24-105mm lens together for just over €3,000 which is a great deal. If you can go for the Mark III, do. It’ll be a fantastic investment for years to come.