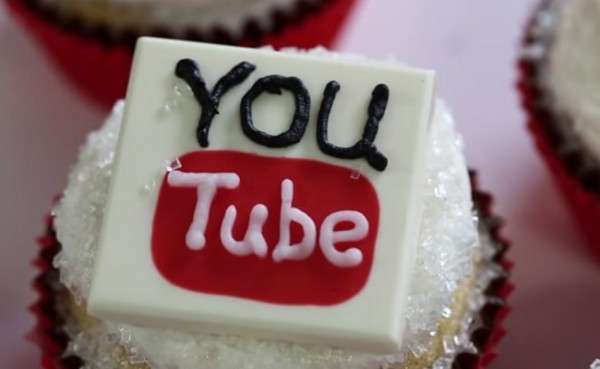 YouTube Is 10 Years Old: Here Are Some Facts About Its Birth

YouTube, the world’s favourite video-sharing service, turned 10 over the weekend and we’ve compiled some interesting facts about its birth, early days and a few other random titbits.

Founded by Chad Hurley, Steve Chen and Jawed Karim, who were originally members of PayPal before creating the site, which actually started off as a dating site called Tune In, Look Up.

Two events which changed their original concept to what we know as YouTube today were the Indian Tsunami and Janet Jackson’s ‘wardrobe malfunction’. Founder Karim’s inability to view videos of either of these events online made them change their focus to a video-uploading service rather than a dating site. 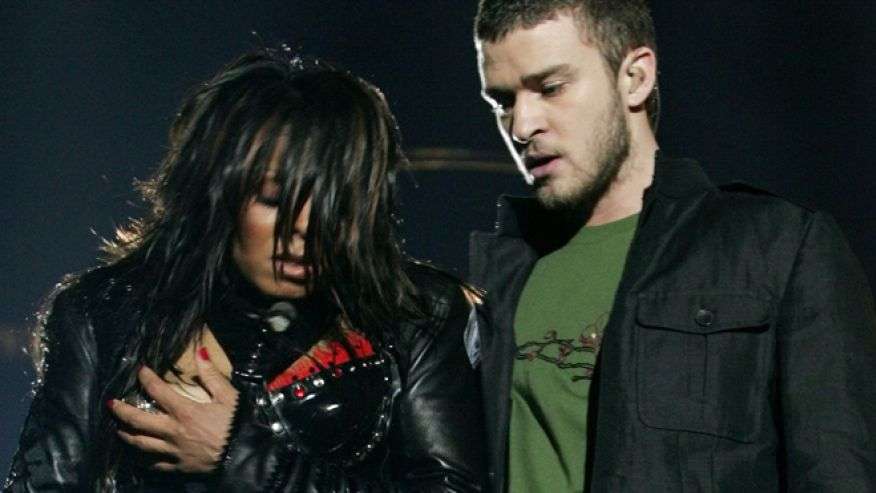 Below, is quite an important video. It is the very first video to be ever uploaded to YouTube. Little did Jawed (and the elephants in the background) know how massive the site was to become.

YouTube was only 20 months old when Google decided to buy the site. It was already gaining 100 million video clips a day (June – Sept. 2006)

About 300 hours of video are uploaded to Youtube every MINUTE!

Finally, I think we all are aware that the below video holds the title for most viewed video on YouTube with over 2.2 BILLION views!