With Mobile World Congress nearly upon us, the rumours, leaks and teasers for some of the year’s biggest devices are coming thick and fast. Samsung have led the pack in teasing their own devices with multiple teasers and videos.

Let’s take a look at what the S6 is shaping up to be.

“Metal will flow. Borders will disappear. Reflections will be free.” 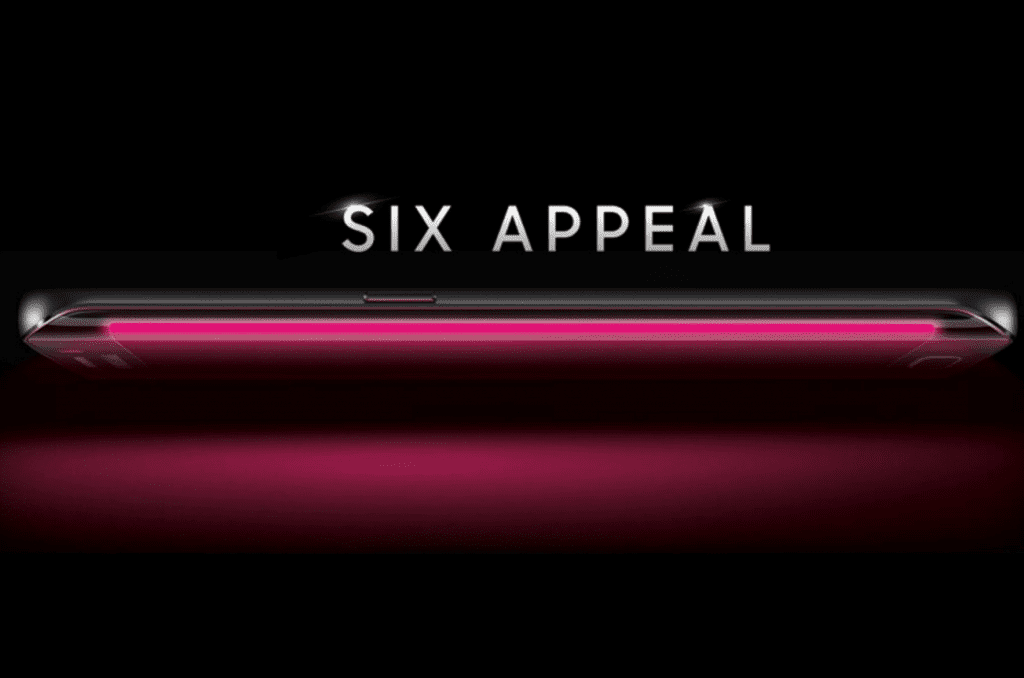 It looks like the Samsung Galaxy S6 is going to be the next device to use a curved display following in the footsteps of LG’s gFlex series. It’s not the first time we’ve seen Samsung use edgeless screens before in the Samsung Galaxy Note Edge below: 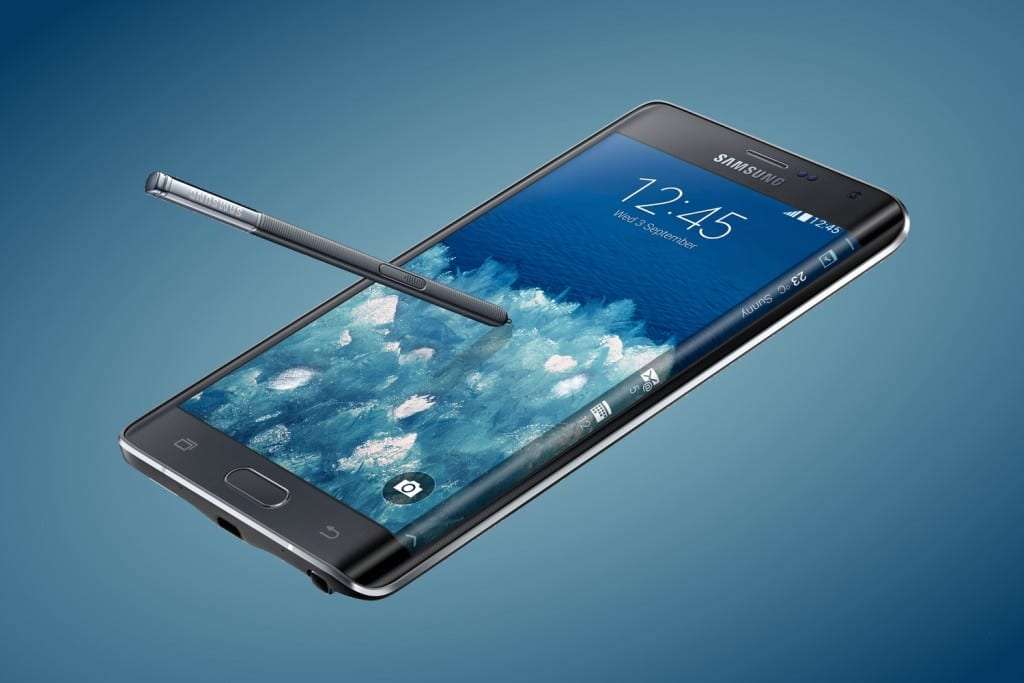 While the curve looks much less drastic than in the Samsung Galaxy Note Edge, it looks like it’s going to be a standout within Android flagship devices this year. It’s a stark change from the S5 and from the looks of it, won’t feature a camera bump either. This could be the best looking Samsung phone ever.

In terms of the camera, we’re expecting to see one of the best Android powered cameras ever. The Note 4 had one of the best smartphone cameras we’ve seen and we’d fully expect Samsung’s latest flagship to follow in that tradition. DongHoon Jang, Samsung’s camera R&D chief teased this about the S6’s camera:

“will be intelligent and do all the thinking for users, allowing them to take amazing pictures under any conditions, without having to worry about anything more than just pressing the shutter button.” 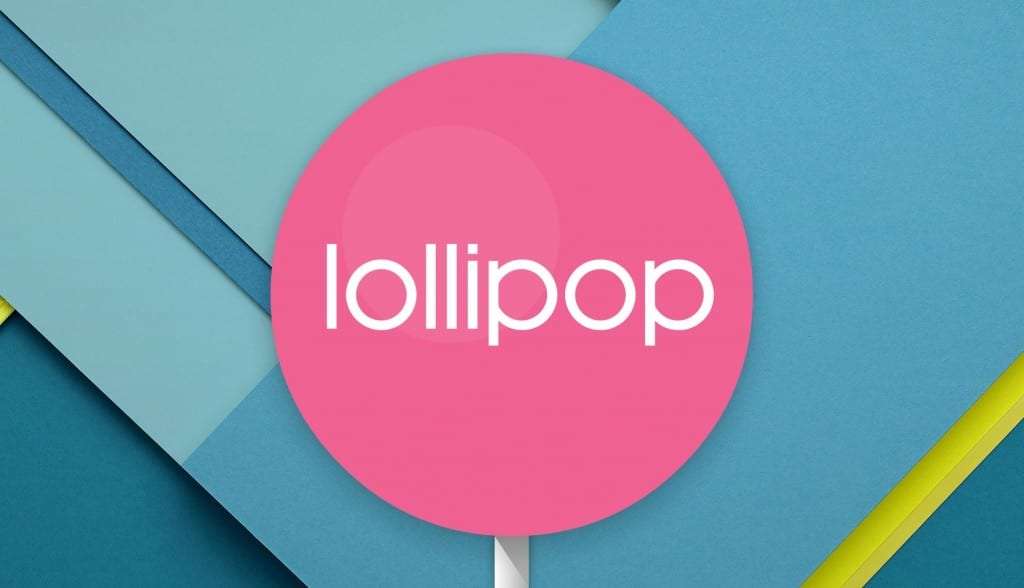 We’ve yet to hear much about what the new version of Touchwiz will look like or what features it may contain. We know that the S6 will probably be running Android Lollipop as the S5 was recently upgraded to it. The rumours are that Touchwiz on the S6 will feature less bloat, less un-installable apps, less unused features and will supposedly run as smooth as non-skinned Android OSes which is always a nice addition. 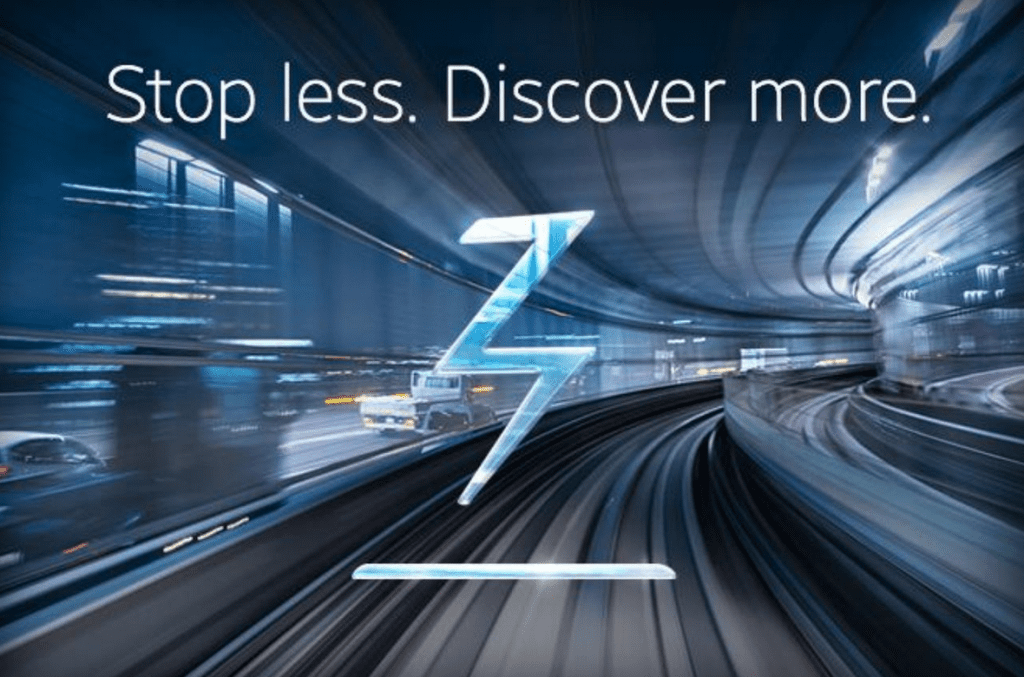 Battery life is becoming increasingly important in the smartphone race and Samsung may be addressing it in the S6 with not only better power usage, but also by using fast or wireless charging it’s reported. While fast charging (like the Nexus 6) would help get you through the day, wireless charging could finally become mainstream with the S6. It’s a fantastic technology and is completely standardised meaning no proprietary systems. While it could still be just an extra case that enables it, we’re hoping it’s built into the S6.

Overall, with a new design, simpler software, better power usage and a faster processor, we should see a better Galaxy device. It’s still just incremental upgrades and something every manufacturer will be doing this year to it’s flagships this year. Ultimately, the software, design and unique features we haven’t seen before will be the testament to whether this year will be the year of the Galaxy once more.